JESY Nelson has teased fans with an incredible behind-the-scenes look at her sexy black and white photoshoot.

The new photos come as The Sun exclusively revealed how the 30-year-old singer is getting ready to crack the US – a country that Little Mix failed in. 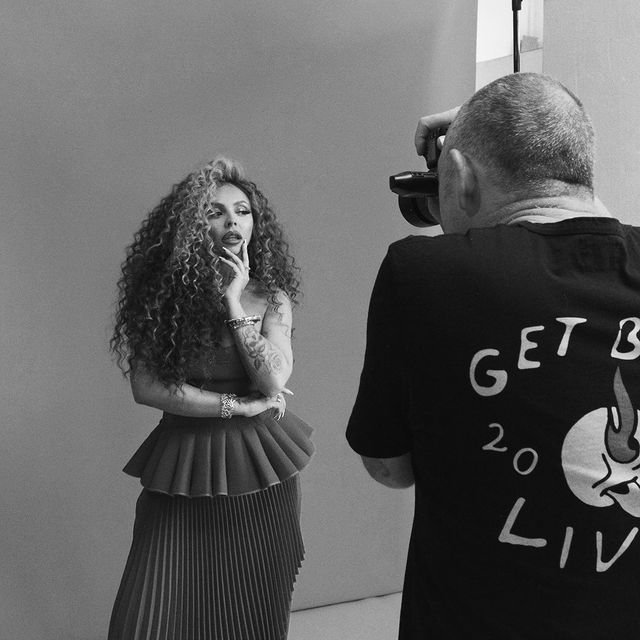 In the sexy snaps she looked stunning in a pleated jumpsuit which showed off her incredible figure.

Jesy's hair was styled in big tight curls and her make-up extra vampy.

Teasing fans further, she simply wrote next to the pics: "Yesss🔥"

Jesy's fans were quick to show their appreciation, with this one writing: "You look in credible Jesy! Can't wait for Boyz!" 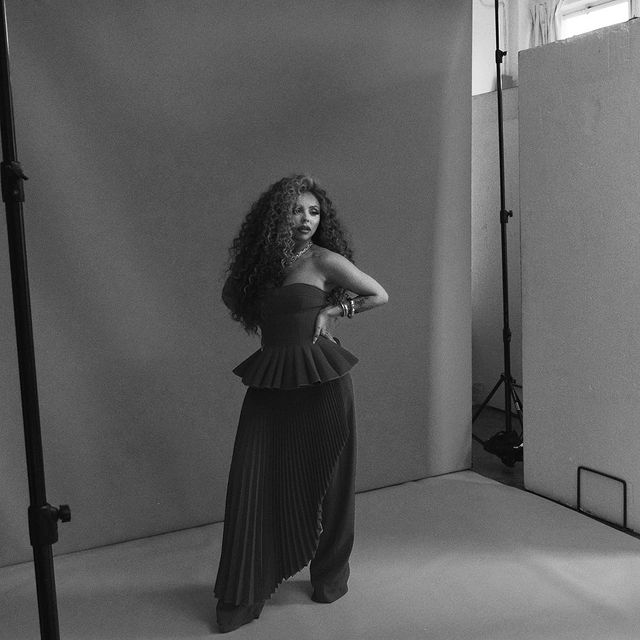 Another wrote: "I’m so excited for this new chapter ❤️"

Meanwhile, The Sun revealed how Jesy’s new team are doing everything they can to make sure she cracks the America after going solo.

The plan includes fighting to get her on one of the biggest global stages.

The Sun revealed that ten years after shooting to fame on The X Factor, she is in talks to appear at the MTV Video Music Awards in New York next month for the most significant performance of her career so far.

Her new US label, Republic Records, is pushing for Jesy to sing her debut single Boyz with Nicki Minaj at the ceremony, which also features Lil Nas X, Olivia Rodrigo and Camila Cabello. 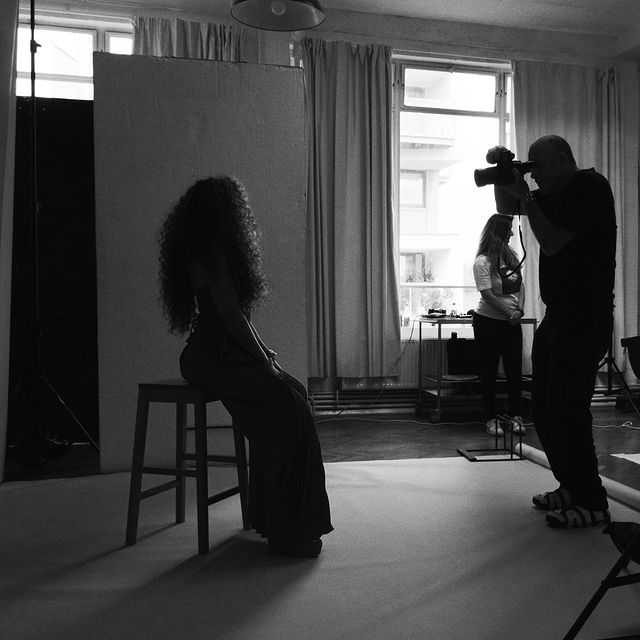 An insider told US: “The MTV VMAs is one of the biggest nights in music, watched by millions around the world, so everyone is working hard to get Jesy a performance slot.

“Nothing has been locked in yet but talks are happening right now and if her team pulls it off, it will be huge.

“If she pulled off a killer performance, it would show that she is here to take the pop world by storm.

“Her label thinks the single will appeal to people in the US as it samples Bad Boy For Life by P Diddy and features Nicki, so putting her in front of those audiences will give her career there a huge boost.” 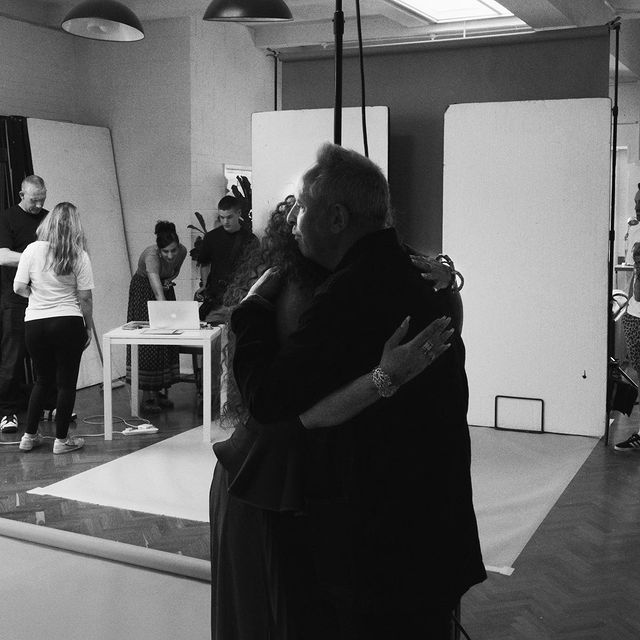 Boyz will be released early next month with a big-budget video shot earlier this month.

Little Mix never performed at such a key US awards show but did host November’s MTV EMAs — minus Jesy — in Europe.

As well as the other big names at the bash on September 12, which airs on MTV here the following night, the Foo Fighters will receive the first Global Icon Award.

Celebrating the band’s contribution to music is well overdue.