Fellow band members told of their shock over “Morgy”, who joined the West Country hitmakers in 1981. 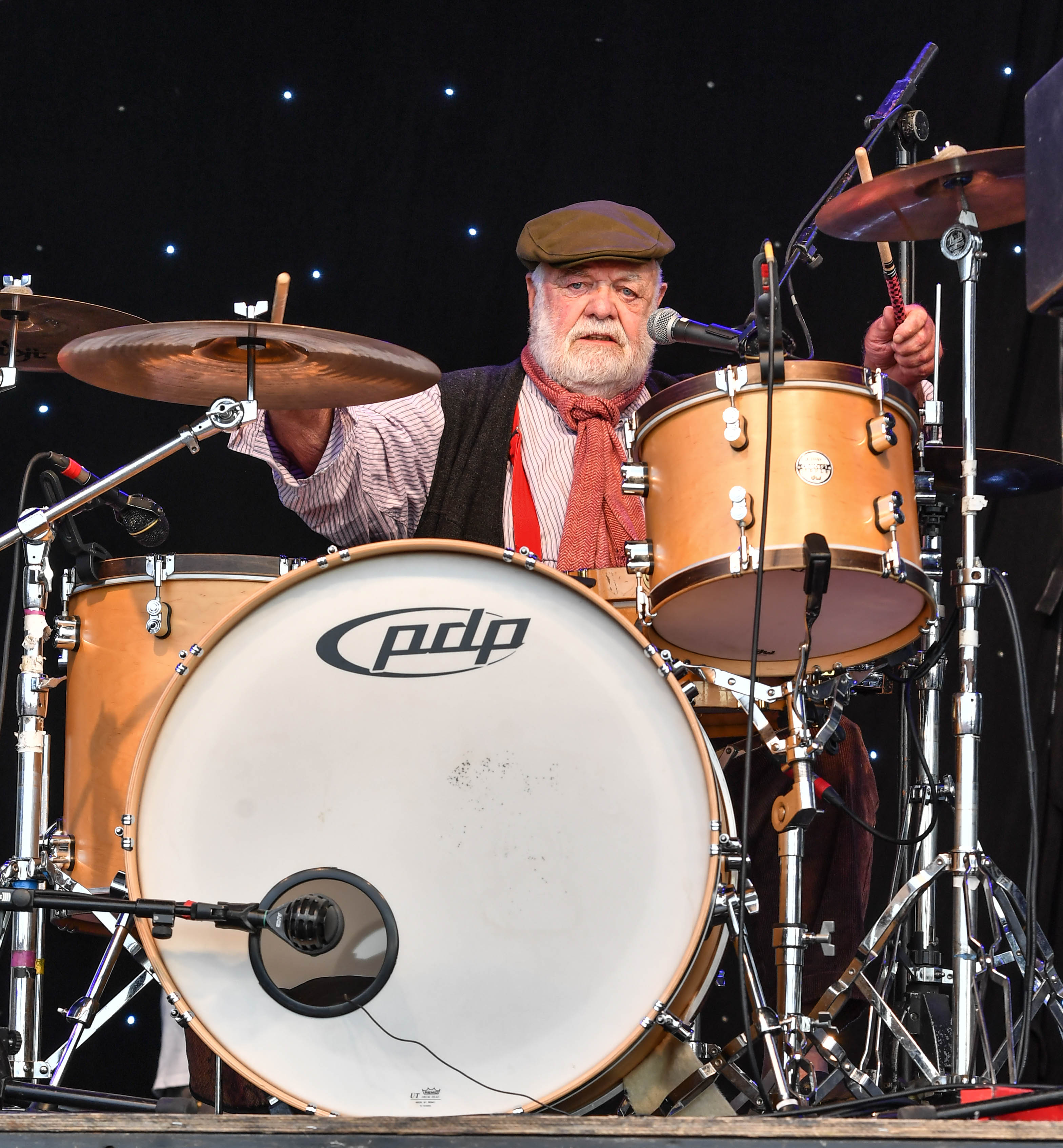 He fell ill with the virus after The Wurzels — who still perform up to 150 gigs a year — played in Manchester this month.

He died surrounded by his family in hospital in Gloucester yesterday.

Tommy Banner, the longest-serving member of the Wurzels whose hits include I Am A Cider Drinker,  said: “We can’t believe we shan’t ever see you behind those drums again.

"We thought you were indestructible. We shall miss you John, you grumpy old b***er. We are all in shock.”

A spokesperson for Somerset’s Watchet Festival, where The Wurzels regularly performed, said: “RIP John and thank you for being a true down-to-earth person. You will be greatly missed.”

Manager of The Wurzels, Sil Willcox, said: "We are all in shock, Morgy had the driest of humour and the kindest of hearts and all our thoughts are with his family.

Sil added: "The band intend to continue but John will always be remembered and loved by his fans, friends and band."

Morgan had played the drums for The Wurzels since 1981 and had continued to perform with the humorous band up until just two weeks ago.

Hailing from Somerset, the band are best known for their number one hit 'The Combine Harvester' and number three hit 'I Am A Cider Drinker', both hitting the top spots in 1976. 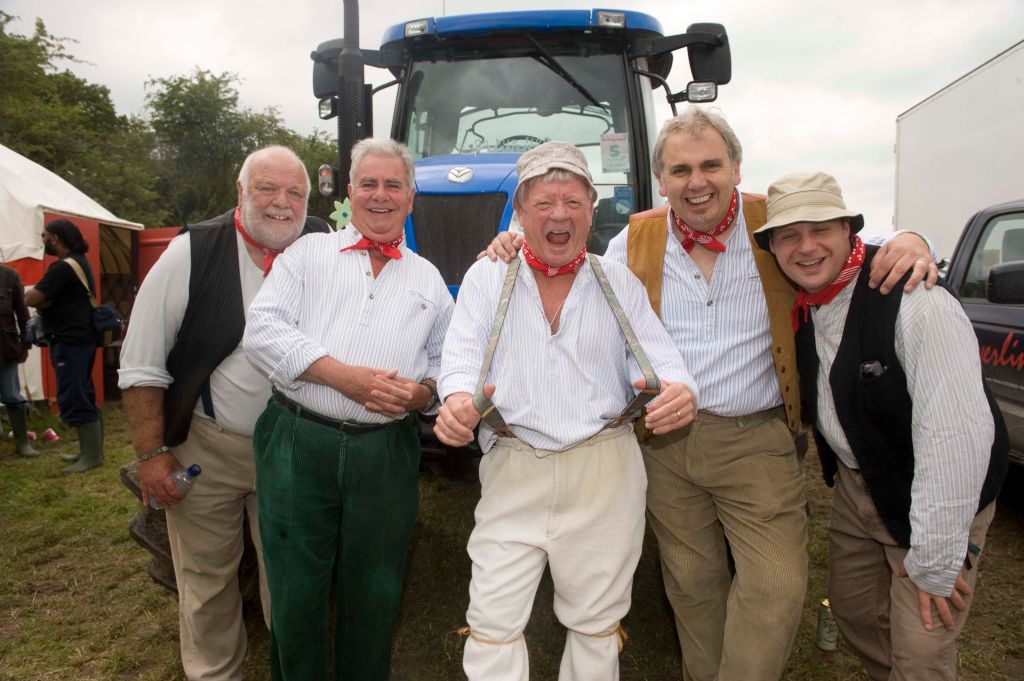 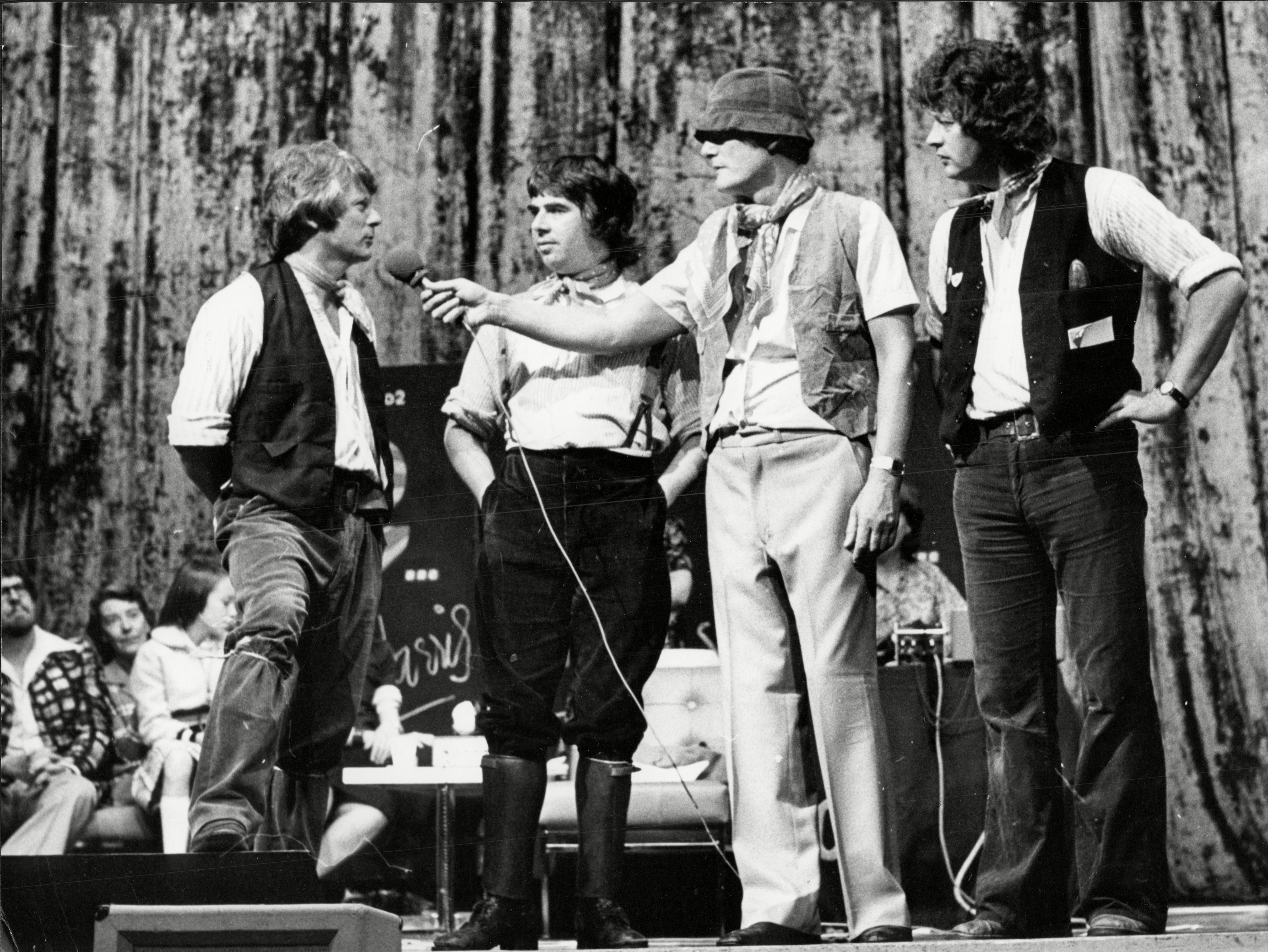