Jonathan Goodwin petrified the Britain's Got Talent judges with his fire stunt – but was it safe, were there doctors on standby and has anyone ever died on a talent show?

JONATHAN Goodwin certainly caught the judges' attention with his risky audition in which he took to the stage and set himself on fire.

But was it safe? Here's all you need to know about the magician and the safety measures that are put in place on Britain's Got Talent… 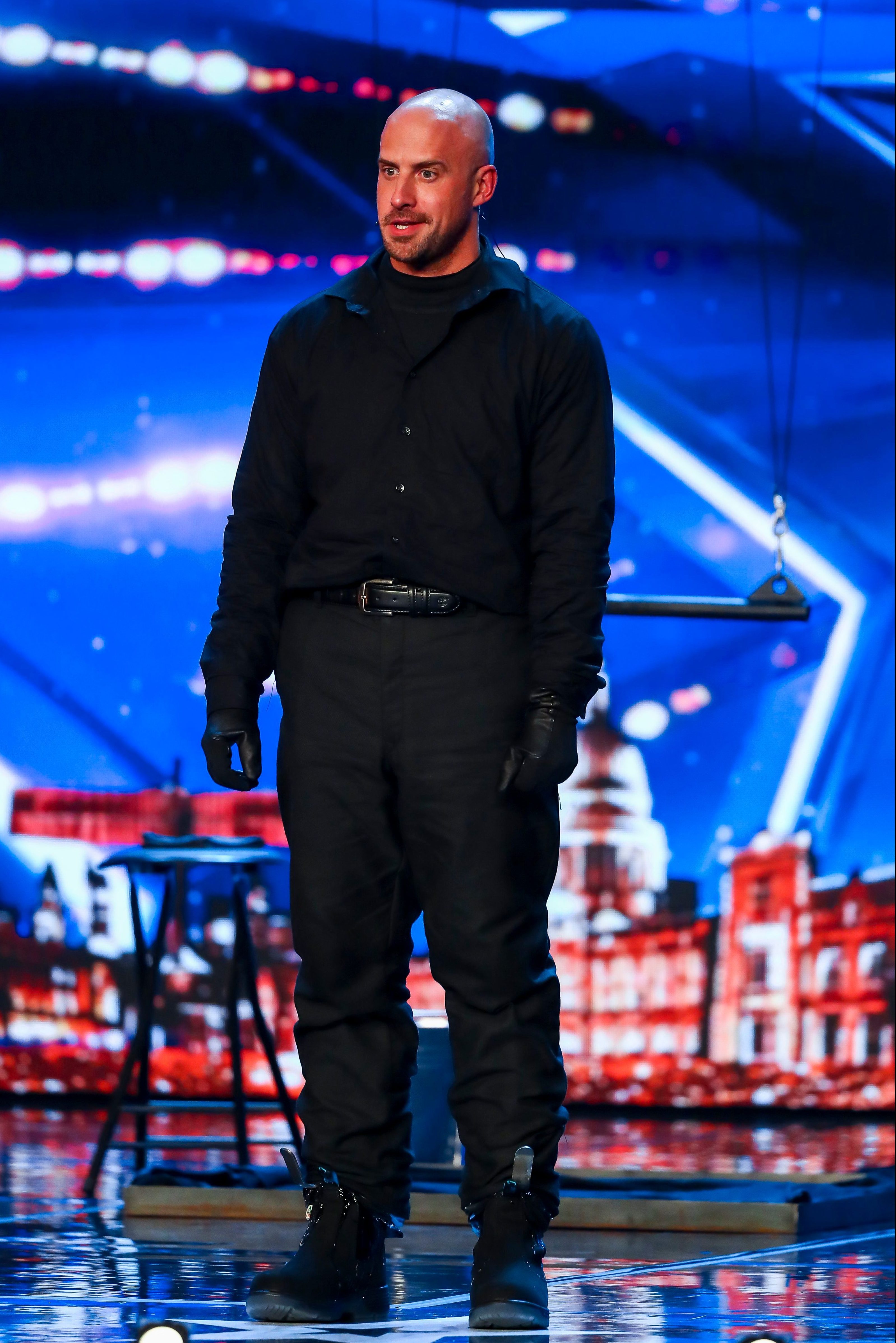 Who is Jonathan Goodwin? What has happened to him so far on Britain's Got Talent?

In April 2019 escapologist Jonathan wowed judges in his audition which saw him in a straight jacket, hanging from the ceiling and set on fire.

However, while the stunt might have seemed risky, that wasn't the first time that the daredevil had performed it on TV.

He has appeared on several other primetime shows, including ITV show The Next Great Magician, and as a guest performer in front of BGT judge Simon Cowell on America's Got Talent. 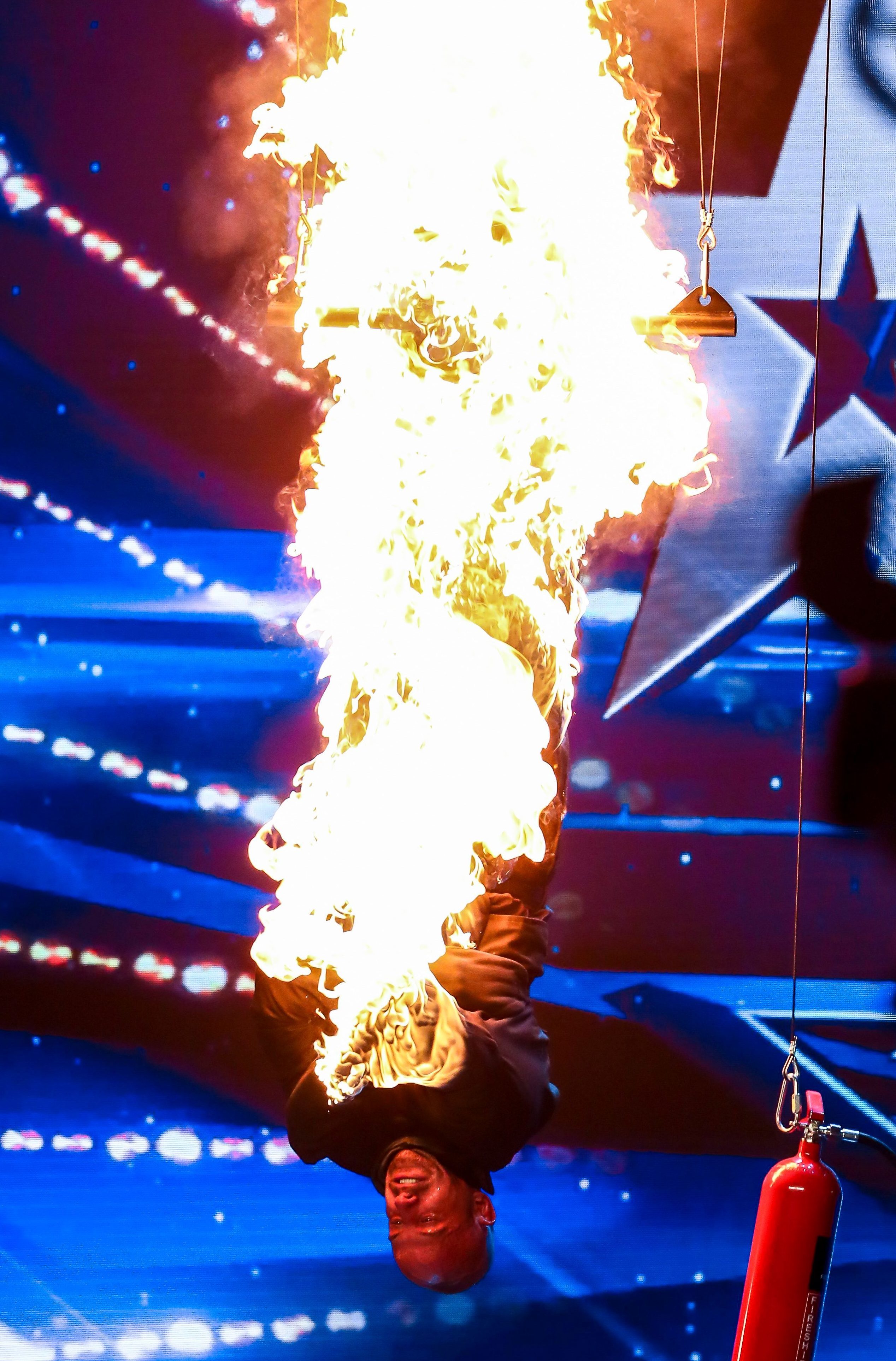 Were there doctors on standby during Jonathan's performance?

The show does have paramedics, fire marshals and safety executives on standby in case something goes wrong.

A spokesman for the show said: "Britain’s Got Talent takes the safety of our acts very seriously, health and safety is always of the highest standard and we have the relevant professionals on hand for acts."

In 2018, paramedics were called on to Britain’s Got Talent stage after as escapologist Matt Johnson was forced to gesture for help during a life-threatening performance.

Matt's stunt saw him spend two minutes with his head locked in a box filled with water, unable to take a breath, but  medics walked on stage ready to intervene when he failed to get out at the "safe" time of one minute 45 seconds.

Has anyone ever died on a Britain's Got Talent?

While there has been plenty of death defying acts on Britain's Got Talent throughout the years.

But there have been no deaths on the show.