JORDAN North has shared a emotional video where he said he misses his I'm A Celebrity campmates, days after the show ended.

The BBC Radio 1 DJ, who left the castle as runner up behind Giovanna Fletcher, spent three weeks cooped up in camp with eleven other celebrities. 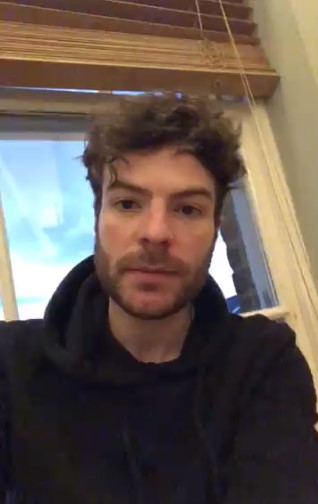 Sharing his first video since returning home on Sunday, the 30-year-old looked tearful as he revealed the close-knit stars had set up a WhatsApp group to stay in contact.

But despite using social media to talk, Jordan told his Twitter followers he was tired and 'hadn't slept well' over the weekend, explaining: "There's a lot going on."

"Big love to my campmates," he continued. "I'm missing them already. We've got a WhatsApp group and we're all speaking on there which is fun."

Wanting to thank fans for their overwhelming support during the show, he added: "Thank you for all your lovely messages over the past couple of days. 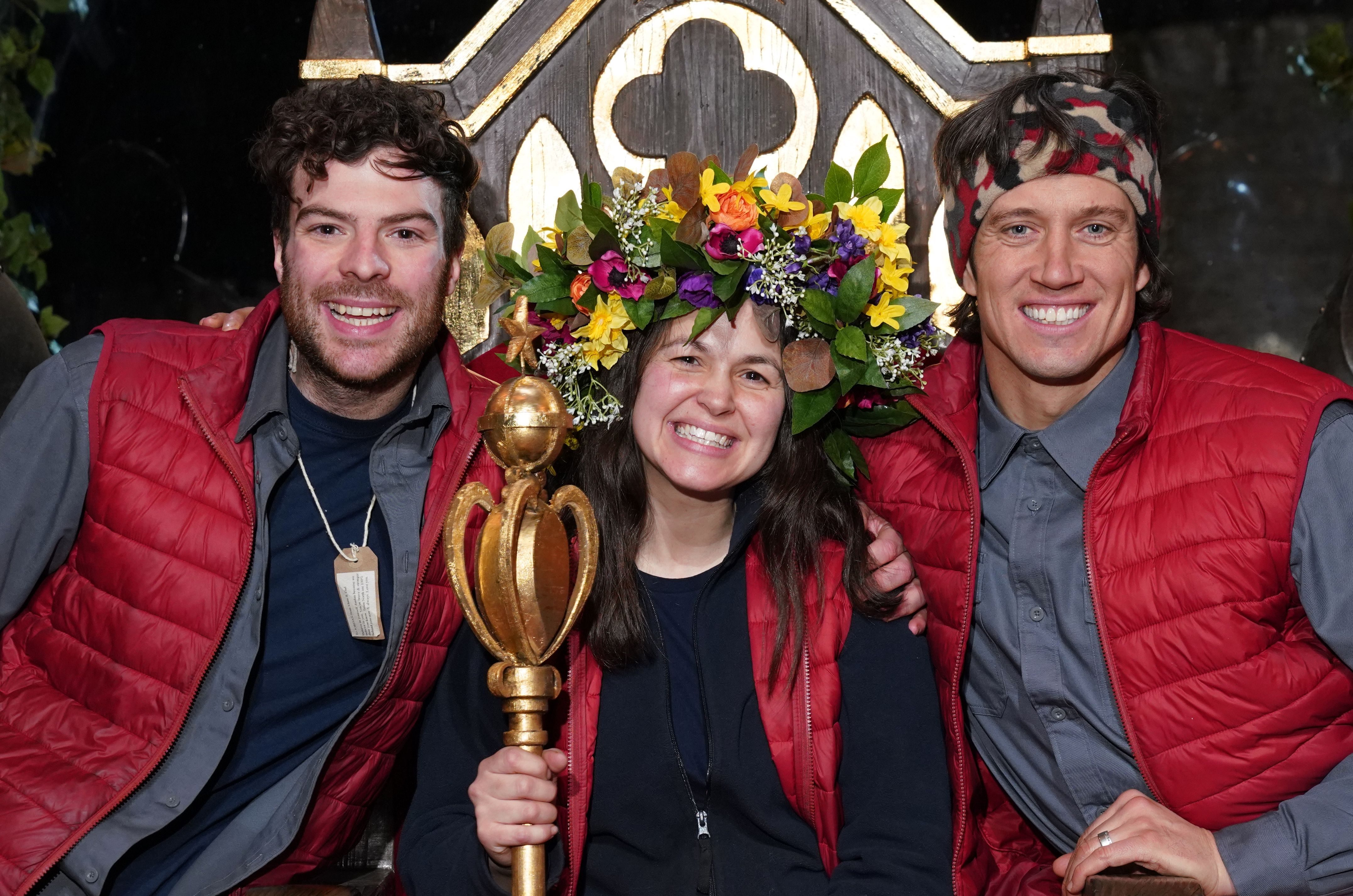 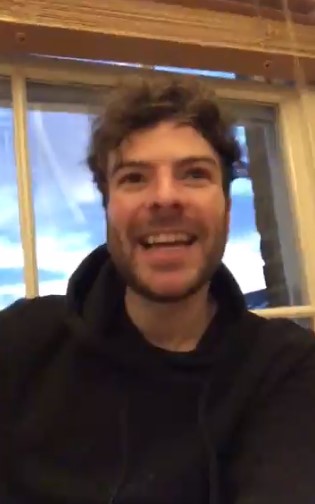 "I've received so many nice Tweets and messages from people… I wanted to say thank you for thank. Thanks to everyone that voted for me.

"It's been a very humbling experience coming out, reading all your messages and realising how many people voted, so thank you."

The presenter also thanked his parents, Wendy and Graham North, and Burnley FC after discovering the club had raised £20,000 for charity selling t-shirts referencing his 'happy place'.

He continued: "I can't believe the 'happy place, happy place, Turf Moor' t-shirts raised so much money for Pendleside Hospice. 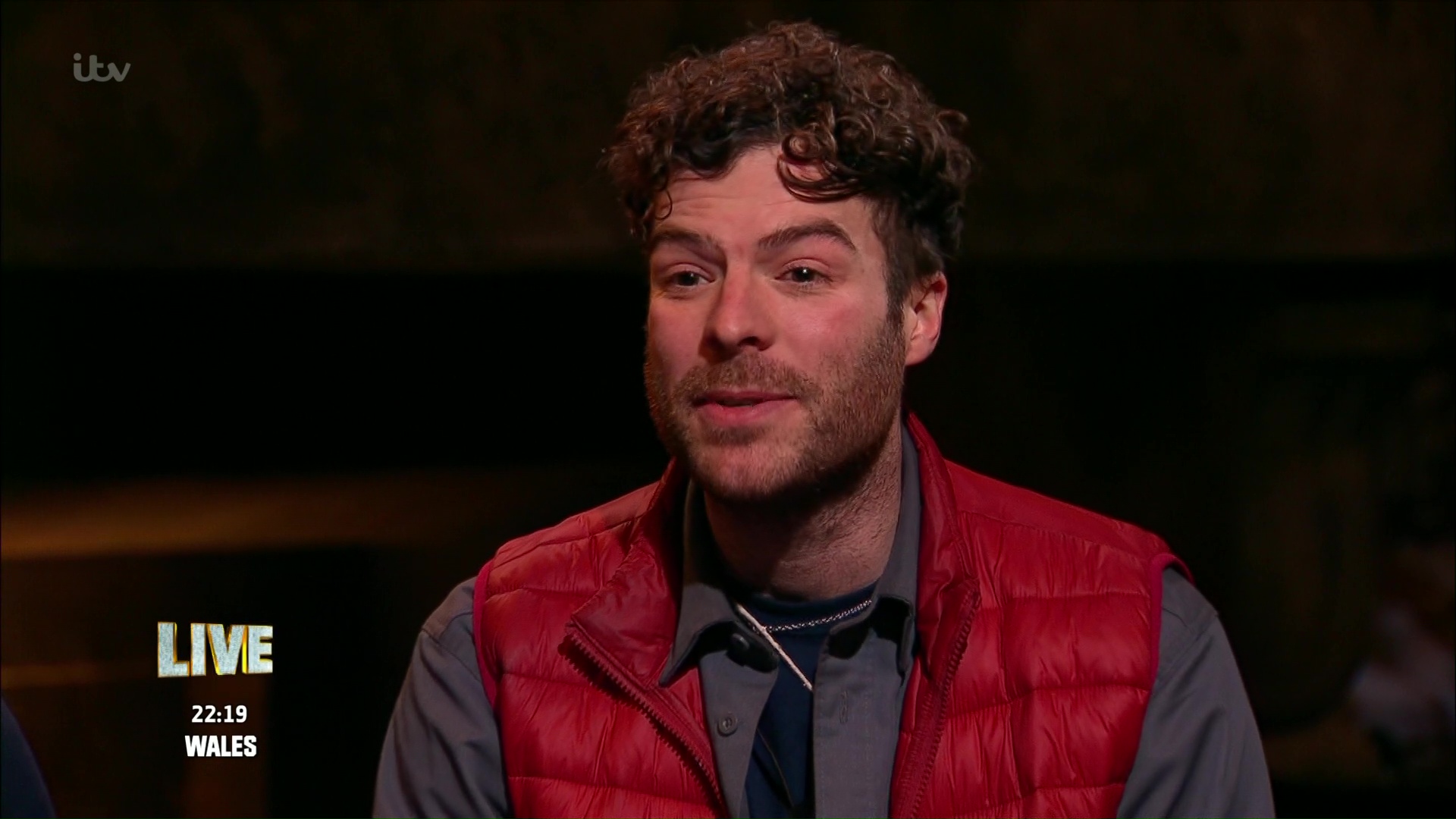 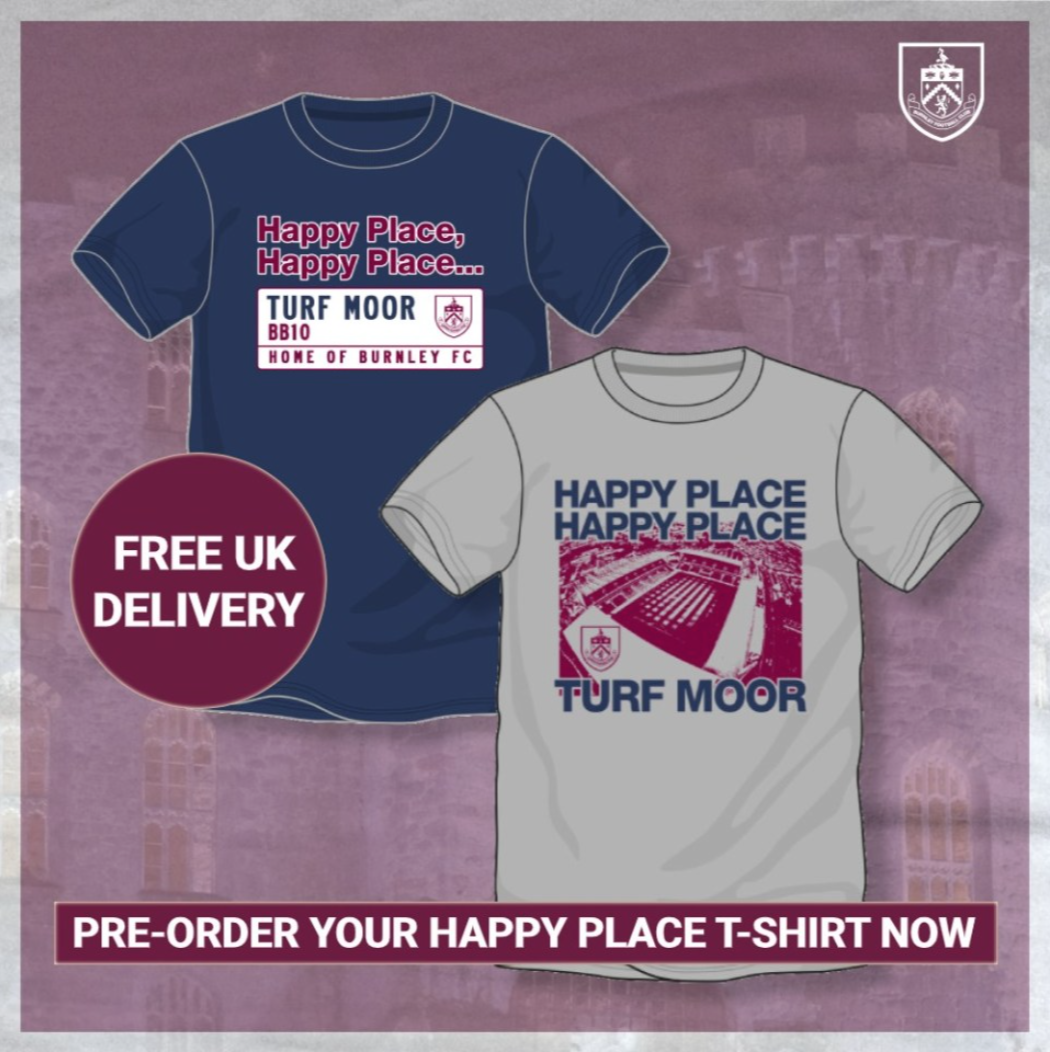 "I think they're sold out but I'm going to get back on there this week and hopefully we can sell some more because it's a great charity."

Jordan joked that he'd also discovered his mum went on TV from home "in her dressing gown" on his arrival, despite telling her to "keep quiet".

"I did say to Wendy not to do any press and keep quiet," he smiled. "Then I got sent a screenshot of her doing Lorraine in her dressing gown."

Despite promising to have an early night, it looks as though Jordan has had time to watch back some of his time in the castle – as he admitted seeing himself on screen made him want to fix his teeth. 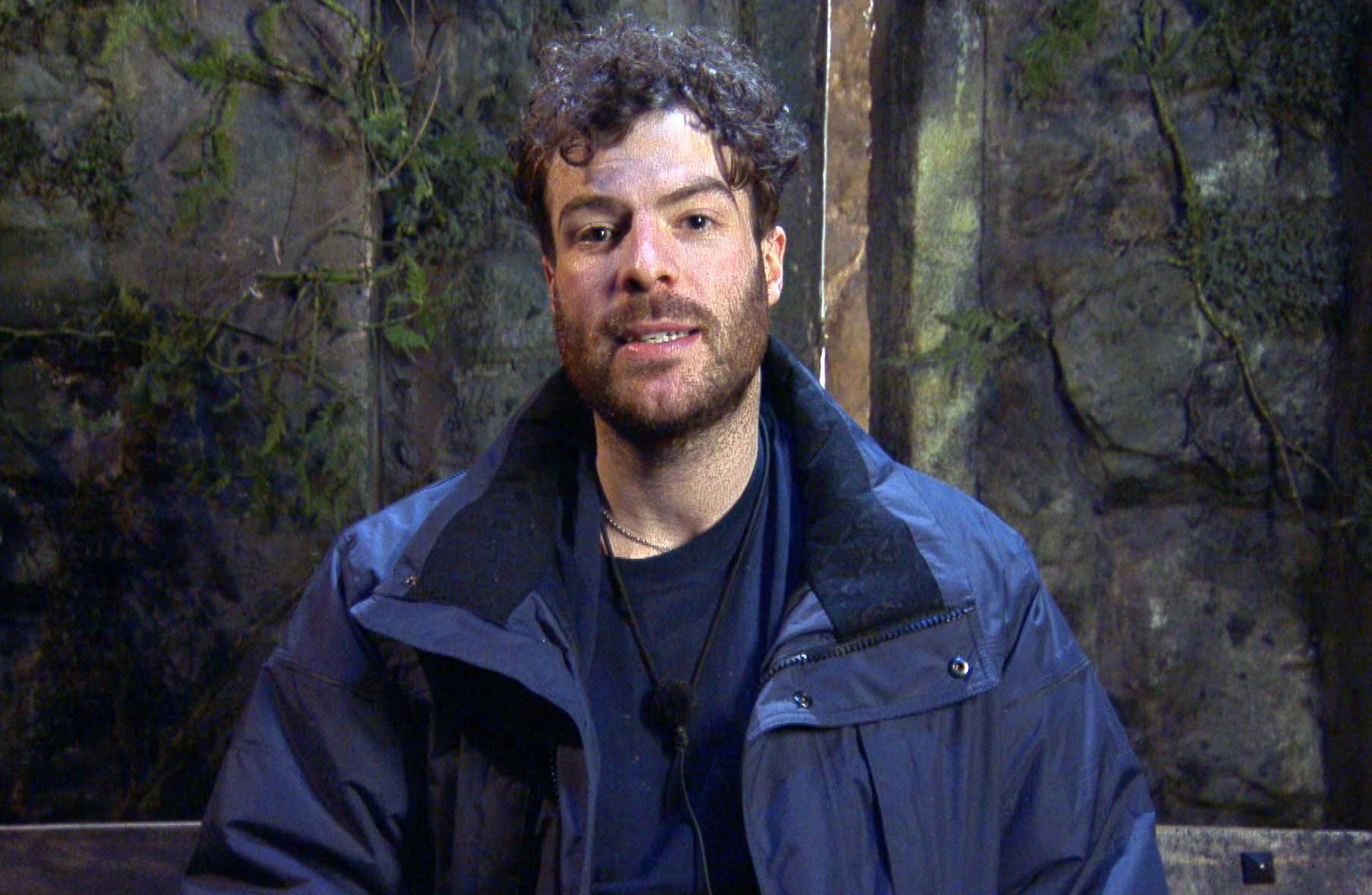 He told the Sun on Sunday: "I'm going to get my teeth done. I saw a few clips last night and I thought, hmm.

"I'm not going to go full Rylan or Simon Cowell. I have to be careful as I’ve got to go back to Burnley.

"If I look like I've been kicked through showbiz school backwards, I’ll be told."