The final episode, titled ”The Big Picture,“ was released by streamer on Friday 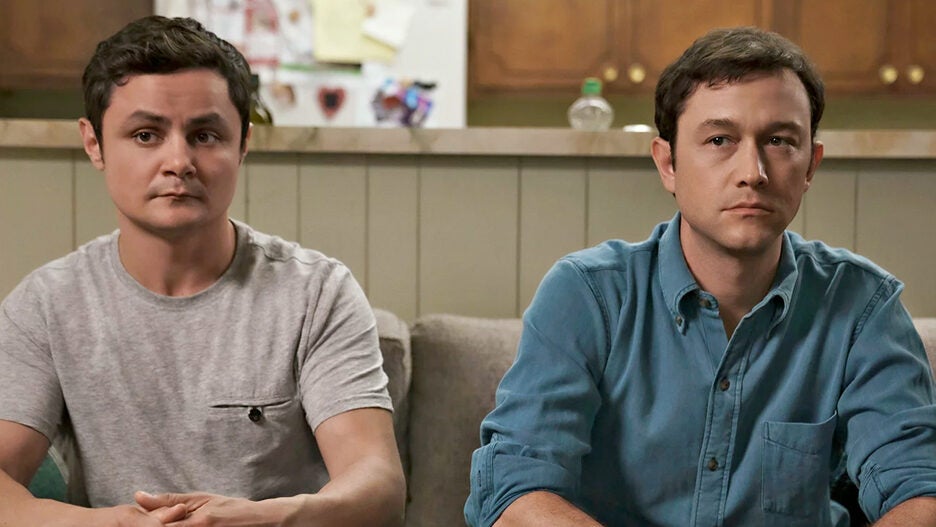 Apple TV+ has not renewed Joseph Gordon-Levitt’s teacher dramedy “Mr. Corman” for a second season, an individual with knowledge of the situation confirmed to TheWrap.

Despite earning mostly positive reviews (critics gave it a 70 percent on Rotten Tomatoes, while the audience score came in slightly lower at 65 percent) upon its Oct. 6 premiere, the show failed to receive the green light for Season 2.

Gordon-Levitt still has projects at the streamer. The multi-hyphenate’s company HITRECORD produced animated series “Wolfboy and the Everything Factory,” which debuted on Apple TV+ last week. Gordon-Levitt also voices the role of Luxcraft in all ten episodes of the show’s first season.