Despite being married to comedian John Mulaney, wife Annamarie Tendler is a seemingly private person. This may be one reason why she not only went silent on social media but also deleted her account when Mulaney announced he was seeking treatment for alcohol and cocaine abuse. 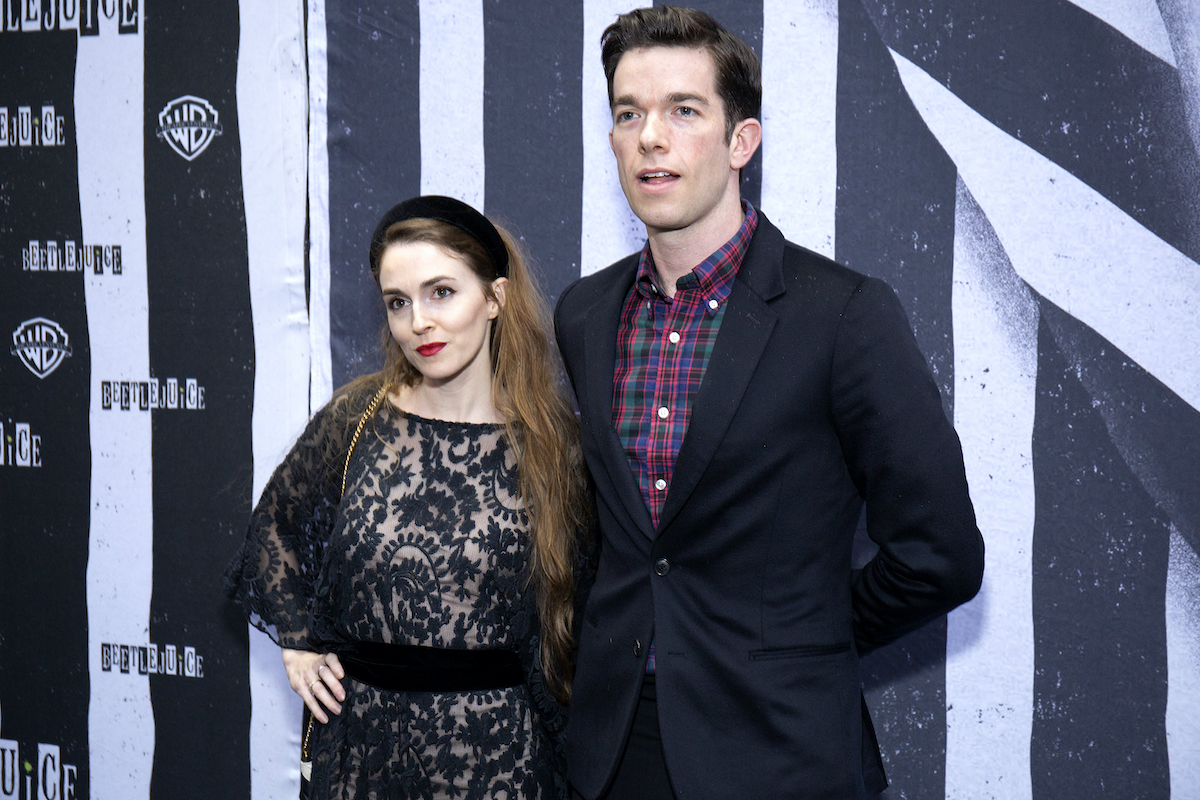 Rumors that the couple’s marriage is in trouble began brewing when Tendler went dark on Instagram only days before Mulaney’s announcement.

Mulaney shared in previous interviews and in his standup that he quit doing drugs and drinking when he was 23 years old. Some jokes focused on how he would get blackout drunk during his teen years. He recalled being at a party and the next thing waking up at home in bed.

Sharing the spotlight and fame was likely tough for Annamarie Tendler

Tendler, who is a gifted artist in her own right, may have provided a hint about needing her privacy, which she most likely needs especially now. In April 2019 she posted a Q & A on Instagram, sharing the biggest question she usually gets.

One thing she shares with her husband is his acerbic wit. She basically told fans that she is not her husband’s personal secretary. Tendler shared that she’s often asked to score Mulaney show tickets for fans. Hook people up with meetups and birthday messages. Even prom proposals have been on the table including just sending messages to her famous husband.

She joked that her answer to these and many other questions that involve being the conduit between fans and Mulaney were a resounding, “no.” Like (hell) “no.” Tendler is probably the first person fans and reporters would reach out to during this tough time too, which may be why she made herself less accessible.

Friends and family are relieved John Mulaney got help

A source told Page Six that the family is relieved Mulaney sought help and it was his idea to seek treatment. Friends like The Simpsons writer Tim Long showed his support on Twitter.

“[Mulaney] is insanely talented, and was way nicer to me than he needed to be when he did @TheSimpsons,” he wrote. “I hope he & everyone who’s struggling these days get the help they need.”

Comedian Erin Ryan also tweeted some love for Mulaney. “Damn. Really rooting for John Mulaney’s recovery, and for everybody who has struggled with addiction/sobriety during this awful, alienating year,” she remarked.

Twitter was also flooded with well wishes from fans who are truly rooting for the couple. “John Mulaney and Annamarie Tendler are literally the only strangers whose wellbeing matters to me more than my own. They’re so incredibly cool, funny, and nice and deserve nothing but the best. Sending tons of love to them,” one person shared.

Mulaney admits he’s been struggling during the pandemic. “During quarantine, I was like, ‘Why am I going totally crazy and why am I suddenly telling my own wife my accomplishments?’” Mulaney shared on Jimmy Kimmel Live!, Page Six recounts. Adding, “I really needed a job.”

“One, I like having a boss and having assignments to do,” Mulaney continued. “When I’m in charge of something, not so much the best thing.” 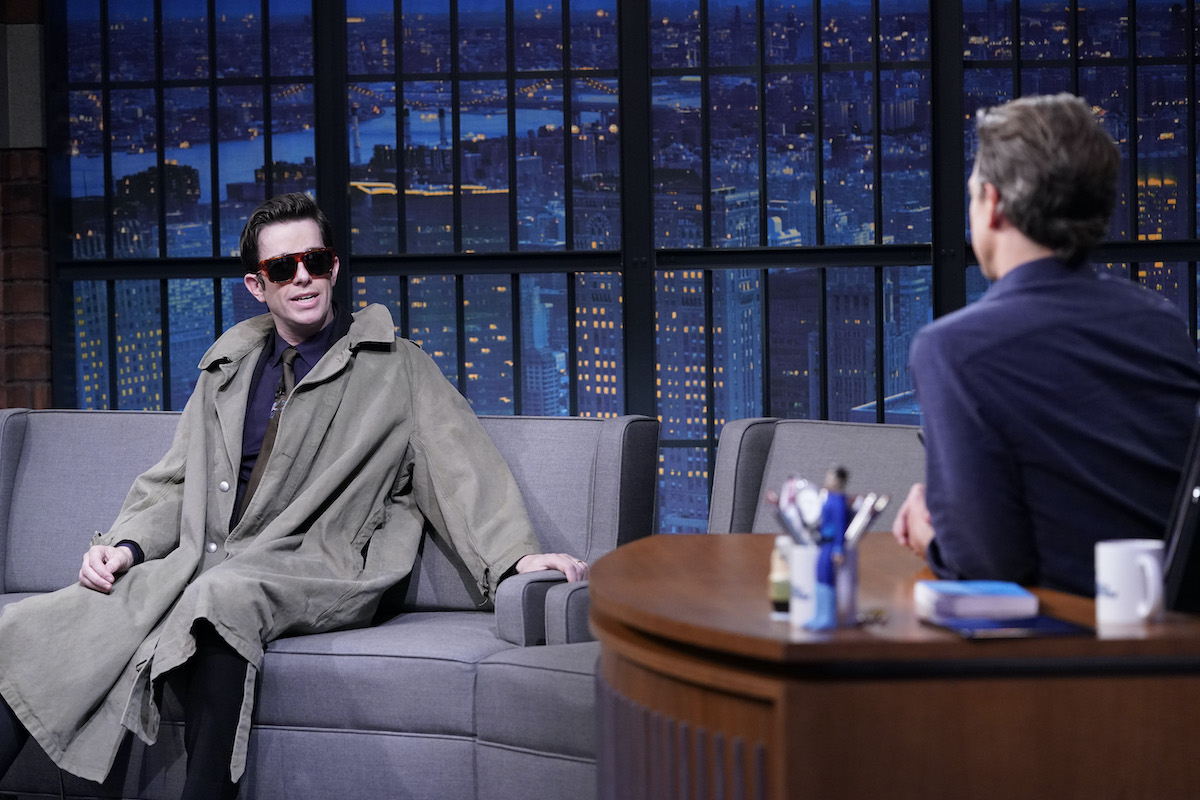 “[My psychiatrist] said to me, ‘Without external structure, I don’t have any confidence in you thriving’ … and she would know because I told her everything in my brain,” he said.