KANYE West is under investigation by Los Angeles cops as a suspect in a battery case after the rapper "got into a physical fight." 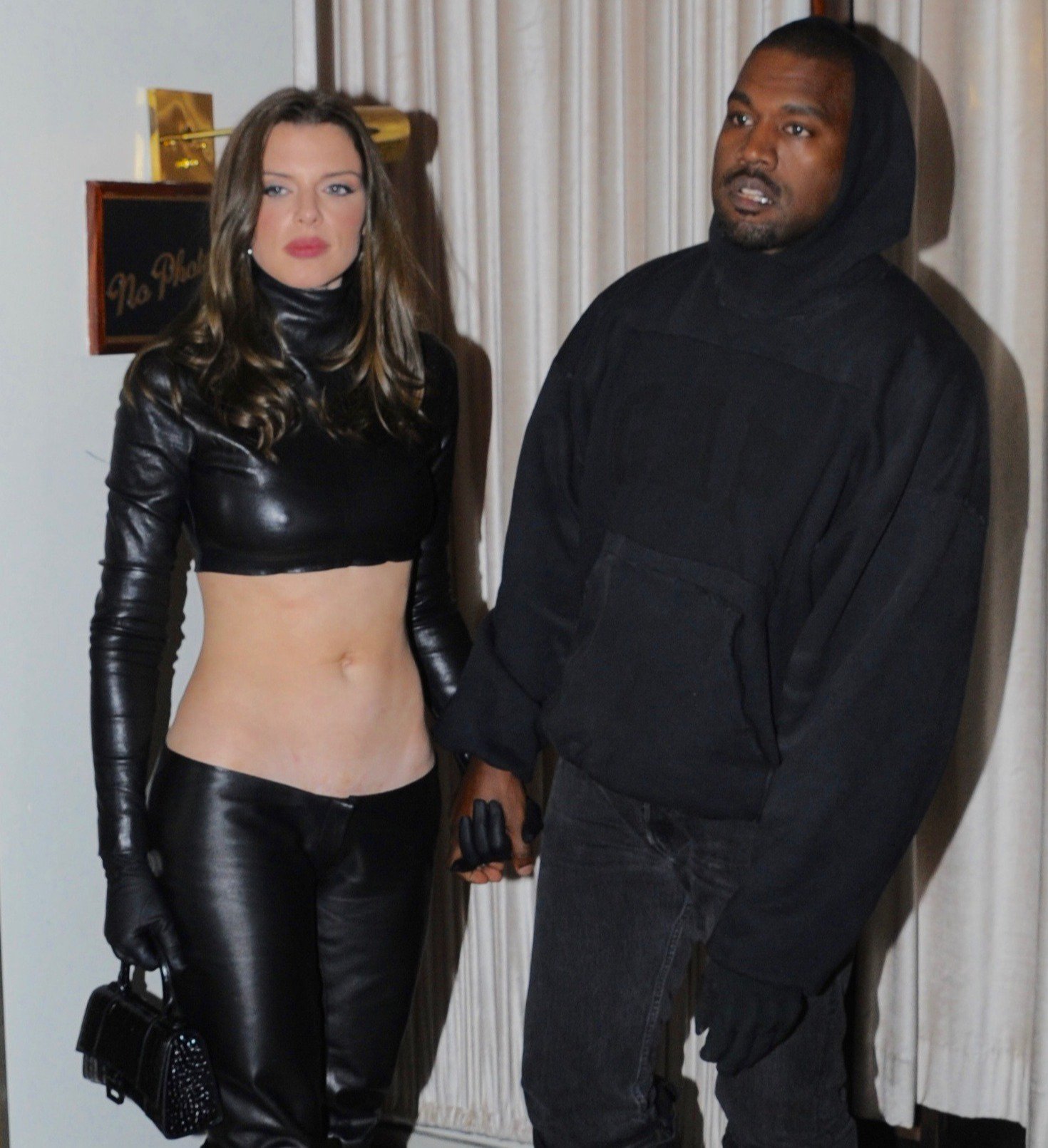 Law enforcement told TMZ that the 44-year-old rapper got into an argument that allegedly turned physical around 3am in DTLA.

Cops told the outlet that the incident occurred near the Soho Warehouse.

It is not clear if Kanye was at Soho Warehouse before the incident took place, but it seems likely.

Kanye allegedly pushed the other person, while the case is now being investigated as misdemeanor battery.

The crime carries a jail sentence of that could last up to six months.

TMZ also obtained video of the rapper, which was shot either late Wednesday night or early Thursday morning.

A spokeswoman for the LAPD told The Sun: “Kanye West is named as suspect in a battery report, no arrests have been made and there are no other details.”

Before the brawl occurred, Kanye was seen partying at Delilah nightclub in WeHo with girlfriend Julia Fox, 31.

The rapper later left the Los Angeles club alone, while Julia stayed behind.

During the evening, the Uncut Gems actress showed off the huge "cello" tattoos on her back while wearing a pair of ultra low-rise leather pants.

Julia matched her pants with a black crop top and gloves, while she completed the look with knee-length boots.

The Donda rapper and actress left their dinner venue hand-in-hand and put on a tactile show for the cameras outside.

Julia leaned in to give Kanye a kiss on the lips, while the father-of-four grabbed her waist.

The new couple – who met on New Year's Eve – enjoyed a star-studded night at Delilah's, rubbing shoulders with Madonna and Floyd Mayweather as well as Kanye's pals Antonio Brown and The Game.

Evan Ross shared a video of Julia sitting on Kanye's lap as they all hung out inside.

In another photo, the mother-of-one wrapped her arms around the musician as the group posed for the camera.

Kanye began his fling with Julia after they hit it off on December 31.

In an article with Interview Magazine last week, the actress explained: “I met Ye in Miami on New Year’s Eve and it was an instant connection.

"His energy is so fun to be around. He had me and my friends laughing, dancing, and smiling all night.”

Kanye and Julia kissed and cuddled up to each other in a steamy shoot that accompanied the interview.

The pair have been spotted on romantic dinners at both Carbone Miami and New York, while they also attended a Broadway performance of Slave Play.

The Sun exclusively revealed this week that Julia has an "uncontrollable energy" just like the outspoken rapper and they're "perfect for each other."

For the latest news on this story keep checking back at Sun Online.