Kate Middleton, 39, and Prince William, 38, were reunited with Prince Harry, 36, for the first time in months at Prince Philip’s, 99, funeral earlier this month. The royal brothers were seen publicly speaking at the event, despite reports the pair had been in a feud over Harry’s decision to move to the United States with his wife, Meghan Markle, 39. However, following the Sussex’s interview with Oprah Winfrey, 67, in March, the Cambridges have advertised for a new member of staff and have subsequently been mocked by comedian Marcus Brigstocke, 47.

The comedian was talking about the royal news on Channel 4 chat show, Steph’s Packed Lunch, and hosted the One O’Clock Views segment.

Marcus said: “Prince William and Kate Middleton have advertised for a new senior communications officer who can handle sensitive information with tact and discretion.”

Brining the Duke of Sussex into the conversation, the funnyman joked: “Which I think is code for, someone to screen Harry’s calls.”

He continued: “The advertisement states the royal household is looking for someone with good communication skills.

“Basically, someone who is more than happy to go on camera and say, ‘We’re perfectly fine, everyone’s jolly and marvellous. We’re a nice, normal family’.” 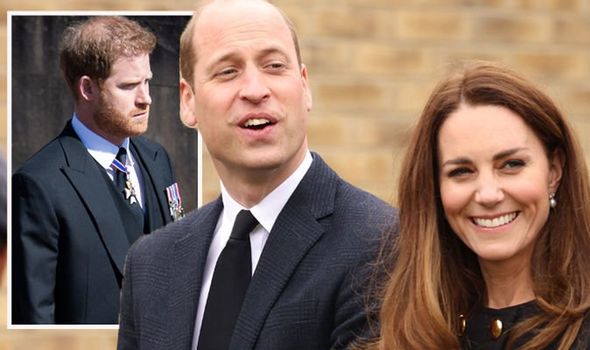 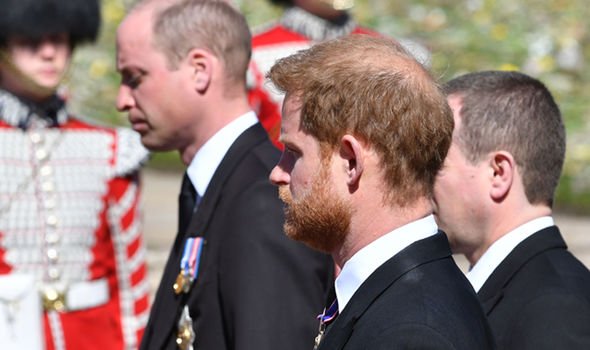 Marcus was met with a chorus of laughter to the joke and all his comments were said in jest instead of being stated as fact.

The advertisement for the role has been published on the Royal Household website and is a permanent position.

This will be a full-time job for the right candidate as they will be expected to work 37.5 hours a week for the Cambridges.

As well as leading communication plans for the couple’s engagements, they will also have to respond to media inquires. 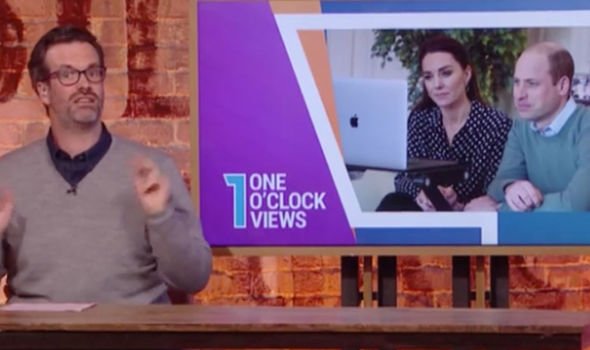 Code for someone to screen Harry’s calls

Some of the skills the right candidate will have include strong writing skills for different platforms from press releases to social media.

They will also be expected to deliver information in “new and innovative ways” to make sure the Cambridges are well informed of their engagements.

Another duty will be to work “closely with The Royal Foundation, Patronages and other third party organisations to achieve shared communications objectives”.

Strong interpersonal skills are also a must but the amount the individual will be paid is not included in the advertisement. 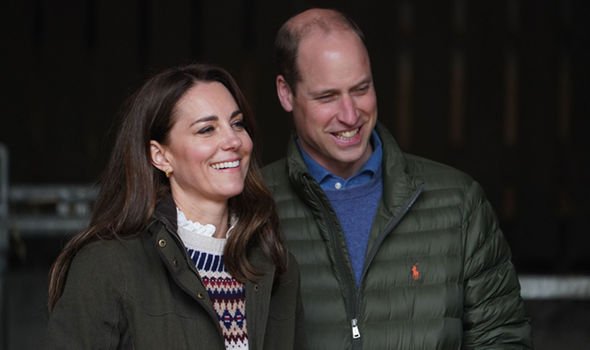 It also isn’t stipulated whether or not the new senior communications officer will reside at Kensington Palace with the Cambridges.

The news comes as the Duke and Duchess celebrate their 10th wedding anniversary this week, three weeks after Prince Philip’s death.

It’s being reported the mother-of-three will be taking on a bigger role within the Royal Family following the Duke’s passing.

Royal biographer Phil Dampier said: “’She has picked up many of the Queen’s qualities of tolerance and pragmatism, not overreacting to situations but trying to decide what is best in the long run.”

“Like the Queen, she doesn’t hold grudges or seek revenge,” he continued to tell FEMAIL.

“Kate realises that the Queen needs her and William more than ever and she will do all she can to support her,” Phil explained.

On Friday, the BBC will air a documentary, recalling some of the highlights from the big day in April 2011.

Entitled Royal Wedding: A Day to Remember, the one-hour long programme will speak to those who worked behind the scenes.