KATIE Price complained that she needs cleaners in at her new home with Carl Woods as he kids fight on the sofas.

The former glamour model, 42, has moved in with her boyfriend after vowing never to return to her Mucky Mansion. 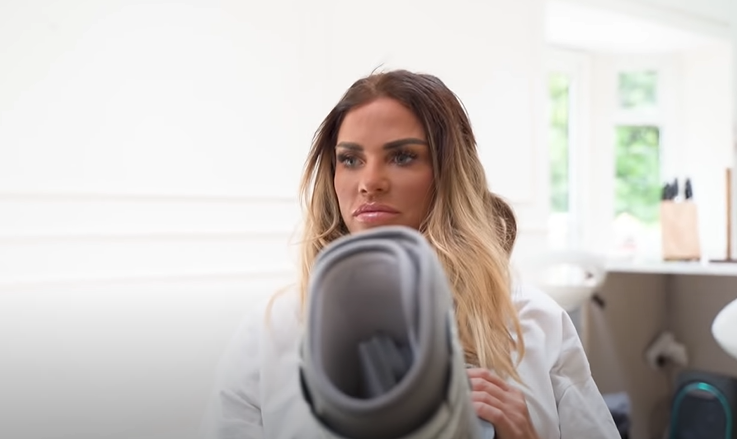 Giving a glimpse into her new life on her YouTube channel, Katie filmed her kids Harvey, 18, Junior, 15, Princess, 13, Jett, seven, and Bunny, six running a riot through the house.

As the youngest lot jumped on top of each other, the star said: "All I do is have cleaners in, because all these kids do is make mess."

Katie has admitted she won't move back into her former home now that she's shacked up with Carl.

The Sun revealed last month that firefighters tackled a blaze at the star's former home after it went up in flames. 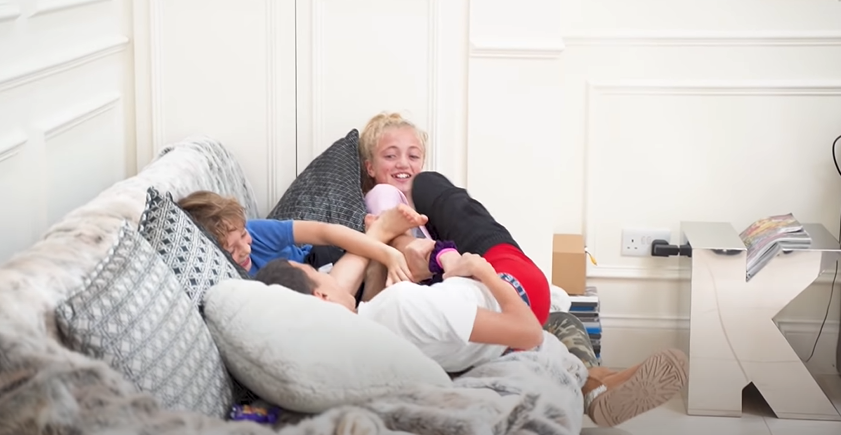 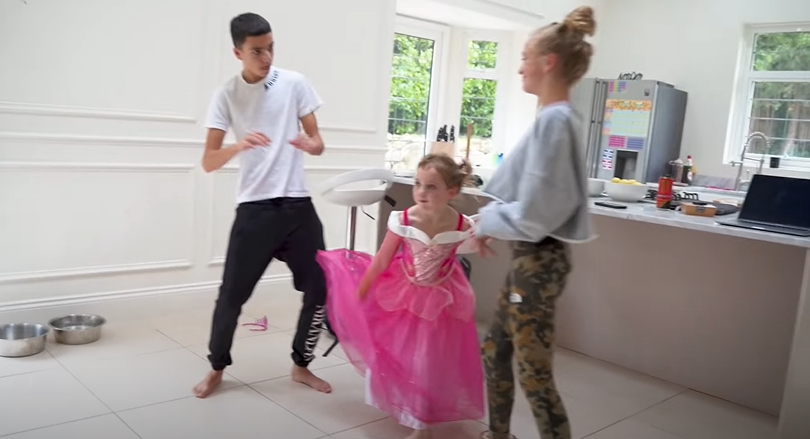 Katie has now confirmed she's has too many "bad memories" at the £2million Sussex – following a spate of burglaries and failed renovations – and she's decided she'll never return.

The mum-of-five, who was admitted to The Priory earlier this year, said: "I’ve still got the house here with the kids for the minute, but we’re looking for somewhere.

"I've moved in with him, the kids will stay at his, but his house is the show home, it's immaculate, but mine is more like the Jungle Book. 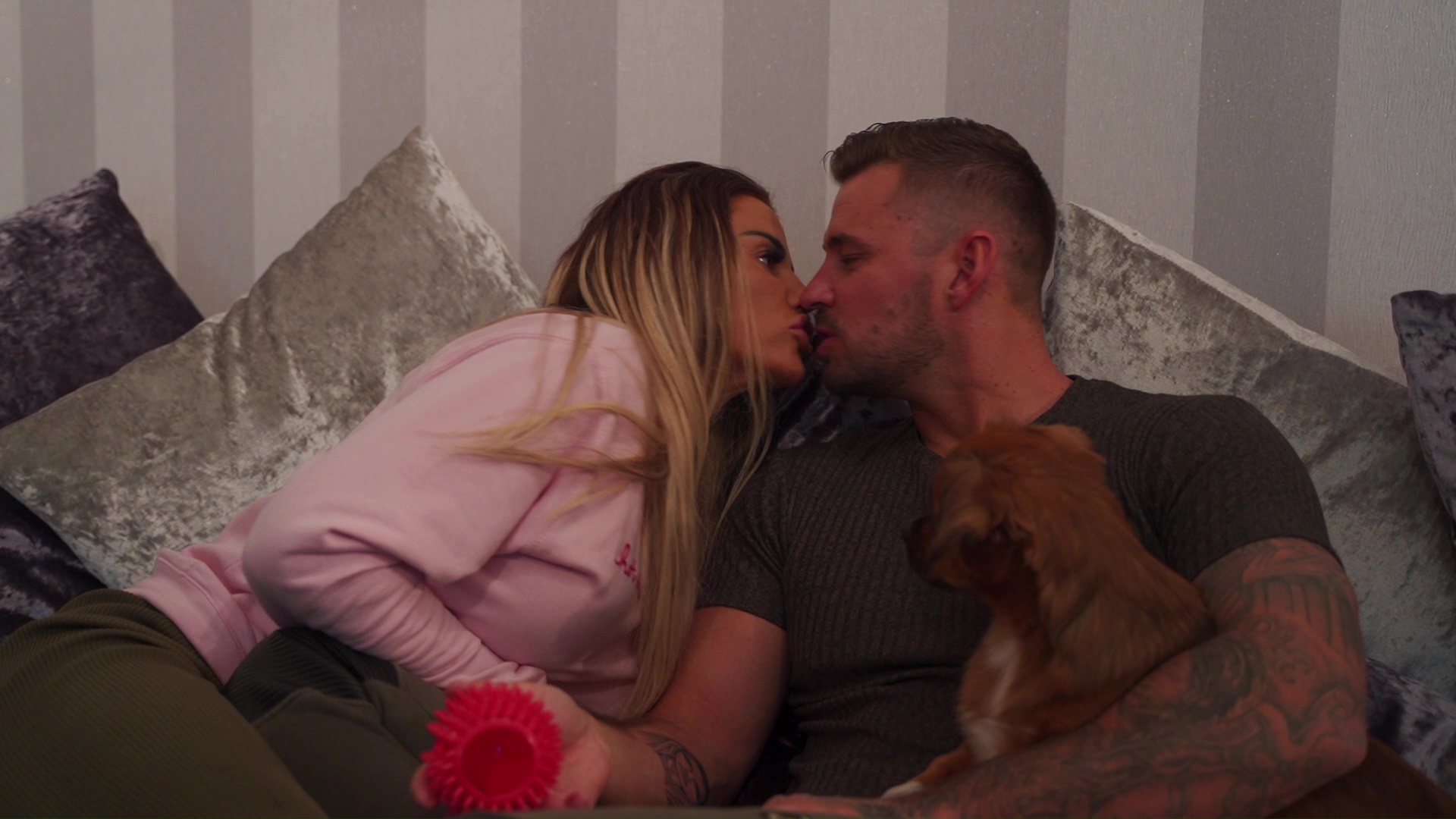 "The doctors from The Priory have said that my house, mentally, is a place I can't ever go back to because there's too many memories.

She added to The Mirror: "Even just walking up the driveway drives me mad, and when I'm in I want to get out of there. I can't explain it in my head and it's just so sad what's happened to my house."