KATIE Price has insisted she will never stop having plastic surgery –  amid plans to 'get her new bum deflated'.

The 41-year-old former glamour model has been under the knife multiple times during her career, and has no plans of stopping. 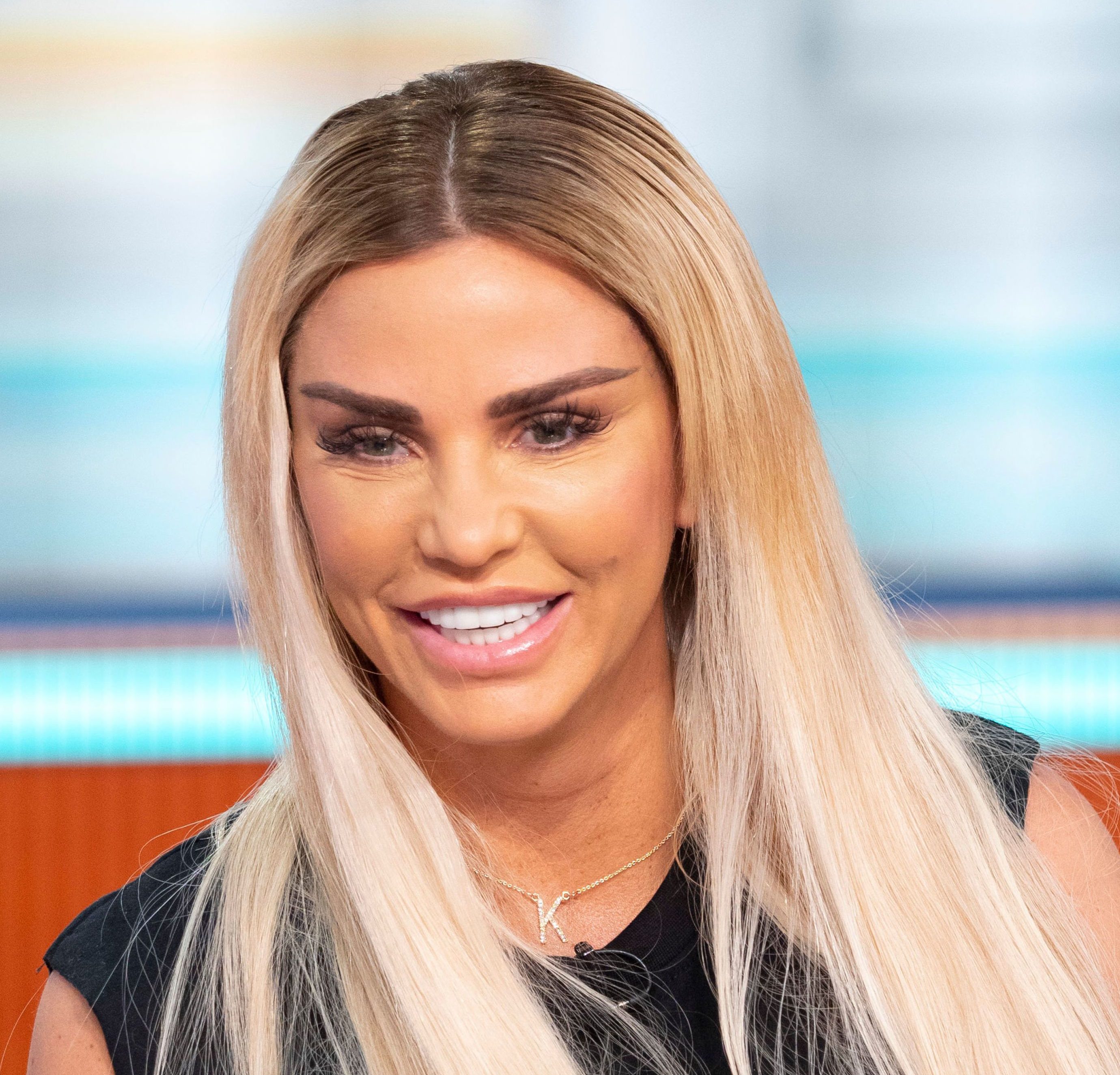 Speaking to The Mirror's We Love TV magazine, Katie said: "I love seeing results after surgery and I will always want to change something else.

"Doesn't everyone? I love it!"

When asked if she will ever stop having surgery she replied: "No! Haha."

She added: "I am trying my best to enjoy being the best version of myself. 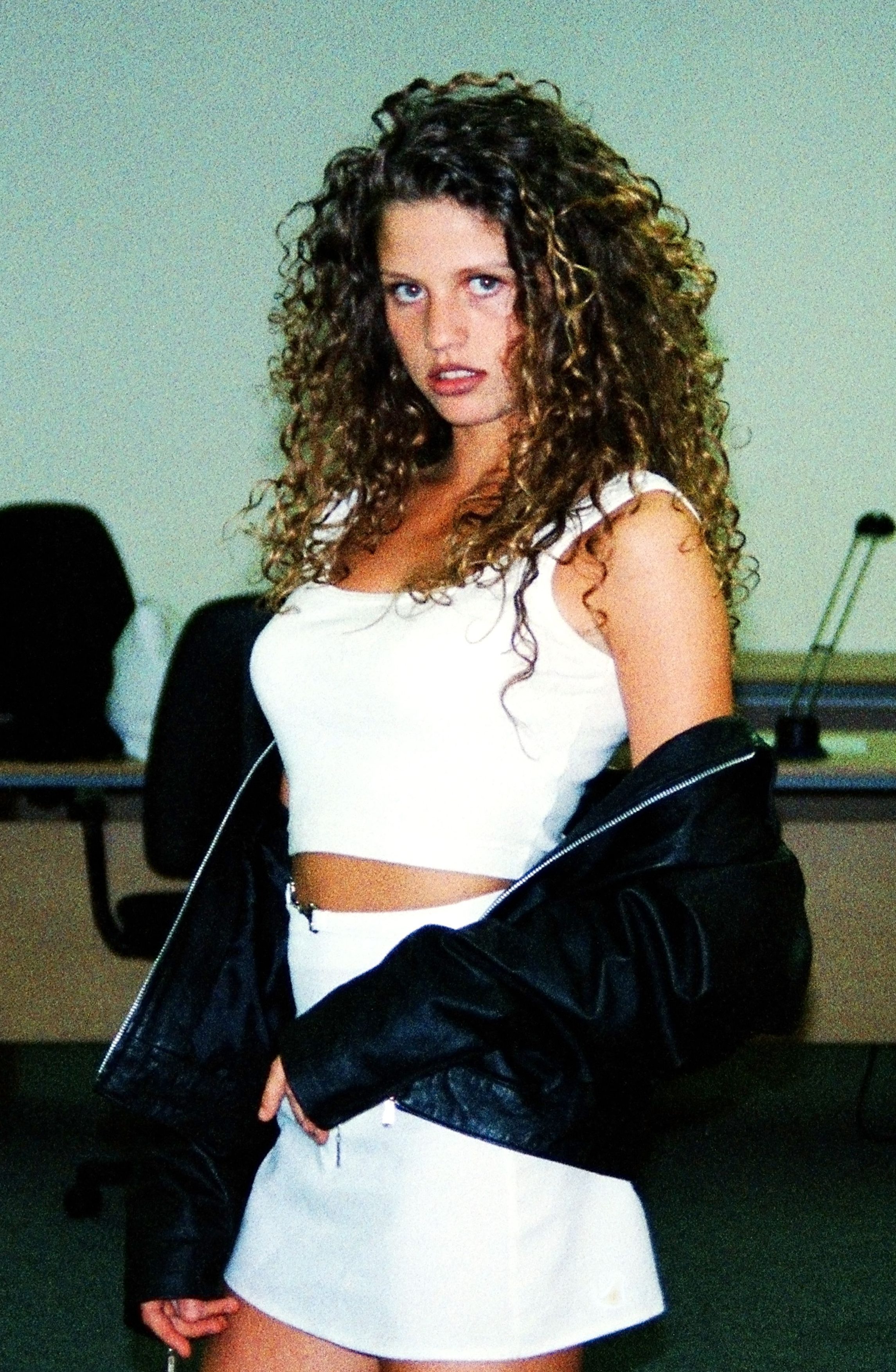 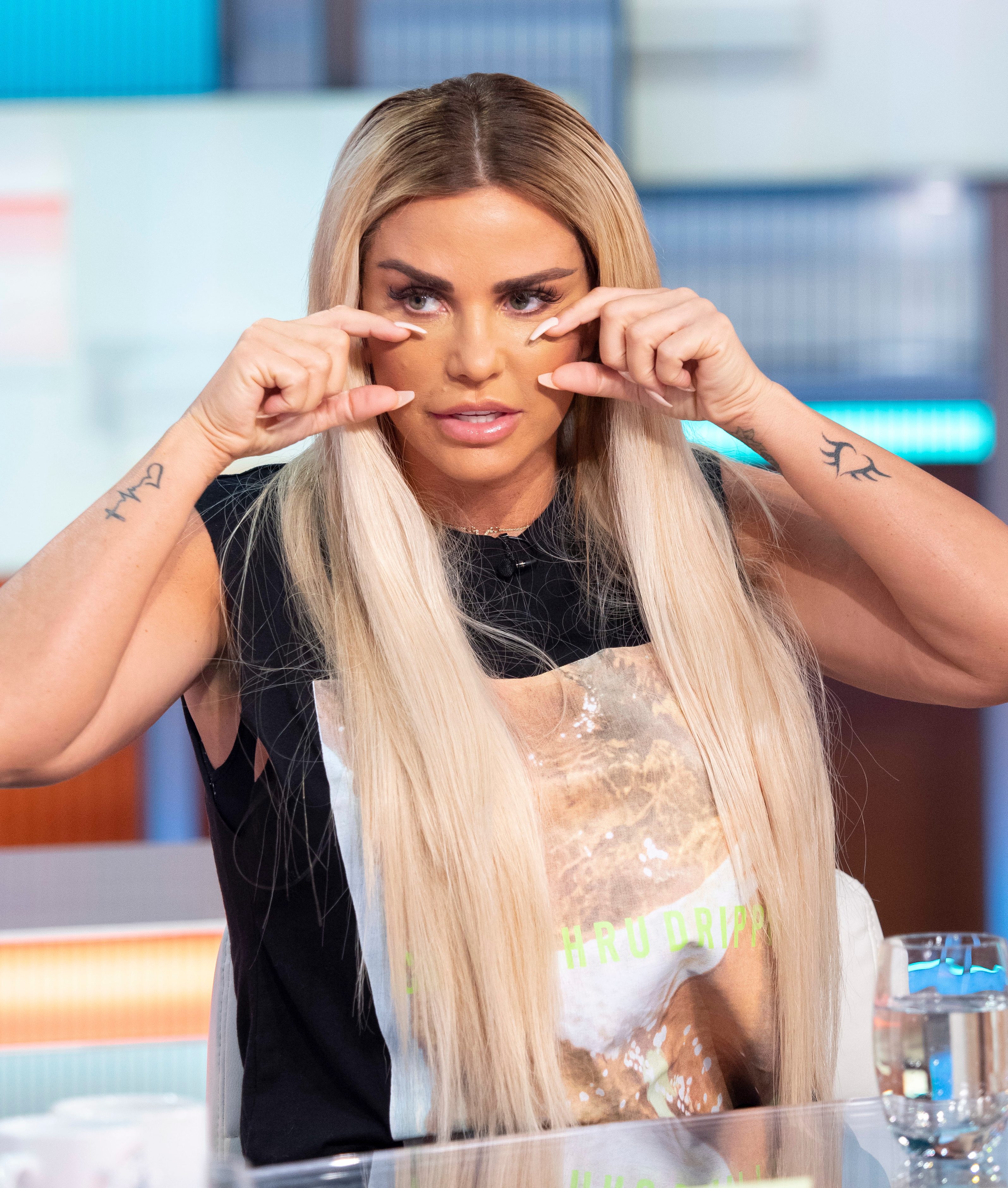 "I just always want to be perfect."

Her quest for perfection most recently led to her going under the knife in Turkey, having liposuction, a Brazilian bumlift and a face lift in May.

But yesterday, The Sun Online exclusively revealed how Katie wants her pumped-up new bum deflated – complaining that it makes her look fat.

It has also left her unable to fit into any of her clothes and now she is planning to have the procedure reversed. 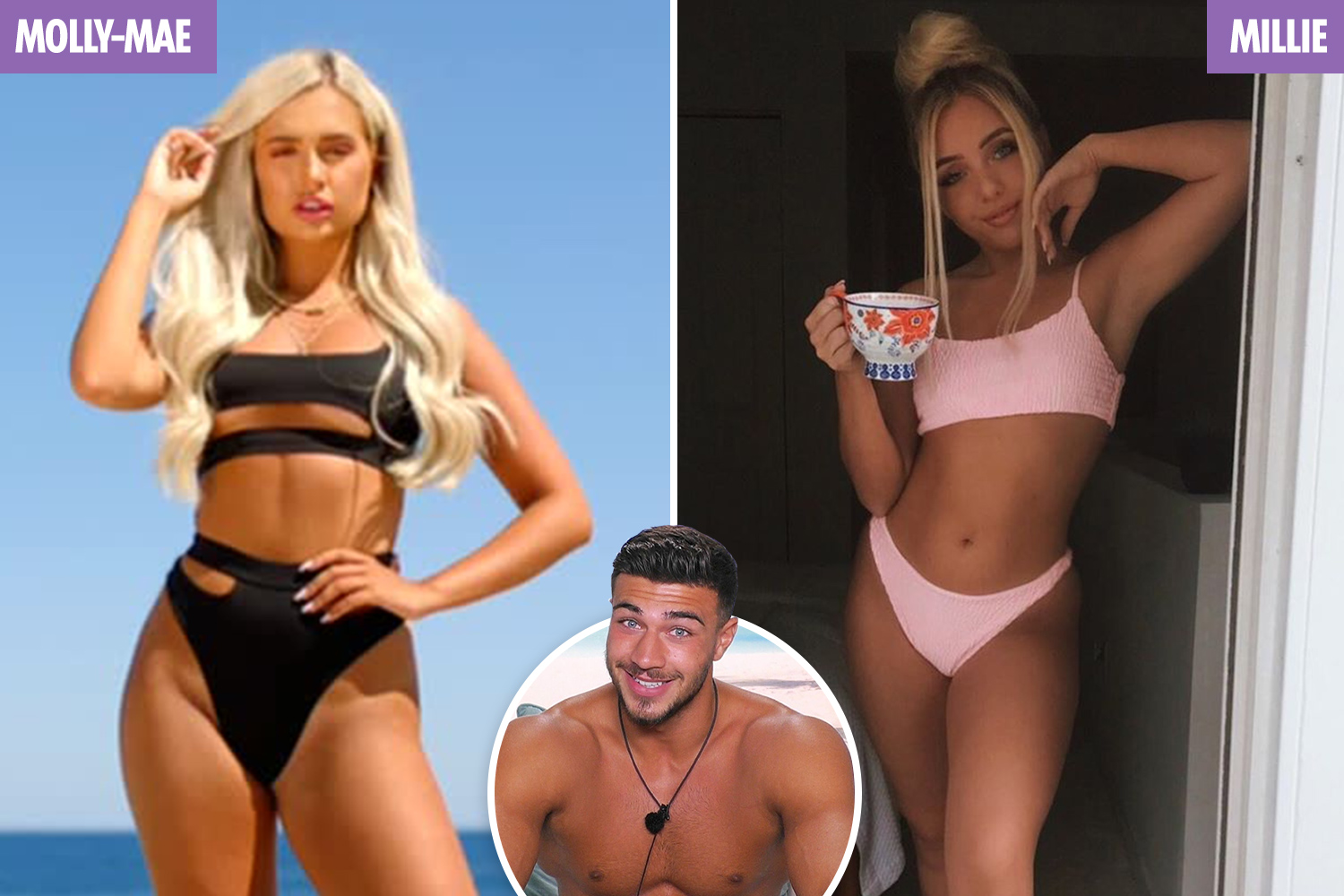 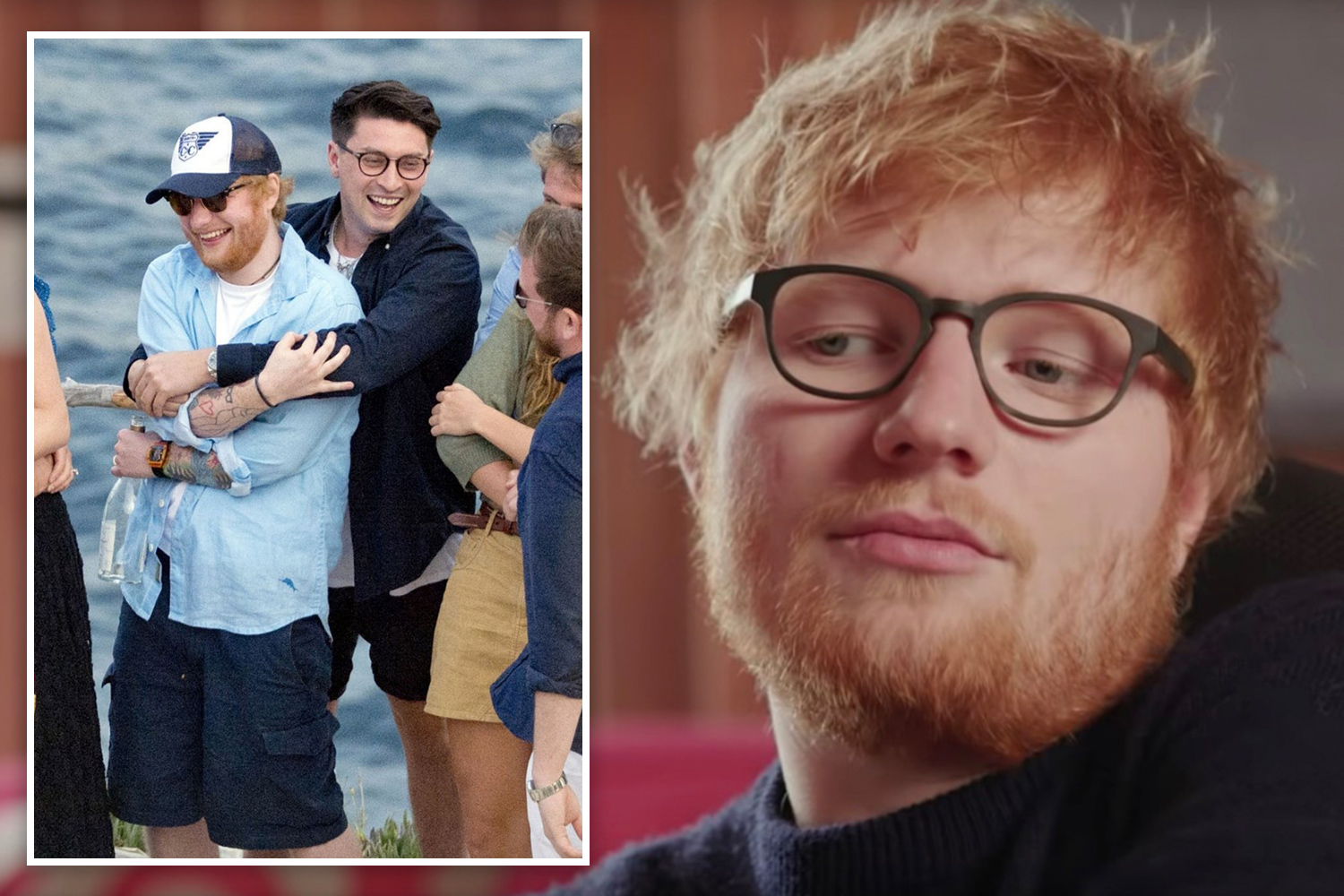 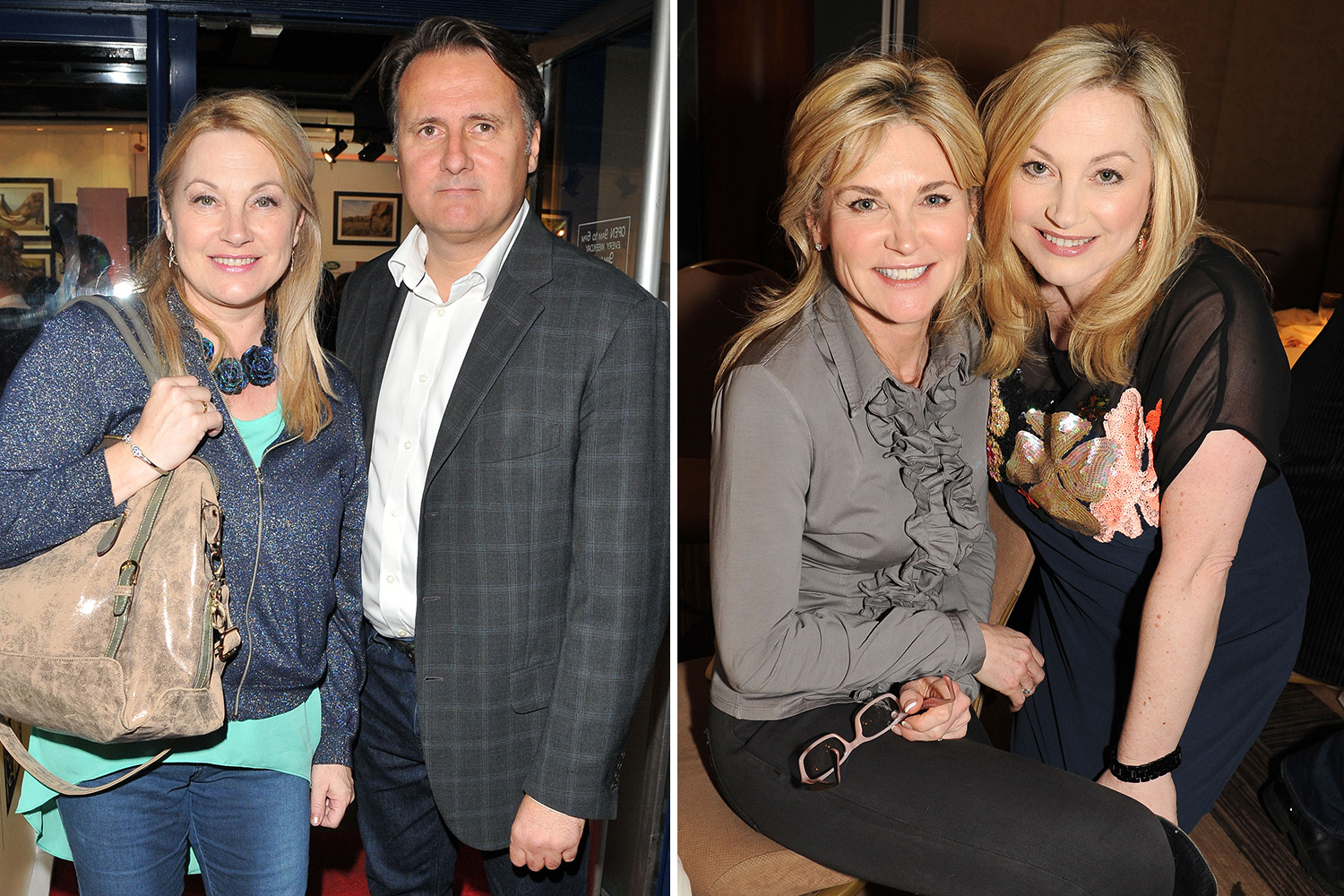 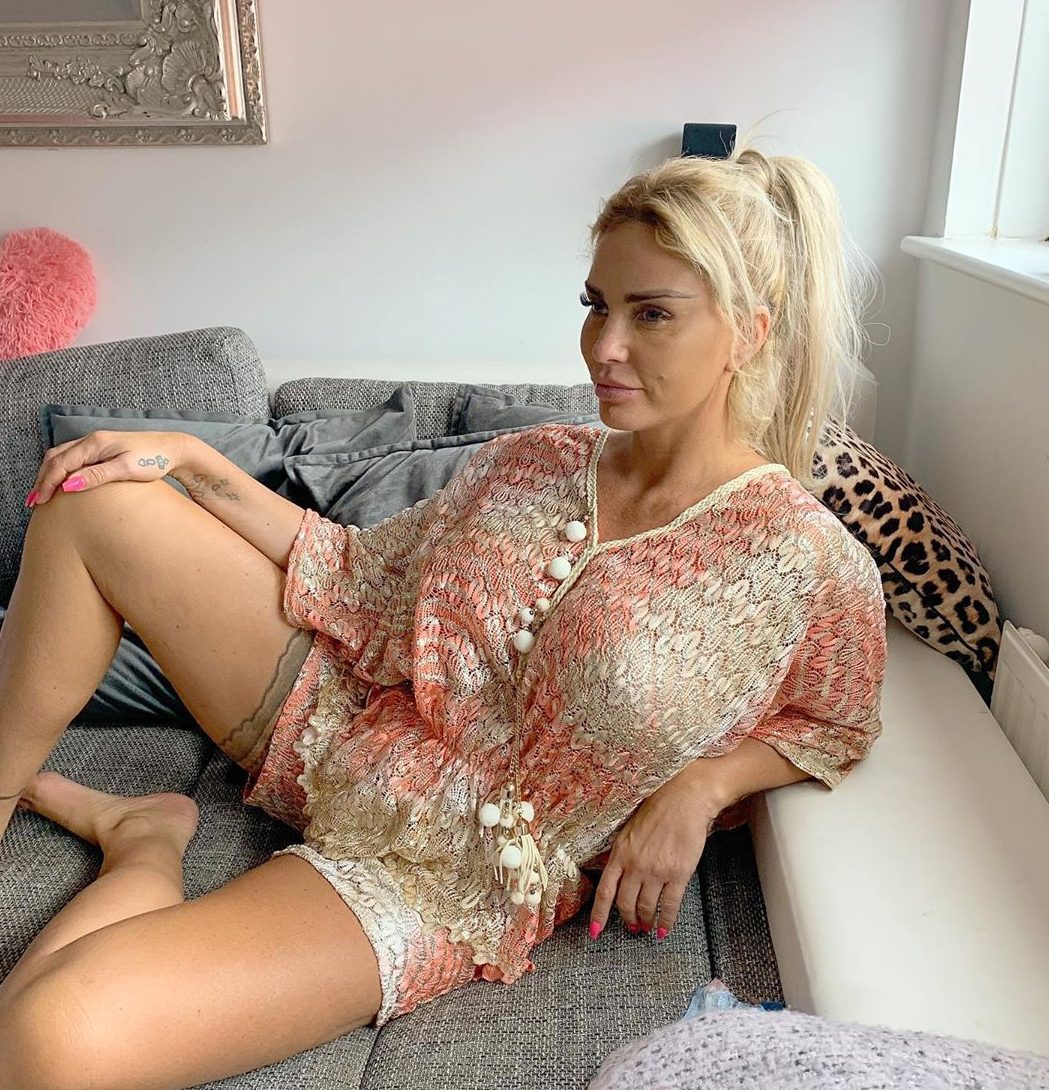 A source told The Sun Online: "Katie thinks she looks fat with a big bum and reckons she wants it back to how it was, instead of having more fat pumped into her bum to keep it perky.

"She always wanted a hourglass figure and complained about having a flat bum, but it didn’t look like she thought it would.

"Now she wants her old bum back. Plus, it was so painful when she got it done, she doesn’t want to go through it all again.”

The Sun Online has contacted a rep for Katie.