Katie Price SHOULD have gone to jail – our kids need to learn right from wrong, says ex Kieran Hayler

KATIE PRICE “should be in prison” after admitting to driving drunk and on drugs while disqualified and uninsured, according to her ex-husband.

Former builder Kieran Hayler, who has two children with the troubled ex-glamour model, added: “People have been sent down for less.” 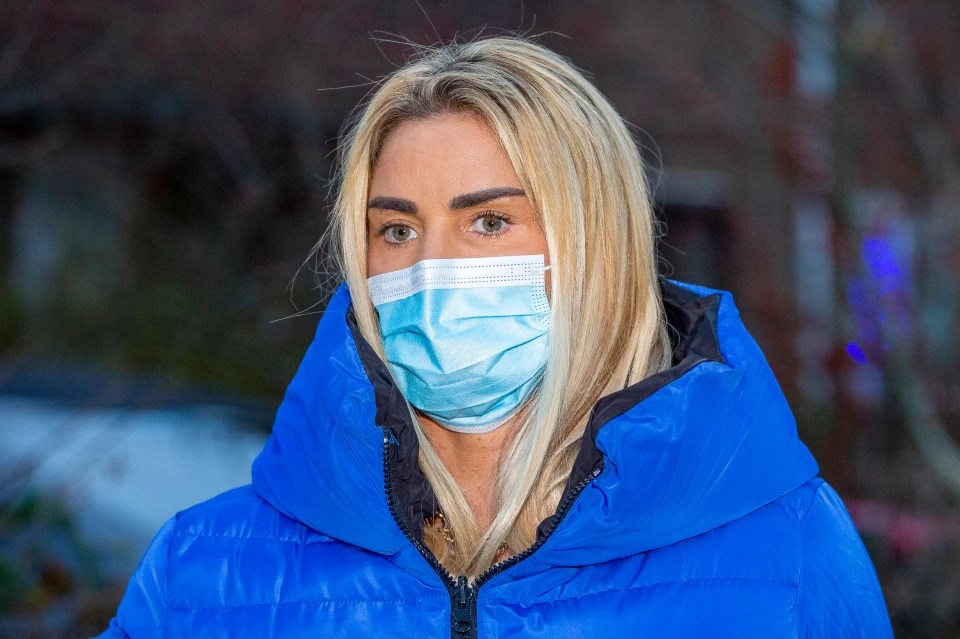 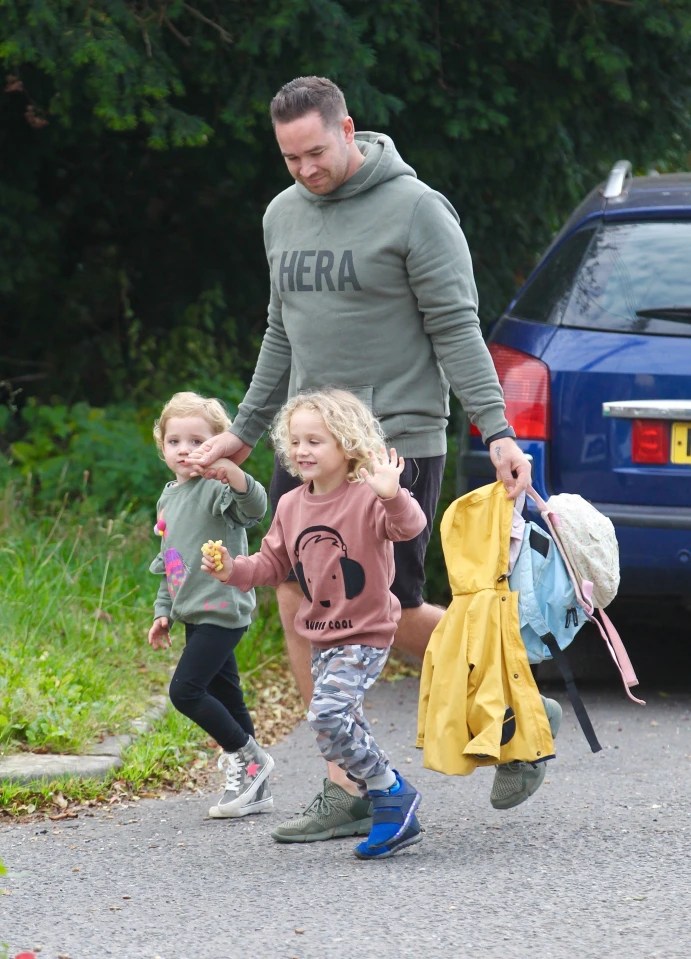 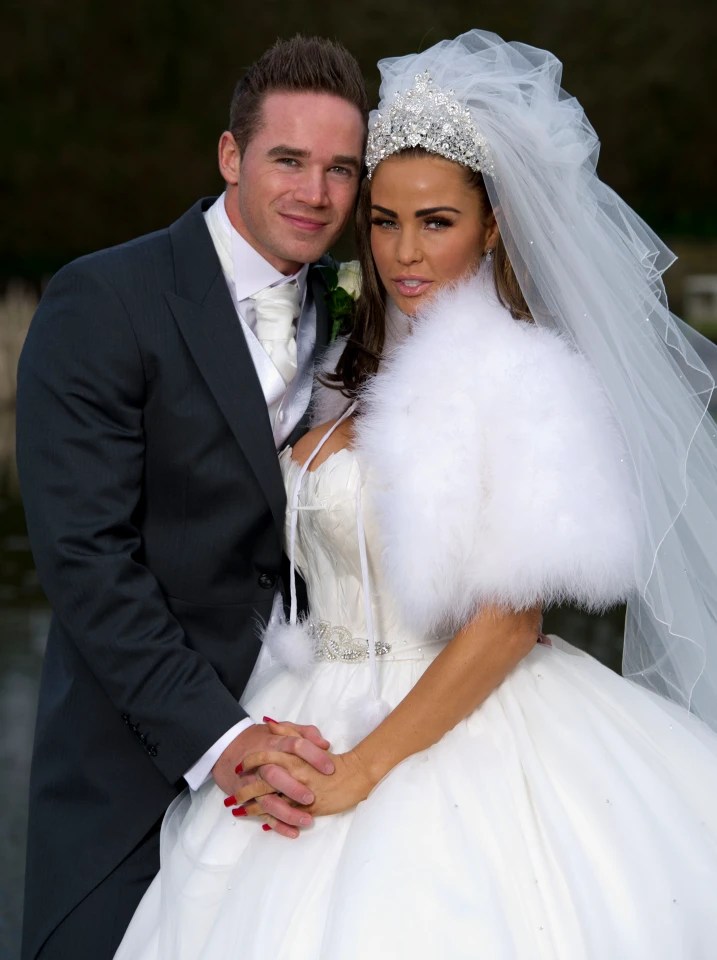 In an exclusive interview after Katie, 43, was given a suspended jail sentence on Wednesday, he admitted he was shocked by the extent of her latest incident.

Kieran, 34, told The Sun: “It is one of the most serious things you can get done for on the road short of killing someone. It is so serious.

“Someone will get hurt if Katie is allowed to carry on the way she is.

“When I saw she had been arrested, I thought, ‘Oh no, not again’. It is just always so much drama. A lot of drama.”

Katie crashed her BMW near her home in West Sussex in September this year after downing vodka and taking cocaine. She had already been banned from driving six times.

She was not charged with the drug offence but admitted driving while banned and under the influence at magistrates’ court the next day.

Her sentencing was deferred on the understanding she attended rehab facility The Priory for treatment and did not commit any further offences.

It was this loophole that allowed her to avoid jail when she returned for sentencing this week, effectively tying the judge’s hands.

District Judge Amanda Kelly admitted her own frustration and said: “You deserve to spend Christmas behind bars.”

‘She knew she was getting off’

Instead, she was handed a 16-week sentence, suspended for 12 months, 100 hours of unpaid work, 20 sessions of rehabilitation work with probation, and a two-year driving ban.

The police are now looking at ways to appeal that decision.

Kieran said: “I was shocked about the drugs and the drinking, of course.

“At least she admitted it and she came clean, but from the outside the sentence does seem lenient to me.

“I don’t know if that’s because she is famous but I understand why people say it. Really it is because of the loophole.

“I know people have been to prison for less.

“So many people thought she would go down and do time but even beforehand Katie knew she wasn’t going to prison.

“From what she has been doing in recent weeks it seemed obvious she knew she would get off.

“And when she spoke to the kids they would be planning to do things over the next few weeks.

“She knew she was getting off. I’m not sure if her lawyers had already told her that, but she is very, very lucky.

“She should be going to prison.”

The pair share daughter Bunny, seven, and son Jett, eight, having married in 2013 at a glamorous ceremony in the Bahamas.

They split in May 2018 over allegations of infidelity, and formally divorced this year, but remain in contact due to their co-parenting.

Kieran explained: “There is so much going on in the kids’ lives that things like their mum going to court gets pushed to the back of their minds.

“She had contact with the children when she was in The Priory so they did understand why she was there but it is something that is very hard to talk to them about — they’re only seven and eight.

“Realistically I don’t think they really understand, but my aim is to make them understand what is right and what is wrong.

“It is so hard to explain it to them. The lawyers clearly knew something everyone else didn’t as what they’ve effectively said is they had the loophole by going to The Priory.

“But even though there are clearly laws you can get around, I have to think about my children.

“Bad things will happen if you break the law. If she had gone to prison, I would have explained that to the children.

“I am very open with them, and I’d have done it in a sensitive way, but I couldn’t tell them she had gone on holiday or anything like that.

“They’d have found out soon enough, and it would have meant prison visits.”

SEP: 3pts for veering from her lane in 7½-ton pink horsebox.

FEB 2018: Six-month ban for failing reveal who was driving her speeding car.

JULY: Quizzed by police for being behind the wheel while banned. Says she thought ban was over.

DEC: Charged over the drink-drive allegation.

AUTUMN: Sixth ban, this time for two years. Cut to 18 months on appeal.

SEPT: Arrested after turning over BMW on drink and drugs.

Katie, who has been married three times and has five children, is now engaged to 32-year-old car dealer Carl Woods. She avoided a formal drugs charge as part of her court hearing, but admitted she had been using cocaine on the evening of the incident.

Now, Kieran says she should recognise how fortunate she has been to get a second chance and keep herself clean and focus on being “the best mum she can be” to her children.

‘She speaks to the kids every night on FaceTime’

He added: “This should be a wake-up call for her, it has to be. She has done her time in rehab and now she has managed to avoid prison.

“She can’t mess up a chance like this. If I am honest, I believed everything had been much better with her.

“We have no involvement in each other’s personal lives beyond the kids, so honestly I thought it was all fine, so why this happened I have no idea.

“Only Kate will know why she took drugs and got behind the wheel. She has to figure that out in her head.

“If something bad is going on in her life, she needs to realise there are other options in her life.

“But I can’t comment on her relationship, because I’m not involved in that side of her life.”

Despite the split, the pair remain in contact regularly and are now discussing their future shared parenting arrangements — with Kieran insisting she has a lot of work to do before things can return to normal again.

While specific details of their childcare arrangements remain legally private, Kieran explained: “We are in constant conversation about the children and Kate does see the children.

“At the moment it has not been as much because of everything going on and with The Priory.

“But she sees the kids and she speaks to the kids every night on FaceTime.

“Whether it all goes back to normal again in the future is down to Kate.

“I think she is turning her life around and I hope that she can, I really do.

“I’m not here to slag Kate off, I want her to be the best mum she can be to the children.

“All Katie can be is the best version of herself when she is around them.” The court hearing also revealed Katie has failed to pay £7,000 of previous court fines for traffic offences, which comes as little surprise to Kieran.

“Kate’s defence said she wasn’t very good with her finances and when I read she hadn’t paid her fines, I thought, ‘Well, that is just Kate’.

She shoves paperwork in drawers — that is exactly how it is.” 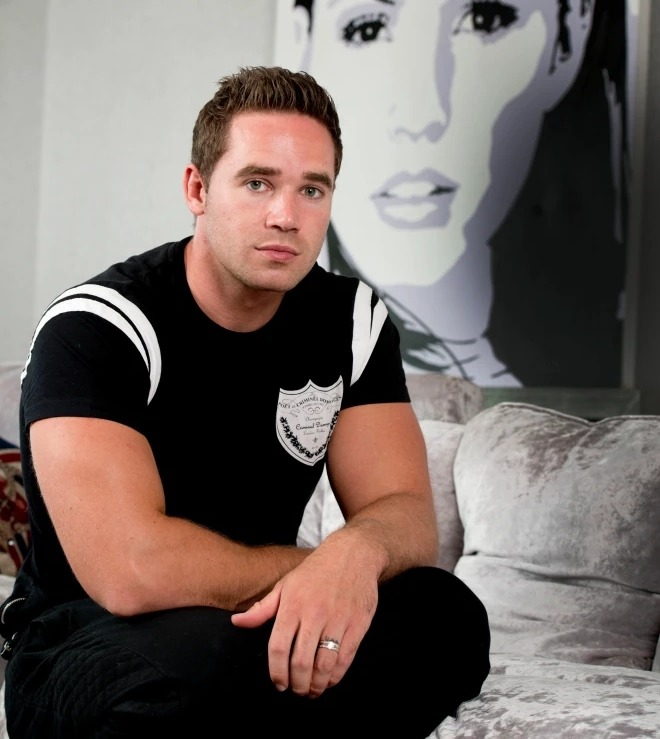 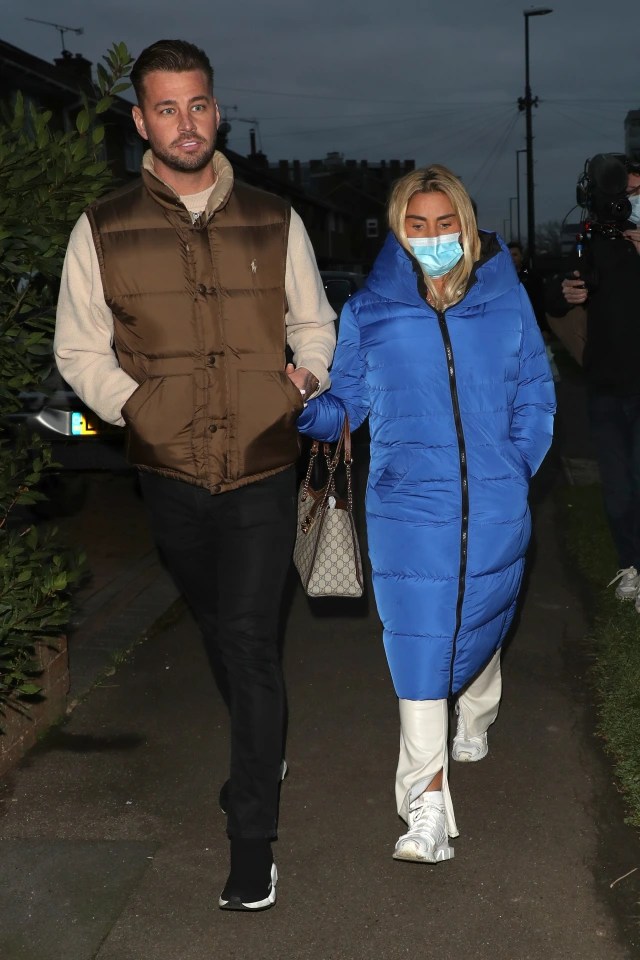 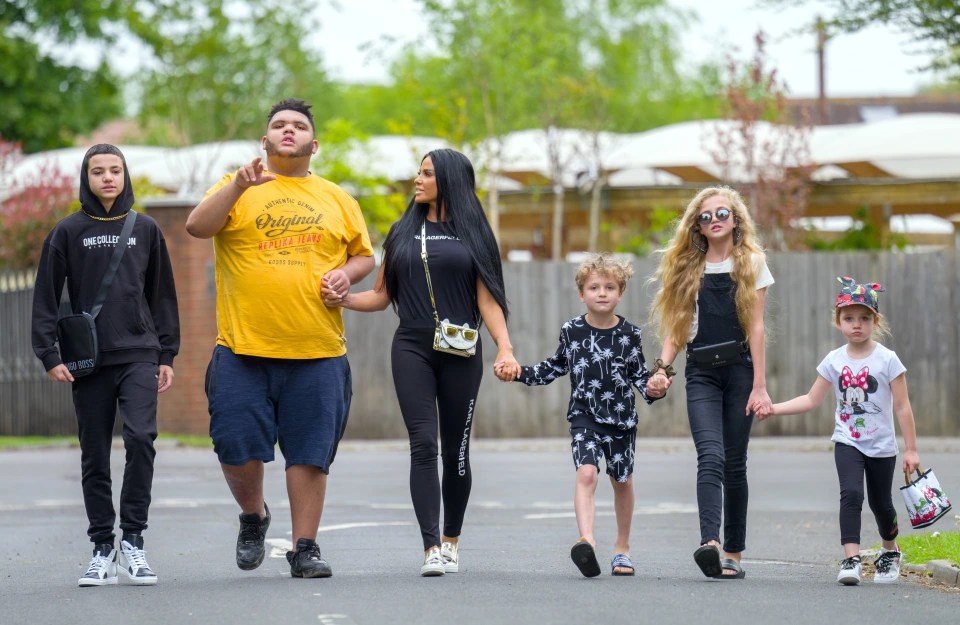 ‘Sorry for my actions’

THE shamed star finally apologised in public for her behaviour, releasing a statement yesterday saying she is “incredibly sorry”.

It has since emerged police are considering appealing the suspended sentence.

She said: “I would like to thank my family, my children, my mum, dad, sister, brother, my partner Carl, Leigh, and my friends who have supported me throughout these past few months.

“It’s been a really difficult time and I’m incredibly sorry for my actions – I’m sincerely grateful nobody was hurt – I realise the damage my actions could have caused not only to another family, but to my own as well.

“I’m now spending time getting better – mental health is a hidden illness and can strike at any time.

“The triggers that cause my anxiety and behaviour are something I’m trying to understand, come to terms with, and learn to control moving forward.

“This will be a long process for myself and something I’ll continue to work on for the rest of my life.

‘It’s also something I can work on with my family so we can progress on a new chapter together.”

She added: “Thank you for all the messages of goodwill that I’ve received.

“I’m going to surround myself with my loving family and friends and continue doing the work I love as it brings me enjoyment and helps my mental health.