HARVEY Price shared an adorable snap of himself as a baby after his mum restarted his Instagram account earlier this month.

The cute snap shows baby Harvey bouncing around on the knees of his mum, Katie Price. 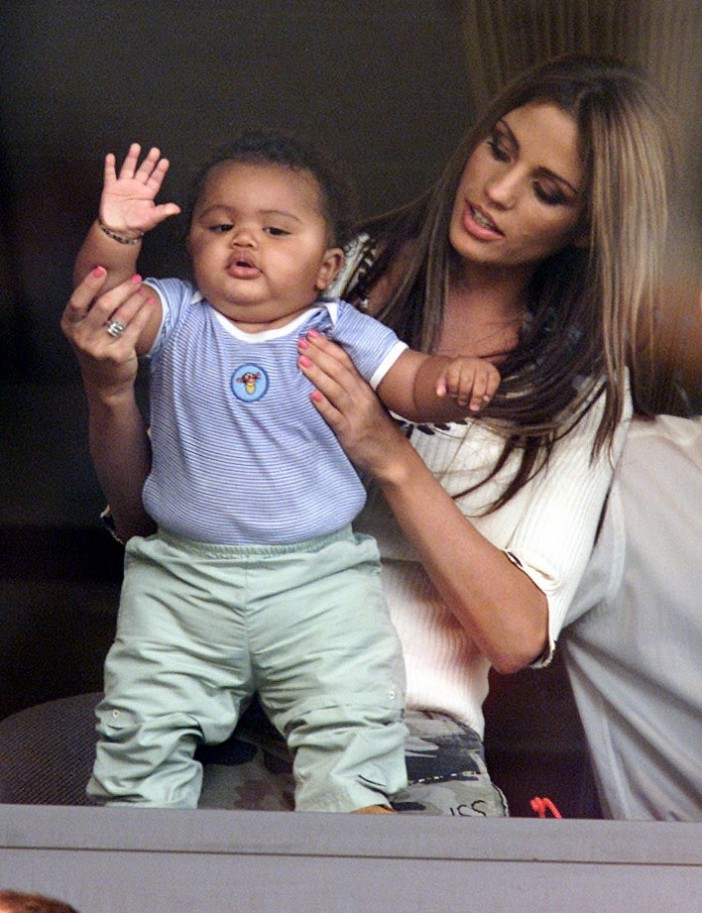 It's simply captioned as "Baby Harvey".

Fans were quick to gush over the photo of the now 17-year-old – without any of the negativity he has faced online recently.

One person wrote: "His still as beautiful today as he was back then. Beautiful pic."

Another added: "Gorgeous then and gorgeous now." 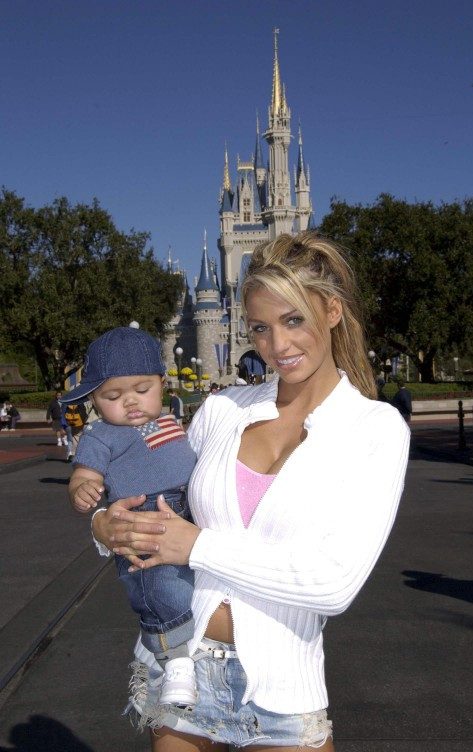 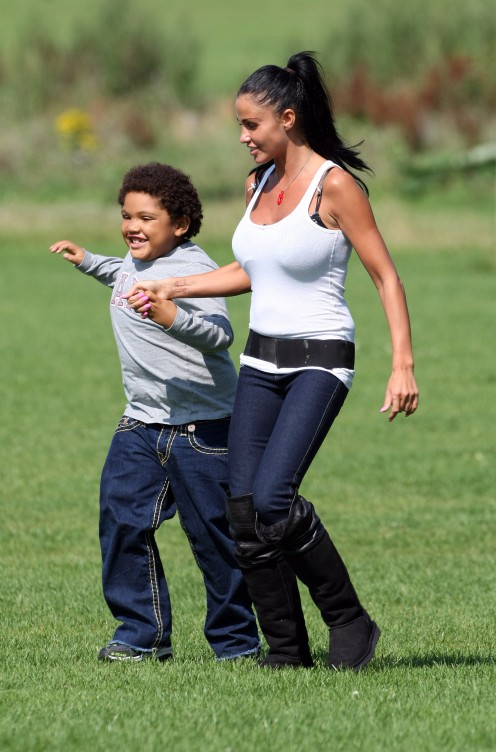 A fan gushed: "You Katie and Harvey are heroes and a great stand for children and adults with disabilities or any other problems people have. Everyone should do the best they can.

"Seeing how much Harvey has improved with self esteem and confidence is truly amazing. keep fighting those who do nothing but mock and bully. Love you both."

Katie, 41, recently defied trolls and critics by continuing to upload photos of Harvey on social media – despite many begging her to stop to protect her son from trolls. 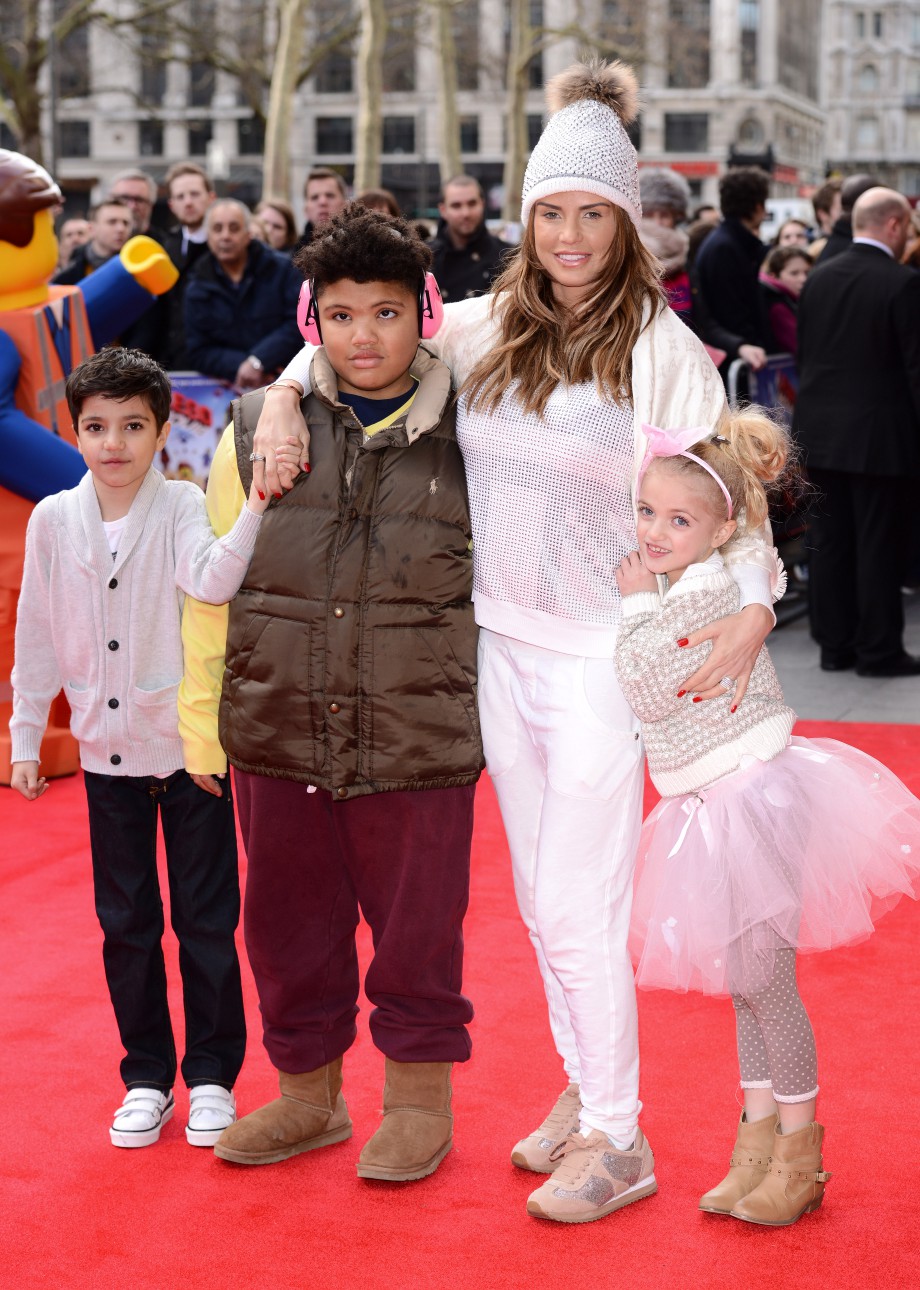 When she launched the new one, worried critics told Katie that setting up the account would leave the teenager – who is partially blind, autistic and has a genetic disorder called Prade-Willi syndrome – open to abuse again.

One follower said: "Aren't you scared of him getting trolled my son has special needs he's nearly 14 and so innocent kind caring always sees the good in everyone and there's no way I'll be letting him on social media."

Another added: "She loves the drama of her innocent son getting trolled!"

Katie has not been having much luck recently – and even exclusively revealed to The Sun that she was the target of a kidnap plot by Essex gangsters. 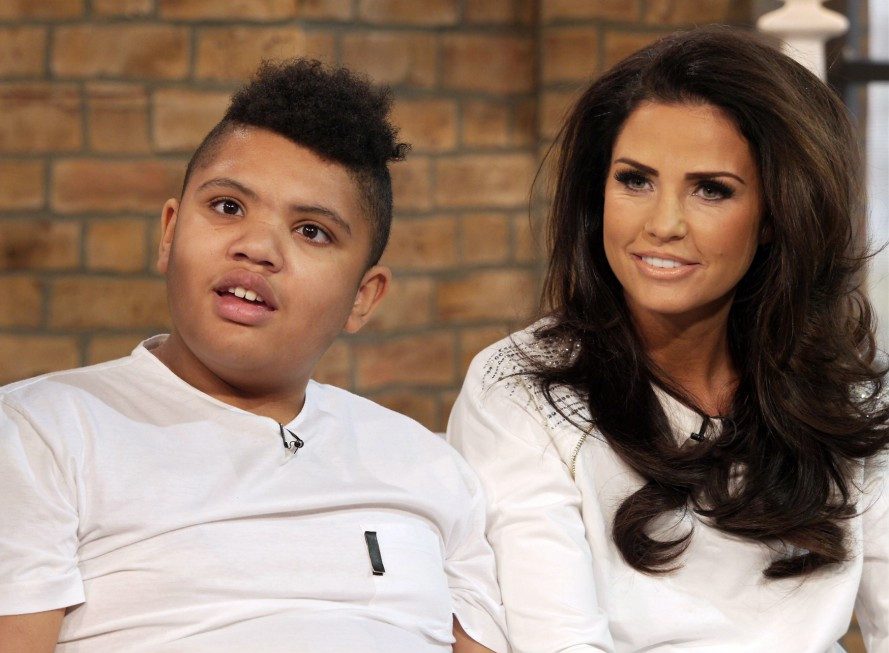 The mum-of-five said: "It's been horrible. The police were trying to get hold of me all week to tell me they'd discovered this threat against me, a plan to kidnap me.

"Their intelligence guys have tracked down this gang in Romford, Essex, and have them under surveillance.

"I have been upgraded to a 'red' security alert, which means I'm basically just a touch of a button away from contacting them in an emergency, if someone attacks me.

"Obviously it's not a nice thought and has been quite stressful." 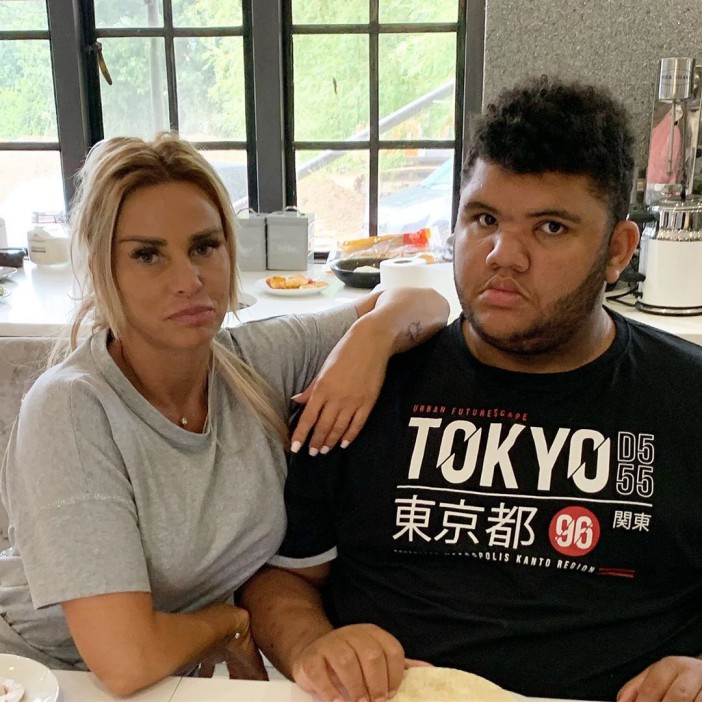 The former glamour model has installed new security cameras around her mansion in Sussex and also has a trained, £6,000 protection dog called Blade.

Last year a gang threatened to abduct Harvey in an effort to extort £50,000.