Netflix released its survivalist thriller Keep Breathing, following Manhattanite attorney Liv (played by Melissa Barrera) as she faces the elements after her private jet crash-landed in the Canadian wilderness. Haunted by the past, Liv faced her personal demons in her quest to make it out alive with audiences on the edge of their seats. Over the course of the six episodes, Liv wandered through the rugged terrain of Canada as she tried to get help.

Where is Keep Breathing filmed?

According to IMDb, Keep Breathing was filmed in multiple locations including at the Vancouver Film Studios in Vancouver, British Columbia.

The Vancouver Film Studios houses 13 purpose-built sound stages and was also where fellow survivalist series Yellowjackets was filmed, along with The Midnight Club, Lost in Space, The Haunting of Bly Manor, and Siren, among other shows and movies.

The site lists the show as filming between June and September 2021 with editing and post-production taking place thereafter.

Keep Breathing’s writer Brendan Gall shared a snap of the clapperboard from the first day of filming on Instagram. 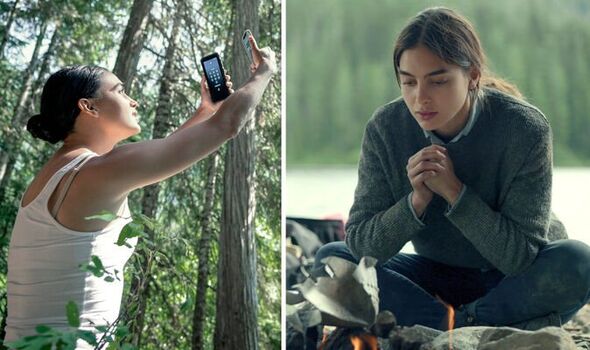 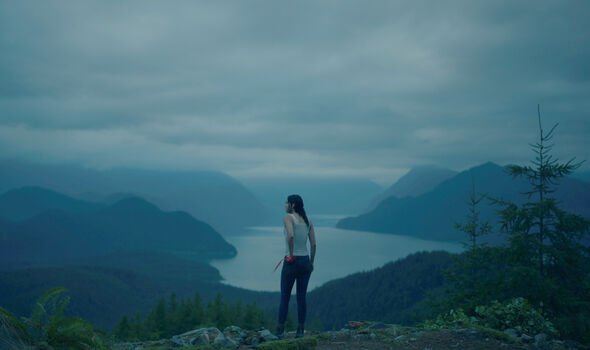 Posting to his 1,700 followers, he wrote: “#Breathe Day 1, scene 1, shot 1. Also, just good general advice. And, as @martingero says, a palindrome slate, a wonderful omen for my brain. Let’s do this.”

Other filming locations included Squamish, Whistler, Mission, and Vancouver Island, according to The Cinemaholic.

The Olympic Park in Whistler is also thought to have been used for scenes with roads temporarily closed to the public while the shoot was going on.

Some other shows filmed in Whistler include Top Chef – America’s answer to MasterChef – and a Discover Channel documentary. 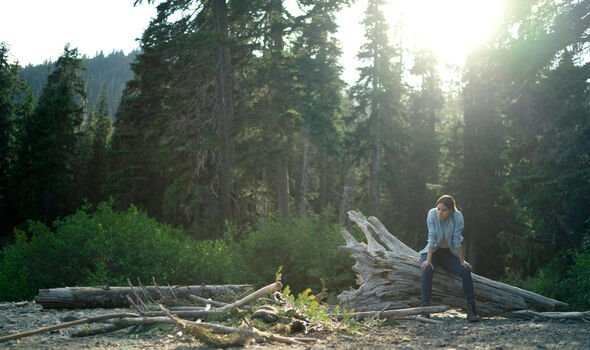 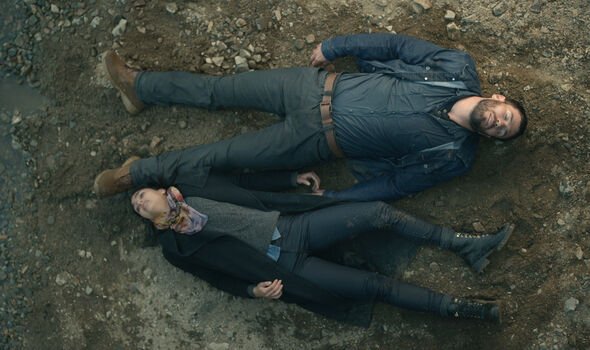 Filming in the far reaches of Canada proved to have its own challenges for the production team, which was required to haul heavy equipment and vans through the forests to remote locations.

Due to potential forest fires in the area, some scenes had to be cut with warnings about blazes potentially shutting down production for weeks.

Writer and co-showrunner Gall said filming Keeping Breathing was akin to an “extreme sport” and admitted the crew was “so lucky” to get the footage they did amid the fire warnings at the time.

Co-showrunner Martin Gero said: “We really wanted to, as Canadians, bring the world to Canada as Canada, and not have it be a substitution for something else.’’

He added to CBC: “We started to come on this idea of trying to figure out how to get all of the world to the Canadian wilderness in a way that could also be thrilling.”

While most of what viewers see is the raw natural beauty of the Canadian outdoors, the crew resorted to using special effects to recreate campfires to avoid any risk to the environment.

Lead star Barrera also shared some snaps from filming, including the lake where Liv initially lands.

She post a photo on Instagram next to the body of the water and told her 622,000 followers: “Out now! KEEP BREATHING on @netflix.”

The actress added: “I left a piece of myself on this lake. Can’t wait for you to watch.”

In another post, she shared a selection of behind-the-scenes images with the rest of the cast, including videos of her skimming stones across a lake.

Barrera said: “Core memories from shooting KEEP BREATHING. This show and this crew changed my life.

“Have you watched yet? On @netflix (ps: rock skipping was our favorite [sic] pass time and made it onto the show cause I was obsessed).”