KEIRA Knightley has pulled out of the TV adaptation of The Essex Serpent just a few weeks before the start of filming – due to concerns over childcare during the pandemic.

The 35-year-old Hollywood star has made a sudden withdrawal from the multi-million-pound costume drama – leaving the lead role of Cora uncast. 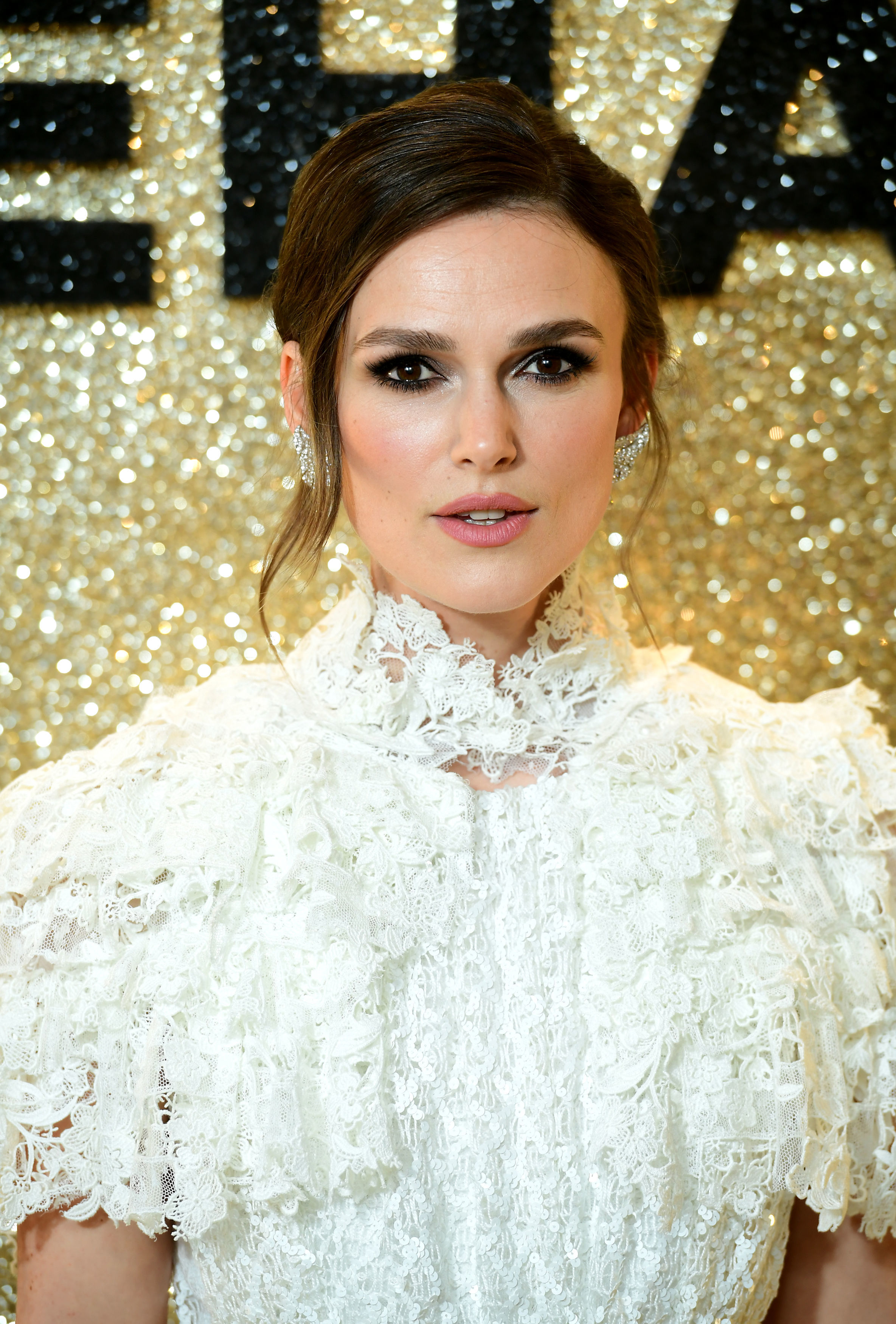 The Apple TV+ production had been scheduled to begin filming in just six weeks but the crew have been told to stand down.

The drama has been put on “hiatus” after mother-of-two Keira, who would have likely pocketed a six-figure salary, told producers she would no longer be taking part.

Her agent said she “had to unfortunately pull out” of the project for “family reasons”.

The spokesman said that because Covid cases were increasing in the UK – bringing potentially stricter lockdown measures – “there wasn't a comfortable scenario for Keira that could be put in place for an extended period of childcare required for the four-and-a-half-month production”. 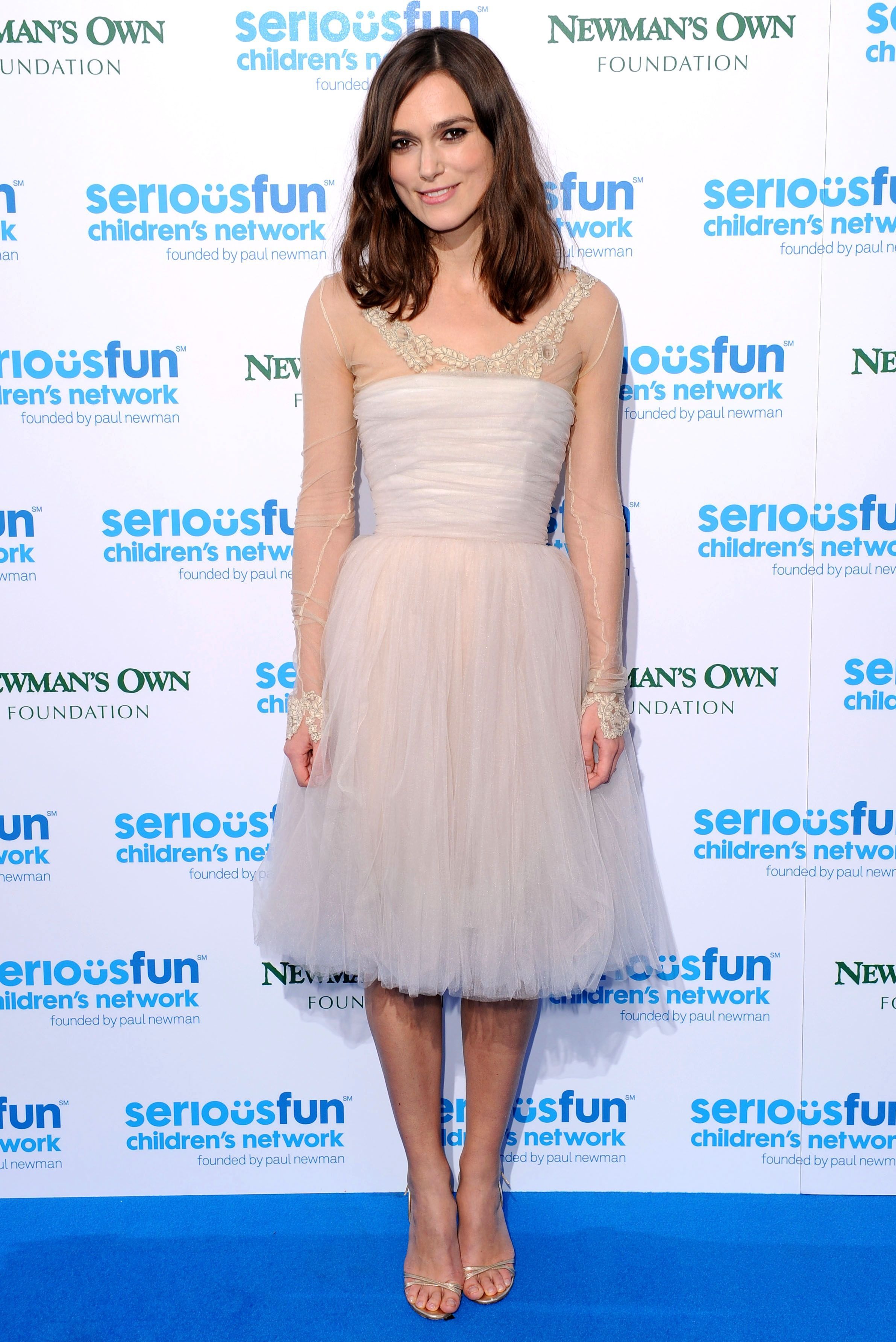 The actress and her musician husband James Righton, 37, have two daughters, Edie, five, and Delilah, who was born in September last year.

The move is likely to be a further blow to the show's freelance staff, who have already been hit hard by Covid-19.

The drama, set in 1893, is based on a 2016 book by Sarah Perry about a widow free from her abusive husband.

She moves around the Essex countryside with her son and becomes interested in rumours about a mythical serpent.