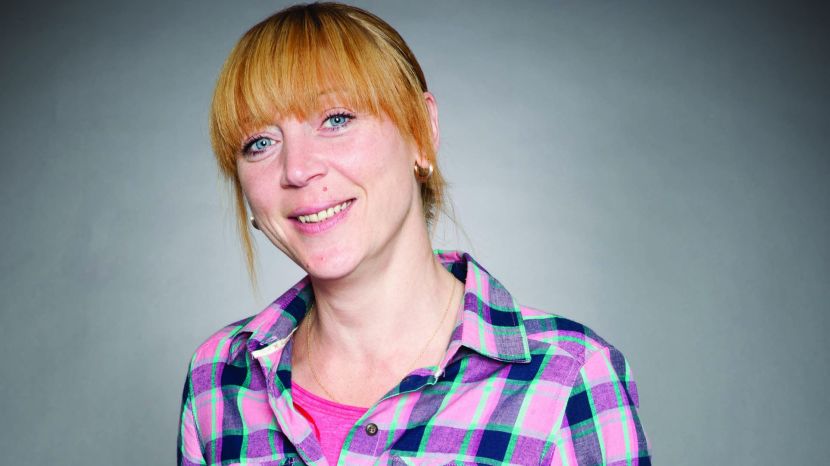 Emmerdale star Kelli Hollis has revealed that she conceived her child while filming the ITV soap.

The actress – who portrayed Ali Spencer in the long-running serial drama – hooked up with her partner in her Winnebago between scenes.

‘I actually conceived my son while I was filming at Emmerdale,’ said Kelli. ‘Not on set but in my Winnebago.’

‘I’m sure there are a lot of worse places to be conceived – and at least
we got a bit of kudos.’

Kelli, 44, revealed that the cast and crew were not only aware of this fact, but they also joked about it – suggesting that she could call her child Emma or Dale.

Kelli appeared in Emmerdale for four years between 2011 and 2015.

Ali, her character, was killed off-screen in April 2018, when Daz Spencer (Mark Jordon) received a phone call, which let him know of her untimely death.

Daz was then tasked with informing Amelia (Daisy Campbell) that her mum had passed away.

‘I’m so sorry angel but we’ve had some bad news,’ he said. ‘It’s your mum. She’s had an accident. She was in a car and she was driving to work when she lost control and crashed into a wall.’

Amelia has been at the centre of several huge stories over the past couple of years, and will no doubt take centre stage in upcoming scenes once again.