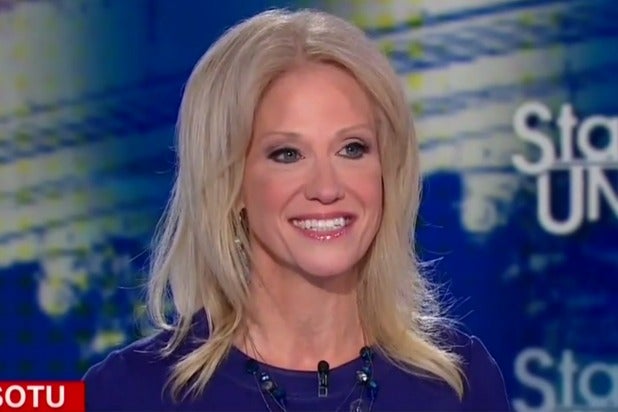 Kellyanne Conway announced Sunday that she will leave the White House at the end of this month after serving as senior counselor to the president throughout the Trump administration.

Conway, who had served as Trump’s campaign manager in 2016, was one of the longest serving members of Trump’s White House, which has seen constant turnover during its three and a half years.

“For now, and for my beloved children, it will be less drama, more mama,” Conway said in a statement, emphasizing her desire to spend more time with her four children with her husband, George Conway, a longtime Republican attorney who has been a vocal critic of the president.

George Conway separately announced that he was withdrawing from The Lincoln Project, a group of anti-Trump Republicans and “taking a Twitter hiatus” to focus more on “family matters.”

His wife also noted her children are “teens and ‘tweens starting a new academic year, in middle school and high school, remotely from home for at least a few months. As millions of parents nationwide know, kids ‘doing school from home’ requires a level of attention and vigilance that is as unusual as these times.”