Kevin Clifton has quit Strictly Come Dancing after seven years as a professional dancer on the BBC show. The Ballroom and Latin dancer has an impressive track record and has walked away a champion. However, announcing the news and admitting he’s ready to take on “new challenges”, Kevin revealed why this year was the perfect time to step back.

Kevin won the show with now-girlfriend Stacey Dooley in 2018 and prior to that had finished as a runner-up in four out of the five series he’d taken part in.

The professional dancer explained his age was a deciding factor in his decision to walk away.

Speaking on The Kevin Clifton Podcast, he said: “I’ve achieved everything I wanted to achieve on the show now, in terms of winning all the trophies, but also in terms of having such an array of different celebrities. 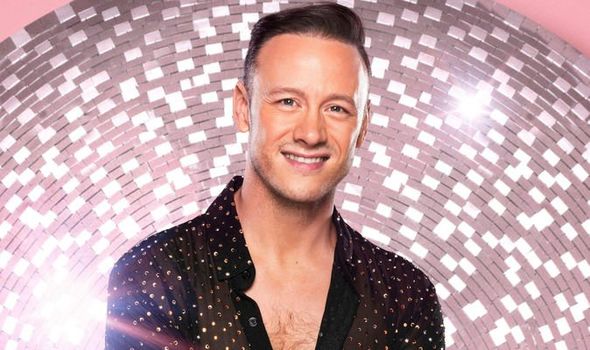 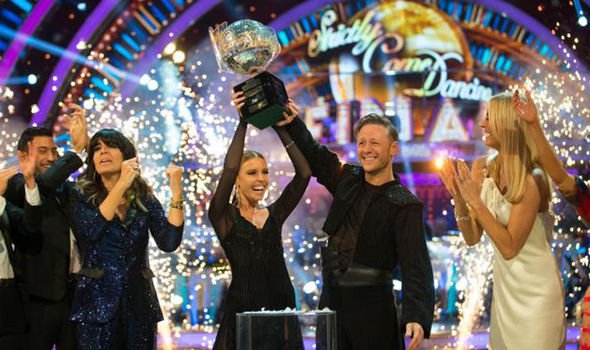 “At 37, I’m thinking, ‘I’m going to turn 38 in the next series. If it’s going to be a similar season to something I’ve already done in some way…”

“I don’t see myself doing this into my 40s. I’m going to have to leave at some point, so there has to come a point where I say, now’s the time.'”

However, Kevin fans won’t have to wait too long before they catch a glimpse of the dancer on their screens again. 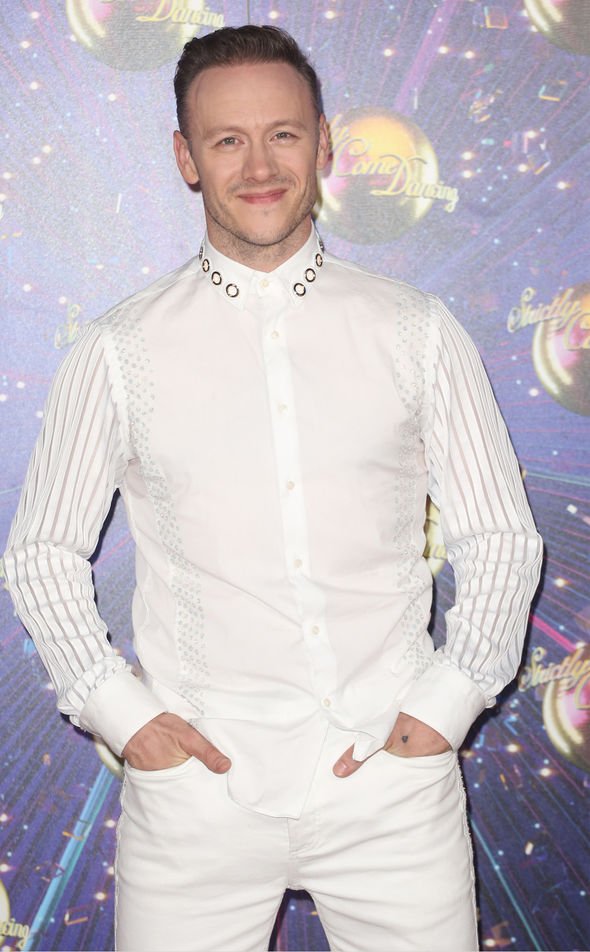 He revealed he has an exciting TV project coming up that sounds very different to Strictly.

“There’s a TV drama that I’m looking to write,” he revealed. “I’ve just met a brilliant writer who’s going to help me structure it and go forward with that.”

In a statement addressing his exit, Strictly said: “Kevin has been such a brilliant part of Strictly for the past seven years. From reaching the final an impressive five times, to lifting the Glitterball with Stacey Dooley in 2018, he has provided the show with some fantastic moments, through his exceptional talent as a dancer and choreographer.

“He will be hugely missed by fans and by his Strictly family. He will always be our Kevin from Grimsby.”

Including the year he won with Stacey, Kevin appeared in every final except one during his time on the show.

In 2013 Kevin was partnered with Susanna Reid and the following year he danced with Frankie Bridge.

Both years he finished as a runner-up and in 2015 he once again made it through to the final with EastEnders’ Kellie Bright.

In 2016 he once again narrowly missed out on the top spot with Louise Redknapp but the following year saw him finish in seventh place with Susan Calman.

After winning with Stacey, Kevin’s last year on the show was less glorious and him and Anneka Rice were the second couple to be booted out.

However, Kevin did go on to win the Children In Need and Christmas special trophies with EastEnders’ Maisie Smith and Debbie McGee.

Meanwhile, Strictly has confirmed all of the 2019 professionals will return for this year’s series.

Strictly Come Dancing will return to BBC One later this year.