Professional ballroom and latin dancer Kevin Clifton joined his co-stars on the sofa as they reflected on their Strictly journeys. Strictly Come Dancing: The Professionals aired tonight and there was one revelation by the Grimsby dancer that left fans flocking to social media.

During one segment, Kevin confessed to Aljaz Skorjanec his ex wife Karen Hauer was invited on to the BBC show before he was.

He said: “I applied with Karen, she got the job and I didn’t get it.”

Meanwhile, Anton Du Beke and Karen were also discussing the former couple’s arrival on the show.

Anton joked: “You were more impressive than him, we’ve all said it for so long.” 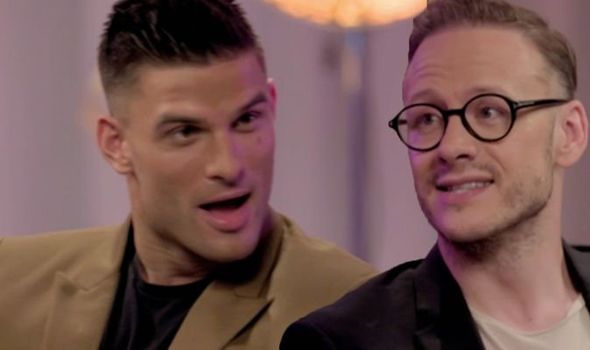 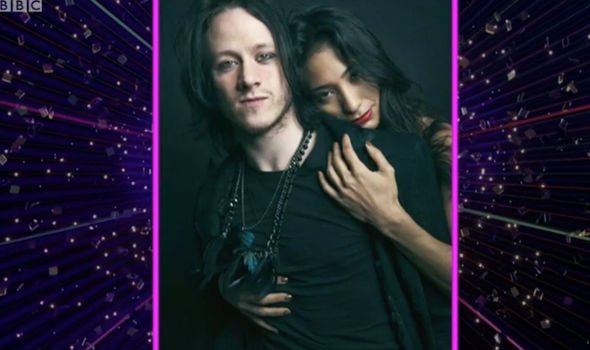 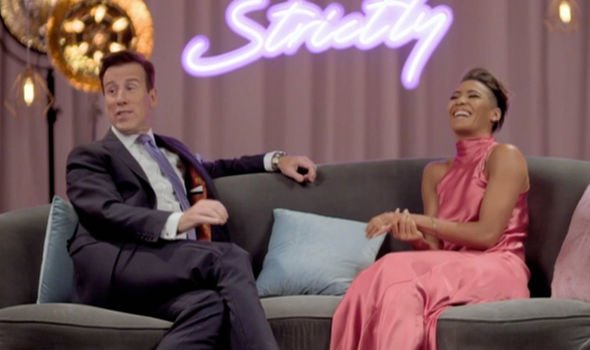 One said: “Goth Kevin still has me roaring with laughter! #Strictly #Strictlythepros.”

“I like @keviclfton #TheGoth bring it back! #Strictly,” a third wrote.

“‘We have no need for this gothic scarecrow’ #Strictly,” a fourth tweeted with laughing emojis.

Kevin continued: “Next year I went in and auditioned on the same day as you and Janette did.

“You and Janette got the job, I got told no again, I got turned down twice.”

However Kevin didn’t give up that easily.

He said: “After that I was like I’ll just take any work that I can take and then they went to film the trailer for the show that year.

“The idea for the trailer was that all these Strictly stars would be dancing with an invisible partner.

“That invisible partner was me, I just wanted a job that’s me in the morph suit carrying all the pros about.”

When it came to impressing producers, it was a case of third time lucky for the Strictly.

“And about two, three days later is when I got the call to say we can have you on the show,” he added.

Strictly Come Dancing returns to BBC One on September 21.