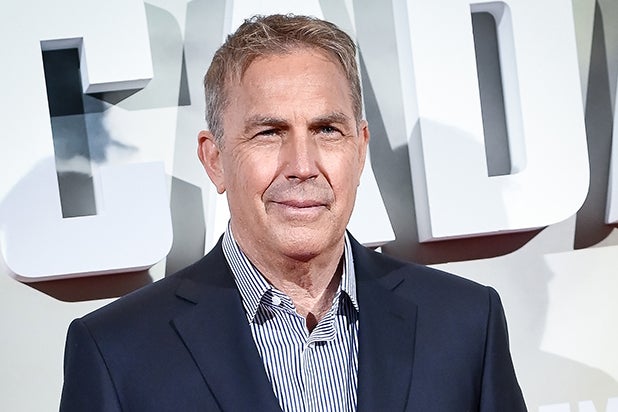 ABC has given a pilot order to the drama “National Parks,” co-written and executive produced by “Yellowstone” star Kevin Costner.

The drama, which received a put pilot commitment from the network back in 2019, centers on a “small group of elite NPS agents” who solve crimes committed in national parks.

“Our partners at ABC, 20th Television and A+E Studios have given me a great environment to step out of my comfort zone and deliver something special,” Costner said in a statement.

For Helbing, the project follows his run as showrunner and executive producer on History and A+E Studios’ “Knightfall.” He is also a veteran of The CW’s “The Flash,” “Black Sails” and “Spartacus.”

The project joins four other drama pilots picked up at ABC, following Sam Esmail’s “Acts of Crime,” the hip-hop music drama “Queens”, “Epic” from “Once Upon a Time” creators Adam Horowitz and Edward Kitsis and the off-cycle pilot, “Triage.