Killing Eve season two premiered in the US on BBC America April 7 as the comedy-drama makes its highly-anticipated return. Season two recently came to screens in UK as the show picked up from the events of the first series which saw the culmination of the cat-and-mouse game between MI5 agent Eve Polastri (played by Sandra Oh) and psychotic assassin and globetrotter Villanelle (Jodie Comer).

How many episodes are in Killing Eve season 2?

There are eight episodes in Killing Eve season two – the same number as the first run.

Season two episodes were broadcast on a weekly basis on BBC America, again following suit with the initial run.

All of the episode titles for season two have been released and give hints of what each instalment will hold.

Here is a list of episode titles for Killing Eve season 2: 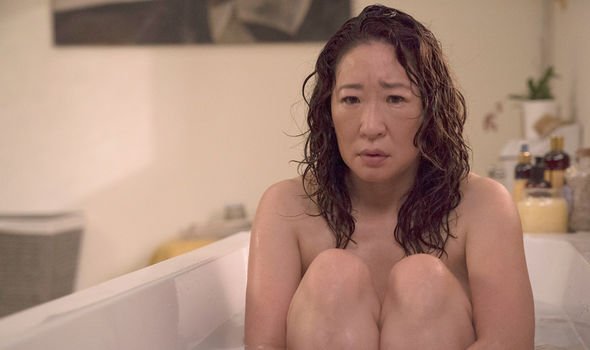 Killing Eve season two does aired in the UK on BBC One on June 8 with all episodes dropped on iPlayer after the first episode finished airing on TV.

Season one hit British screens in September 2018 after airing in America back in April.

Due to the overwhelming success of Killing Eve, season two arrived earlier in the UK than the previous outing.

Killing Eve season two will be set exactly 36 seconds after the dramatic finale to the first outing in which Eve stabbed Villanelle before instantly regretting the decision.

Audiences saw Villanelle manage to escape from Eve after she was tracked down to her apartment in Paris.

Season two will see Villanelle now on the run and Eve still hunting her down under the guidance of her boss Carolyn Martens (Fiona Shaw), who was revealed to be doing some double-dealing herself and part of a wider conspiracy.

Villanelle will still be carrying out hits in fabulous haute couture across the world in some glamorous locations as per usual with Eve hot on her trail. 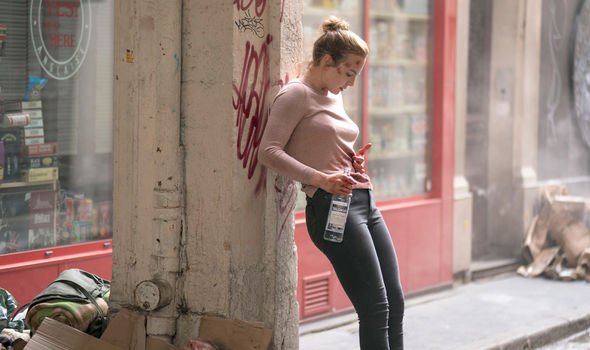 Speaking about the change in showrunner, star and executive producer Oh said: “It has shifted, but I do feel strongly that Emerald and Phoebe come from the same place.

“They have similar sensibilities, so it was a natural transition. The voice continued, and then, of course, Emerald has her own voice.”

She continued to Ad Week: “And I feel like the entire cast really got deeper engaged with the dynamics between the characters.” 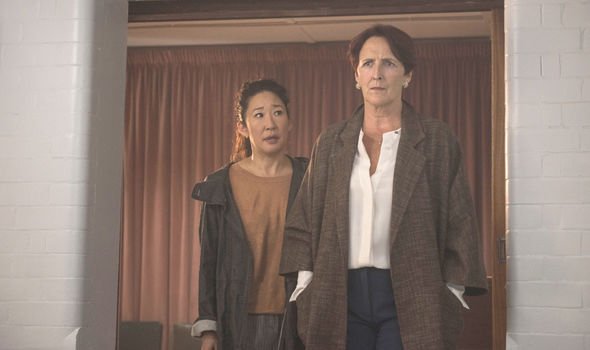 Teasing on Villanelle’s development in season two, Comer told Variety: “She can’t physically do the things that she usually does, and she’s not used to having that limitation, and she’s completely helpless.

“We see her at a stage where we’ve never really seen her before in how she tries to scrambles her way out of this. Of course, within the second episode her injury becomes a big part of the story.”

The Doctor Foster actress went on to say: “Her own mortality kicks in. It was interesting because it was another part of her we hadn’t explored. It was more fascinating, in a way, to discover how that would mentally affect her.”