KOURTNEY Kardashian fans couldn't help but spot the camera crew hiding behind her as she chilled in a hot tub in her latest snaps.

The KUWTK star, 41, beamed as she soaked in the tub with her niece North, seven, during the family's lavish Lake Tahoe getaway. 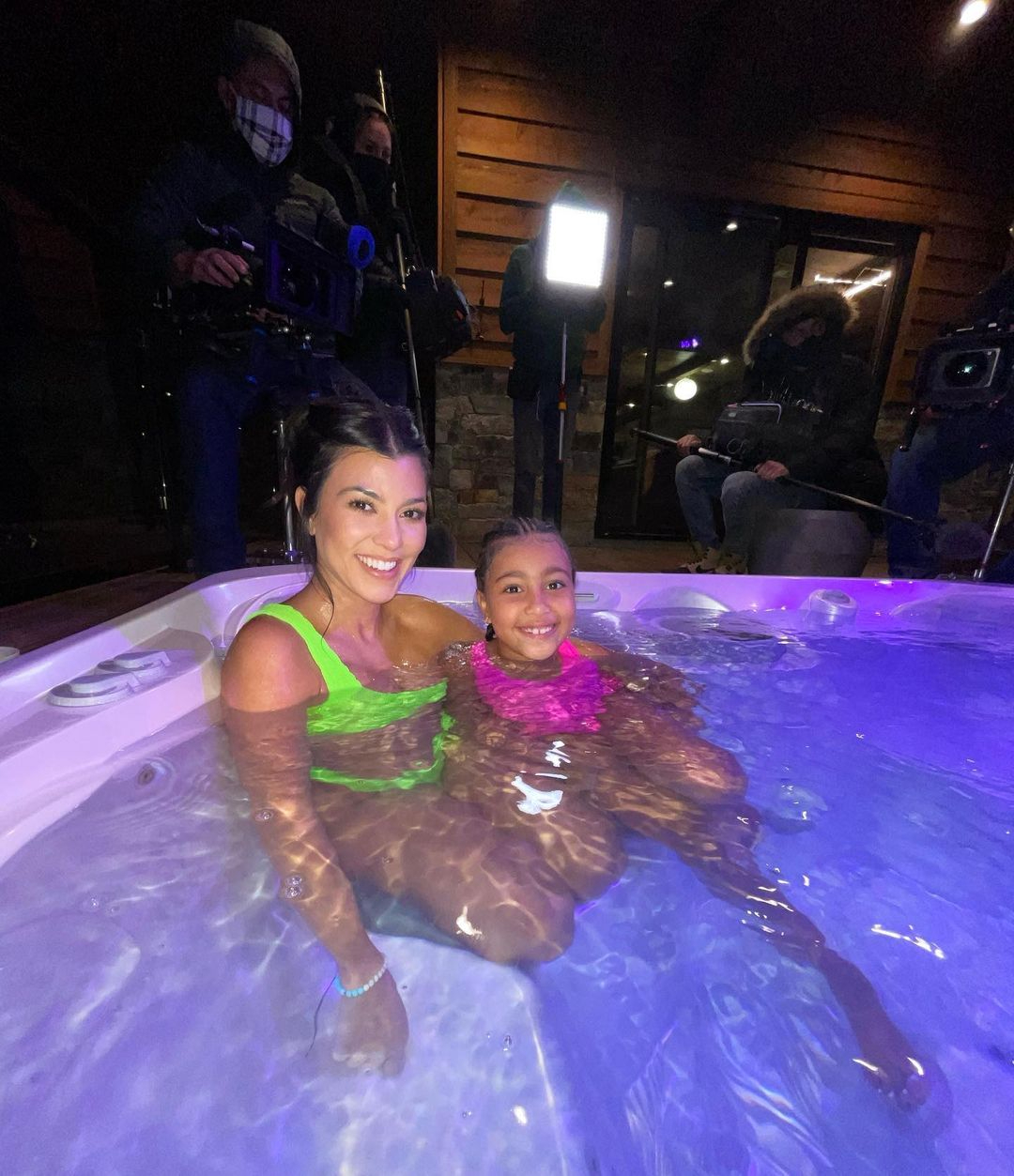 The mom-of-three captioned the sweet shots: "My Northie."

While she was clearly taken with the cute shoot, her followers were more interested with the group of cameraman set up with their equipment behind her.

"Lol camera crew," one fan wrote, while another added: "Northie is probably used to it at this point!" 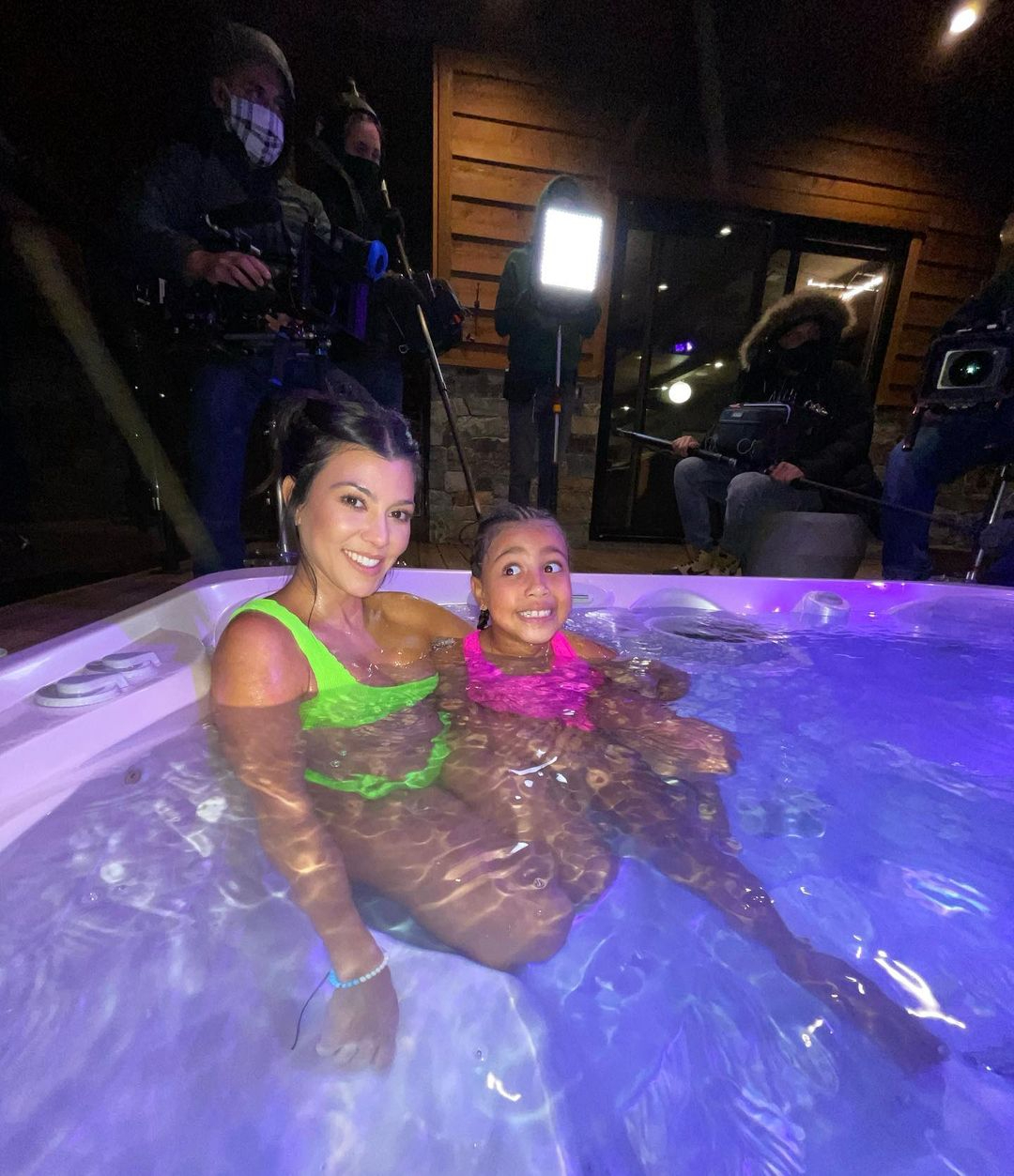 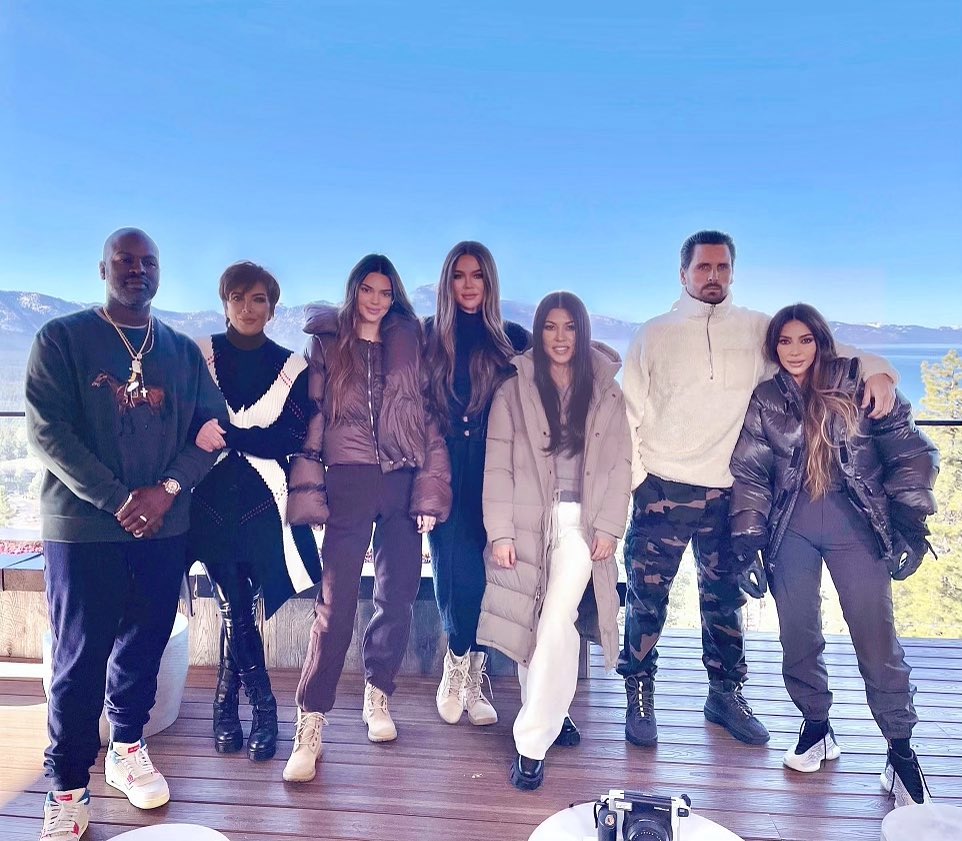 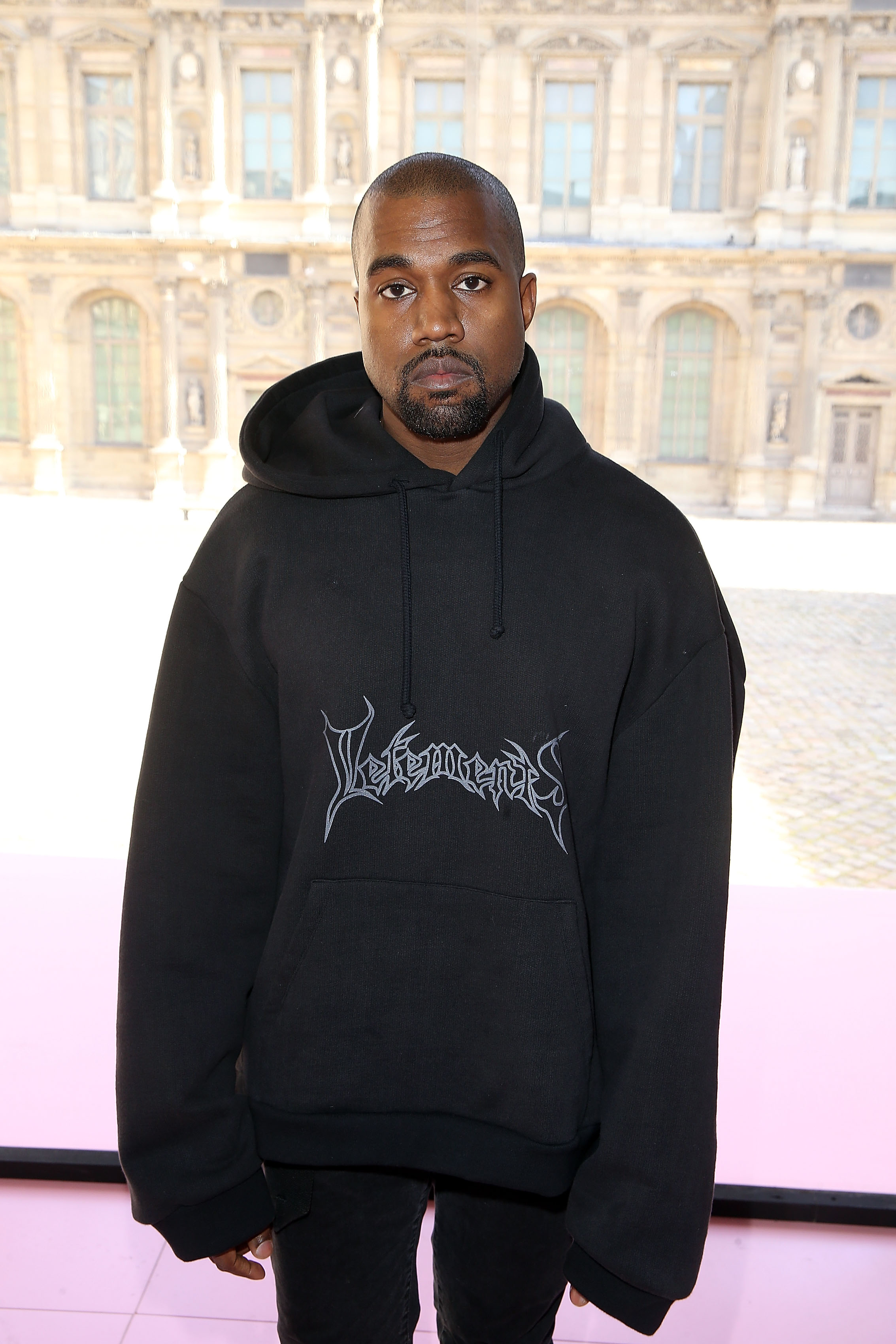 A third commented: "All them camera people … 😳 damn."

The famous family are filming the final season of Keeping Up With The Kardashians – as the show is ending following 14 years on air. 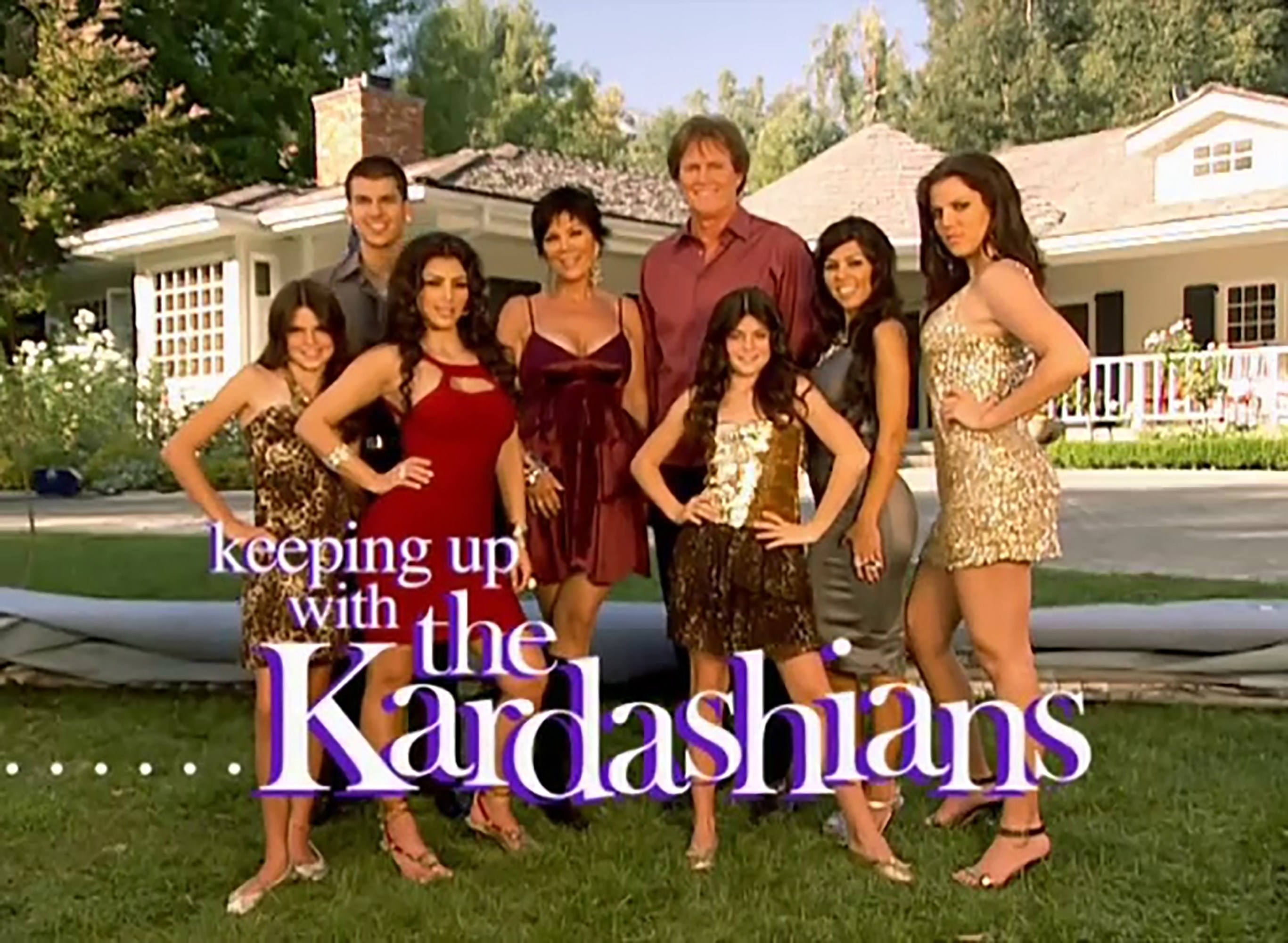 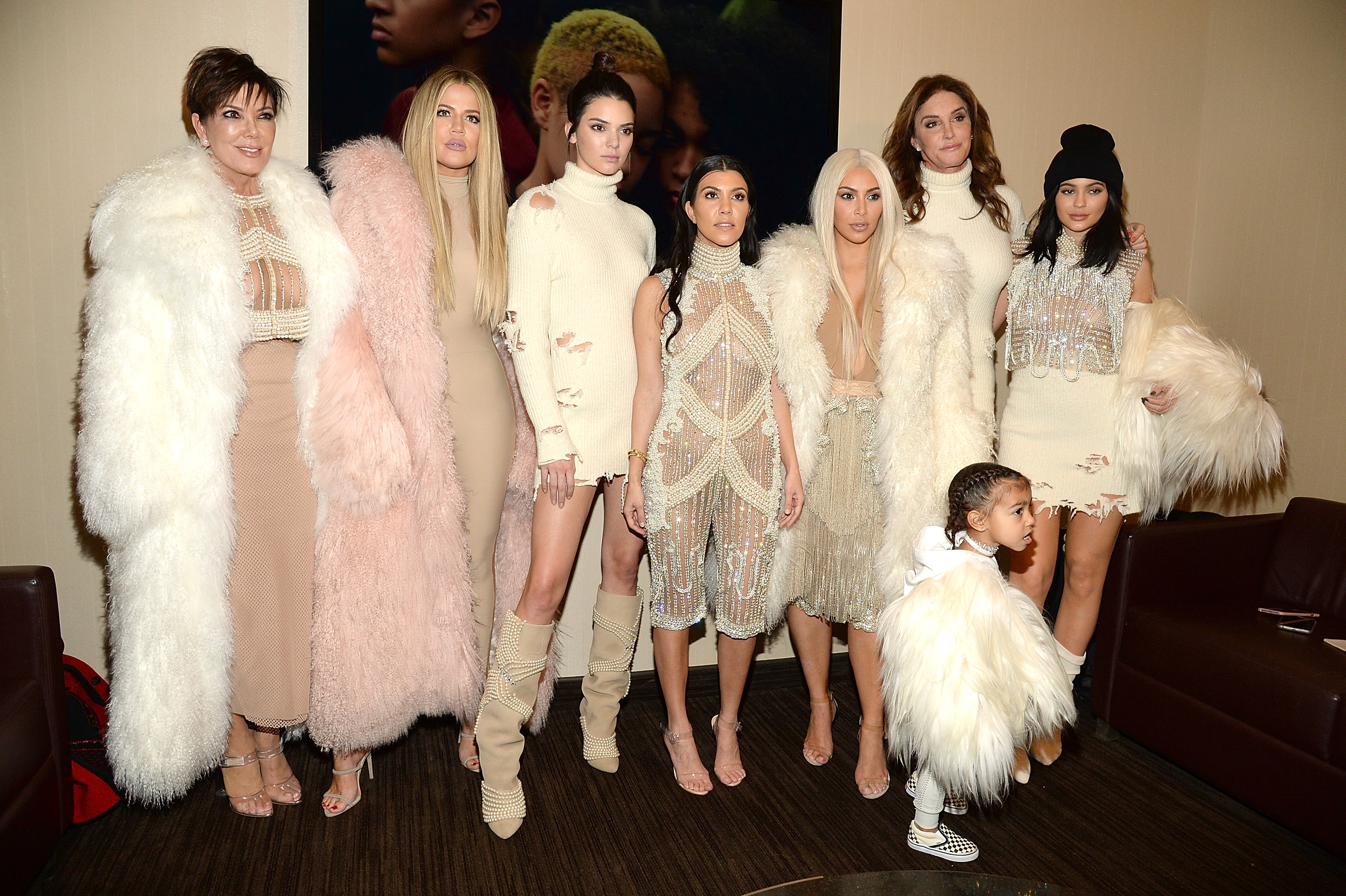 Kim announced in September that KUWTK is ending as the family feel it's time to move onto different projects.

"After what will be 14 years, 20 seasons, hundreds of episodes and numerous spin-off shows, we are beyond grateful to all of you who’ve watched us for all of these years – through the good times, the bad times, the happiness, the tears, and the many relationships and children," she wrote. 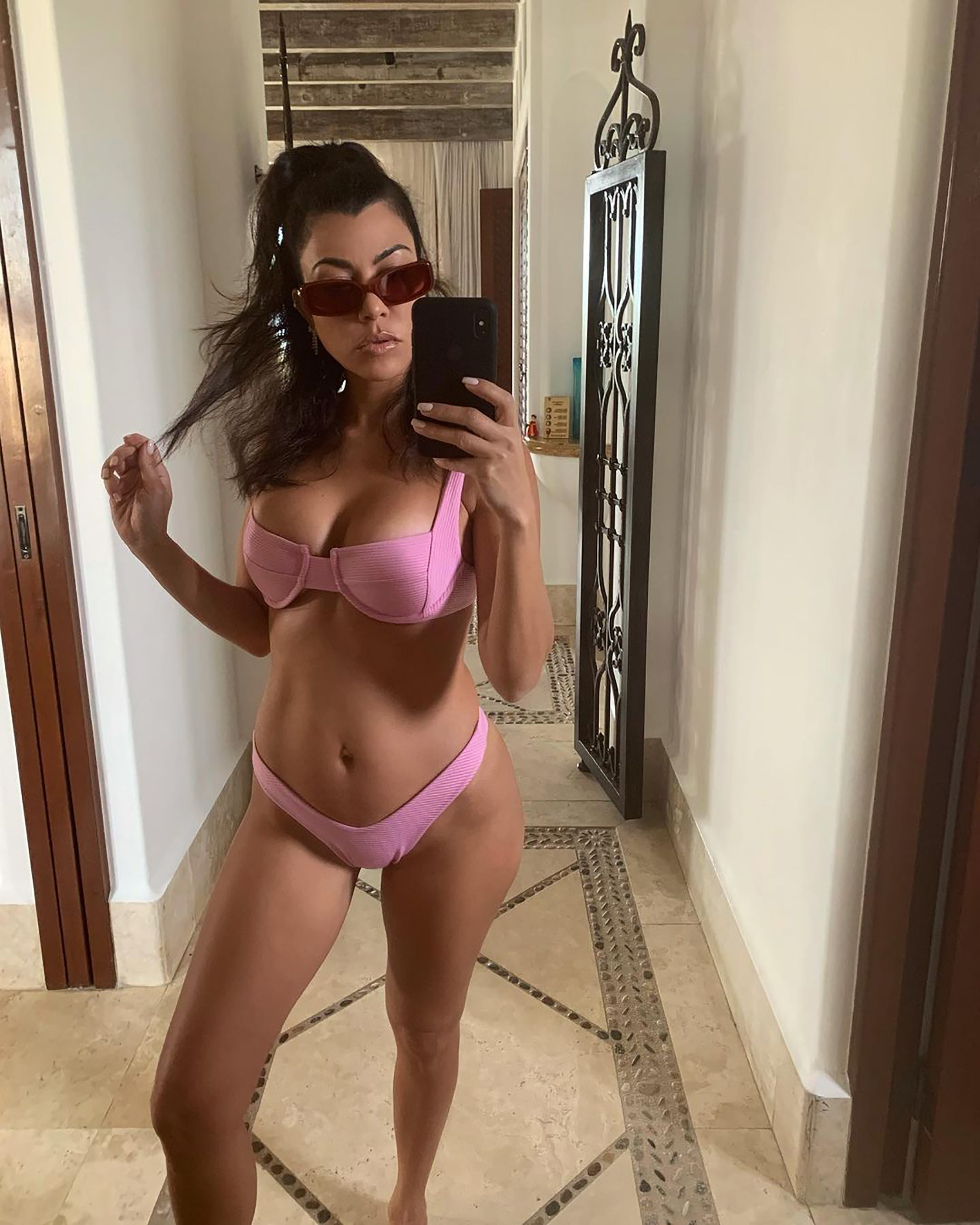 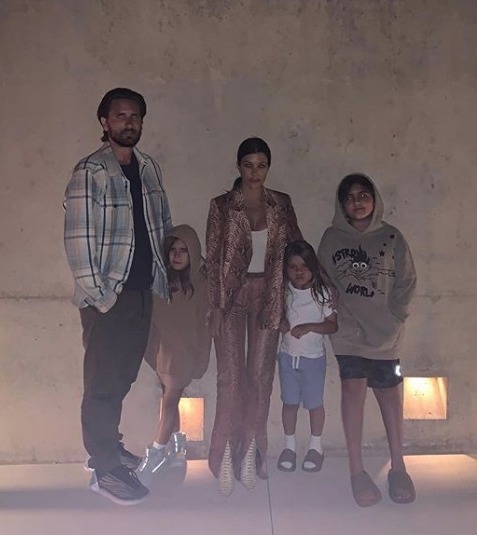 Meanwhile, Kourtney hit the headlines this week when she told her friend "get me pregnant" after fans speculated that she has a "baby bump" in recent photos she posted.

Kourtney sparked pregnancy speculation when she posed in a pink bikini in photos taken from a Mexican vacation in 2018.

She quickly shut down the rumors, telling a fan: "Two years ago, not pregnant, too many chips and guacamole."

Earlier this year, she was forced to clap back after fans claimed she appeared to have a baby bump, telling them that she'd simply put on a "few extra pounds".