KRISTIN Cavallari's fans were convinced she got back with Jay Cutler after the exes posted a photo together with a cryptic '10 years' quote.

Kristin Cavallari and Jay Cutler announced their divorce 10 months ago, but sent fans into a frenzy with their latest Instagram posts. 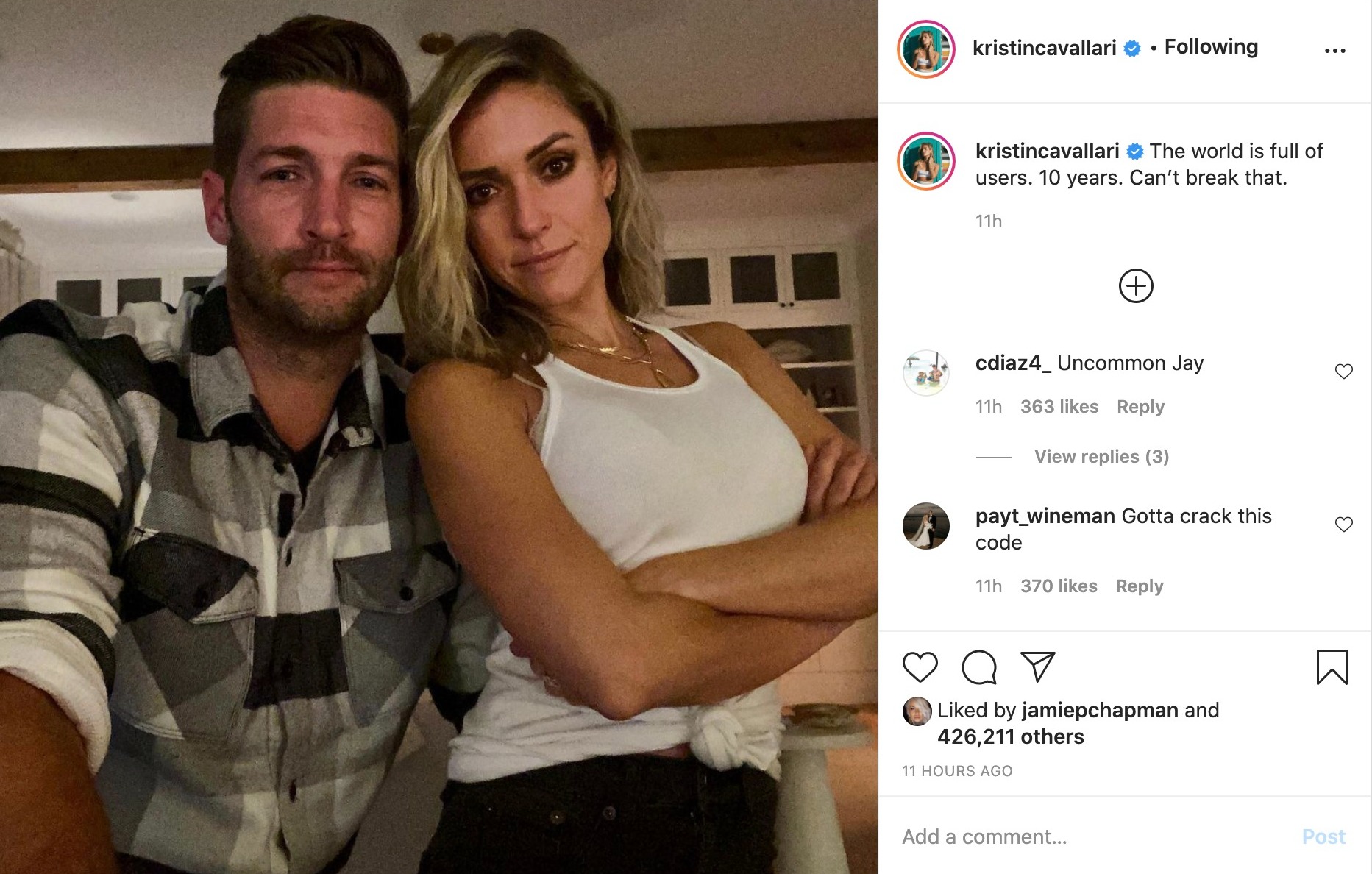 The Hills star Kristin and her NFL player ex stunned fans when they posted matching photos on their Instagram accounts with an identical cryptic caption on Friday night.

Kristin, 34, showed off her trim figure in a white vest top as Jay towered over her in a black and white shirt.

Looking cosy in their picture as they leaned against each other, they wrote in the caption: "The world is full of users. 10 years. Can’t break that." 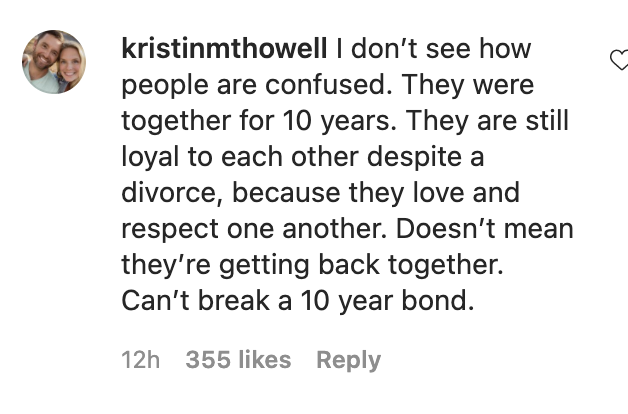 One wrote: "I’m so confused haha."

A third chimed in: "I don’t see how people are confused. They were together for 10 years. They are still loyal to each other despite a divorce, because they love and respect one another. Doesn’t mean they’re getting back together. Can’t break a 10 year bond."

However a source quashed rumours of a romance to  told E! News. 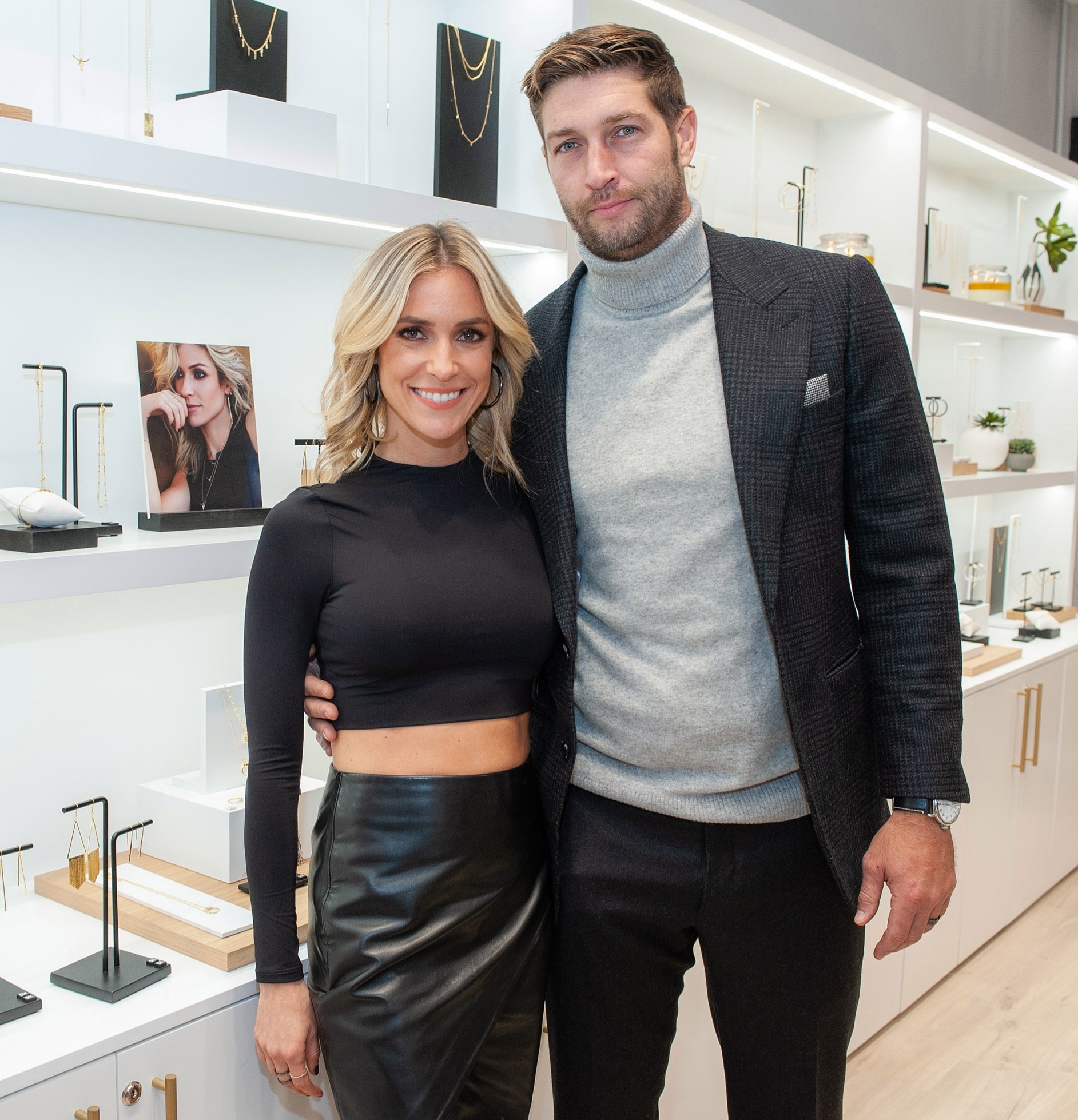 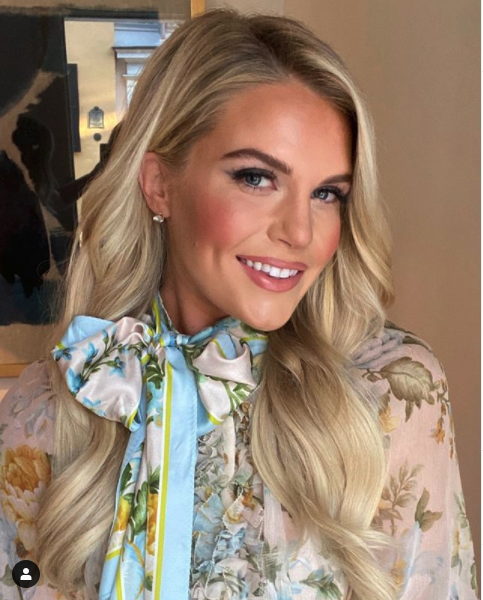 They said nothing had changed between Kristin and Jay, and they were talking about their "unbreakable bond" with their children Camden, 8, Jaxon, 6, and Saylor James, 5, not anything romantic.

The source added: "They are friends and they are single. They will always have each other’s back."

Meanwhile Kristin's photo with her excould be seen as a retaliation to Southern Charms Madison LeCroy.

Madison was less than pleased with rumours linking her ex Austen Kroll to Kristin.

It came after Kristin was at a group dinner with him in Nashville, then was seen dancing on top of his shoulders in a party video.

Madison hit back by hostingan Instagram Live the night before Kristin and Jay posted their matching Instagram photos and reportedly poked fun at the dance video.

One fan wrote alongside Kristen's post :"Taking it this is a big eff you to Madison LeCroy’s live last night. Where she bashed Kristin’s parenting and said Jay was relieved to not be with her etc."

The rumour mills were also in overdrive that Madison was dating Kristin's ex Jay.

A source told Us Weekly that the fledgling romance is still in its early stages, “But they’re having fun getting to know each other. It’s nothing serious at this point,” the insider revealed. 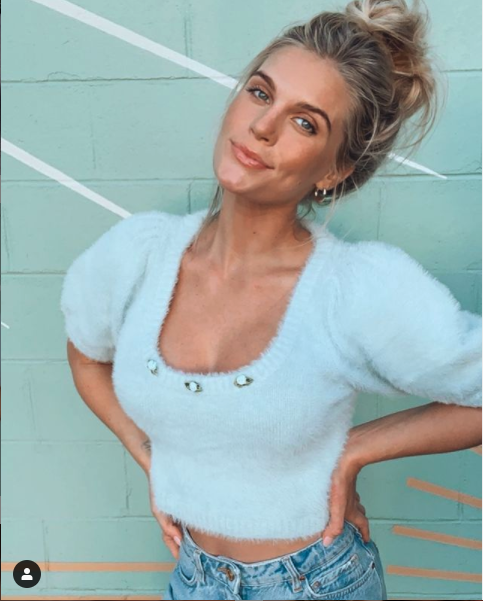