FANS went wild when the trailer for the final season of Keeping Up With The Kardashians dropped.

And while the E! teaser clip shows the famous family going through an emotional rollercoaster, one thing that has got people talking is how much Kylie Jenner's face has changed over the years. 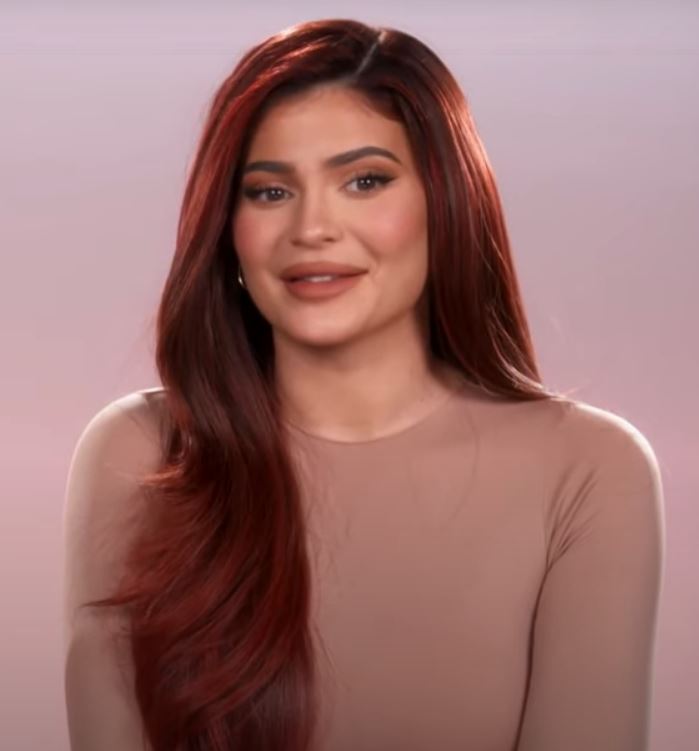 Fans instantly commented on how much the 23-year-old make-up mogul has altered her appearance since her rise to fame.

Kylie first hit the spotlight in 2007 aged just 11-years-old, when the first episode of KUWTK aired.

The cheeky fresh faced girl has transformed into the glamorous King Kylie who has millions and millions in the bank.

Although Kylie has always denied going under the knife, after seeing the trailer fans once again questioned if she'd had surgery. 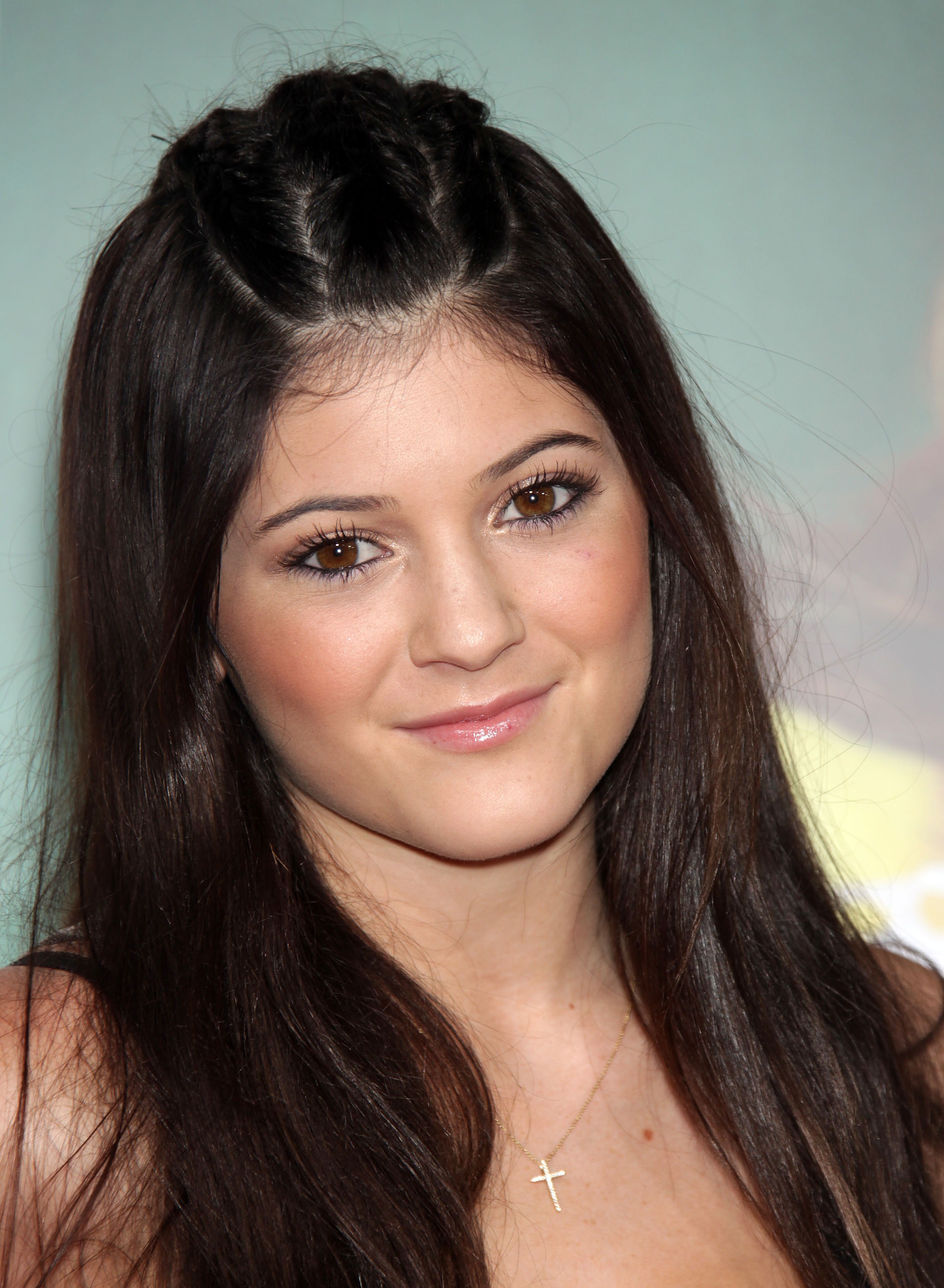 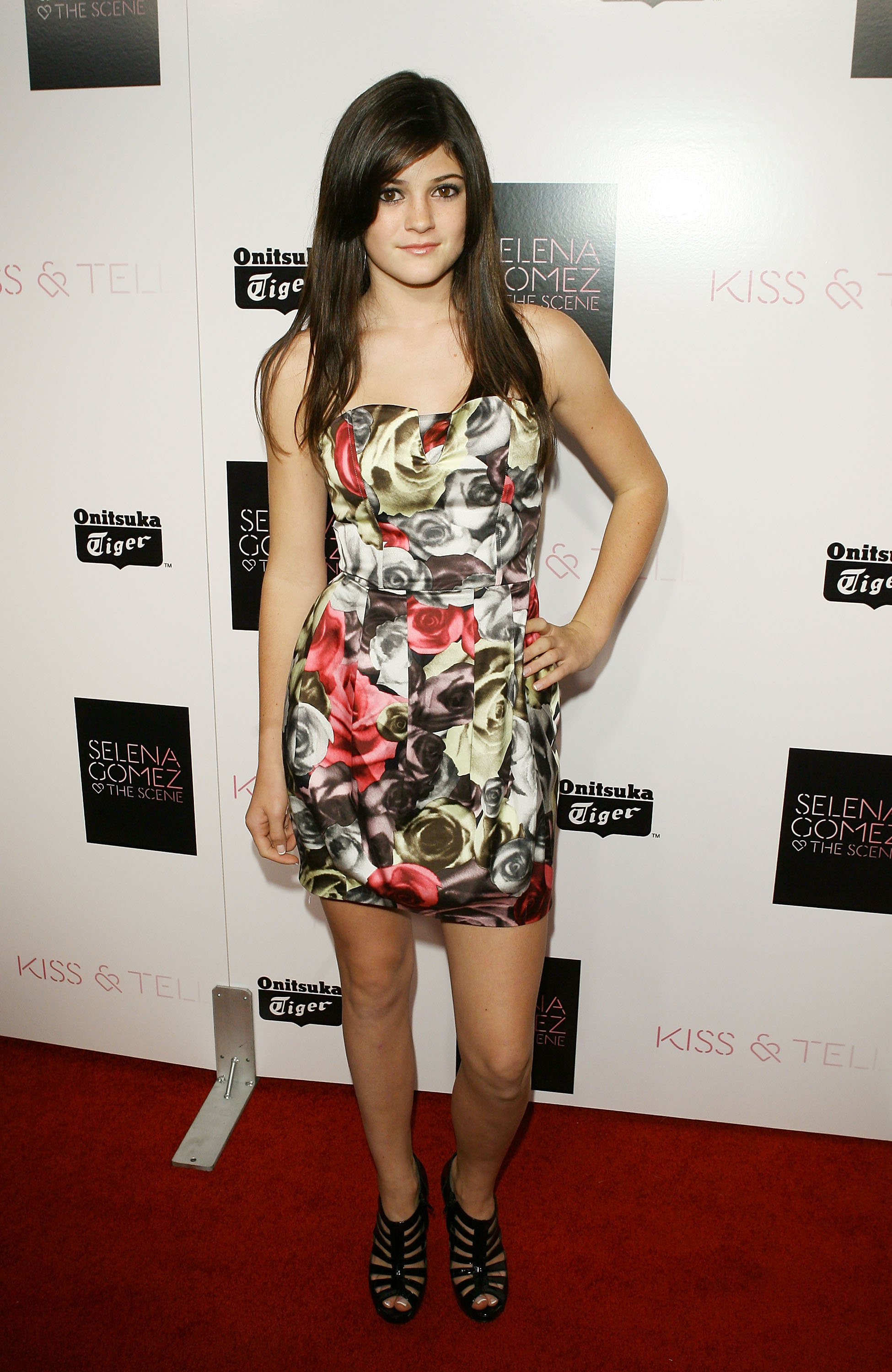 This follower didn't hold back: "Kylie Jenner needed no plastic surgery at all wtf had she done to herself."

She started showing off noticeably plumper lips in 2014 when she was just 16, sparkling speculation she had them cosmetically enhanced. 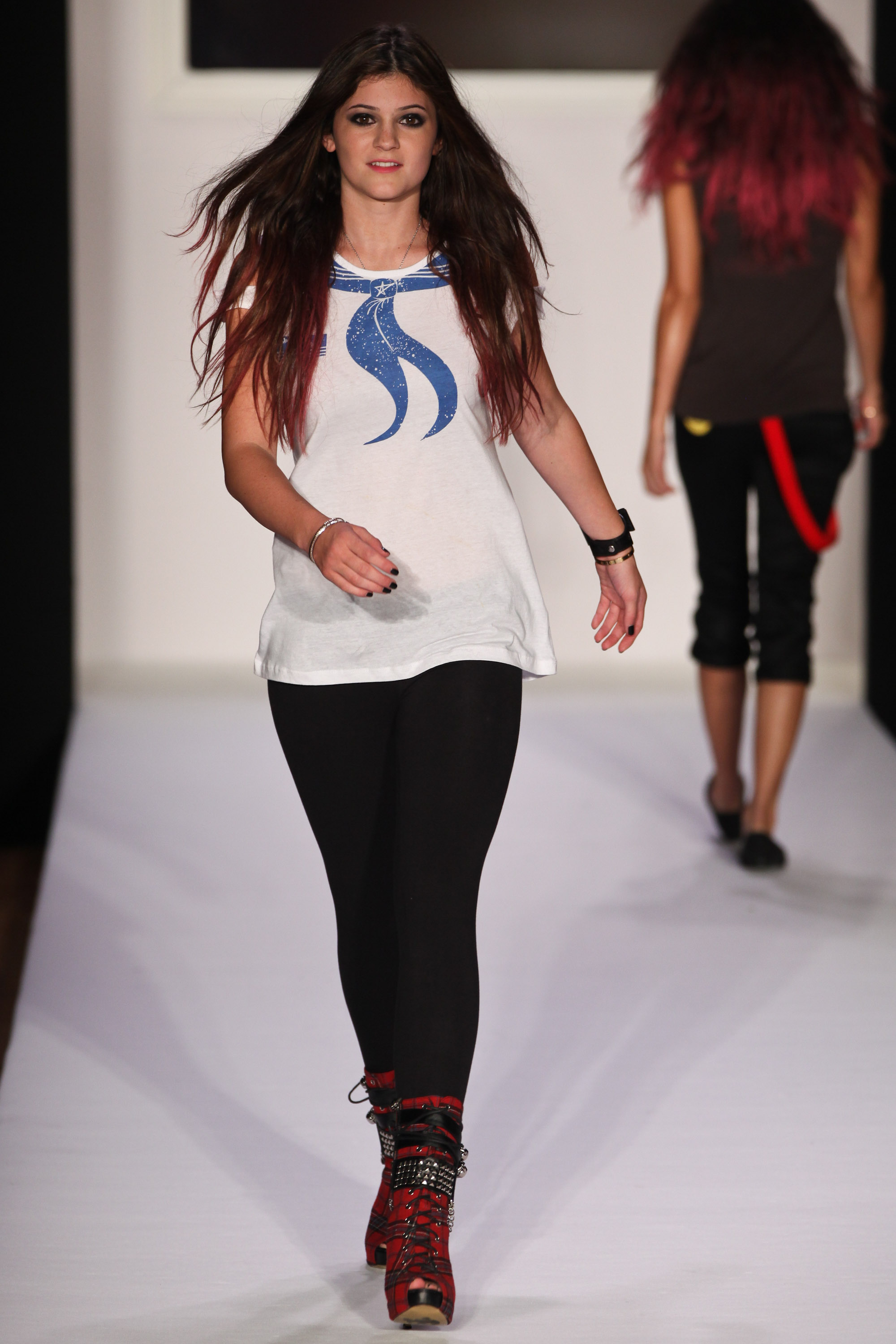 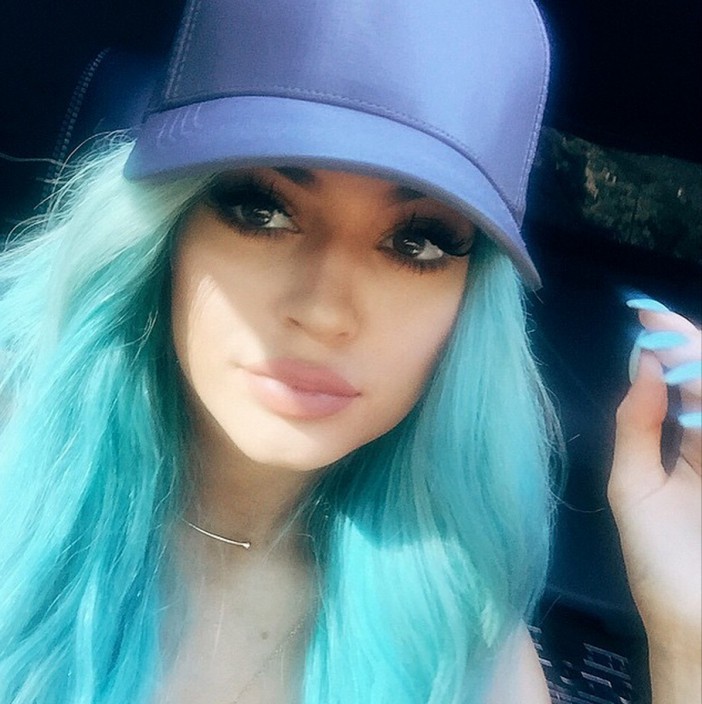 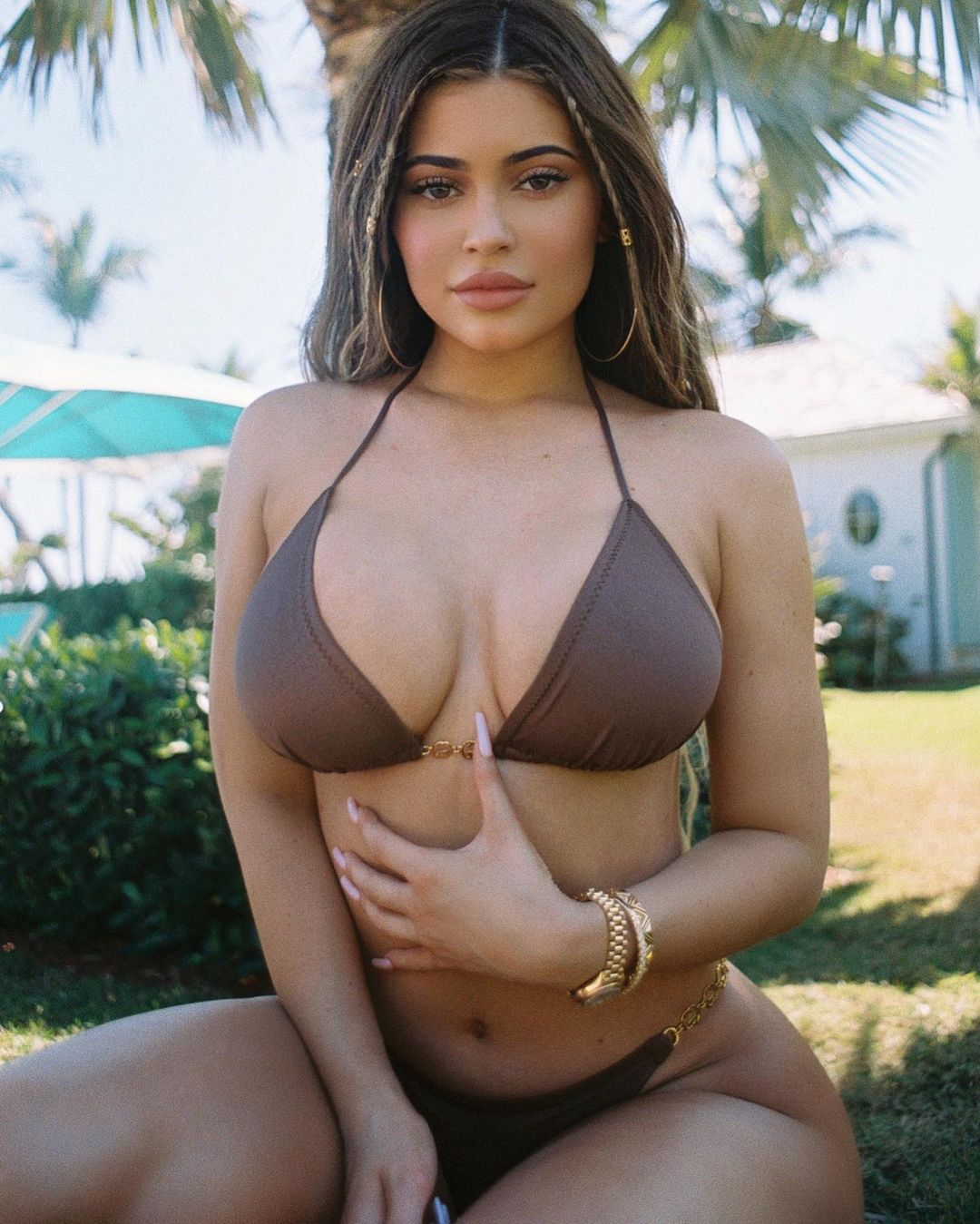 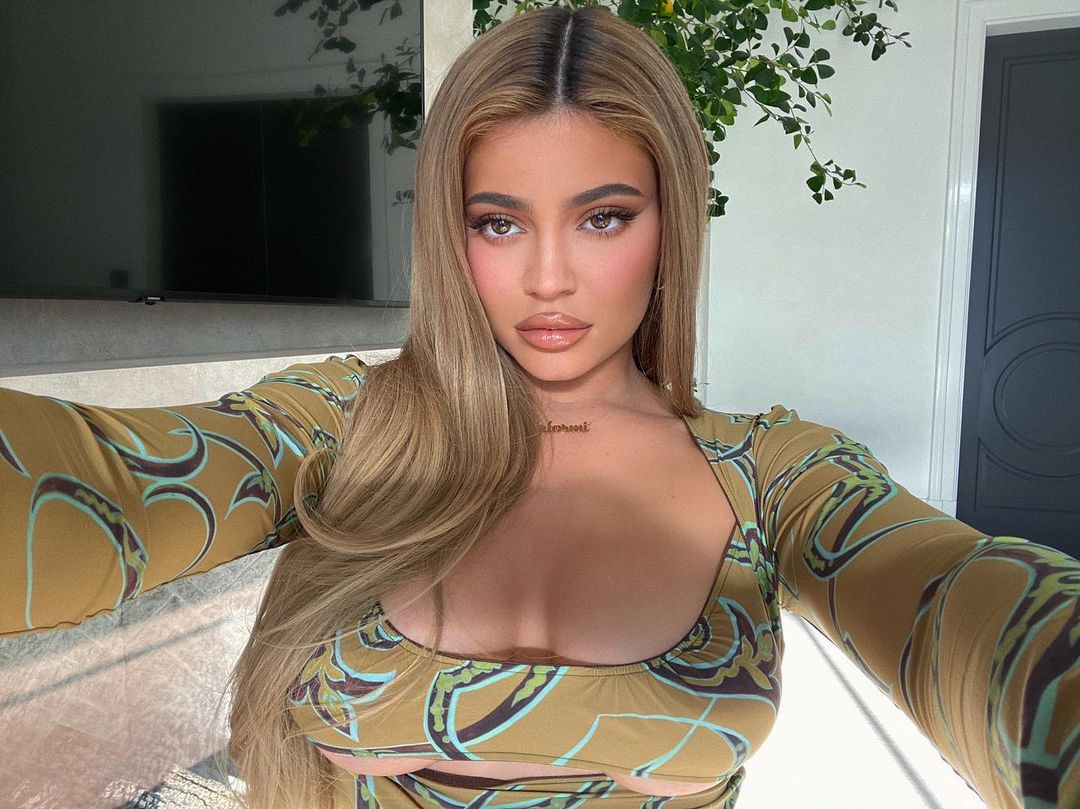 But by May 2015, however, the reality star came clean and admitted to getting fillers.

In 2017 during an episode of Life of Kylie, the mother-of-one opened up about her decision to get the procedure and said: "I was 15 and I was insecure about my lips … I [had] really small lips.

"It was like one of my first kisses and a guy was like, 'I didn't think you would be a good kisser because you have such small lips."

She continued: "Just when a guy you like says that, I don't know, it just really affected me – I just didn't feel desirable or pretty." 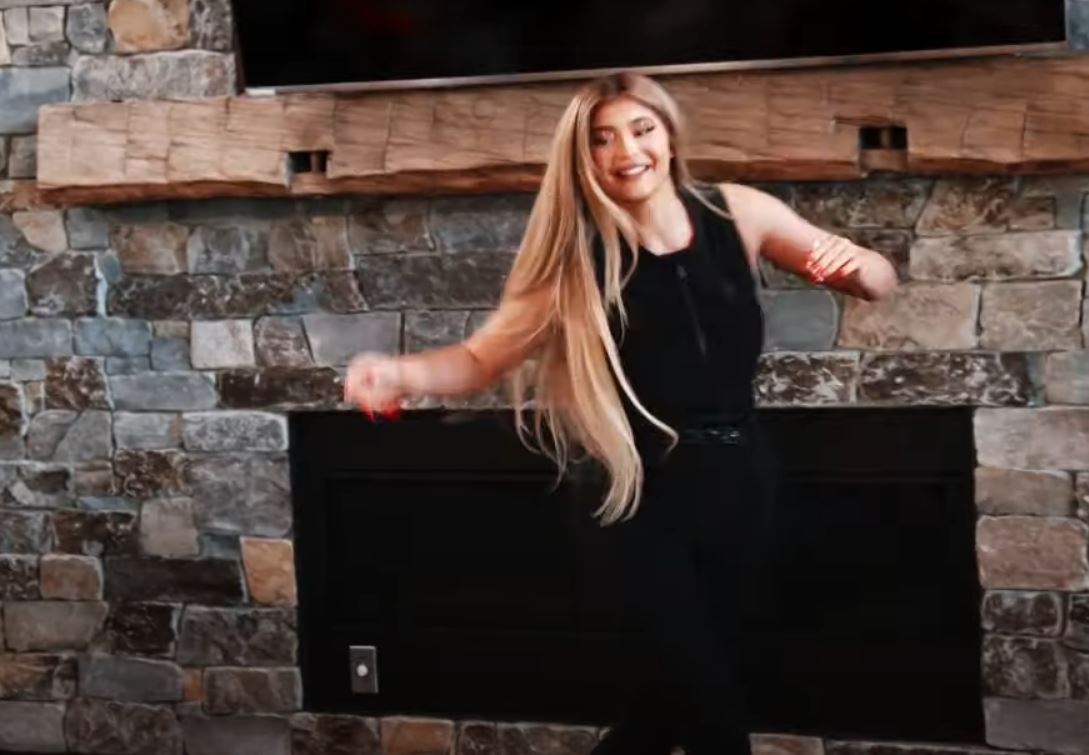 Meanwhile, in the trailer for the last season of KUWTK, Kylie's sister Kim can be seen sobbing as she thanks the crew and everyone who made the show possible.

The trailer also showed some of the most iconic scenes from the show, and hinted at potential pregnancies and new relationships.

Straight off the bat, Khloe Kardashian tells Tristan Thompson: "It's now time to have another kid." 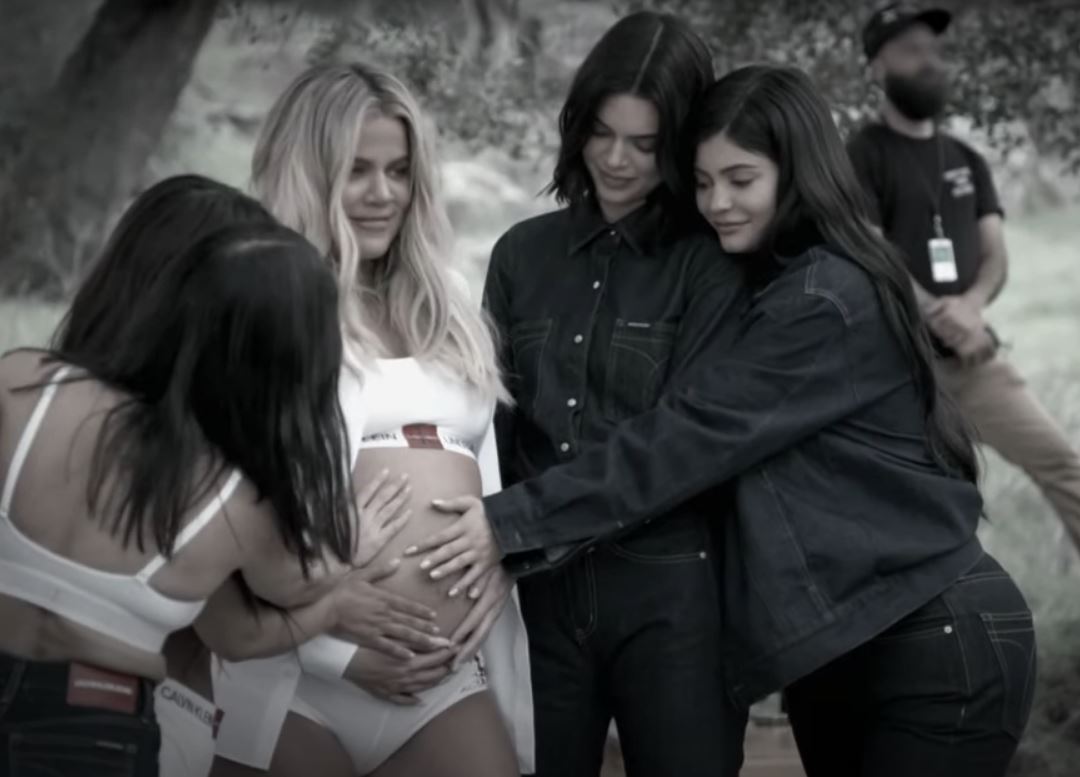 In another scene, Kendall Jenner talks about Kourtney Kardashian and Scott Disick, who are shown sleeping next to each other on a couch.

She tells the sisters: "They're definitely made for each other.

"They're supposed to be together."

Sadly, that won't be coming true any time soon as Scott is dating teen Amelia Hamlin and Kourtney is with Travis Baker.

Towards the end of the clip, Kris Jenner and Kim cried as they told their crew that this was going to be the last season.

Meanwhile, Kris questions if they made the right decision during a confessional.

Back in September, Kim revealed that KUWTK was ending after 14 years on the air.