The Labour Party announced the suspension of its former leader Jeremy Corbyn after he refused to retract criticism of the findings of a report on anti-Semitism within the party. Sir Keir Starmer came under fire for the move, taken by party general secretary David Evans, and is now facing the prospect of a civil war. Good Morning Britain’s Juliet Dunlop said: “It has left Keir Starmer in an impossible position.

“It’s fair to say the battle lines have been drawn because supporters of Jeremy Corbyn and the unions are outraged.

“They see this as an all-out attack on the left of the party.

“Just as he tries to unify the party to make a break from the past, he risks now a battle for the very soul of Labour.” 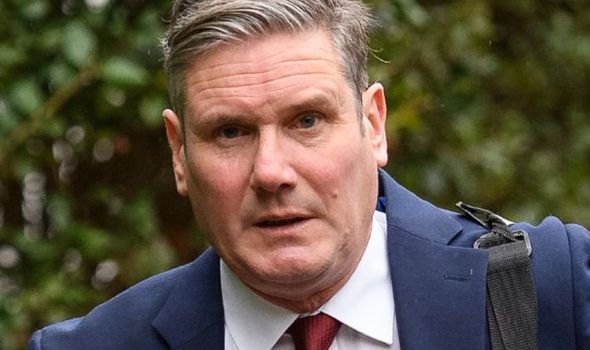 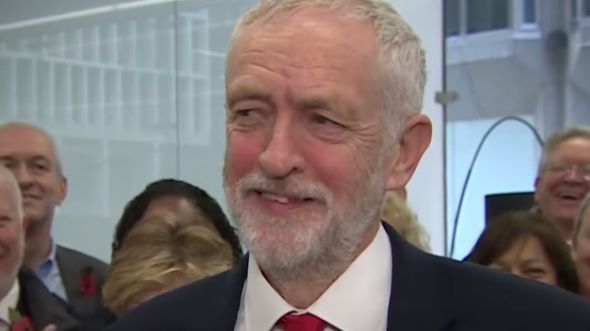 Sir Keir has been warned failure to reinstate Mr Corbyn into the party could leave him struggling with widespread chaos.

Local sections of the Labour Party have already reported members tearing up their membership cards to protest the decision.

Unite the Union, one of Labour’s biggest donors, had boss Len McCluskey warn the leadership had lost an opportunity to bring members together after years of division.

Mr McCluskey said: “This was a day for our party to move forward as one to defeat the evil of antisemitism.

“However, the decision to suspend Jeremy Corbyn has threatened that opportunity.”