Laurel Stucky age: How old is The Challenge War of the Worlds 2 star? 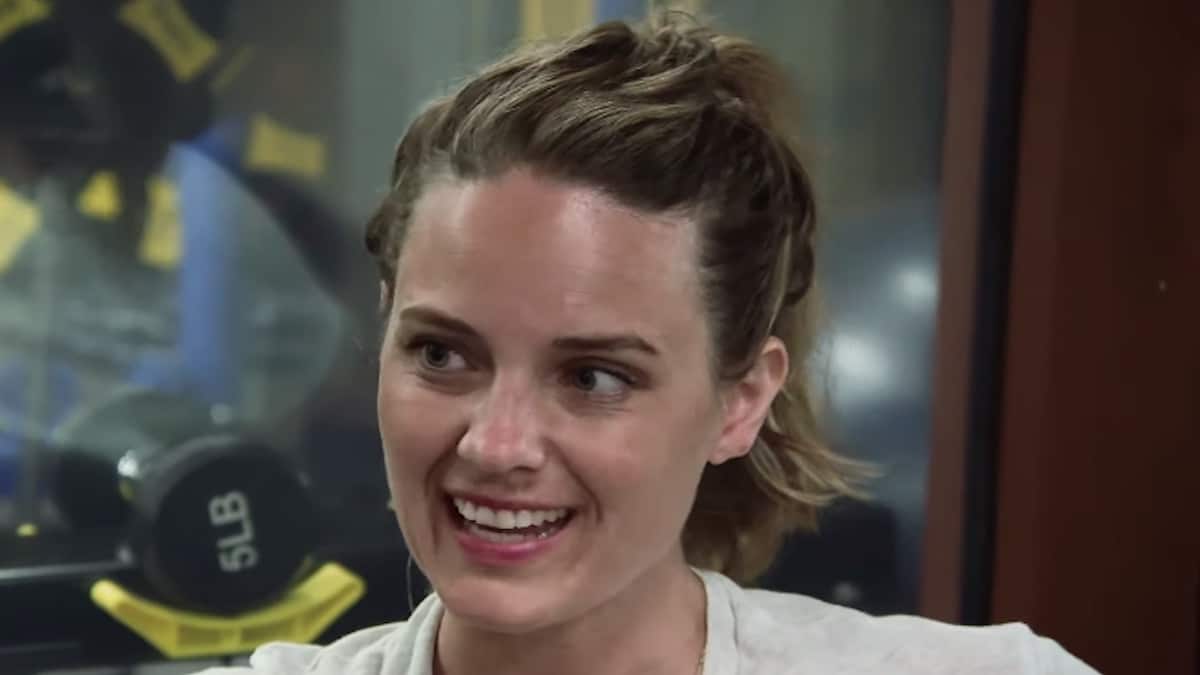 MTV’s Challenge veteran Laurel Stucky returned for another big season of the popular competition series with War of the Worlds 2 in 2019.

She once again brought her height, power, and ability to try to work the game in her favor.

She’s been on quite a few of the show’s seasons over the years, prompting many viewers to wonder how old is Laurel on The Challenge: War of the Worlds 2?

Laurel would return on 2016’s Invasion of the Champions, and also for the 2019 season called War of the Worlds 2.

Laurel Stucky’s age on War of the Worlds 2

She once again proves to be a fierce competitor in the early going of the season. As a member of Team USA, she even plays a pivotal role in a dramatic sendoff or two and also factors into the Episode 4 elimination.

Most likely, Laurel Stucky will appear on at least a few more seasons before she ultimately decides to retire. After all, fellow star CT from The Challenge is older by five years. Johnny Bananas is also slightly older than Laurel and seems to have no signs of quitting anytime soon.