A fresh batch of singletons are set to rock the villa when they arrive to test the exsisting contestants’ relationships in Casa Amor.

Set to turn heads and ruffle feathers, the new line-up features Lavena Back, 23, from Croydon.

After spending four years single, the business developer is ready for love and is confident she will fall for someone.

Lavena already has her eye on quite a few of the villa residents including Tom, Danny and Anton, and also fancies Michael, but is wary because he’s “really coupled up”.

And Amber may be in for some healthy competition as Lavena revealed she has the “same look” as the Geordie beauty therapist.

While she has expressed an interest in Amber’s hunky man, she’s going to be making a beeline for Anton because he “seems very funny, so we would bounce off

Anton could be the man for Lavena as she revealed she looks for someone who is “attentive and caring, committed and basically very loyal”.

The brunette babe isn’t afraid to step on toes in order to get what she wants, confessing “it’s not friend island” and explaining she doesn’t shy away from telling it like it is. 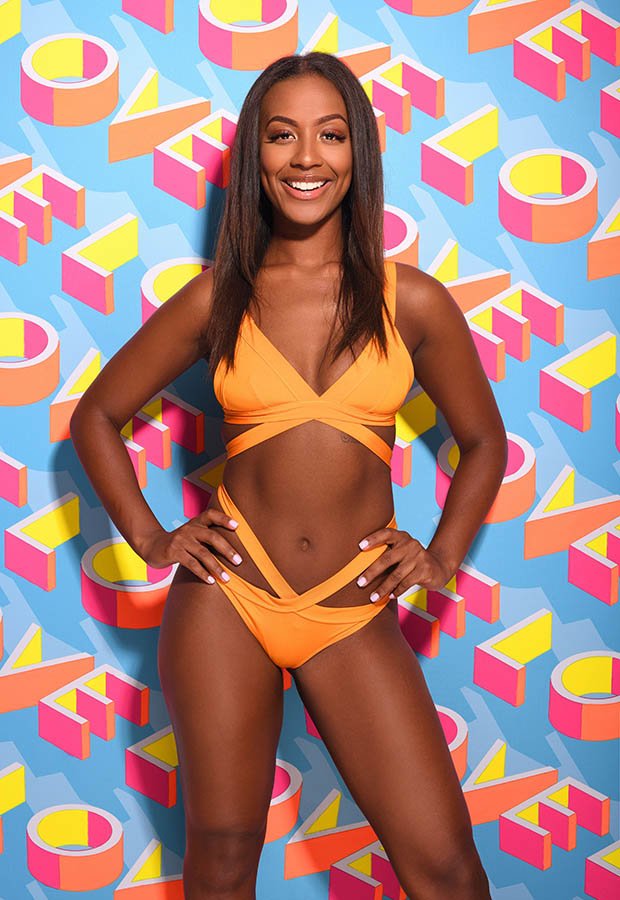 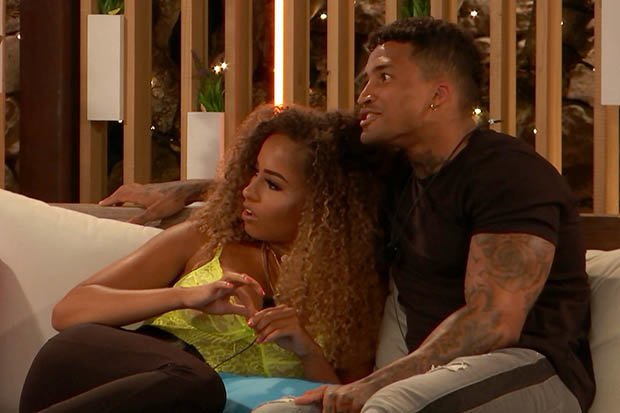 When asked if she would be loyal, she replied: “I’m loyal but if I wasn’t feeling it I would definitely say. I wouldn’t hold back in that sense.

“You are there for that reason, so there’s no point holding onto someone you are not feeling.”

After admitting she has been cheated on on several occasions, Lavena has no time for bad boys and let slip that if she’s interested in a guy and he talks to other girls, “that’s an immediate turn off”. 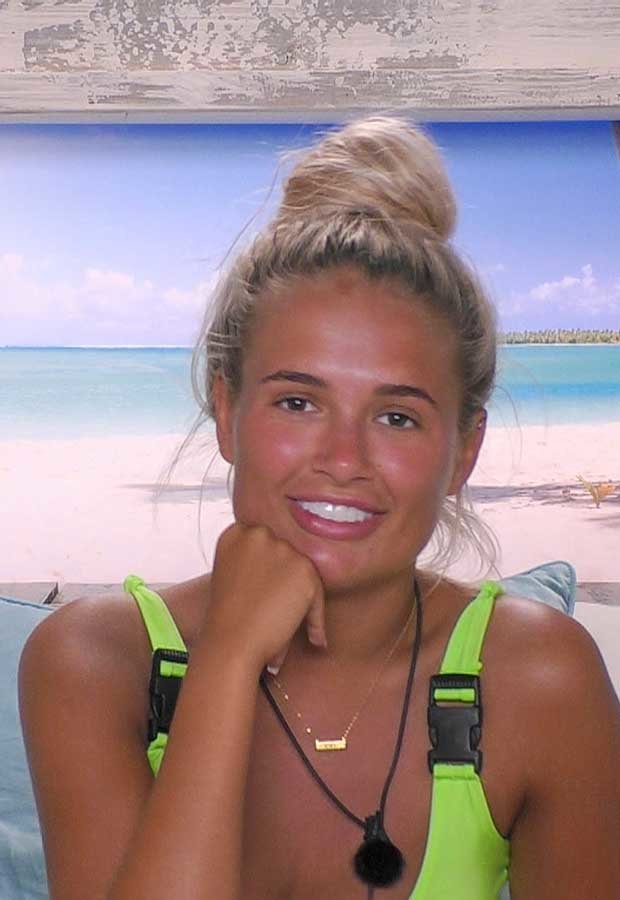 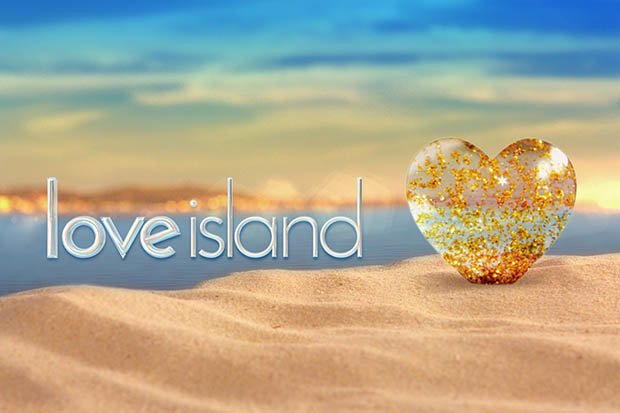 The “anti-date” beauty is going to have to think about reworking her tactics as one of her worst traits is ghosting people.

She said: “If I’m upset I keep it to myself too much, and then I end up ghosting people. But you can’t ghost people on the island.”

Let’s hope her self-proclaimed best feature – her smile – manages to win over the singletons in the villa.