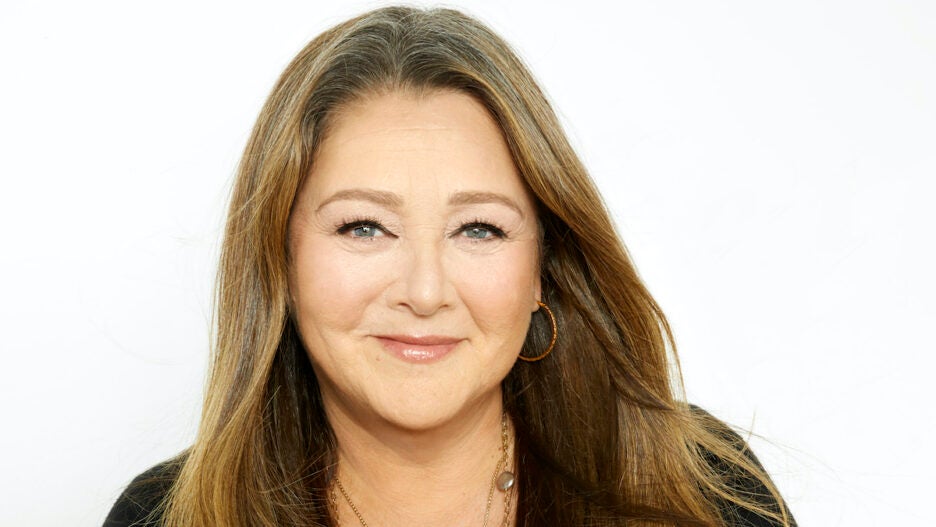 She joins Anthony Anderson (reprising his role asDetective Kevin Bernard from the original series), Jeffrey Donovan and Hugh Dancy on what NBC is dubbing Season 21 of the iconic procedural.

Per NBC, the return of “Law & Order,” which ran for 20 seasons from 1990-2010, “will continue the classic bifurcated format that was created for its original run, will once again examine “the police who investigate crime and the district attorneys who prosecute the offenders.”

The series hails from Universal Television, a division of Universal Studio Group, in association with Wolf Entertainment.

Manheim actually appeared on the original “Law & Order” three times, in three different roles way back in the day, none of whom are her new part as Lt. Dixon. So try to forgive the long-running NBC show for the in-universe discrepancies in Manheim’s identity.

Outside of those early ’90s “Law & Order” credits, Manheim is best-known for her Emmy Award-winning and Golden Globe Award-winning role on “The Practice.” Her other notable TV credits include “Stumptown,” “Waco,” “Ghost Whisperer,” “Person of Interest,” “Utopia,” “Criminal Minds,” “Masters of Sex” and “Two and a Half Men,” among others.

She is repped by Framework Entertainment, UTA, and Goodman, Genow, Schenkman, Smelkinson & Christopher.