Line of Duty’s first season was first aired on BBC Two back in 2012. Now eight years on, fans are desperate to know what happens next but season six has been delayed because of the pandemic. So in the meantime, season one will be shown starting tomorrow, Monday, August 3, to remind viewers why they got hooked in the first place. Here’s everything you need to know about the original cast.

Who is in the cast of Line of Duty season one?

DCI Tony Gates is the lead for the serious crime unit TO-20 in Line of Duty.

In the beginning, he is respected by his team and clearly the best man for the job as he returns the best crime figures on the force for three years running.

Actor Lennie James portrays Tony and besides from this drama, he is also best known for playing Morgan Jones in The Walking Dead and Fear the Walking Dead.

He has been in a number of films like Snatch and Bladerunner 249 as well.

Most recently though, James has starred in Sky One’s drama Save Me and second series Save Me Too alongside Suranne Jones. 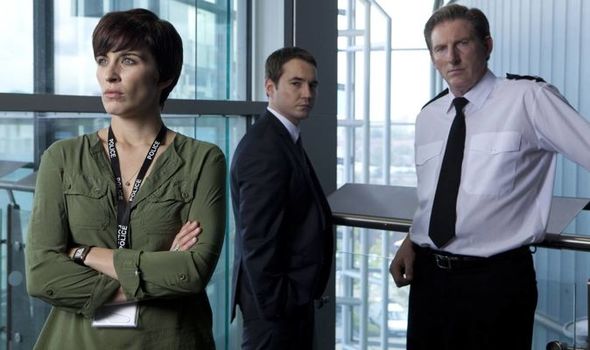 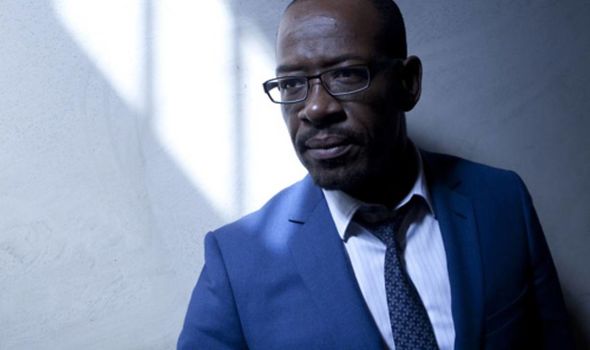 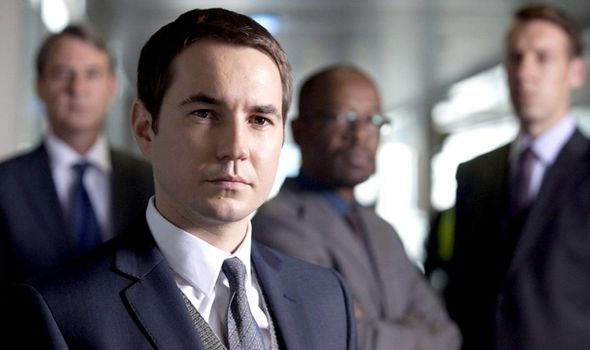 Next up is DS Steve Arnott who works as part of the Anti-Corruption Unit.

Actor Martin Compston has had a number of smaller roles over the years but his first major part was in Monarch of the Glen in 2003 where he played Ewan Brodie for two years.

He has been in The Great Train Robbery, Ice Cream Girls, In Plain Sight and Traces.

The actor most recently played Dan in BBC One’s The Nest about a young woman who agrees to be a couple’s surrogate. 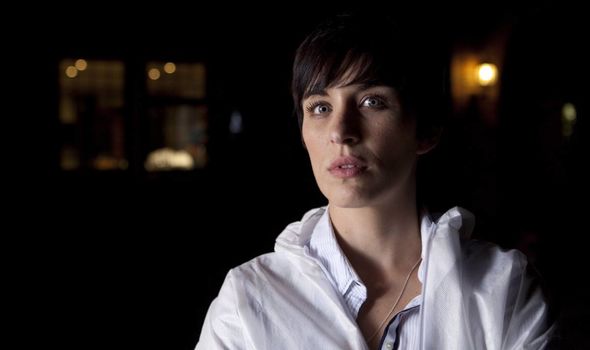 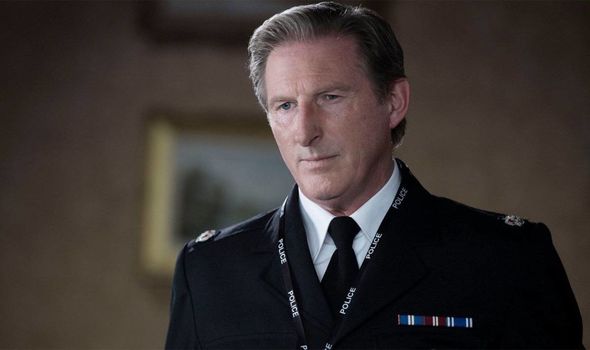 DC Kate Fleming is played by actress Vicky McClure in Line of Duty.

Kate is AC-12’s undercover specialist and prides herself on being a professional who continues to act without letting her emotions get the better of her.

As well as Line of Duty, McClure is one of the stars of Shane Meadows’ This Is England, both in the film and the follow-up television series.

Leading the team as Superintendent in the series is Ted Hastings who is portrayed by actor Adrian Dunbar.

He has been in a plethora of popular television series over the years.

These have included Whistleblower, Ashes to Ashes, The Life and Adventures of Nick Nickleby, Broken and Blood.

Dunbar has also worked behind the camera as he co-wrote and starred in 1991 film Hear My Song which was then nominated at the BAFTAs for Best Original Screenplay.

Other cast members include:

Line of Duty season 1 will start tomorrow, Monday, August 3, at 9pm on BBC One.