LINE of Duty has confirmed the return of a fan favourite character this week – and it doesn't bode well for Ted Hastings.

Viewers of the hit BBC crime drama will be delighted to learn actress Anna Maxwell Martin will be back on their screens as DCS Patricia Carmichael. 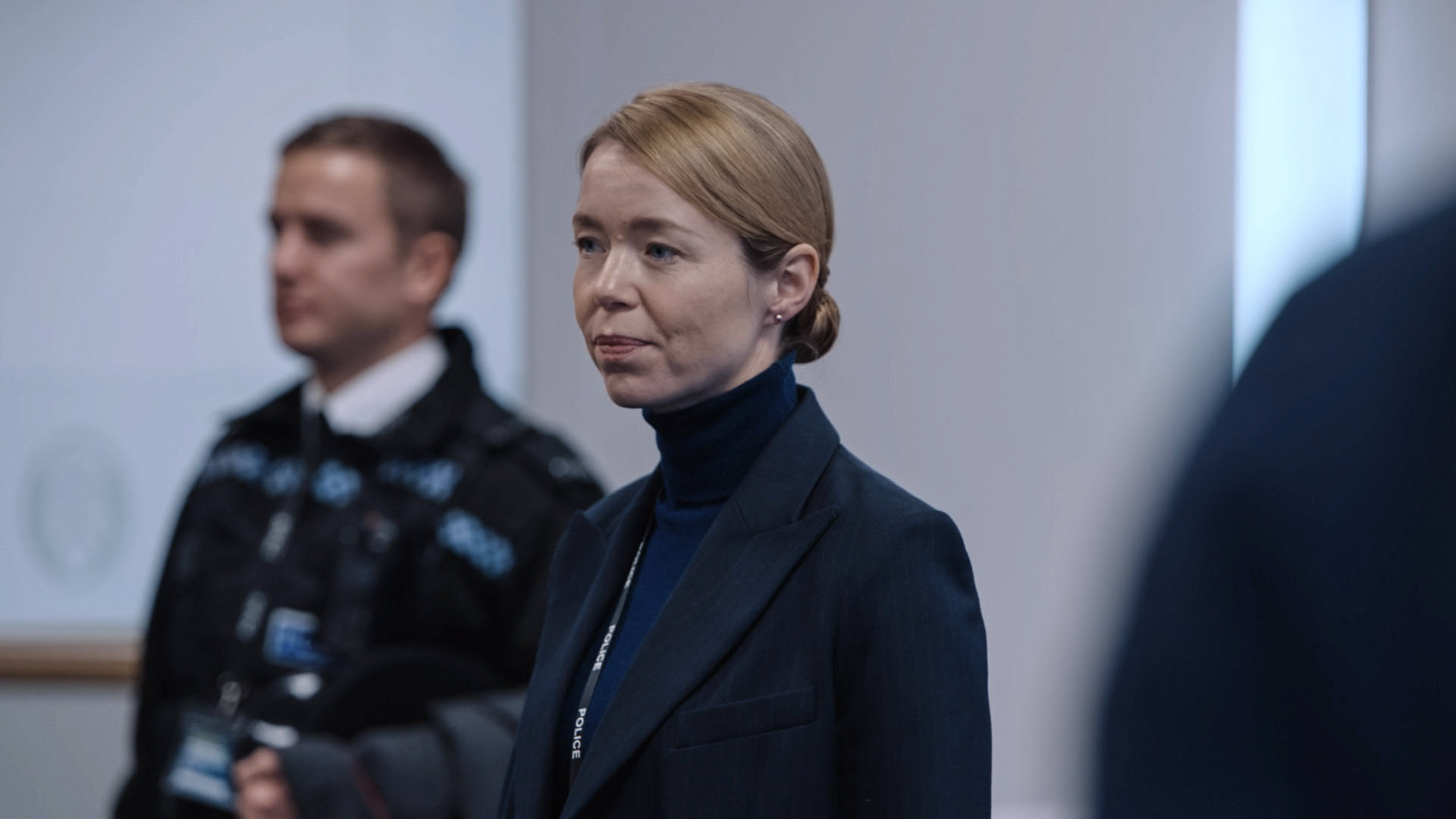 However, Superintendent Ted Hastings will not be as thrilled by the news, having clashed with AC-3's Carmichael in season five when she was brought in as an independent investigator after suspicions were raised over his integrity.

Confirming her return, Anna said: "Pat’s back, I can’t remember what she’s doing there, nor would I be allowed to blab, but suffice to say she’s got some new clobber and she’s ready to bust some balls."

Carmichael's return comes after Ted was forced to retire during Sunday's episode after receiving one too many warnings.

That bombshell was followed by the news that AC-12 was going to be merged with fellow anti-corruption units AC-3 and AC-9 – but with 90 per cent of the staff being booted out. 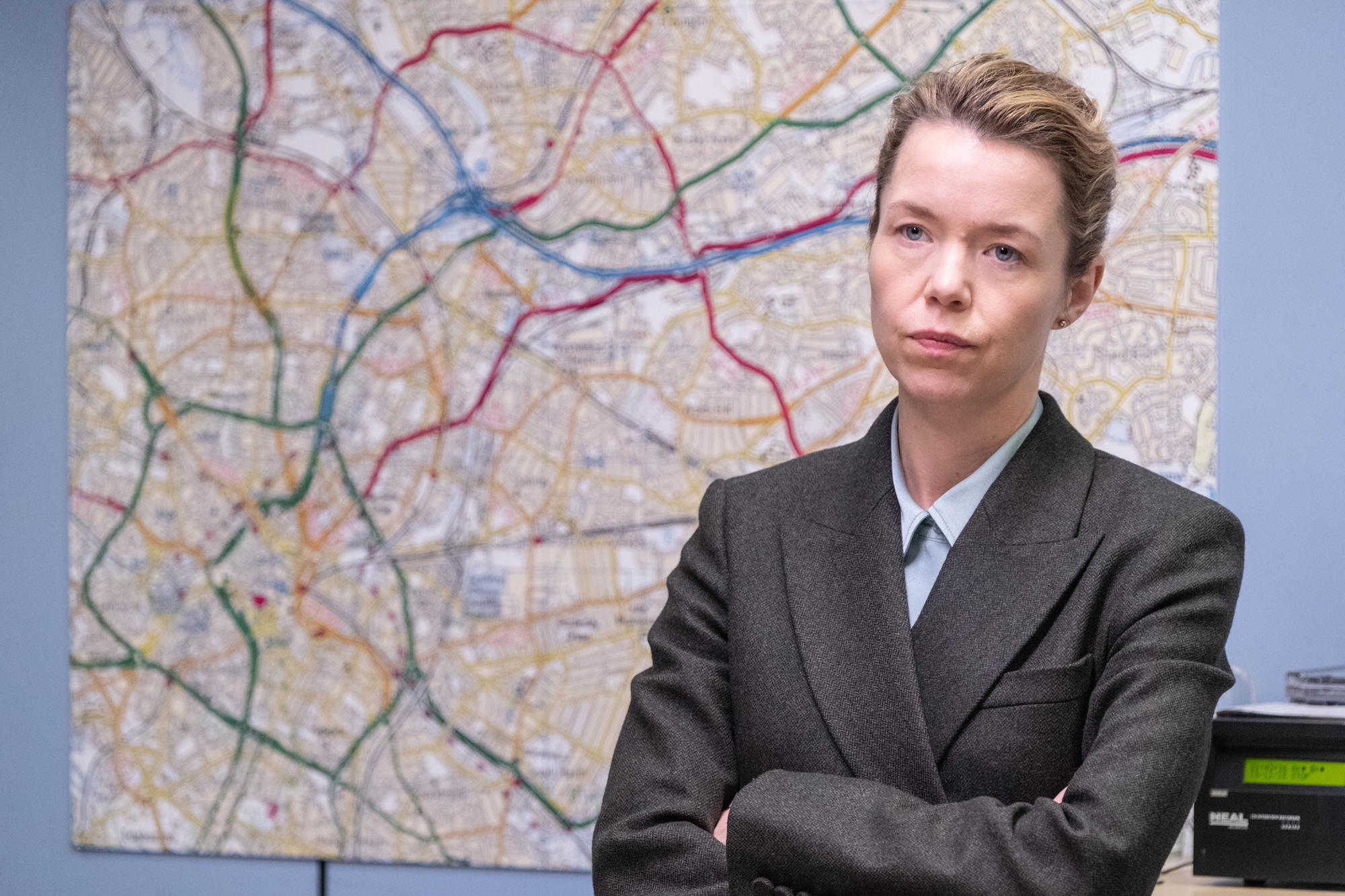 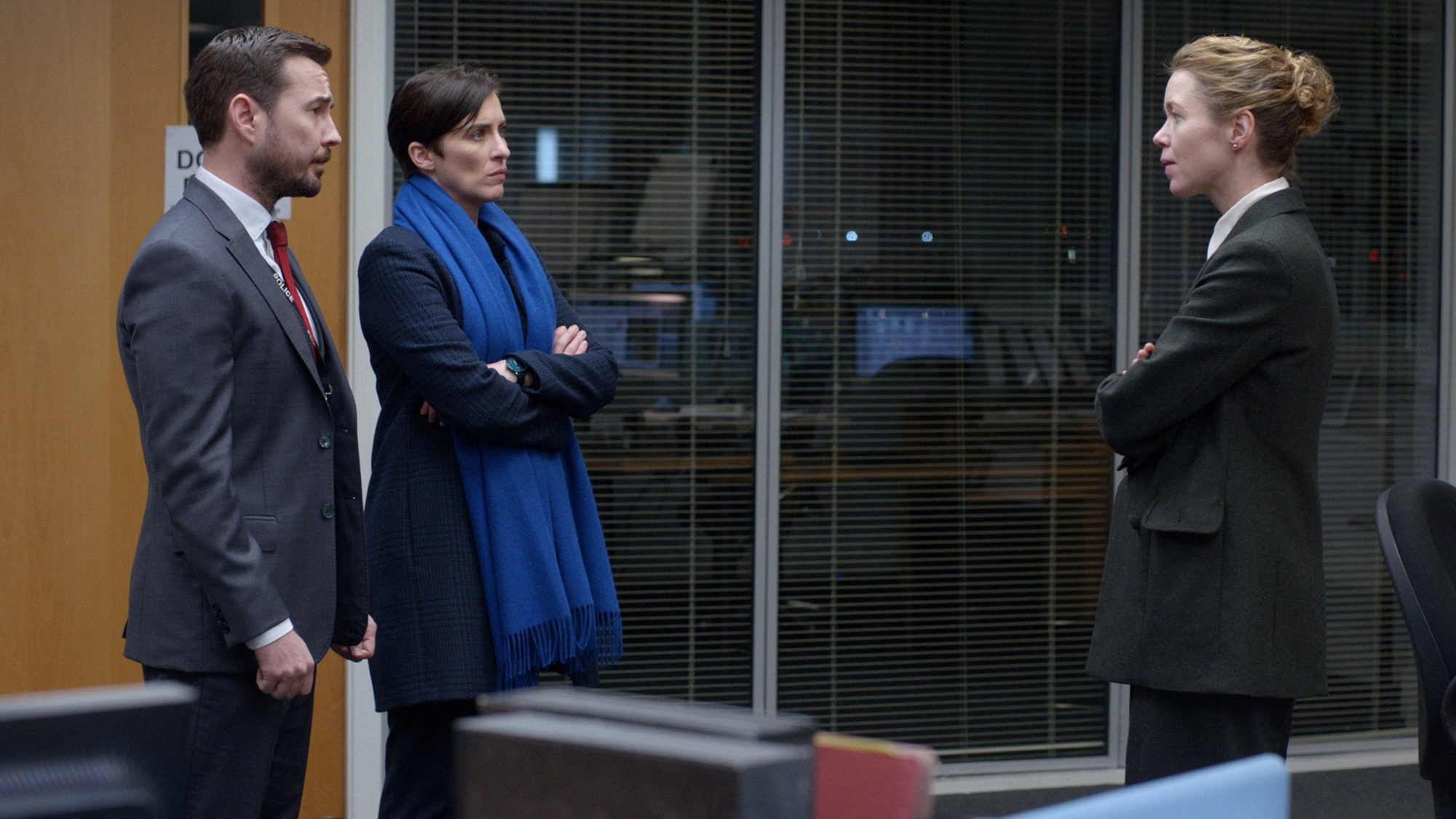 Sunday's episode was the most explosive to date, with two deaths and a cliffhanger ending over who DCI Joanne Davidson's mystery blood relative is.

The episode ended with Ted uttering his catchphrase "Mother of God!" and viewers were equally shocked by the events.

One viewer wrote on Twitter: "Woah, what is going on? Fantastic episode, can't wait for next week."

Another tweeted: "Oh that was just amazing tv. Unreal. What a show #LineOfDuty."

Line of Duty continues on Sunday, April 18 at 9pm on BBC One.