Line of Duty season 6: Adrian Dunbar ‘confirms’ when to expect next series

Line of Duty’s fifth season came to an end in the summer of 2019 and with filming having finally wrapped on season six just a few months ago, it doesn’t seem as though it will be long until the show will return. Tonight, whilst appearing on The One Show, actor Adrian gave a timescale of “two to three months” for fans, with regards to when the upcoming season would finally be on-screen.

Fans of the BBC police drama did think the copper might have something to do with the plot but he was proven innocent in an epic finale.

H’s identity still remains a secret leading into season six, DCI Joanne Davidson (Kelly MacDonald) will be AC12’s focus for the next batch of episodes.

As the search for the pieces of the OCG puzzle continues, the question remains as to when this will be played out for fans to see. 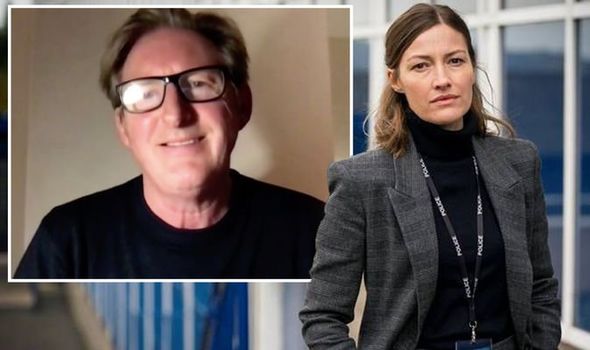 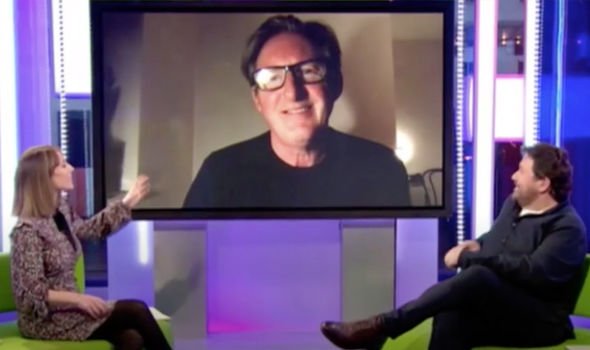 Speaking on The One Show to Alex Jones and Michael Ball on Tuesday night, star Adrian teased when the show’s release date would be.

He admitted: “No we don’t have a complete… I think some time in the next two to three months?”

This led Alex to quip: “That’s nice and vague Adrian!” – but there have already been other hints there won’t be too long to wait.

Adrian admitted there was a lot of disruption whilst filming for season six, with production having to be suspended partway through. 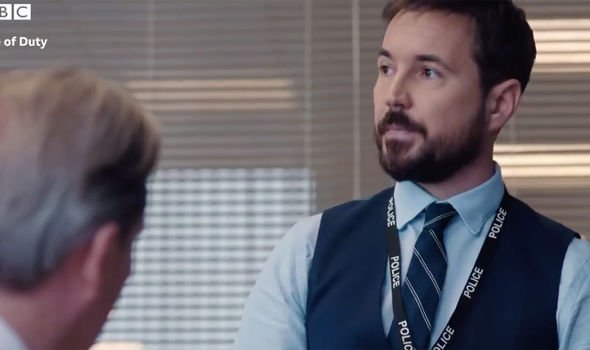 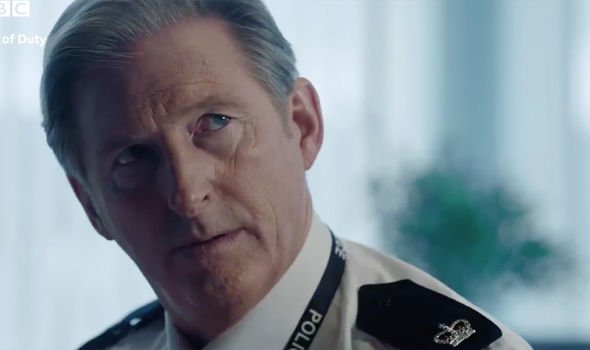 The star said: “Like everybody else, we locked down in March, with a bit of episode one and episode two done.

“Then we came back, but this time we shot it all out of sequence. It was difficult.

“One of the extraordinary things is that they’ve just released today that they’ve got another episode out of it.

“So instead of six episodes, we’re going to have seven episodes, which is kind of extraordinary!” Adrian revealed.

It came after the show’s official Twitter account informed fans earlier today fans would get an extra-long season.

“I’m going to need a hell of a lot more before I can organise an enquiry… I need more,” argues Hastings.

“How about an extra episode gaffer?” replies Arnott.

It was also confirmed the show will air repeat episodes of the programme’s second season, beginning on Saturday night.

But will everyone’s favourite anti-corruption officers have as much luck with their latest target, DCI Davidson?