LITTLE Mix star Jade Thirlwall left fans in hysterics when she exposed her "willy" in a bikini optical illusion.

The 26-year-old singer joked that she "forgot to tuck" as she shared the hilarious snap to her Instagram page. 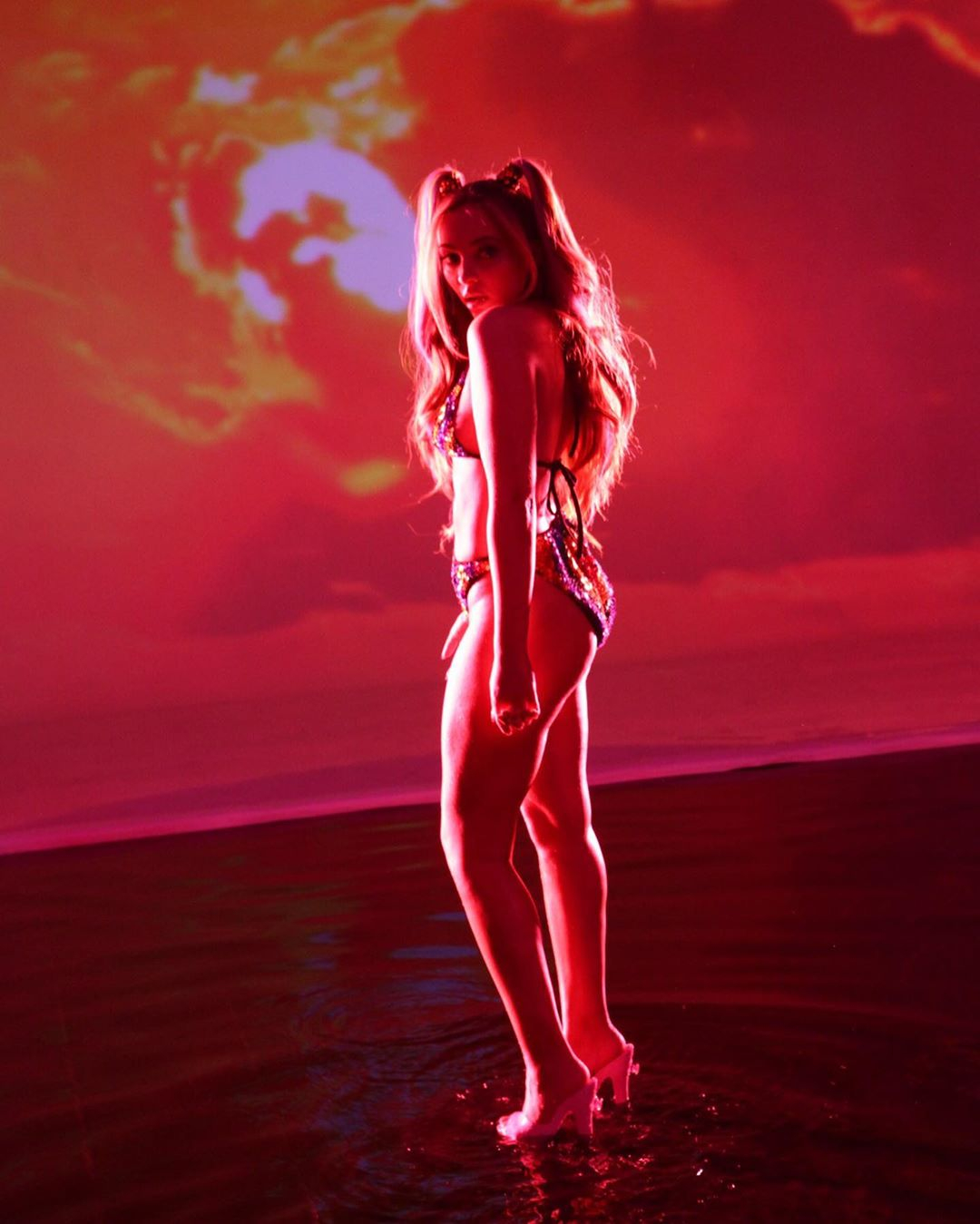 In the photo, Jade is wearing heels in a pool of water as she poses in a sequin bikini.

The star has her toned body on display, with her right hand causing an unfortunate illusion at first glance.

Poking fun at herself, Jade simply captioned the post: "Forgot to tuck." 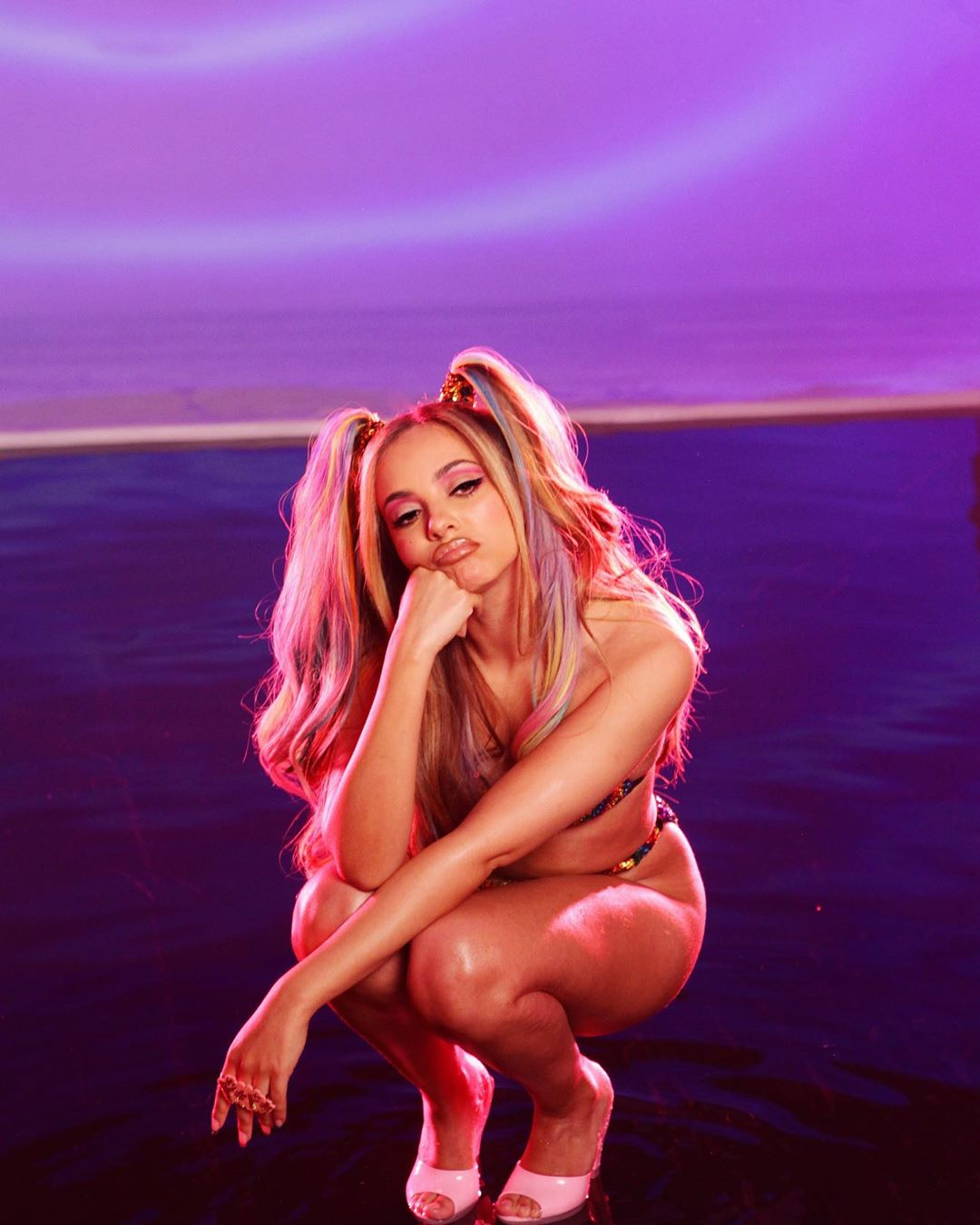 And model Munroe Bergdorf posted: "I'M SCREAMING. I CAN'T WITH YOU." 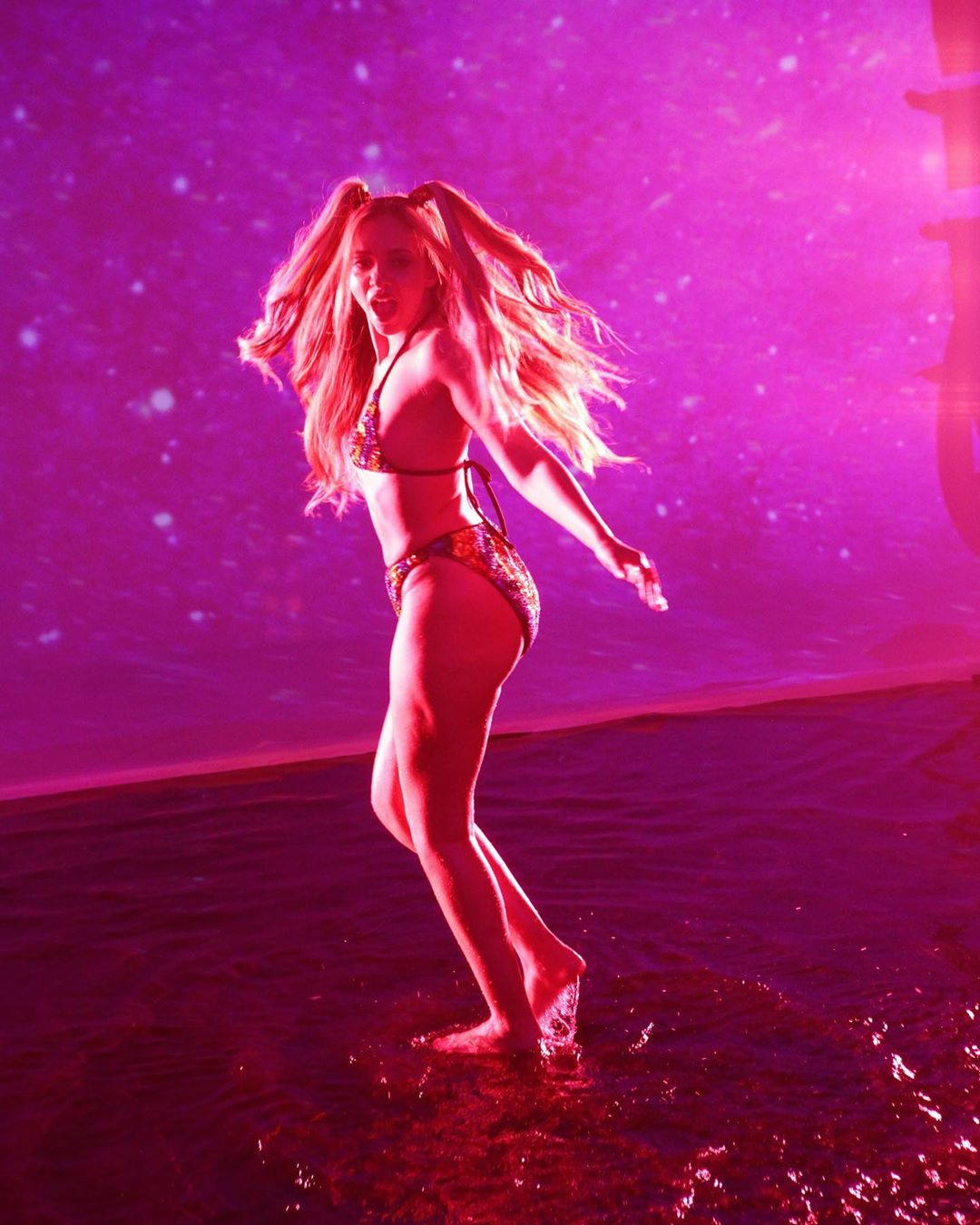 Another shared: "I literally STARED at this for a solid minute before I noticed and now I can’t unsee it. I cannot deal with you at ALL."

Jade followed up with another post of the video, this one of her pouting as she crouches on the floor. 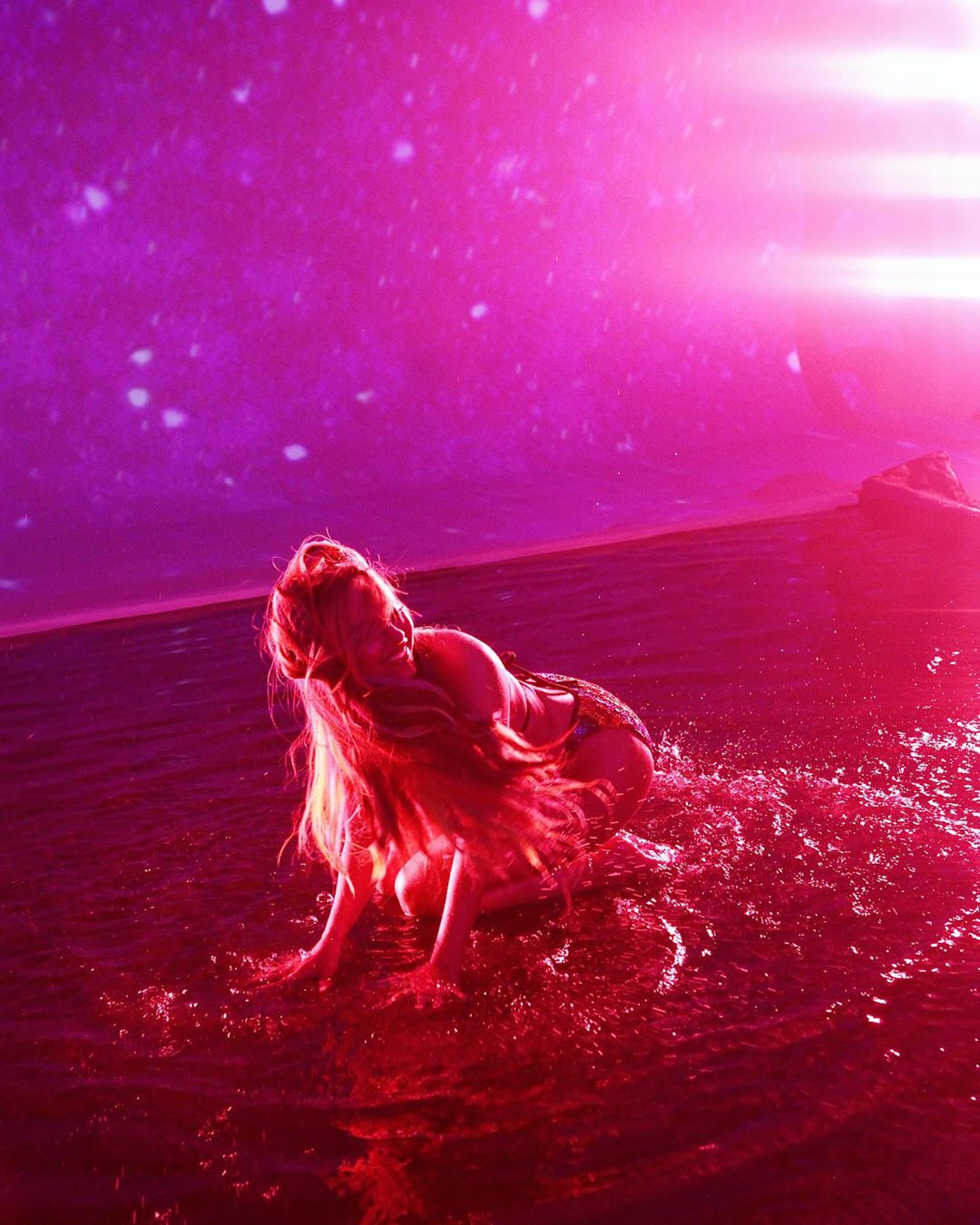 Acknowledging that there was no hidden joke in this snap, the beauty captioned: "Not quite as entertaining as the last one but felt cute so won’t be deleting. #SteadyAreYouReady #BounceBack".

A third post saw a duo of pics, one of Jade frolicking in the water during the shoot and the second her dramatically posing for the camera.