Leigh-Anne Pinnock, Perrie Edwards, Jesy Nelson and Jade Thirwall will be finding a brand new band to support them on tour in the BBC’s The Search. After being put together as a four-some and subsequently winning Simon Cowell’s X Factor, the Little Mix girls know what it’s like to compete on a talent show. But, Leigh-Anne has revealed they have used their personal experience to make The Search “better” in one key aspect.

Speaking to press including Express.co.uk, Little Mix revealed all on The Search during a webinar hosted by comedian Chris Ramsey.

Discussing the challenges of being a judge, Leigh-Ann said: “Having their lives in your hands is a massive responsibility and you can’t really prepare yourselves for that.

“It’s intense. Judging and having their dreams in your hand, snatching away their dream at the last second.

“[But] I feel like we really do give amazing advice and constructive criticism.” 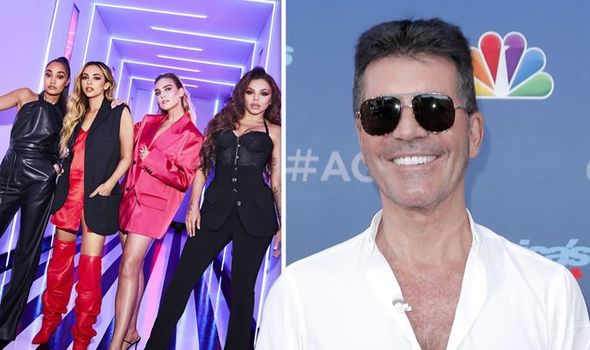 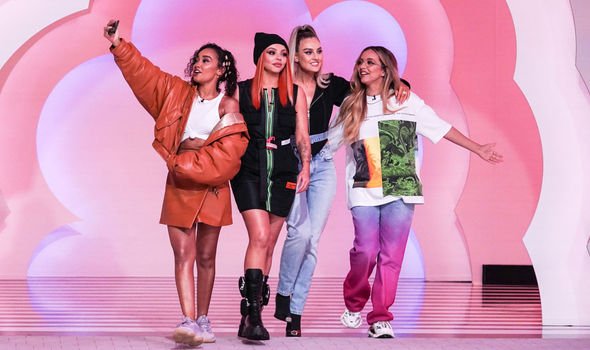 “And I feel like they have such a good experience on the show even if they don’t get through it’s something they can take away with them,” she continued.

Chris asked: “Was that something you really wanted to put in the behind-the-scenes of the show?

“The support, the mentoring and the aftercare because you’ve been through it yourselves. 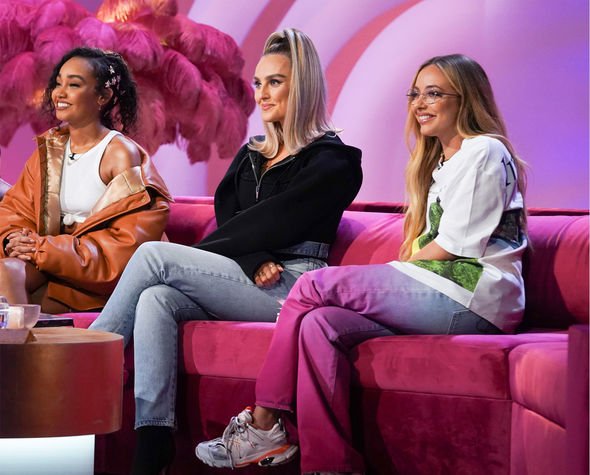 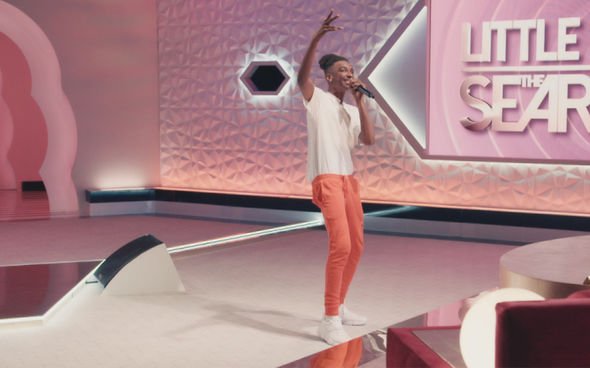 “Yeah, we didn’t have that really on the show we came from,” Leigh-Ann revealed.

“It was important for us to make sure we had that in place because we’ve all had moments in our lifetime and it really does affect you.

“And I think what we want is to encourage them to try again and come back because it’s not over.”

“Just because you get one no does not mean it’s over,” she added.

Express.co.uk contacted a representative for Simon Cowell for comment.

The Little Mix girls were asked if they deliberately made the audition process on The Search more encouraging.

“And we didn’t want it to be anything like that for them. I think instantly they just feel at ease anyway because it’s us.

“They also we’ve been in the exact same experience so it makes them feel, ‘Okay, they understand.’”

“There’s nothing worse than walking into addition,” Jesy continued. “Honestly I just think it’s the worst experience ever.

“It’s terrifying. My first audition, I don’t even remember it because it became a blur I was that scared.

“So it was so important for us to just make them feel as relaxed as possible.

“And I think you can see that when you watch it, they are instantly a lot more chilled being in front of us.”

Little Mix The Search starts tonight on BBC One at 7pm.