‘Lodge 49’ Season 2 Trailer: Welcome Back to the Magical Land of Long Beach

It’s hard to find a show like “Lodge 49” anywhere else on TV. Part family drama, part metaphysical journey through distant reaches of Southern California, part bureaucracy-based mystery, the AMC show is unapologetically its own.

So, with Season 2 on the horizon next month, it’s no surprise that it looks like the show is continuing to clear its own singular path. Wyatt Russell reprises his role as Dud, a wayward young guy looking for healing in more ways than one. With the help of his sister Liz (Sonya Cassidy), he manages to stay afloat and out of trouble, even while trying to preserve his late father’s legacy.

Maybe they’ll all find new layers of meaning along their respective journeys. Either way, there’ll be plenty of tiny breakthroughs along the way.

Watch the trailer for the new season:

“Lodge 49” Season 2 premieres Monday, August 12 after the debut of “The Terror: Infamy.”

See a full collection of first-look images from the season below. 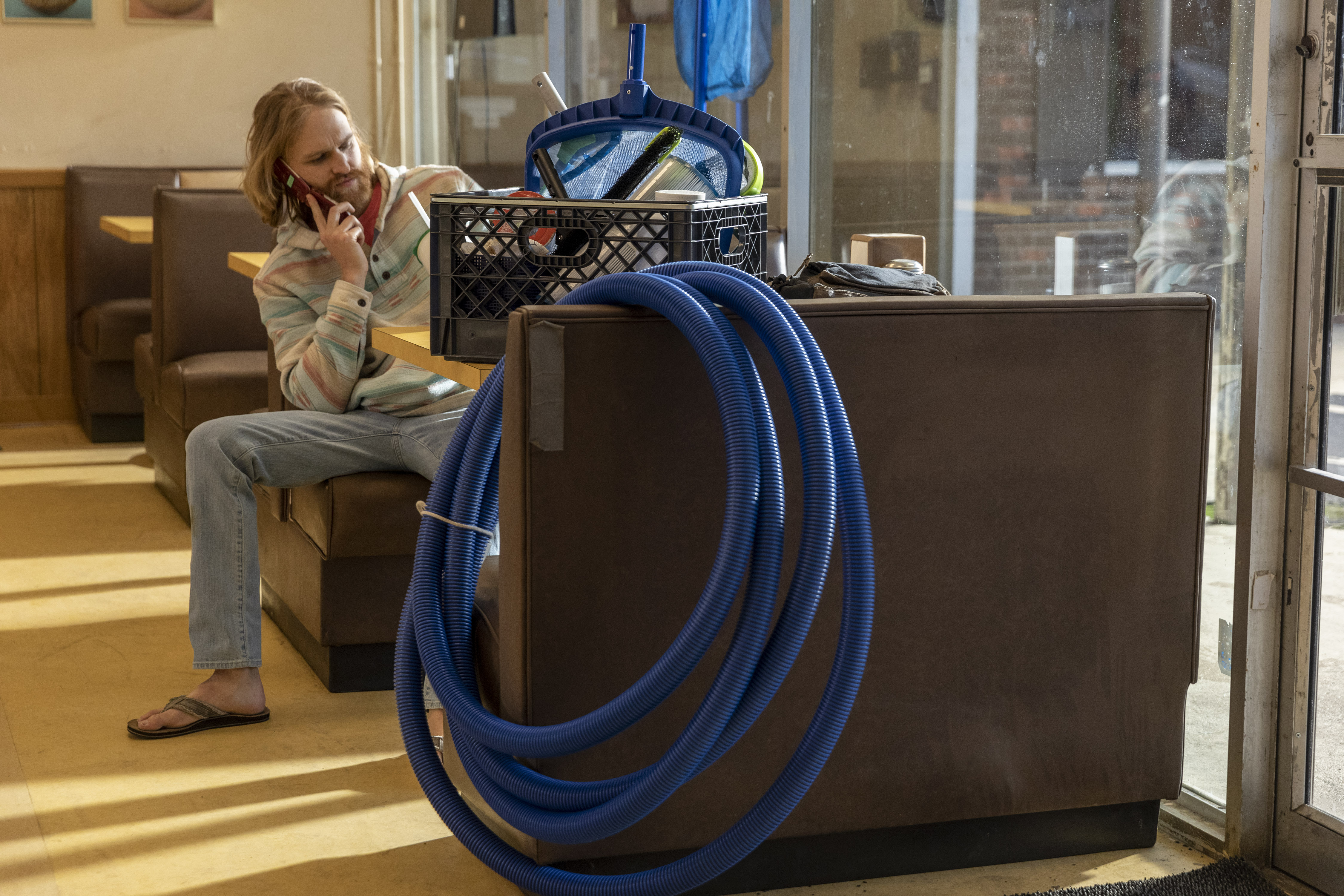 With the prospect of the family pool supply location being occupied by new tenants, Dud remains undeterred. 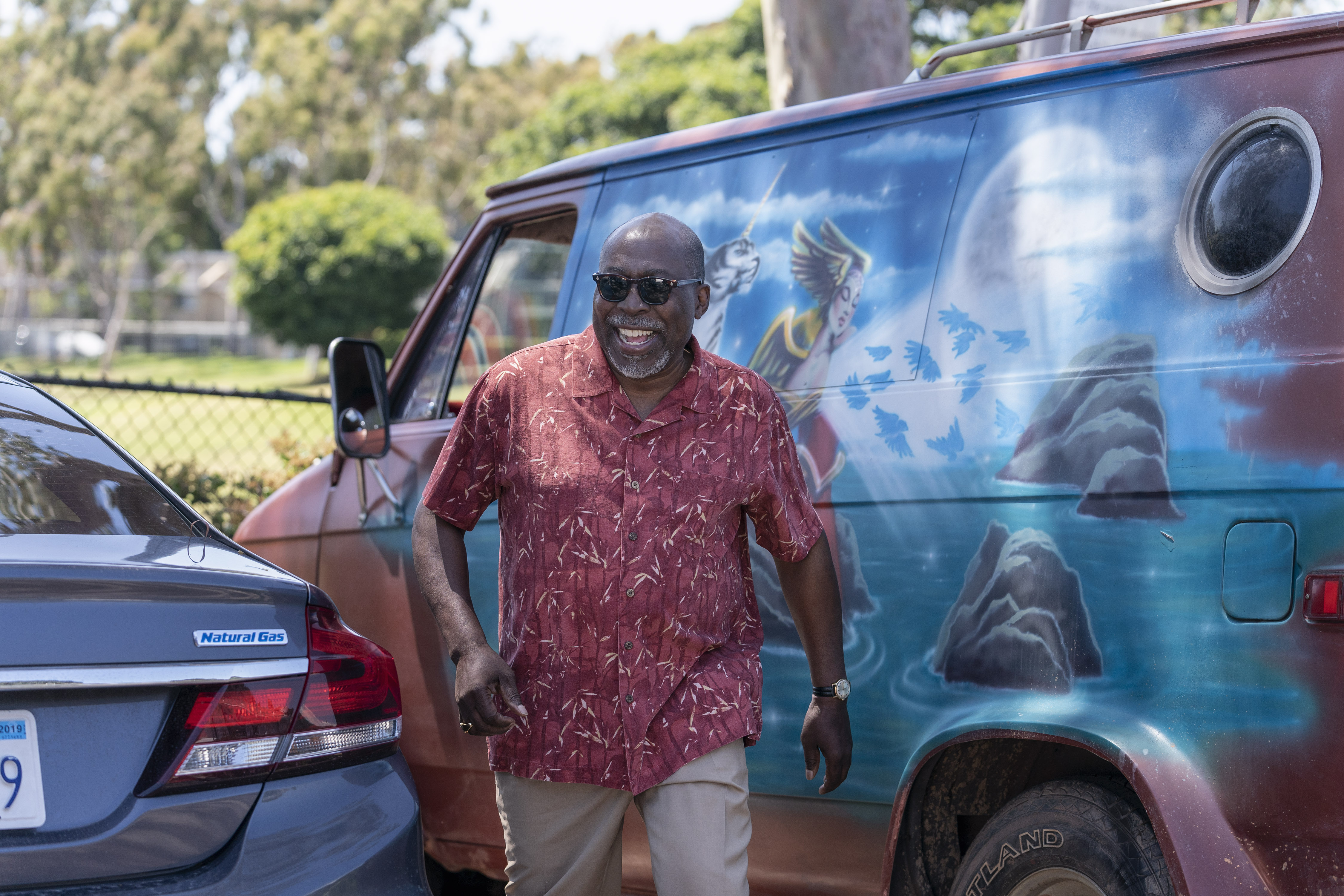 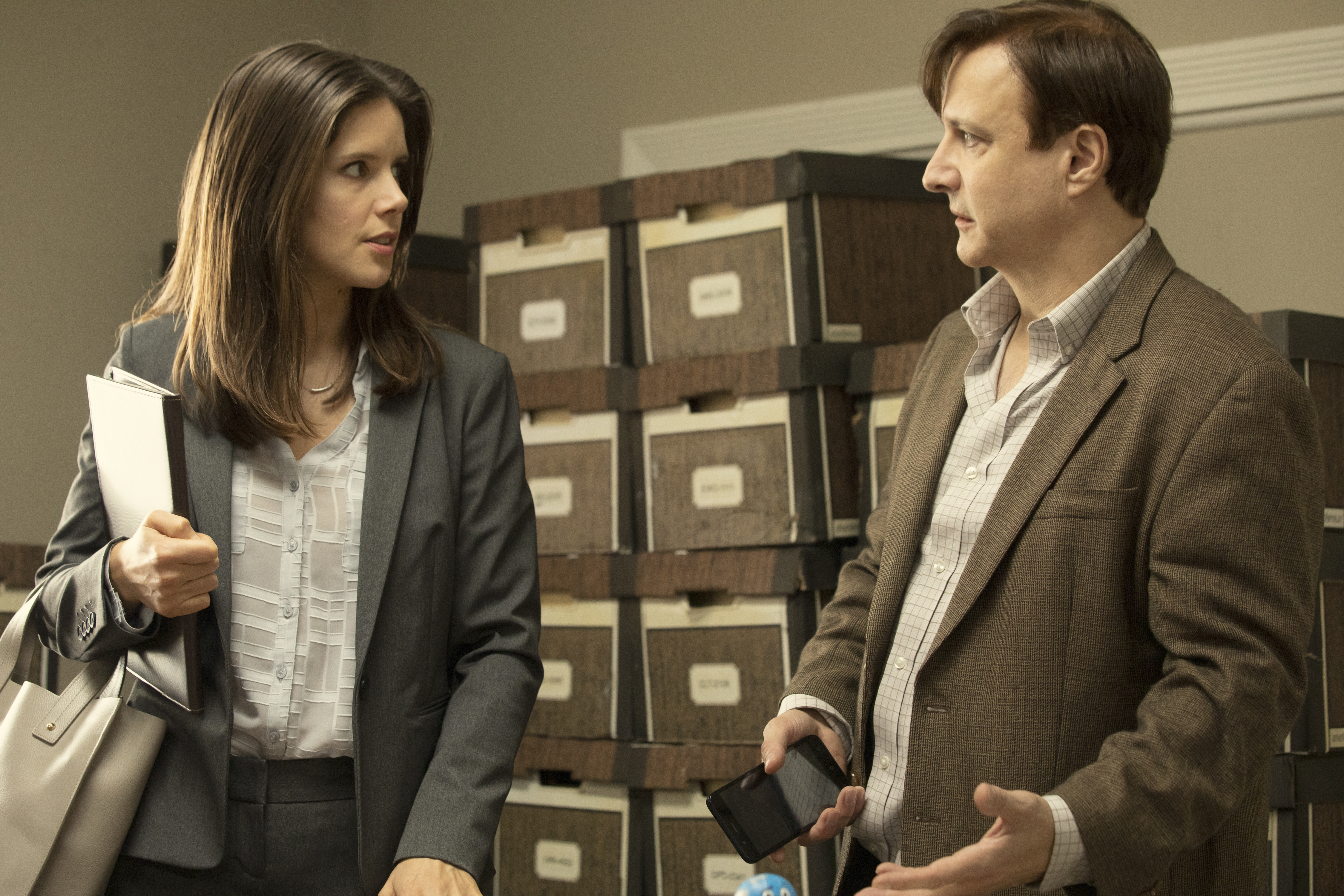 Liz faces yet another shift in her professional life, as she continues to move from a life under the debt left behind by her father. 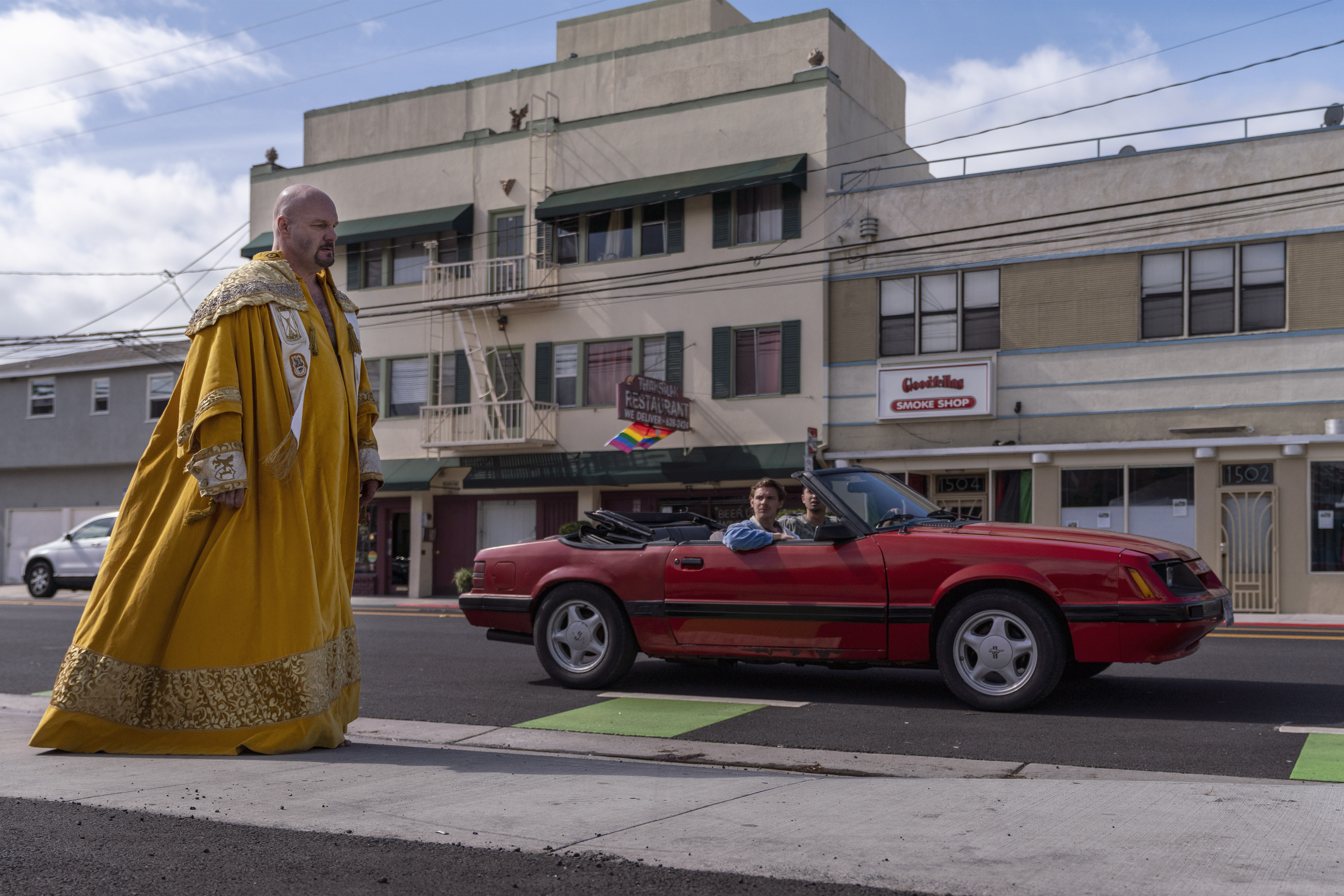 It appears that Scott has reached the “Roam the Streets of Long Beach in Lodge Attire” stage of a rough spiral. 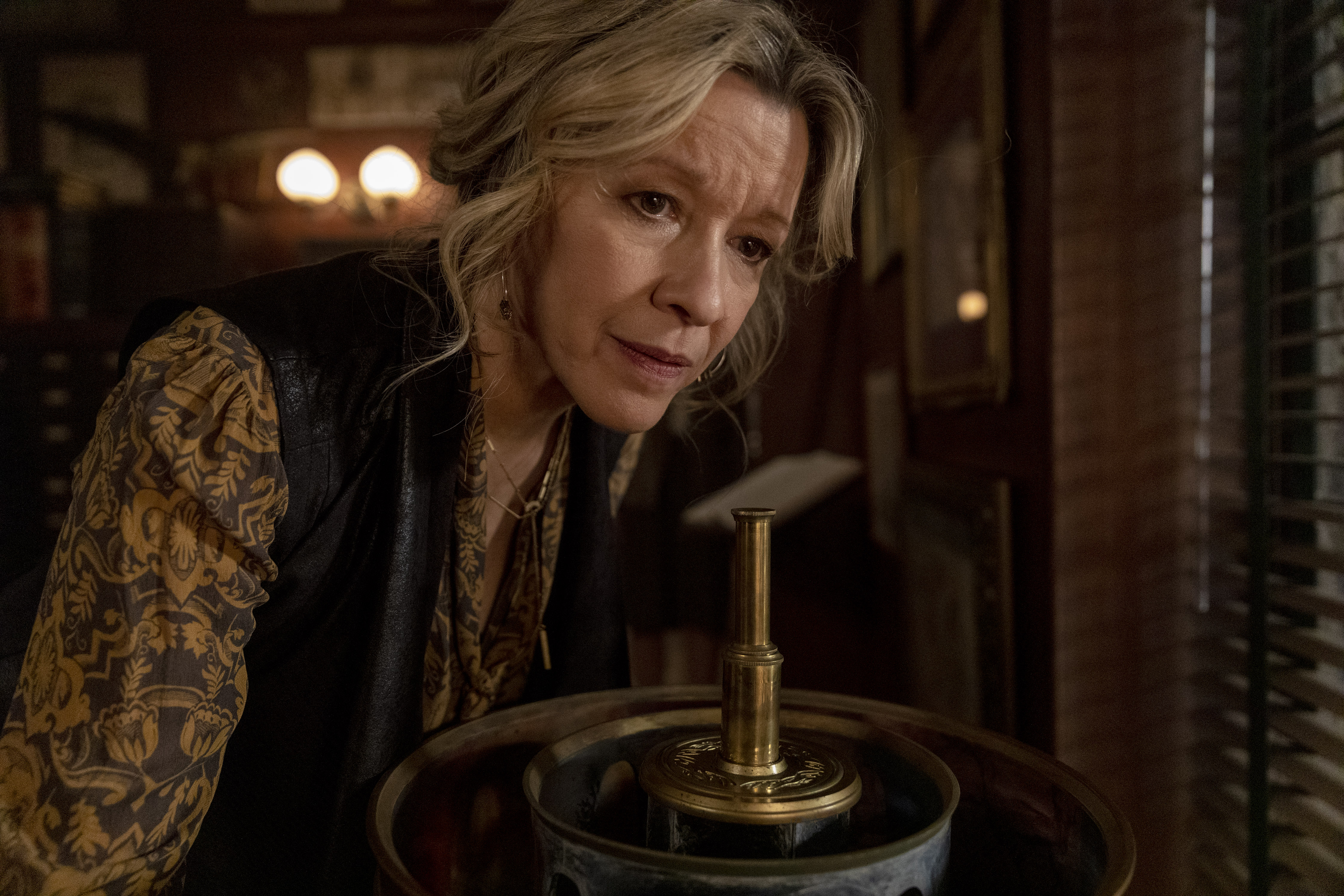 After some of the key revelations at the end of last season, Connie continues her pursuit of answers. 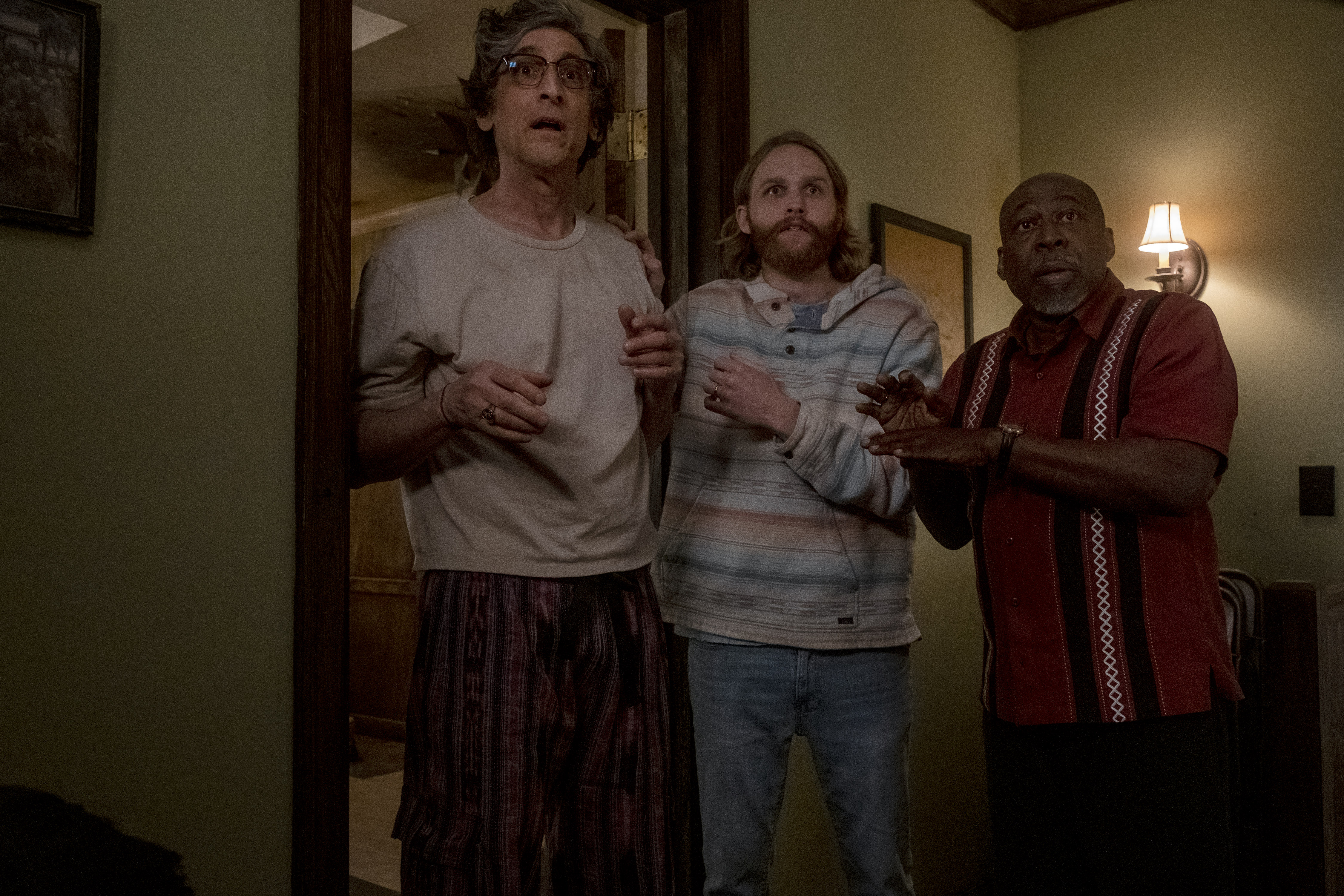 After discovering the remains of a past leader in the Lodge last season, you’d think these three would be a little more prepared for surprises. 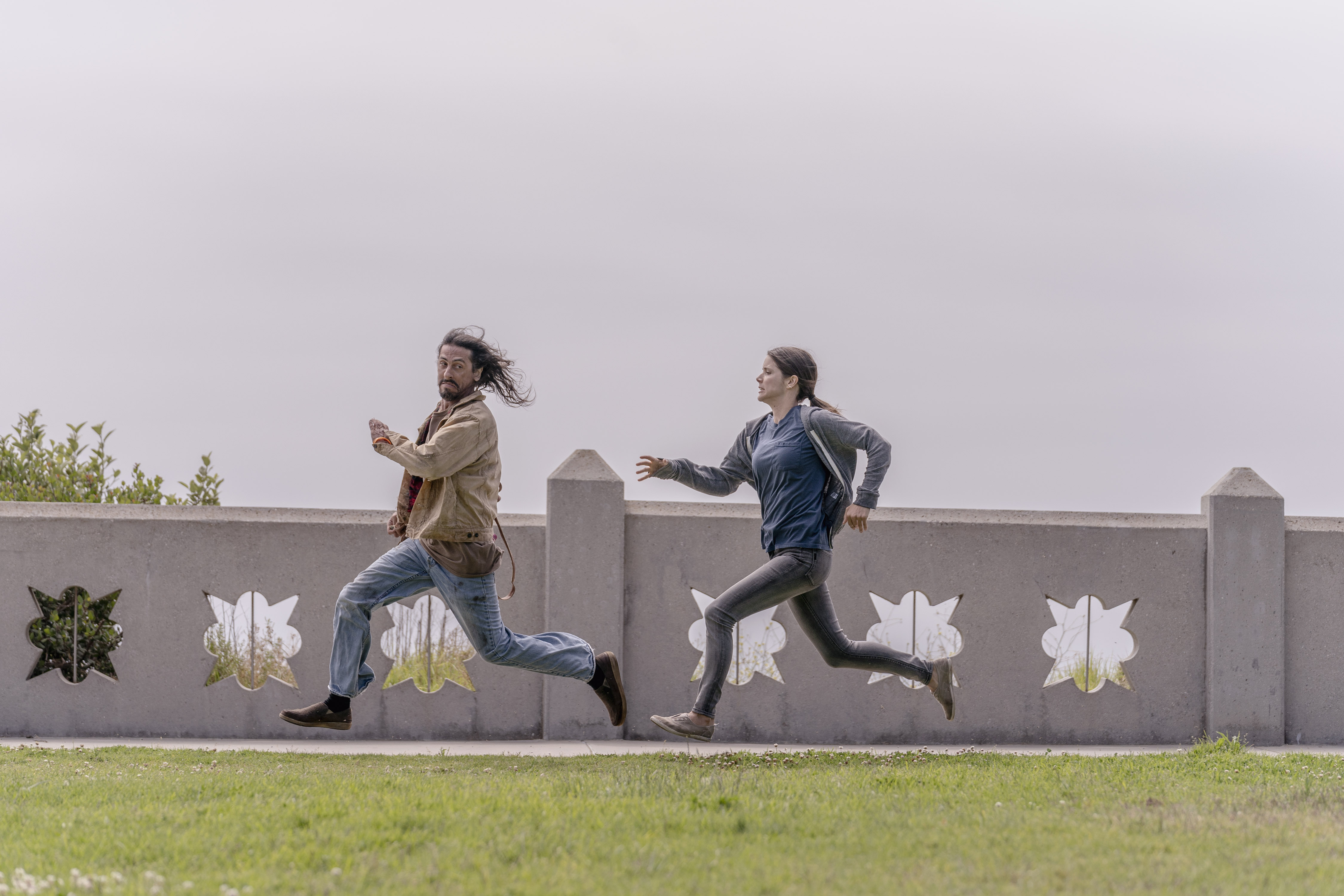 Don’t underestimate Liz’s ability to track down people who have wronged her. 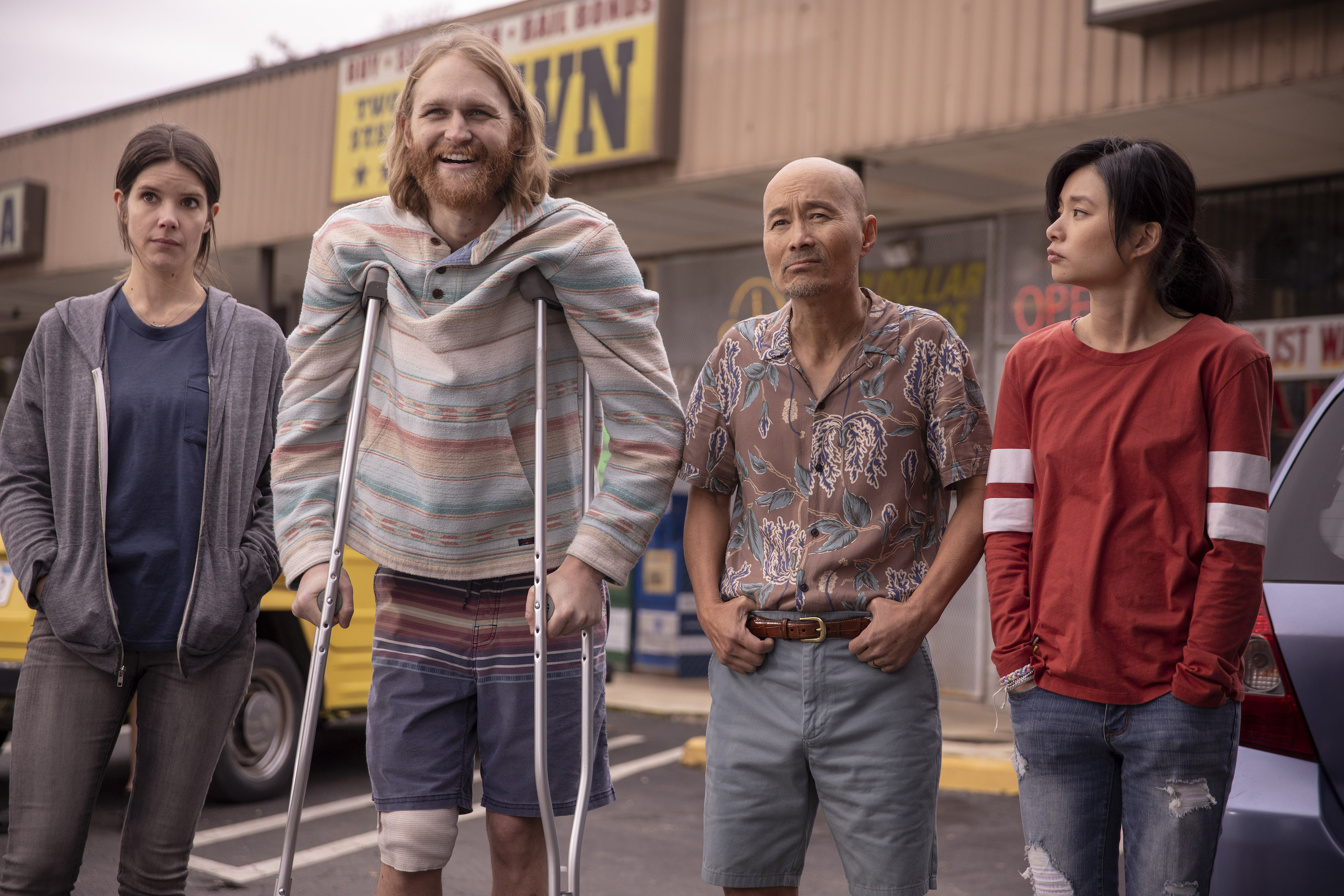 Not even a shark attack can keep the Dudley family down. Long live the donut shop and long live family-owned pool supply establishments.