The straight-talking comedian recently shocked fans by saying he wanted to be fed to the lions at London Zoo after his death in order to “give something back” to the animal kingdom. 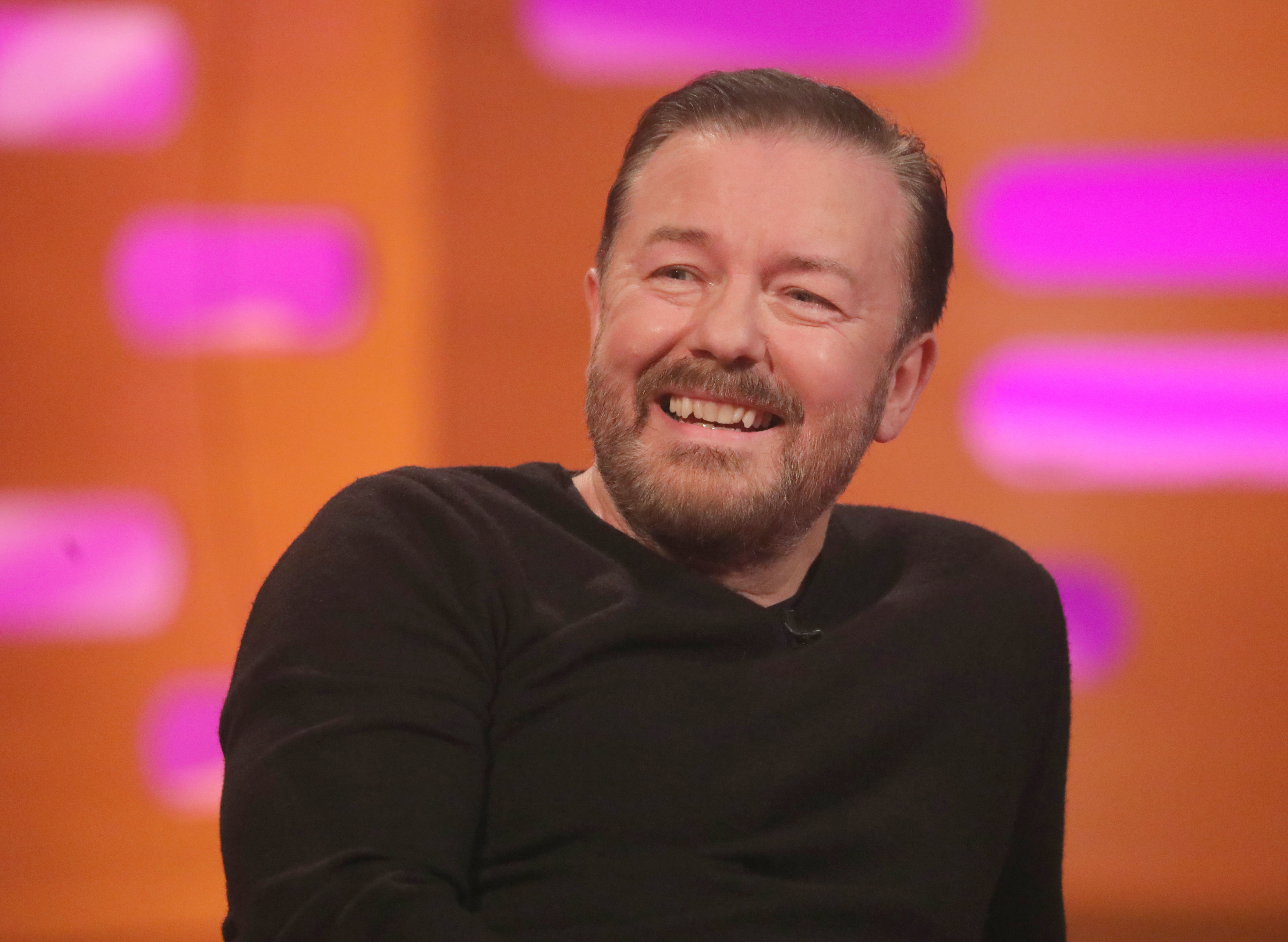 But sadly, Ricky’s generous donation has been refused by the 193-year-old animal park – because they say he wouldn’t make a particularly appetising meal.

Instead, conservation charity ZSL, which runs both London and Whipsnade Zoos, has urged him to gift some of his £102 million fortune after the attractions were left “fighting for survival” due to three forced closures amid the ongoing Covid crisis.

Kathryn England, Chief Operating Officer of ZSL London Zoo said: “I suspect Ricky may be a bit gristly for our lions.

“But we are struggling financially because of lockdown so if anyone wants to ‘give something back’ we welcome donations that will help us keep our lions fed on a more suitable diet.” 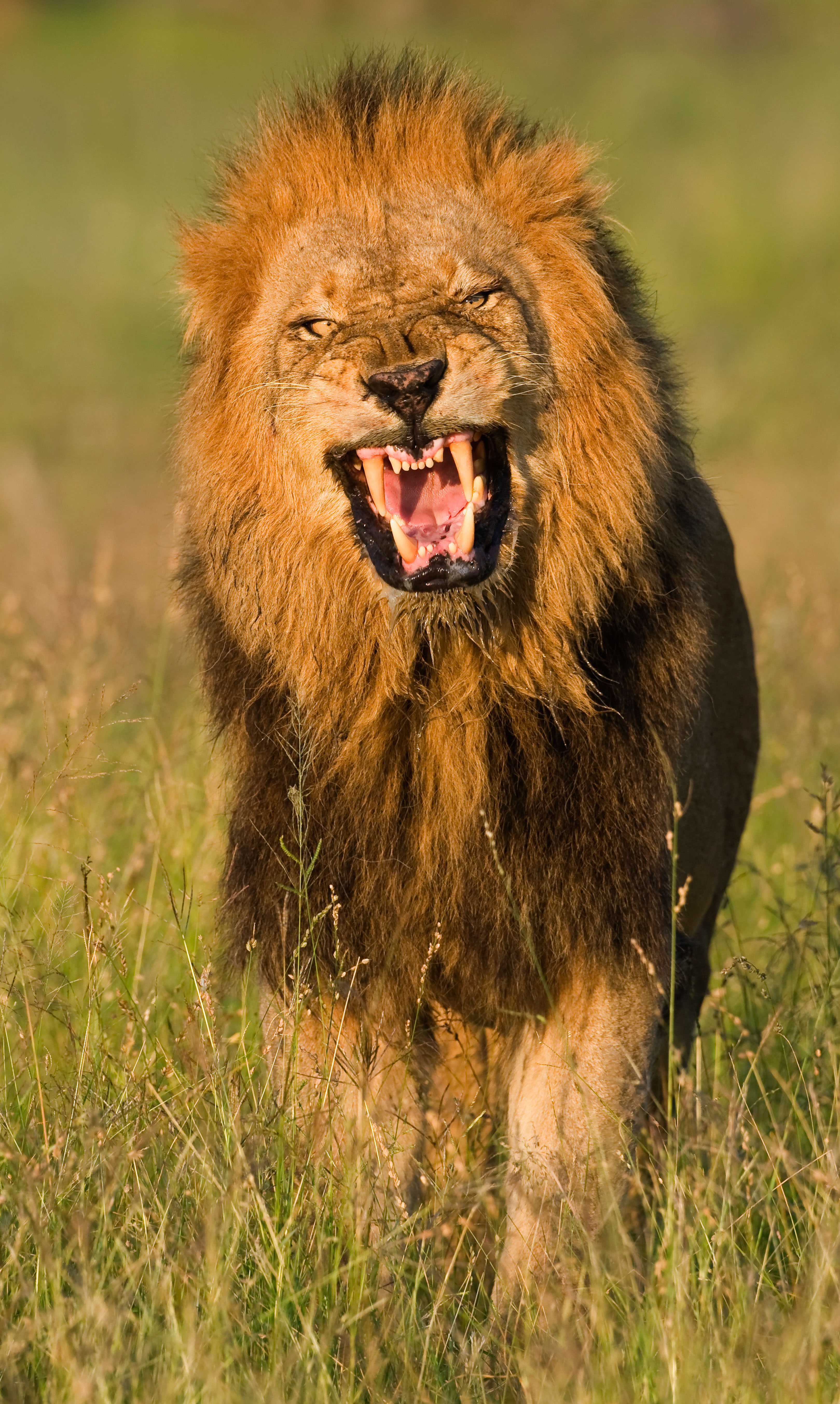 If I were Ricky I would take “gristly” as a compliment after he complained in April that he was “getting fat again”.

He revealed: “Because I’m old and weak, I can’t work out enough to burn off the calories I take in at night.

“I’m still eating and drinking too much but I can’t work out like Rocky – I’ve put about 10 pounds back on.”

Ricky, an animal rights activist and vegetarian, made his Circle of Life-inspired offer during a US TV interview with chat show legend Conan O’Brien that went viral this week. 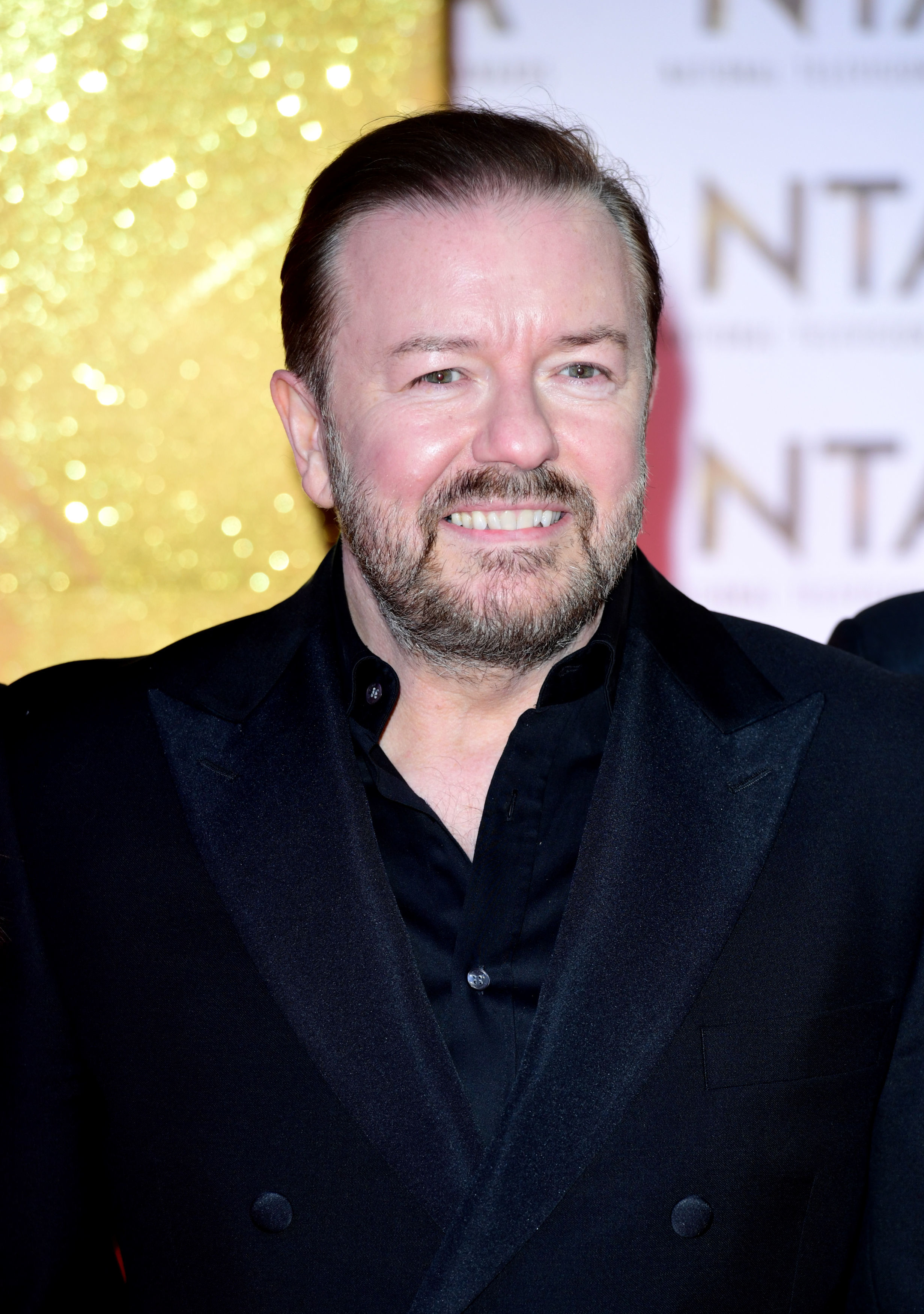 Ricky went on: “It would be amusing to see the faces of tourists when this fat, naked dead body is thrown out – and as it lands some people go, ‘is that the bloke from ‘The Office?’”

Perhaps for now Ricky should stick to adopting a penguin. 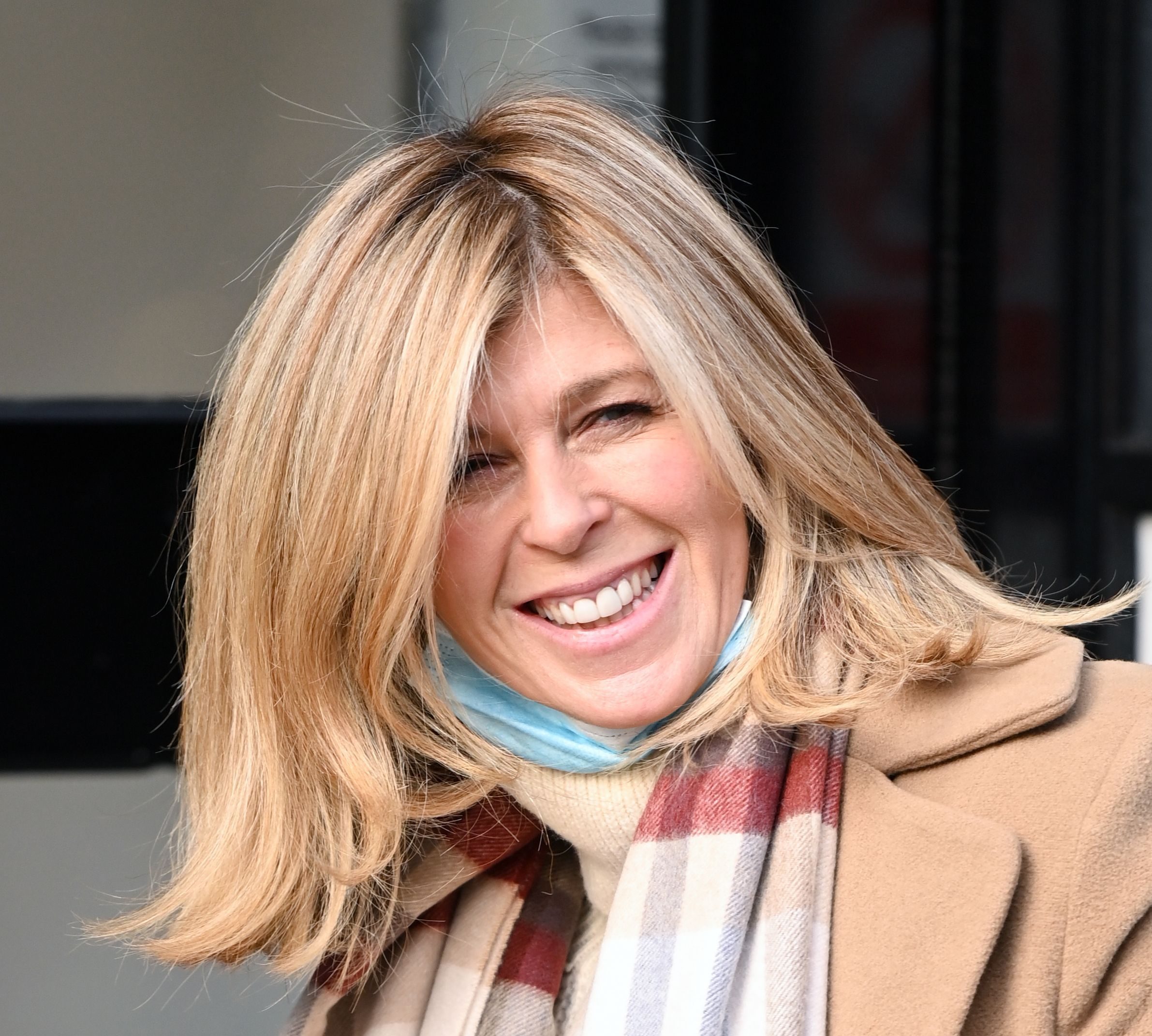 KATE Garraway revealed her children have visited husband Derek Draper for the first time since he was hospitalised with Covid almost ten months ago.

The GMB host said a tough Christmas without him had been eased by seeing the kids with their dad. She added: “It was amazing.”

WHILE most 23-year-olds are sleep-deprived from partying too much – in normal times at least – it is a very different story for Kiss FM radio DJ Daisy Maskell.

She has a more serious sleep problem, explored in a new BBC Three documentary Insomnia and Me, where she meets other sufferers and looks at treatments. 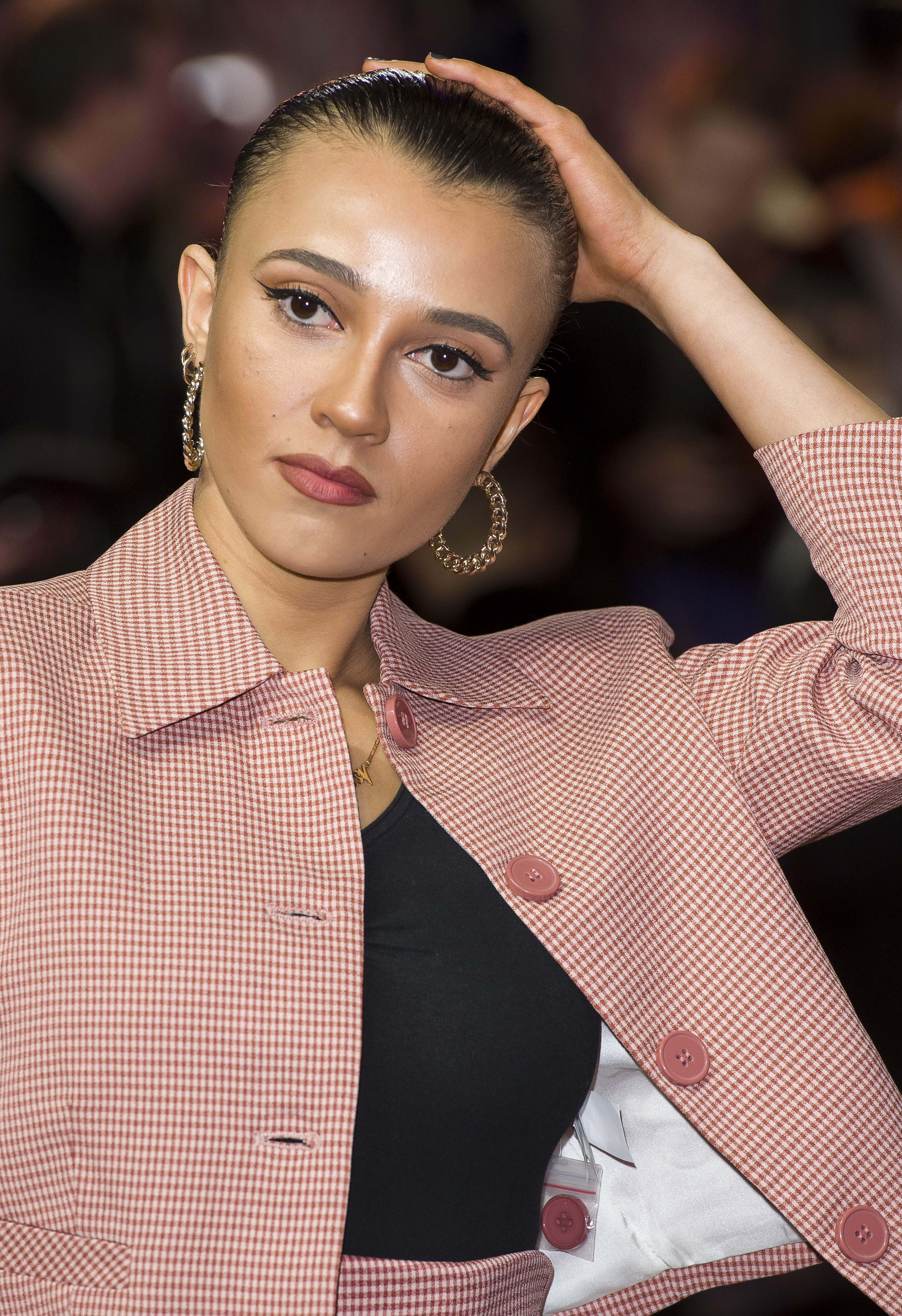 The hour-long film, due to air this spring, tells how she struggles to drift off until the early hours.

It also explores how hospital admissions due to shut-eye troubles have doubled in the last seven years – while Covid stresses have worsened the situation, particularly among young people.

Daisy said: “This sleep disorder has impacted much of my adult life and this film will follow my own journey and that of other sufferers, tracing its origins to discover what really goes on while the rest of the world is sleeping.”

ROMANTIC Joe Swash put a mountain of flowers in the woodland spot where he proposed to Stacey Solomon last month.

But on yesterday’s Loose Women, Stacey revealed she thought it was a shrine to a dead person.

A NEW ITV quiz show will soon be popping up every Saturday night, with unsuspecting contestants having to rely on their family and friends to help them win.

Surprize Fund sees players given the nicest shock of their lives when 15 of their nearest and dearest arrive unannounced in a TV studio in a bid to win them some serious money.

And what makes this show so special is that there will always be a good reason why that contestant is a very worthy prize recipient.

In a post-Covid world which has produced so many everyday heroes, that’s just the kind of programme we need right now.