LONG Lost Family's most recent episode had viewers in floods of tears as a woman finds the Italian brothers she never knew she had.

Debra Spark grew up never knowing her Italian dad desperately wanted to be in her life, because her grandmother destroyed his loving letters to her. 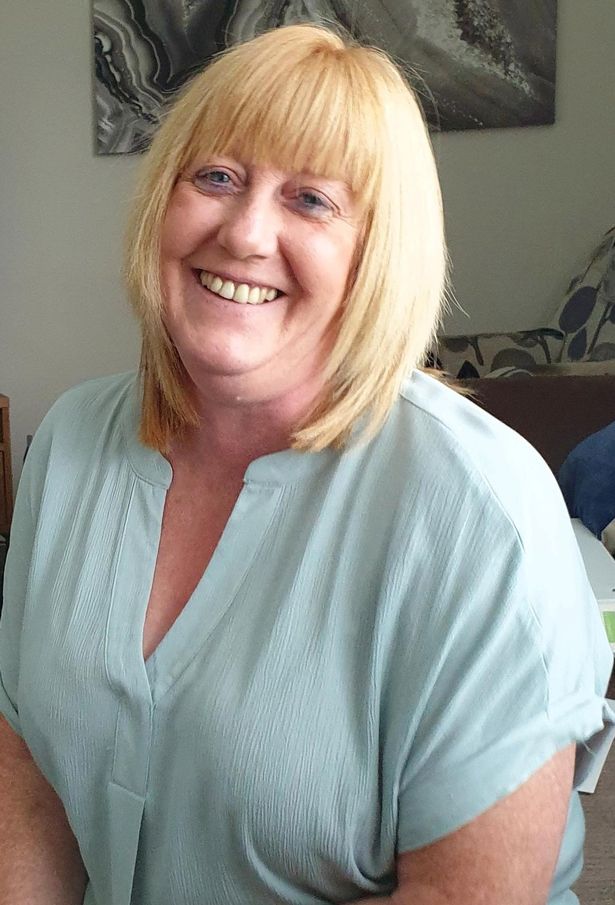 The Northumberland woman was born in England after her mum, Olive, got into a relationship with her dad, Ernesto, while she was living in Milan in the 1960s.

They grew close and eventually she fell pregnant, but Olive "devastatingly" had to be rushed back to the UK from Italy due to serious complications with the pregnancy.

Olive told Debra how Ernesto would take her for pizza when they first started dating and that he was a generous “gentleman”.

Debra has only ever seen photos of her mum while in Milan and never saw a photo of her father.

“At times I was angry. Why didn’t he try to find me?” she explained.

Debra never met her dad who was desperate to meet his daughter and wrote to her very regularly.

But afraid her daughter would whisk Debra back to Italy, her grandmother burnt the letters to her.

“My grandma loved me and was frightened I was going to be taken away. What she said went so my mum never went back.”

Her grandma confessed her secret when Debra was 18 and gave her the one letter she didn't destroy.

“It upsets me that the choice was taken away from him as well,” she said.

“That’s the bit that hurts us, he was offering to be part of my life and was never given the chance.”

So ITV’s Long Lost Family team and host Davina McCall decided to reach out to Ernesto's family in Milan.

His two sons revealed he had died, but were very surprised to learn they had a sister.

Massimiliano and Alessandro agreed to a DNA test, which revealed Debra was their sister and 10 years their senior.

She was told this off camera and burst into tears.

The brothers explained Ernesto's early life had been filled with “darkness”, and Debra's birth was probably the first nice thing to happen to him.

They also admitted Debra shared some of their father's features.

She travelled to Milan at the first chance she could and they couldn't believe how alike the three siblings looked.

“I recognise something familiar in her eyes. It was a very emotional moment,” Massimiliano said.

“Our family is strong, it was a gift from our father. And his last gift is you.”

The trio could not hug because of Covid restrictions, which was agonising for them.

“When I saw her crying it was killing me because I want to hug her and say I’m here. She has two brothers and we are here for her," Alessandro said.

Debra now speaks with her brothers every day and plans to return to Italy to spend her birthday there with her newfound siblings.

“I just think they’re lovely. I feel there’s a bond. It’s nice to build up a picture and a family history. I just want this to be the start and not the end,” she said.

Long Lost Family fans could not believe the amazing connection and felt bad Ernesto never got to meet his daughter. 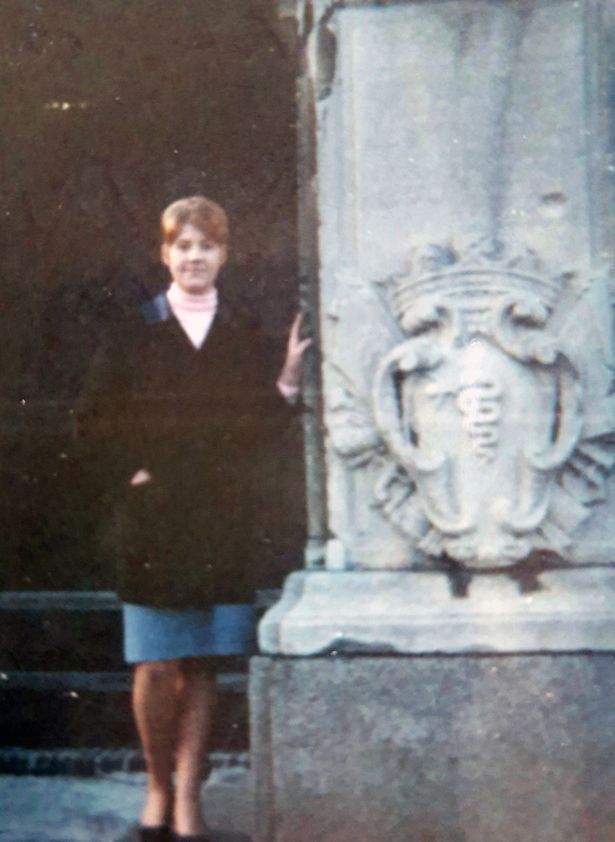 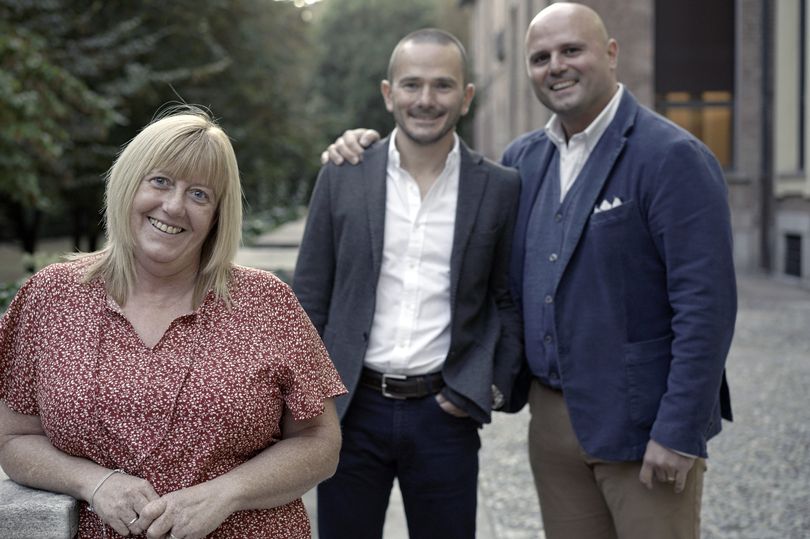 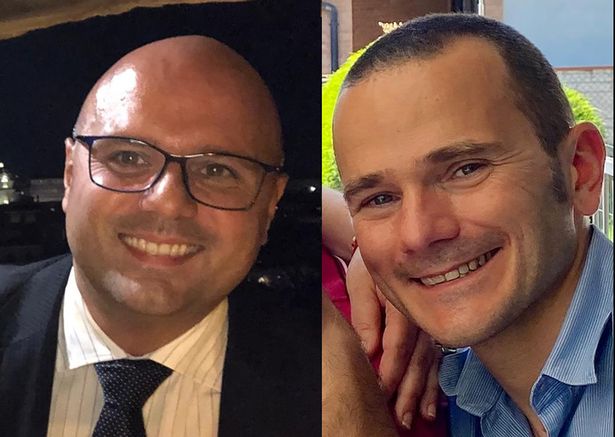 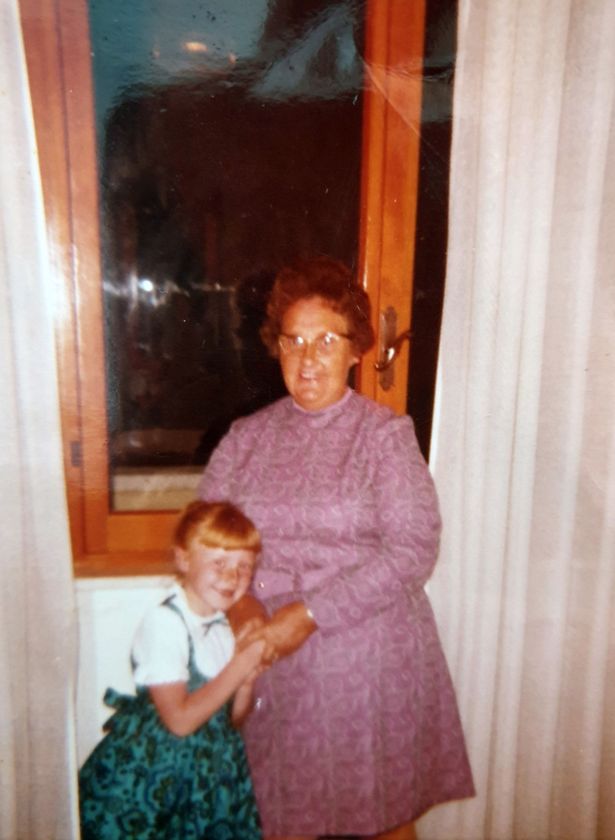 "The #letter written by the two #Italian #Brothers in #LongLostFamily #tonight had me in tears! Absolutely beautiful," wrote one Twitter user.

Another added: "My heart is bursting for Debra. Her brothers are so lovely!"

A third said: "The two kind, warm, welcoming Italian brothers on #longlostfamily tonight made me cry. Such generosity of spirit. Such compassion."

And a fourth wrote: "What absolute gentlemen Deborah's Italian brothers are… and to tell her she was a gift."