LINDA Robson has credited Loose Women and its cast for helping her when she hit ‘rock bottom’ during lockdown last year.

The Birds Of A Feather star, 63, has been a regular panellist on the topical debate show since 2012, becoming one of the most beloved faces. 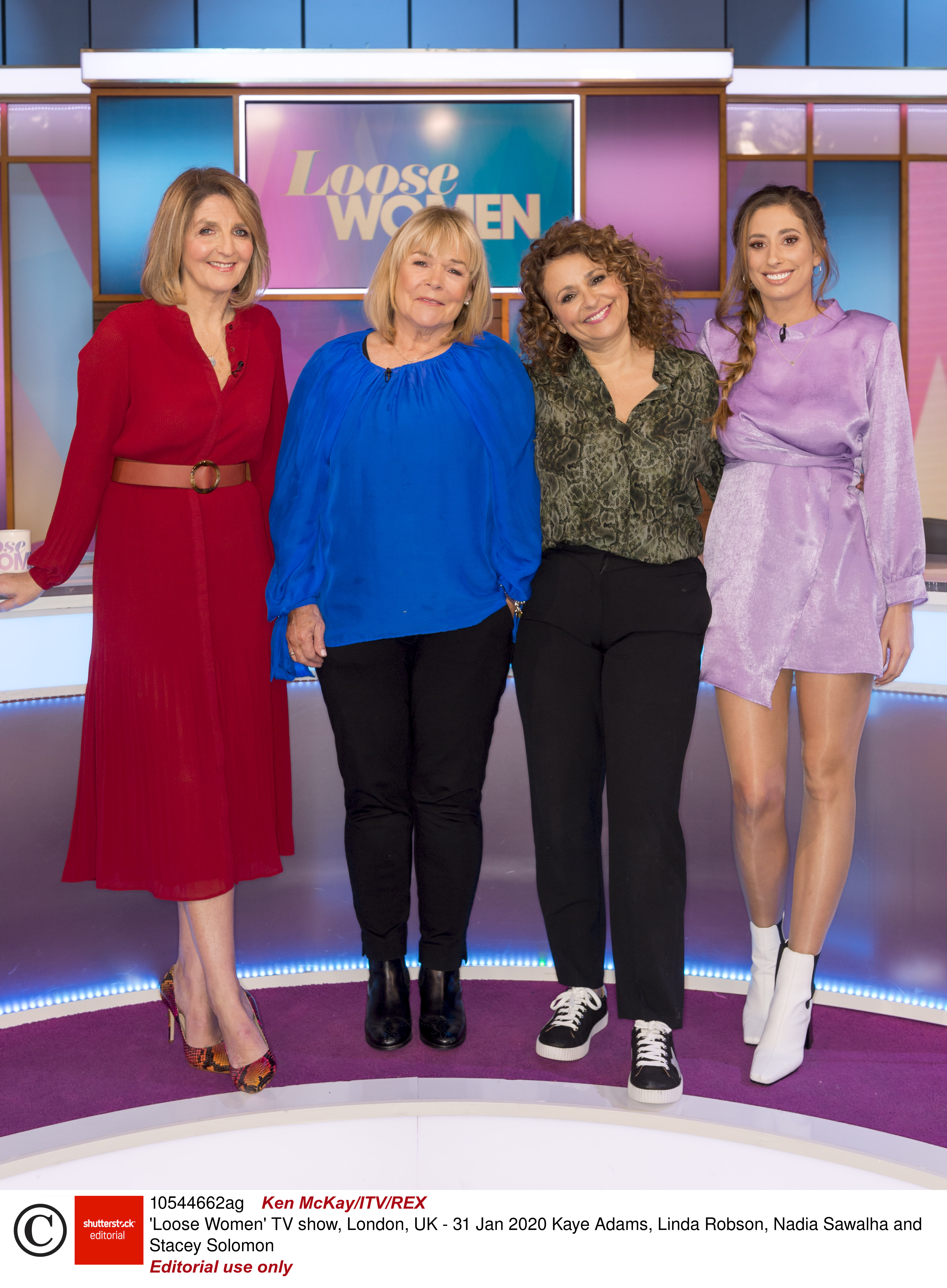 However, the star has also been open about her struggle with mental health, which was made worse when lockdown forced her into isolation back in March 2020.

Thankfully, she knew she had some friends to fall back on in the form of her castmates.

“During the first couple of weeks of lockdown, I was so depressed,” she told Daily Star Sunday.

“I was stuck indoors, I couldn’t go and see my grandchildren. My sister and my niece both had breast cancer and I couldn’t even go to see them.

“But then we went back to work on the show five weeks after the first lockdown and that was our saving grace. It meant I was getting up and going to work two or three times a week.”

Linda added: “Loose Women has helped me through some really tough times. I go to work with my mates every day. We have such a laugh.

“And I think it helps the people who watch it, too.”

Throughout her years on the show, Linda has been vocal about particular bad bouts of depression, and her reliance on alcohol to help her through it.

She checked into rehab in 2018 after suffering a breakdown in order to get herself back on her feet.

In a special episode of Loose Women set to air later this year, Linda will speak frankly about the effect her mental health has had on her life, as she looks forward to the future.

She’ll be joined by The Saturdays’ star, Frankie Bridge. 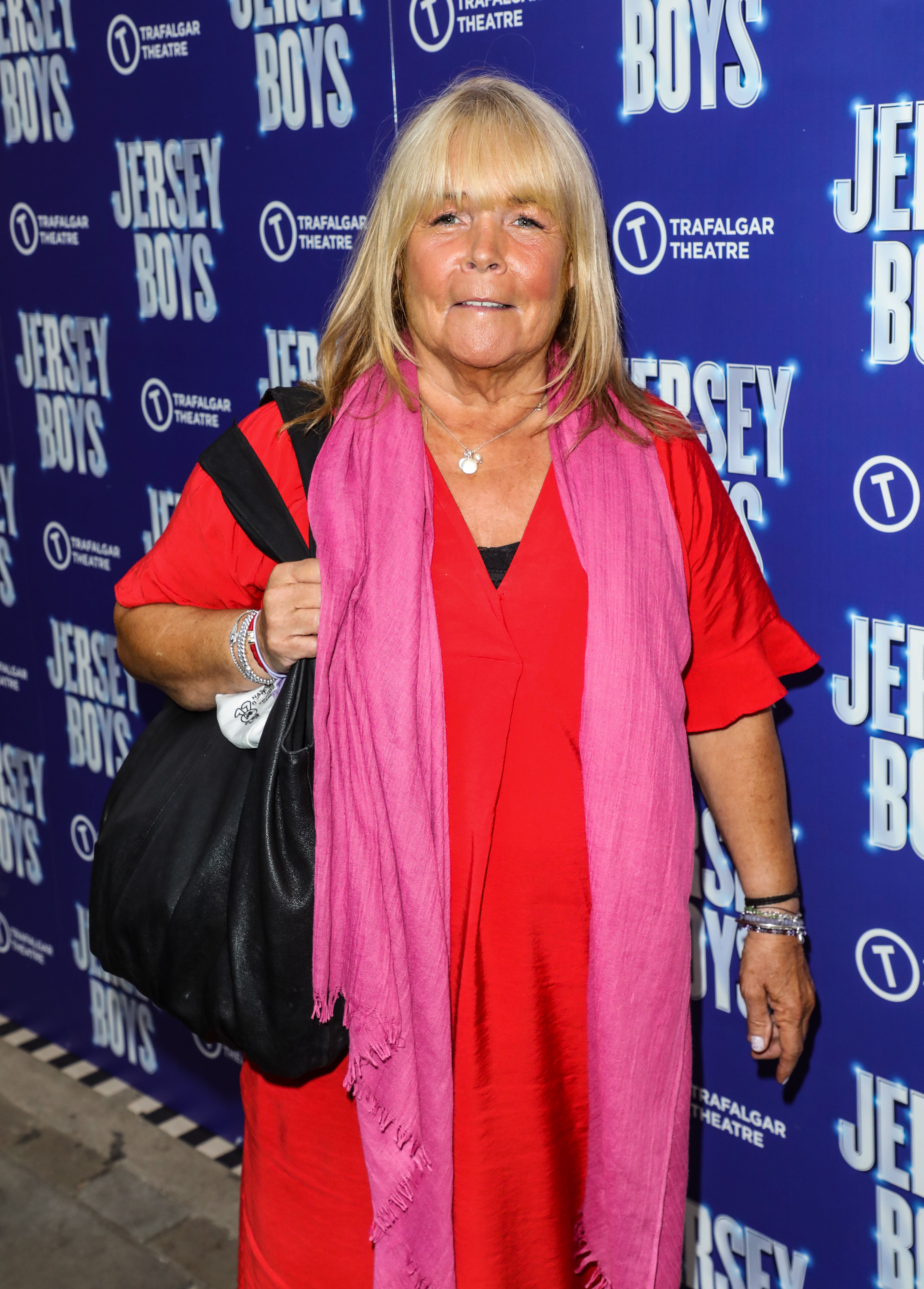