Love After Lockup exclusive: Scott hears from Lindsey after being stood up 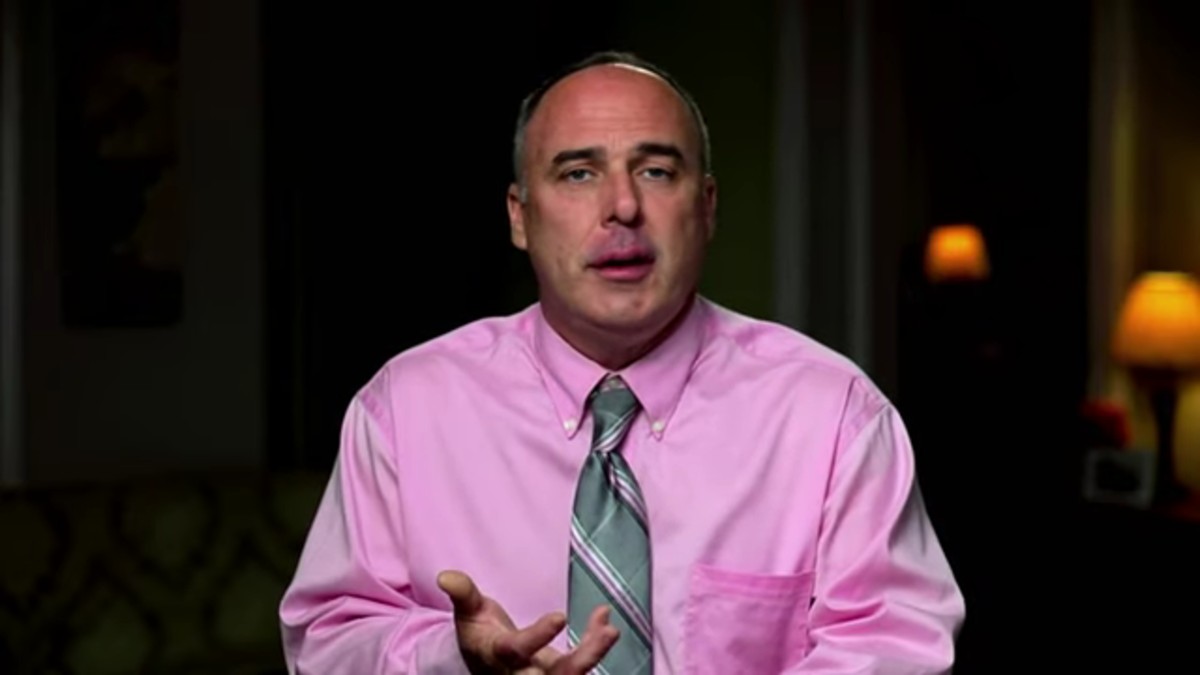 Love After Lockup couple Scott and Lindsey hit a rough patch last time viewers saw them. He was waiting for her at the airport, and she just never showed up.

After attempting to get information about Lindsey from the facility she was locked up in, Scott finally got some answers. Someone at the prison confirmed that she was still incarcerated there, but that was the only information he was able to get.

Lindsey finally reaches out to Scott

In this Love After Lockup exclusive clip, Scott finally gets the call he has been waiting for from Lindsey.

She has not spoken to him in quite some time. Lindsey explains that she was locked in the SHU ahead of her release. That was confirmed by her mom when the last segment of Scott and Lindsey’s story aired.

At this point, she has no idea when she will be released and where she will go. Everything had been planned out and when things didn’t happen as expected, there were plenty of disappointed people. Not only was Scott disappointed, but Lindsey’s mom and daughter were as well.

Where do Scott and Lindsey go from here?

During his Love After Lockup confessional, Scott appeared to be wavering a bit in believing Lindsey is on the up and up with him. He may be starting to question what her intentions really are when it comes to their life together.

Remember, Scott did move all the way to Mississippi for this relationship. He bought a house, is involved with Lindsey’s family, and has spent a lot of money to support her while she is in prison. All of this is discussed during the clip as well.

He will continue to send her money, though. At the end of his conversation with Lindsey, he asks if she needs funds. Of course, she says she does.

Will Scott and Lindsey be able to get through the major disappointment of a delayed-release? He seems content to wait for her until she comes home, but is Lindsey ready to settle down and leave the fast life behind?

Be sure to tune in and find out!

Love After Lockup airs Friday nights at 9/8c on WEtv.