Amber Gill and Michael Griffiths are now one of the favourites to win Love Island 2019 but with newbie Arabella Chi declaring her interest in the firefighter the couple could be in danger.

Fans caught a glimpse of the 28-year-old in a teaser clip for tomorrow night’s episode and it looks like the model is set to send shockwaves through the villa.

Ahead of her arrival, Arabella revealed she has her eyes set on Michael and Danny Williams and that she isn’t afraid to “tread on toes”.

When asked how far she would go to get the guy she wants, she remarked: “I would definitely talk to the girls first.

“In an ideal world I would like to take them out of the villa so they can tell me where they are at.

“It’s the nature of the show that you have to tread on toes. I’m not going to go for the single guys because they’re not for me.”

Since coupling up, Amber and Michael have gone from strength to strength but the pair haven’t faced much temptation.

How will Amber react if Arabella tells her she’s hoping to get to know Michael better?

After his date with Maura Higgins, Michael and Amber ended up arguing over the Amber’s handling of the situation.

If Arabella makes her feelings for Michael clear, will Amber’s reaction push Michael away? 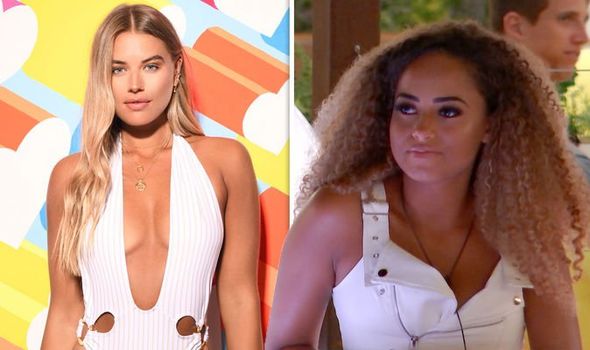 Tonight’s episode saw the couple share their first date together.

Revealing how she thinks her family would react to the 28-year-old, Amber remarked: “They would love you.

“You’re calm. I feel like you calm me down a bit.

“I do really like you. It’s working out really nicely now. If we stay the way that we are, I can see it lasting the duration and I can’t see why it wouldn’t work on the outside as well.

“I just feel like we’re compatible on another level.” 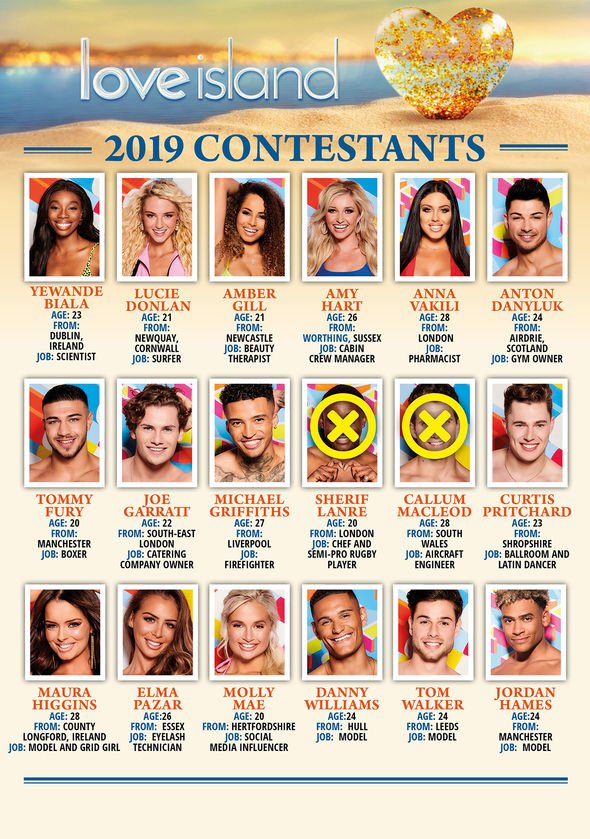 Michael also opened up and revealed: “From getting to know you, I’ve just realised that me and you are so alike. It just felt so natural.”

After a rocky start the pair are now favourites to win this year’s series.

Bookmakers Coral have cut their odds of winning to just 6-4 while former favourites Curtis Pritchard and Amy Hart have fallen to second place with 3-1.

Speaking of Amber and Michael’s chances, Harry Aitkenhead, a spokesperson for Coral, said: “It’s looking like being the most hotly contested Love Island we’ve seen from a betting point of view and this is reflected in the way that we are nearing a record number of bets taken.

“Michael and Amber are now the favourites to claim victory but still have Curtis and Amy hot on their heels.”