LOVE Island has revealed a huge announcement about the show is coming on Monday – with fans bracing themselves for the full line-up of Islanders.

The show's broadcaster ITV2 this morning posted a picture of a boat with "My type" scribbled across an origami boat – a nod to one of the show's catchphrases: "My type on paper." 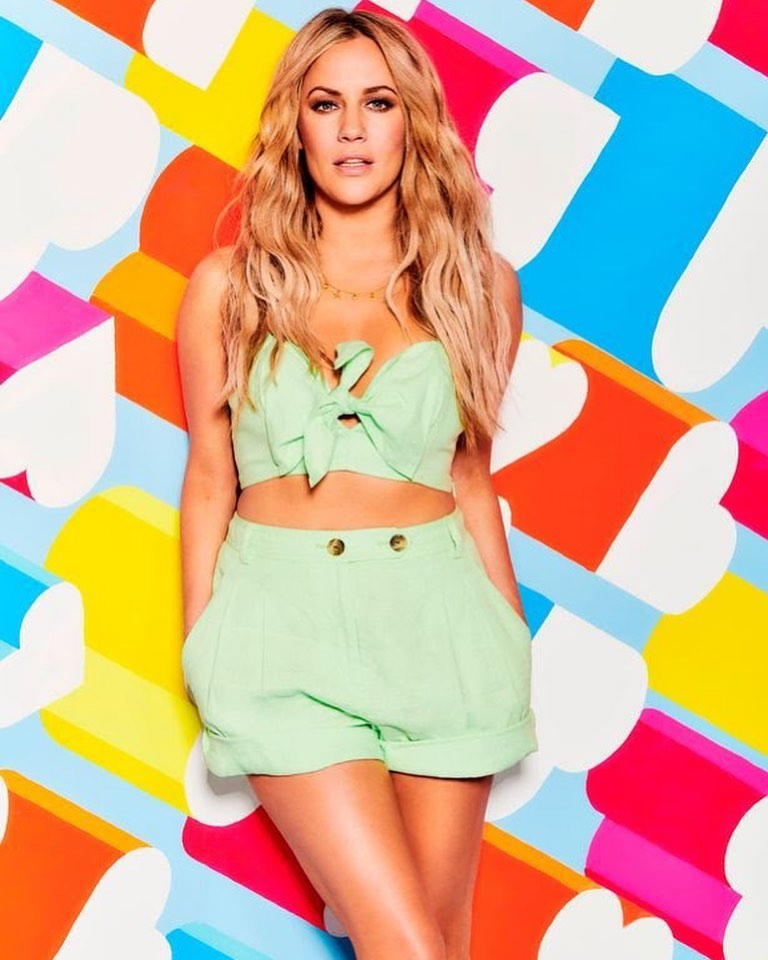 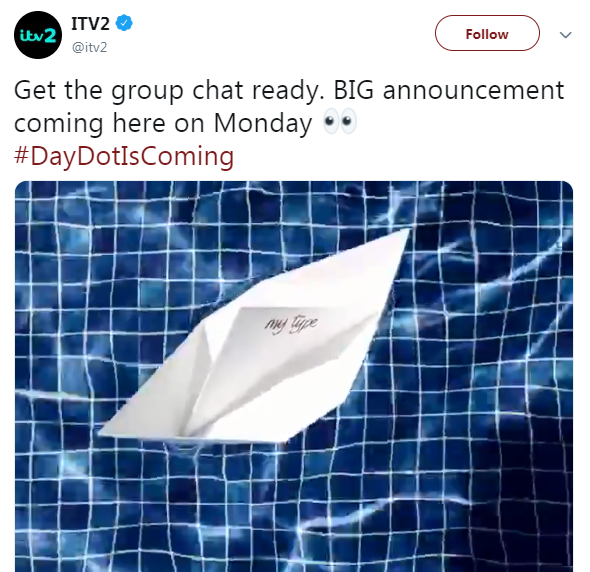 Alongside it, they wrote: "Get the group chat ready. BIG announcement coming here on Monday ?."

Fans instantly assumed the show was going to break with precedent and reveal the whole cast list ahead of its return on Monday 3 June.

Another reasoned: "But they’ve never done that before? I’m not sure what else it could be though ??‍♀️." 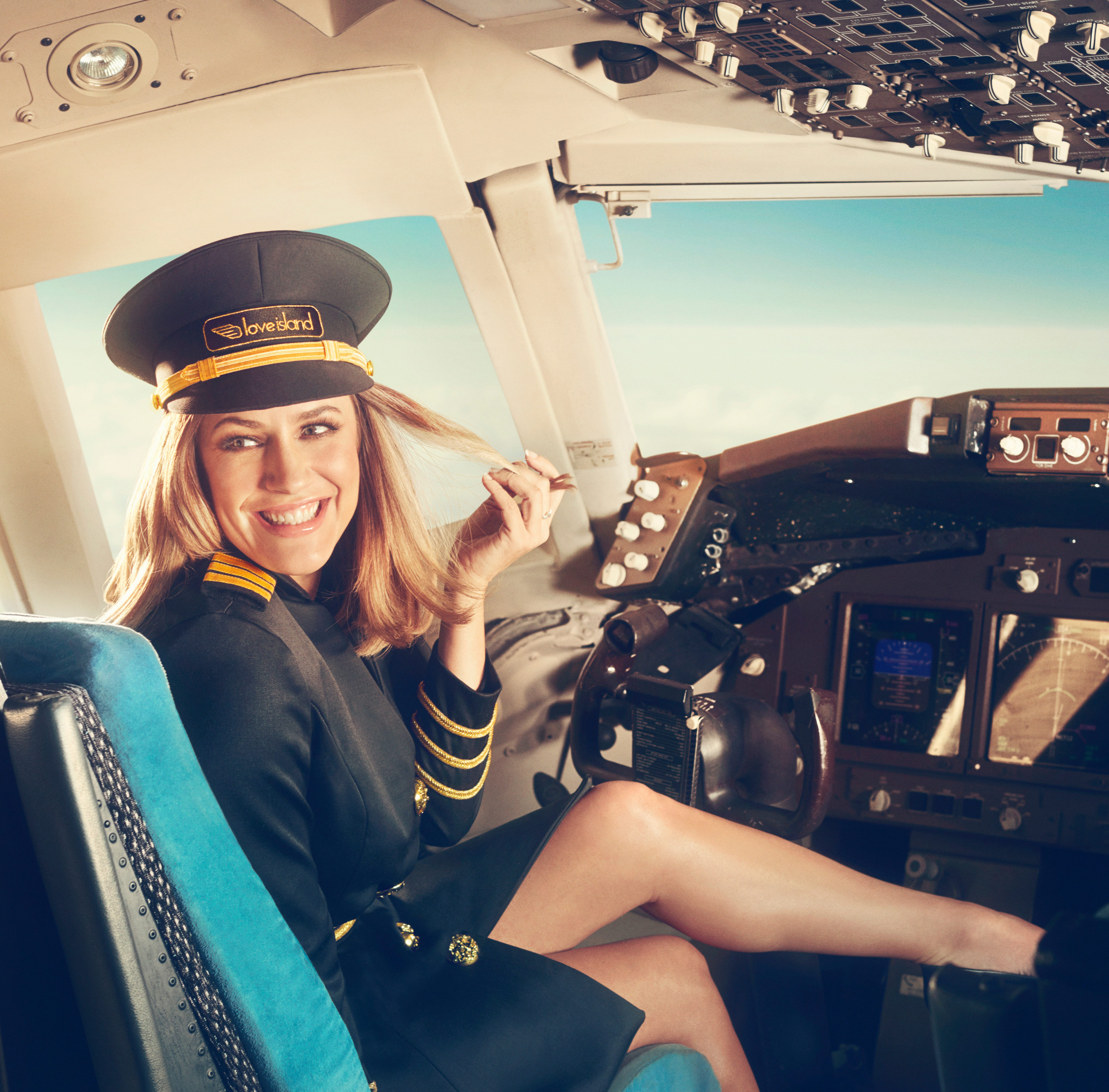 Host Caroline Flack has been getting ready, sharing a picture of all the outfits she will be wearing on the show on one sagging rail.

The 39-year-old wrote: "All our @loveisland prep is done! Thanks @nisha_stylist and team… next stop is the smooch island. It's gonna be a long – hot – summer."

Rumours have been flying for days over the identity of the new Islanders – with a woman dubbed the "British Kim Kardashian" the latest name to be linked to the villa.

Anna Vakili, who is famous on social media for her Kardashian-esque curves, is set to join – possibly with her lookalike sister Mandi. 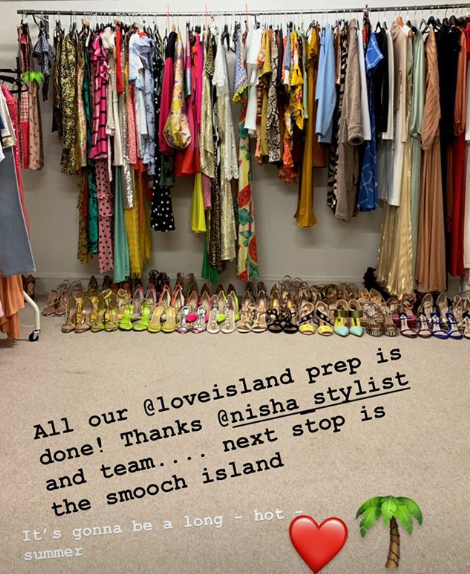 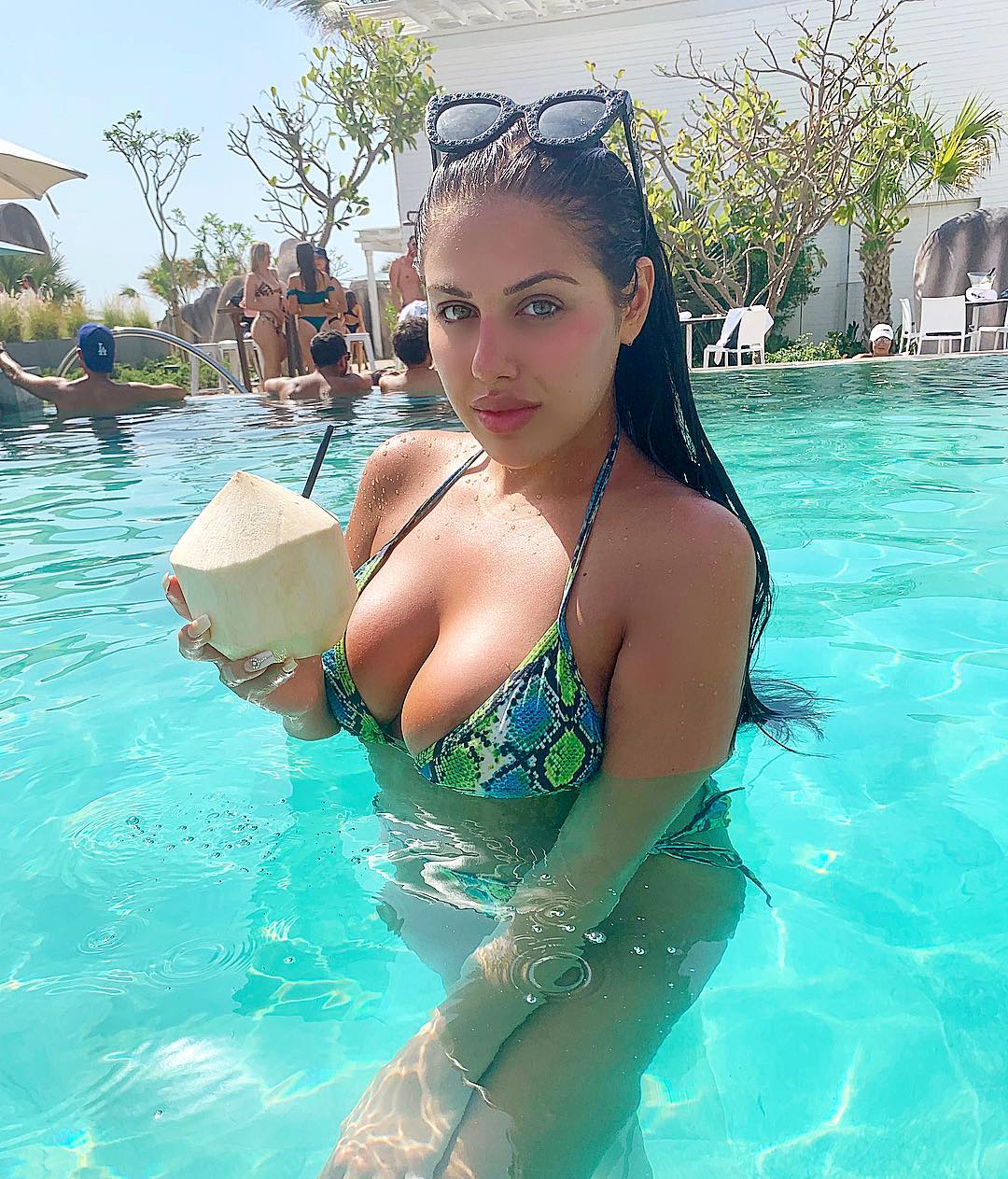 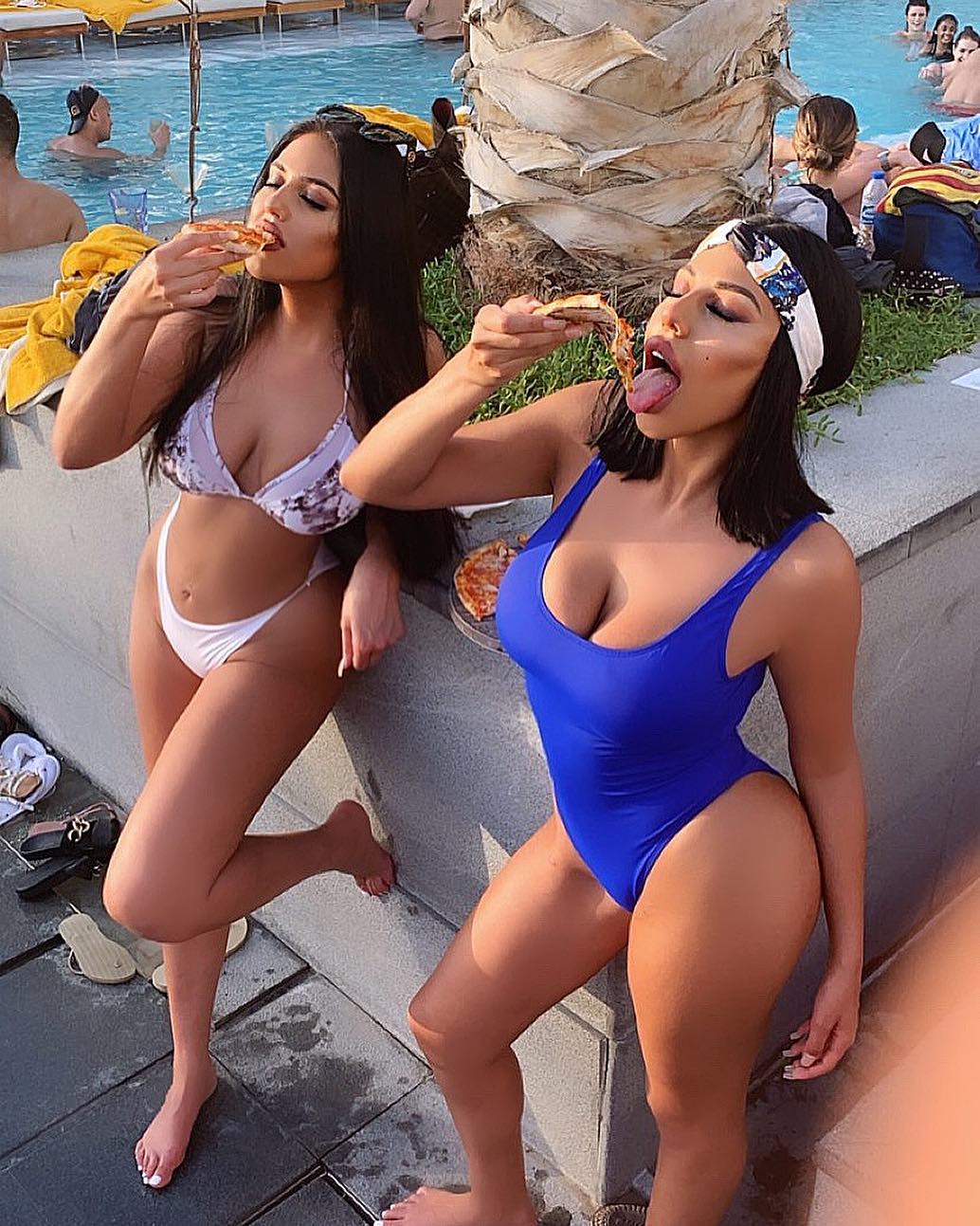 Others rumoured to be signing up include plus-sized model Jada Sezer, Scottish bartender Corey Galloway, and Tyson Fury's brother Tommy.

Meanwhile, rumoured hopeful Kobi-Jean Cole is thought to have quit the programme before it started, with the current Miss Great Britain too scared to go on the show and risk her prestigious title.

If Kobi had entered Love Island she would have had to be on her best behaviour as beauty pageant bosses would keep a close eye on her. 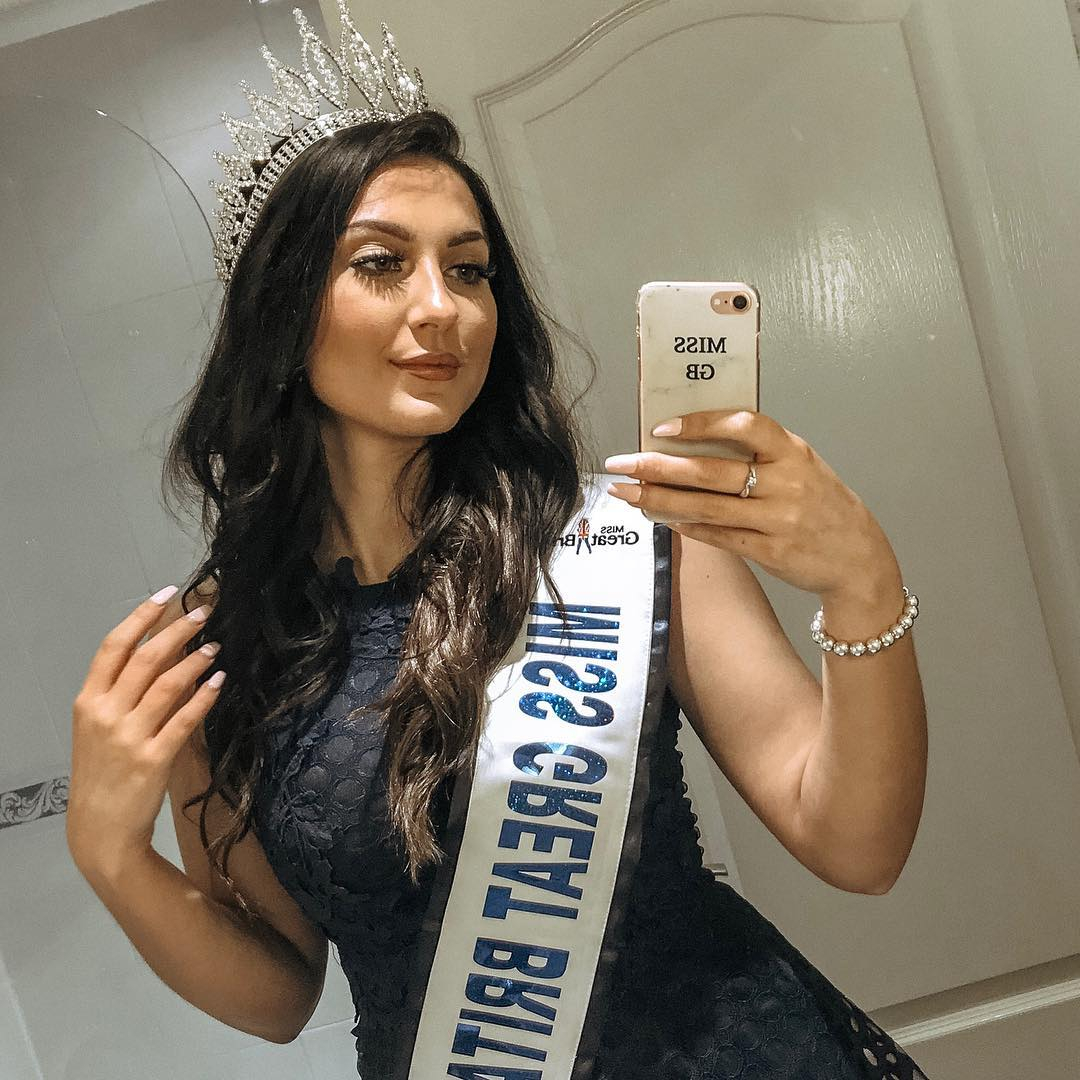 Miss GB 2015, Zara Holland, was stripped of her title when she entered Love Island in 2016 and had sex on telly with Alex Bowen.

A Love Island spokesperson refused to comment on the line-up, saying: "Any names are pure speculation and the line-up will be confirmed in due course."