Love Island 2019 spoilers: Who will Tommy and Curtis couple up with?

Love Island faces its first recouping tonight (June 4) as Curtis Pritchard and Tommy Fury decide which girl they want to couple up with. The first five Love Island 2019 couples were decided in the series premiere, but Tommy and Curtis were late arrivals to the villa to shock the existing pairings. Here’s who Curtis and Tommy could couple up with in tonight’s episode.

Who will Curtis and Tommy couple up with on Love Island 2019?

Curtis and Tommy will decide which girls they want to couple up with in tonight’s episode.

Love Island has teased who Tommy and Curtis will pick in the first look preview from the second episode of the series.

Tommy appears to have set his sights on either Amber Gill or Lucie Donlan.

Curtis, on the other hand, appears to be getting on well with Yewande Biala.

Amber seems keen to couple up with Tommy after admitting she doesn’t fancy her current partner, Callum Macleod. 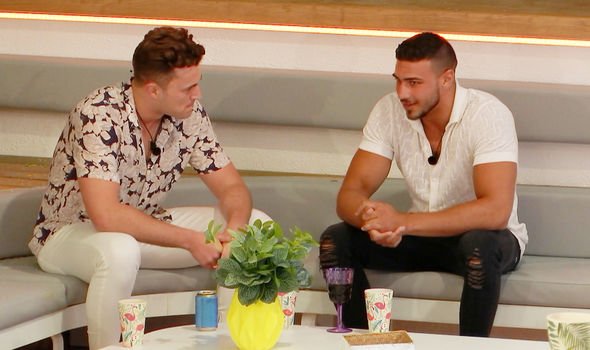 Amber later reveals in the Beach Hut: “I kind of would like Tommy to pick me.”

In the ITV preview clip, Tommy takes Amber to one side to discuss the possibility of coupling up.

Tommy says to Amber: “I’ve put two and two together and I don’t think you’re the happiest in your couple.”

The boxer then asks: “How would you feel if I coupled up with you?”

Amber’s answer will be revealed during tonight’s episode.

However, Tommy also has a similar conversation with Lucie prior to the recoupling. 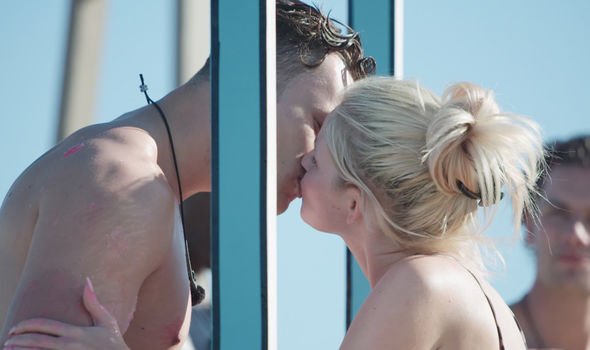 Lucie assures Tommy that she and Joe Garratt are getting on really well as a couple.

This doesn’t stop Tommy from asking: “Could you see yourself getting along with me?”

Joe is understandably anxious by Tommy making a move on Lucie, but will they couple up?

Curtis’ attention, however, is focused on Yewande and Amy Hart.

Yewande admits in the Beach Hut in tonight’s episode: “I think I do fancy him. He has amazing eyes and he is really nice.”

WHO ARE TOMMY FURY’S FAMOUS EX-GIRLFRIENDS? 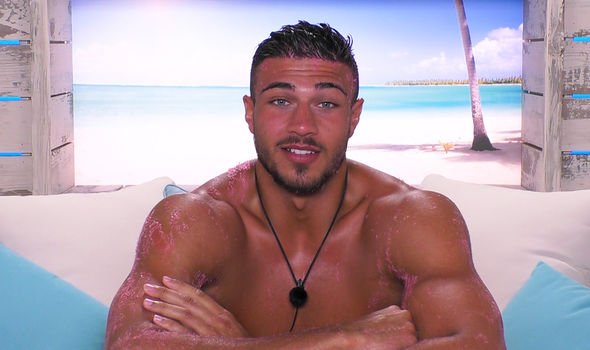 Amy also appears to have taken a liking to Curtis as well.

Speaking about the Love Island late arrival, Amy admits: “I don’t feel like I have to force anything with Curtis because it’s all so easy so I’m hoping that he picks me.

“But he was just talking to Yewande again. So, I don’t know.”

It appears the new boys have whittled their decision down to two girls each, but who will couple up with who remains unknown.