LOVE Island Australia hunk Josh Moss says his girlfriend Amelia Marni is "the one" after leaning on each other through tough times outside of the villa.

Two years on they're the only couple to have survived the test of time after meeting on the series Down Under. 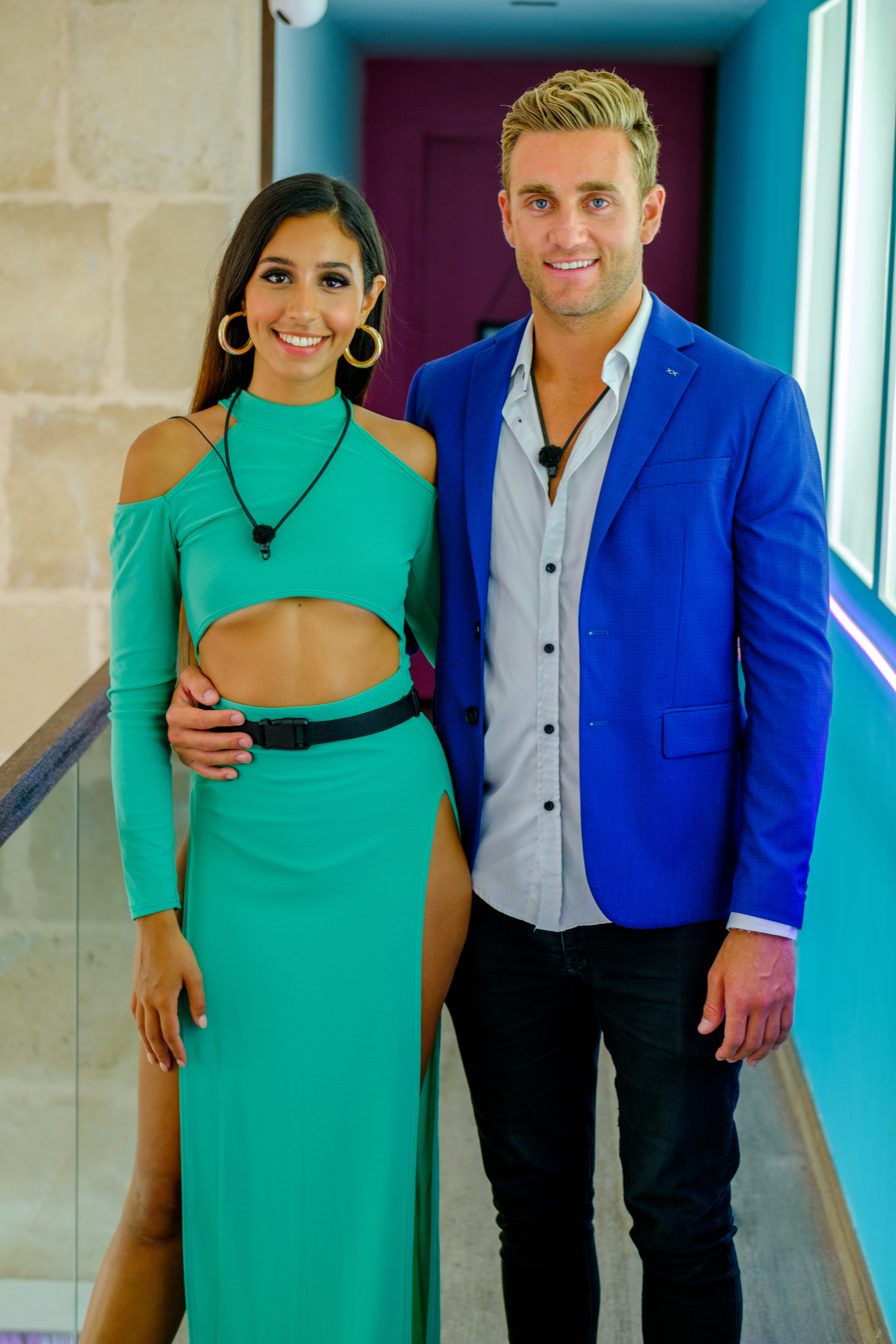 Josh says it's a mix of "luck and timing" that saw them outlast their co-stars' whirlwind relationships – and admits he still "pinches himself" that he found the girl of his dreams on TV.

In an exclusive interview with The Sun, the 27-year-old said: "The fact that we are still together two years later blows my mind.

"I’m amazed I managed to find a genuine connection. Out of the craziest circumstances I have found the most normal person.

"I have to pinch myself sometimes." 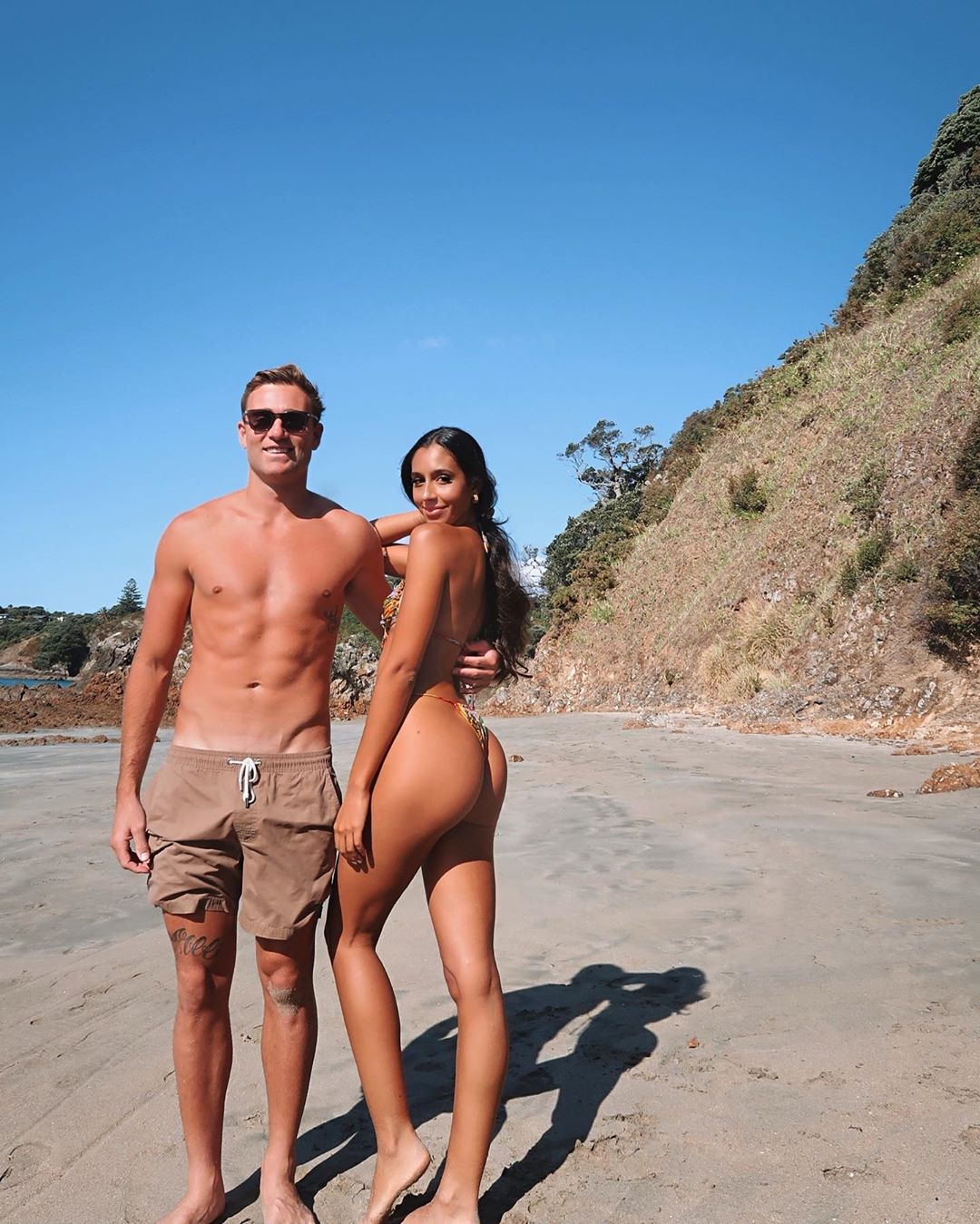 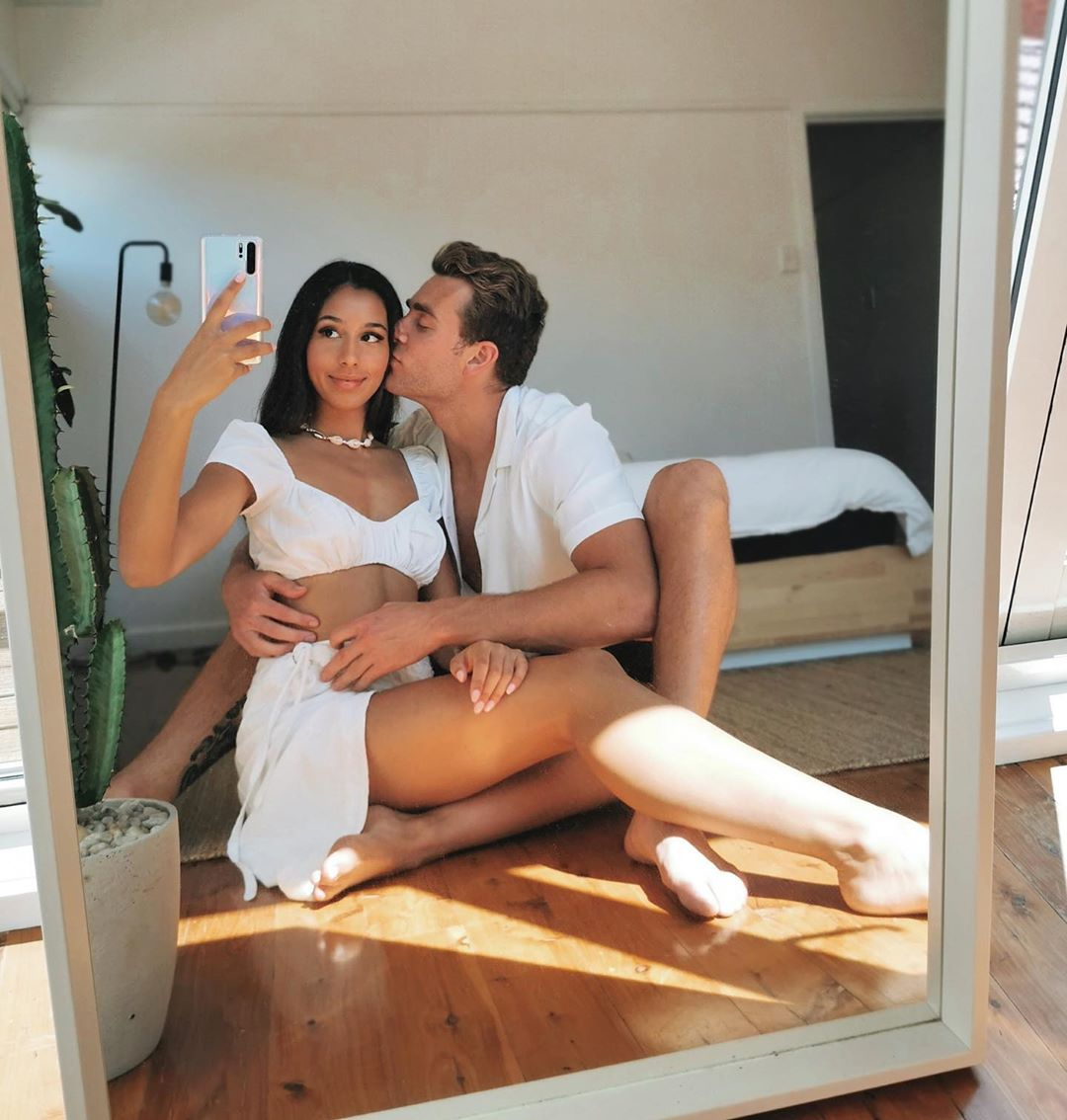 Josh – famous for his poetry in the villa – didn't have the smoothest of rides as he struggled to find a romantic connection.

But just when he feared it might not happen, stunning Amelia walked in and took his breath away.

Despite falling head over heels for the vegan social media influencer, Josh says they refused to bow to pressure and rush their relationship on the outside.

"When we were on the show, everything was so fast paced," said Josh.

"When we came out of it, we wanted to strip it back a bit. We have been going at our own pace. 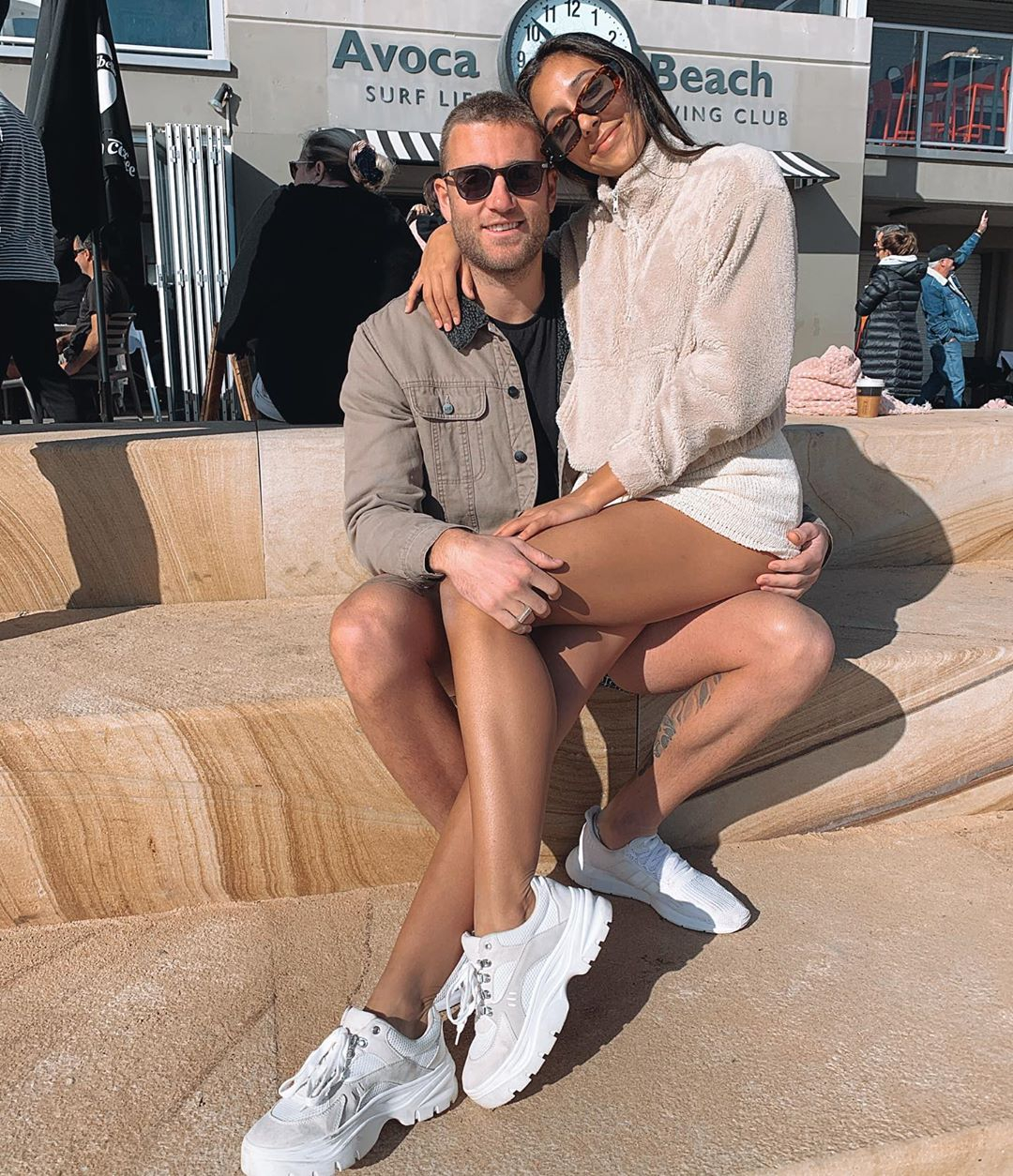 "We’ve seen people move in together on the show and it didn’t work out. So we wanted to do things in our own time."

Josh says the "crazy" experience bonded them as they learnt to rely on each other when times got hard.

He said: "Coming off the show there were a lot of people invested in the relationship. It felt like we could never break up.

"The problems we were having with the public, we could just lean on each other, because we were going through the same thing. 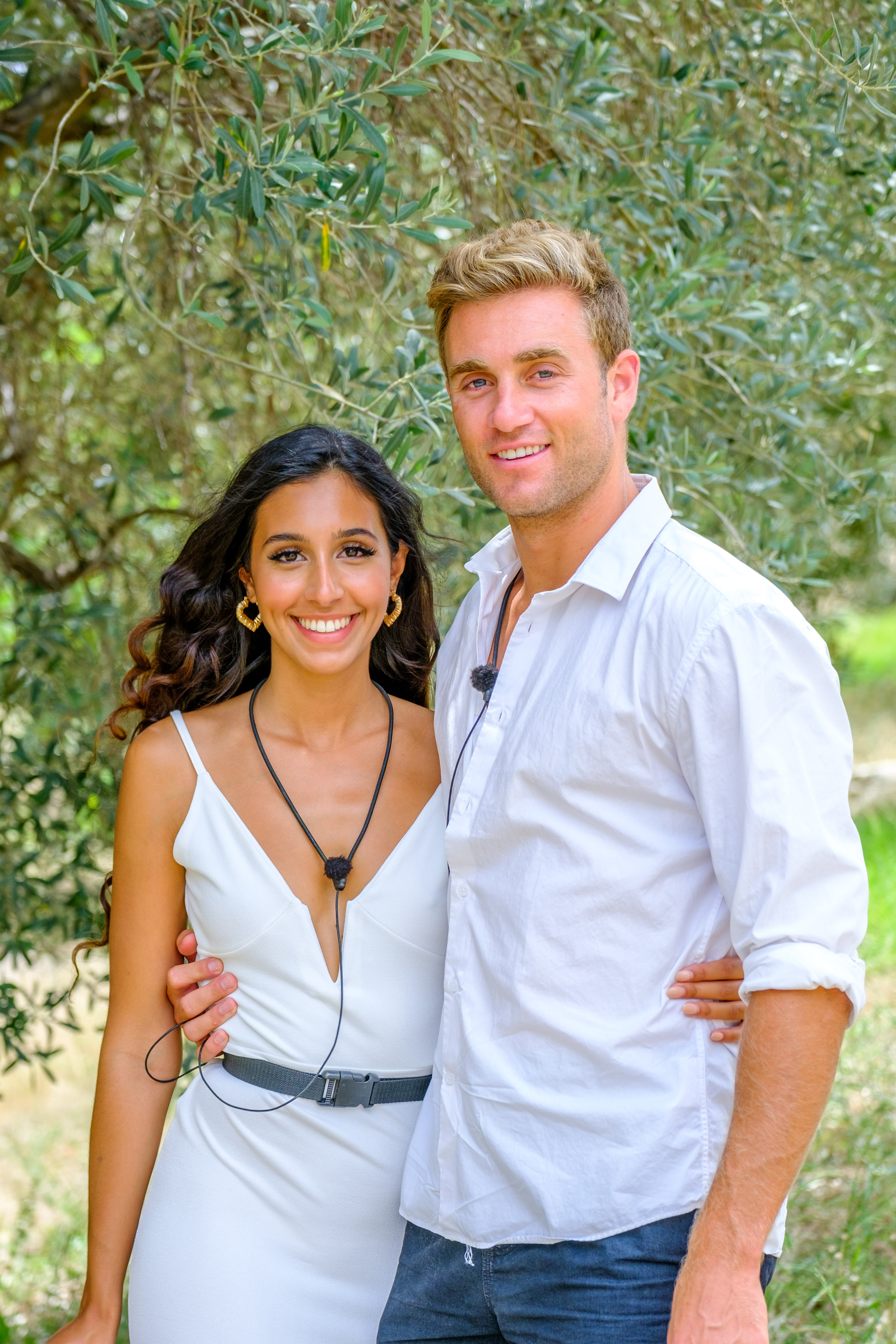 "I almost think it’s a positive thing to come out with a partner because we could lean on each other through these situations.

Having overcome challenges, the couple are now looking at moving in together in the near future – but for now they live just ten minutes apart.

"I do think she is the one. If I didn't, I wouldn't have pursued the relationship.

"I can be myself with her, I can do my poetry and she likes it. I do see her as being the one I want to spend my life with."