Love Island fans accuse Elma, 26, of lying about her age

LOVE Island fans have accused Elma Pazar of lying about her age after she made her debut on the show last night.

The eyelash technician, who is 26, made quite the impression on the lads but viewers are convinced she’s older than she let on. 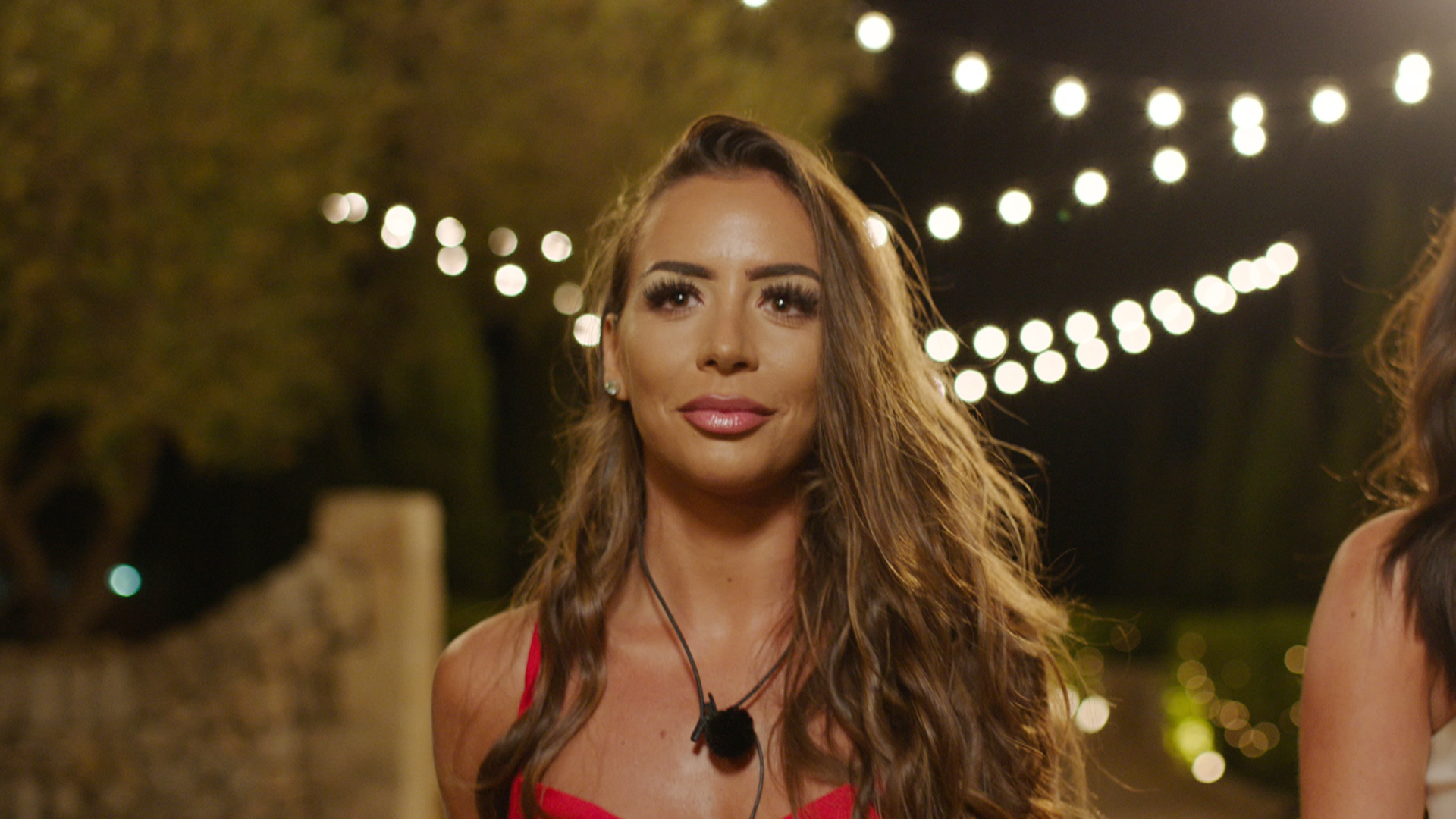 Taking to Twitter to discuss how old they think the Essex beauty is, one person wrote: “Elma is definitely lying about her age #loveisland.”

Another commented: “No frigging way Elma is 26! More like 36! #LoveIsland.”

While another person added: “Omg I can’t believe elma is 26! #loveisland.”

During last night’s show Elma entered the villa alongside Maura Higgins and they were able to pic three boys for a date. 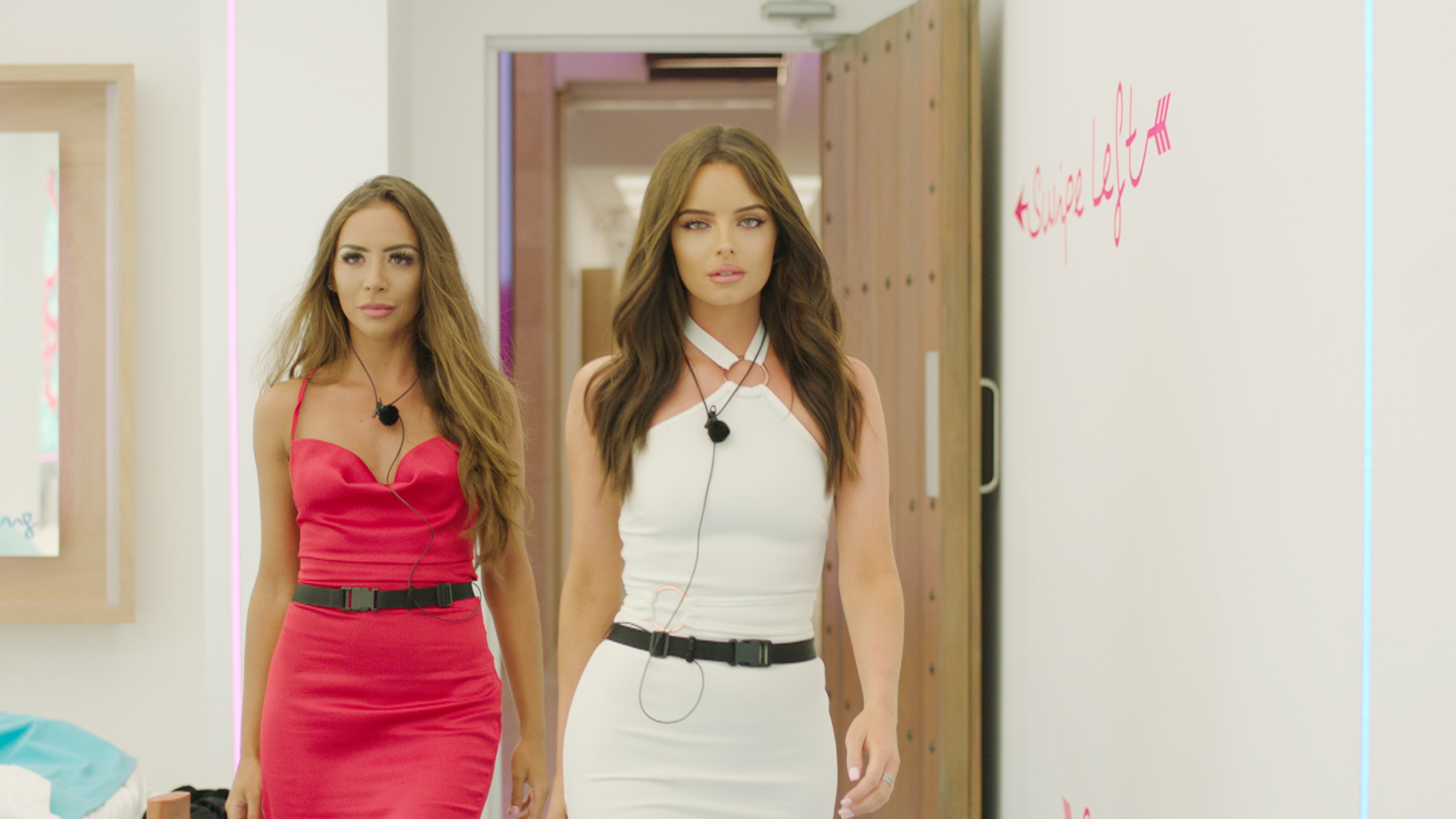 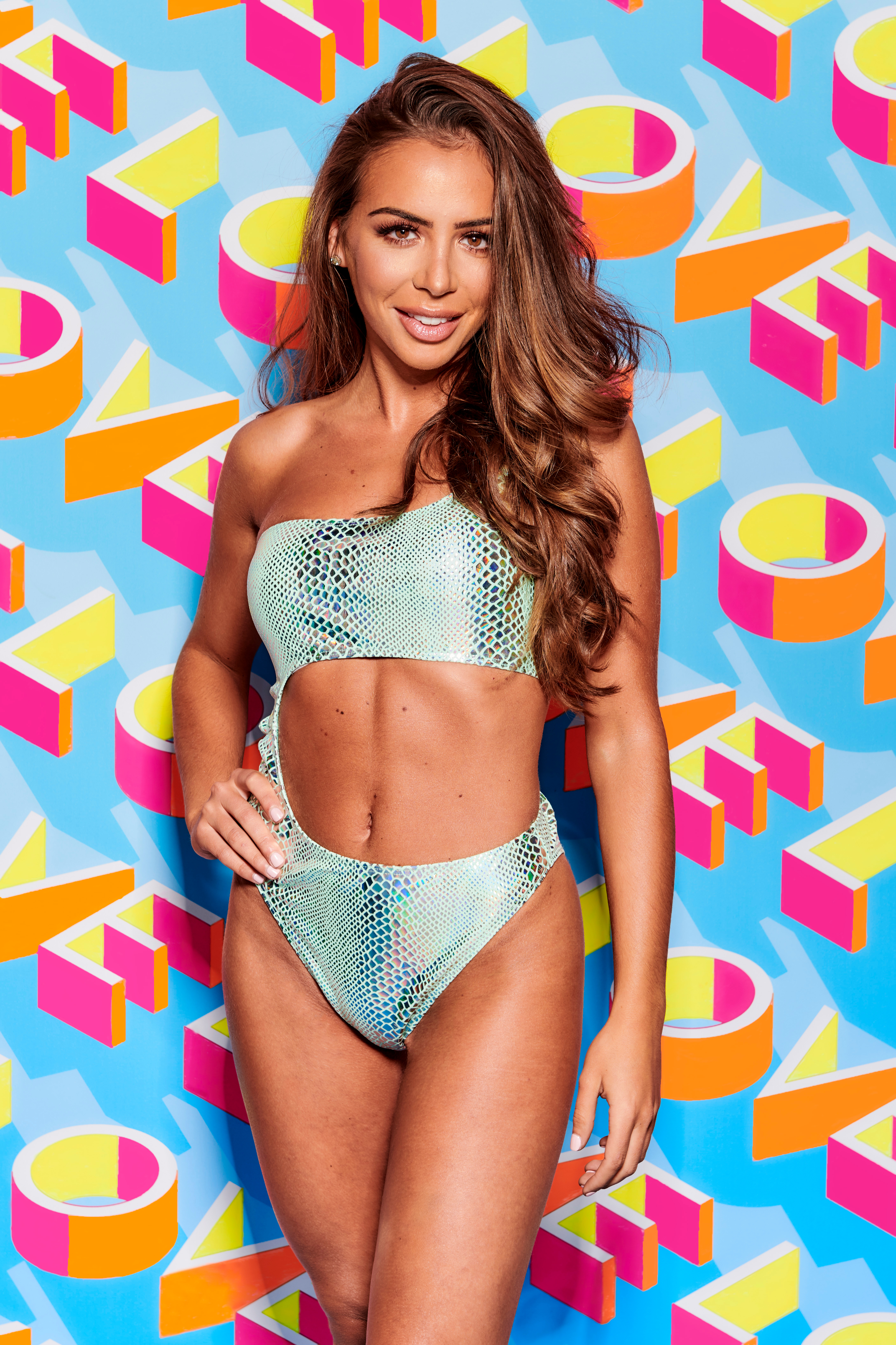 Elma opted for Danny to make her starter, Anton to prepare the main course and Tommy to serve up a delicious dessert.

Danny was keen to know why Elma chose him to be one of her dates, but her response was simple: “I usually go more for personality and you do seem really chilled and cool”.

Sherif Lanre is far from the first Islander to have their age challenged.

Fans were so disbelieving that Adam Collard was 22 last year that his birth certificate got pulled out of the archives.

Despite many insisting he was at least 34, it turned out Adam was telling the truth.

Poor Laura Anderson wasn't so lucky when she claimed she was 29.

Fans managed to unearth a photo that appeared to show her celebrating her 30th birthday – all the way back in 2016.

Following their time together, Tommy and Danny head back to the kitchen, with the boxer revealing: “I could look into those eyes all day”.

Earlier in the series viewers also speculated that Sherif – who has now been kicked off – was older than he said he was.

The chef is just 20 years old but cruel viewers said he looked more like 40.