LOVE Island fans are convinced that Amber Gill and Michael Griffiths will split as they row days before the girls are sent off to Casa Amor.

The couple bickered when the firefighter called the beauty therapist over to the fire pit to call her out for being frosty with him. 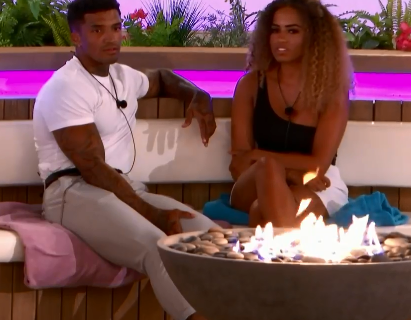 But after Michael, 27, asked Amber, 21, if there was something wrong, she quipped: "There's nothing wrong. How have I been off with you?"

Michael replied: "You've been proper off with me over there."

Amber stated: "I wasn't off with you, me and the girls were just saying that the boys hadn't come over and spoken to any of us at all."

However, Michael hit back: "Am I not allowed to finish a conversation before I come over and say hello. There's no need to be like that. It's a little bit immature." 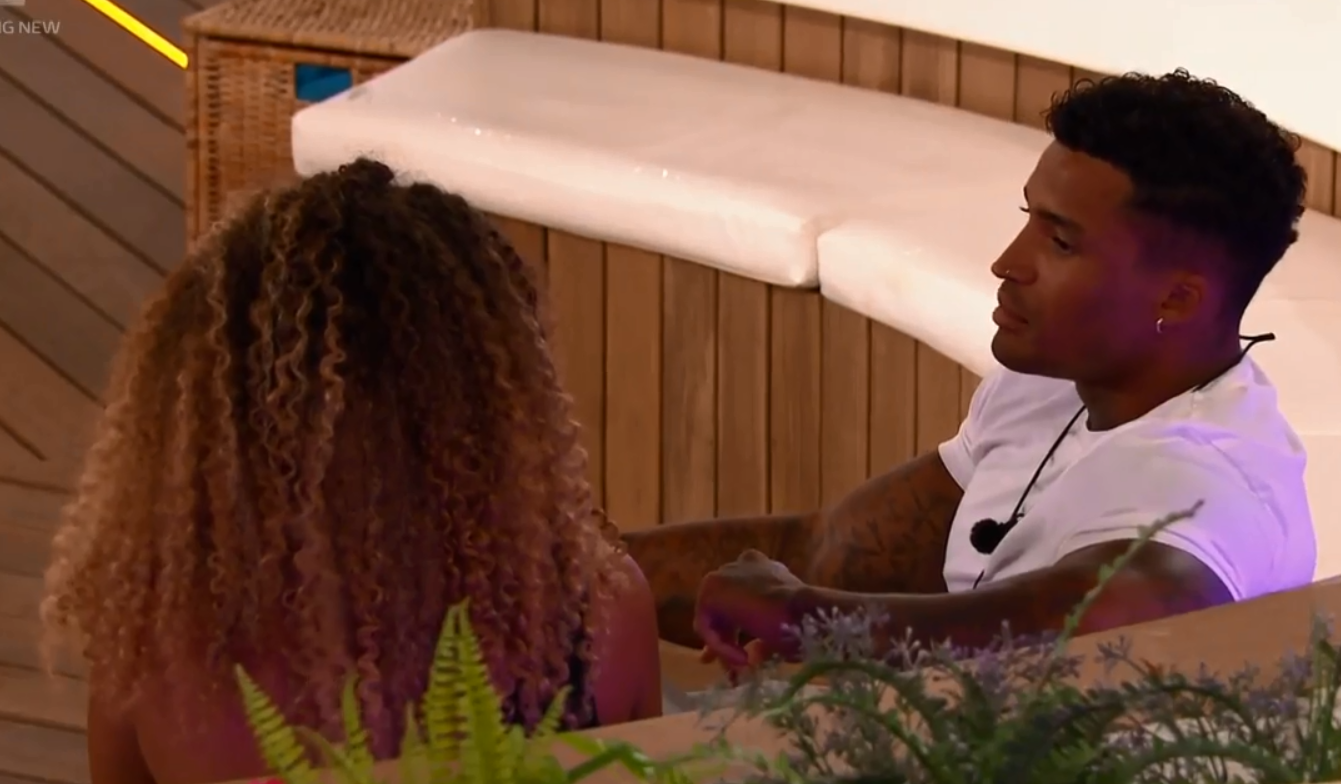 And as Michael appeared to get more and more frustarted Amber began to point out his body language.

She commented: "You just catch an attitude so quick."

Michael hit back: "Because I pulled a face? I didn't try and hide the face, I pulled the face. I will catch an attitude quick because you're really hit and miss with me. You don't have an off switch, if you want to listen to me then listen to me." 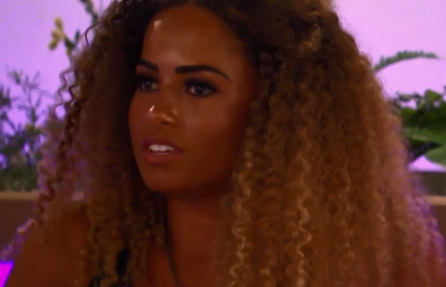 However, as Amber got up to leave Michael questioned why she was walking away from him rather than staying to chat.

"Can I go to the toilet then?" Amber asked as she walked away, but the couple continued to bicker as Michael clearly remained frustrated by the outcome of the conversation.

Many fans have taken to Twitter to predict that the pair's relationship won't survive when they're separated later this week.

One wrote: "@LoveIsland it’s over. #amber and #Michael are done…. they’ll bring an older girl in with her sights set on Michael to #CasaAmor and he’s bait."