LOVE Island fans think Teddy Soares is going to switch from Faye Winyter to Lucinda if Brad get kicked out of the villa tonight.

Viewers spotted a clue last night that the bombshell is set to ditch Faye, 26, for the Brighton beauty. 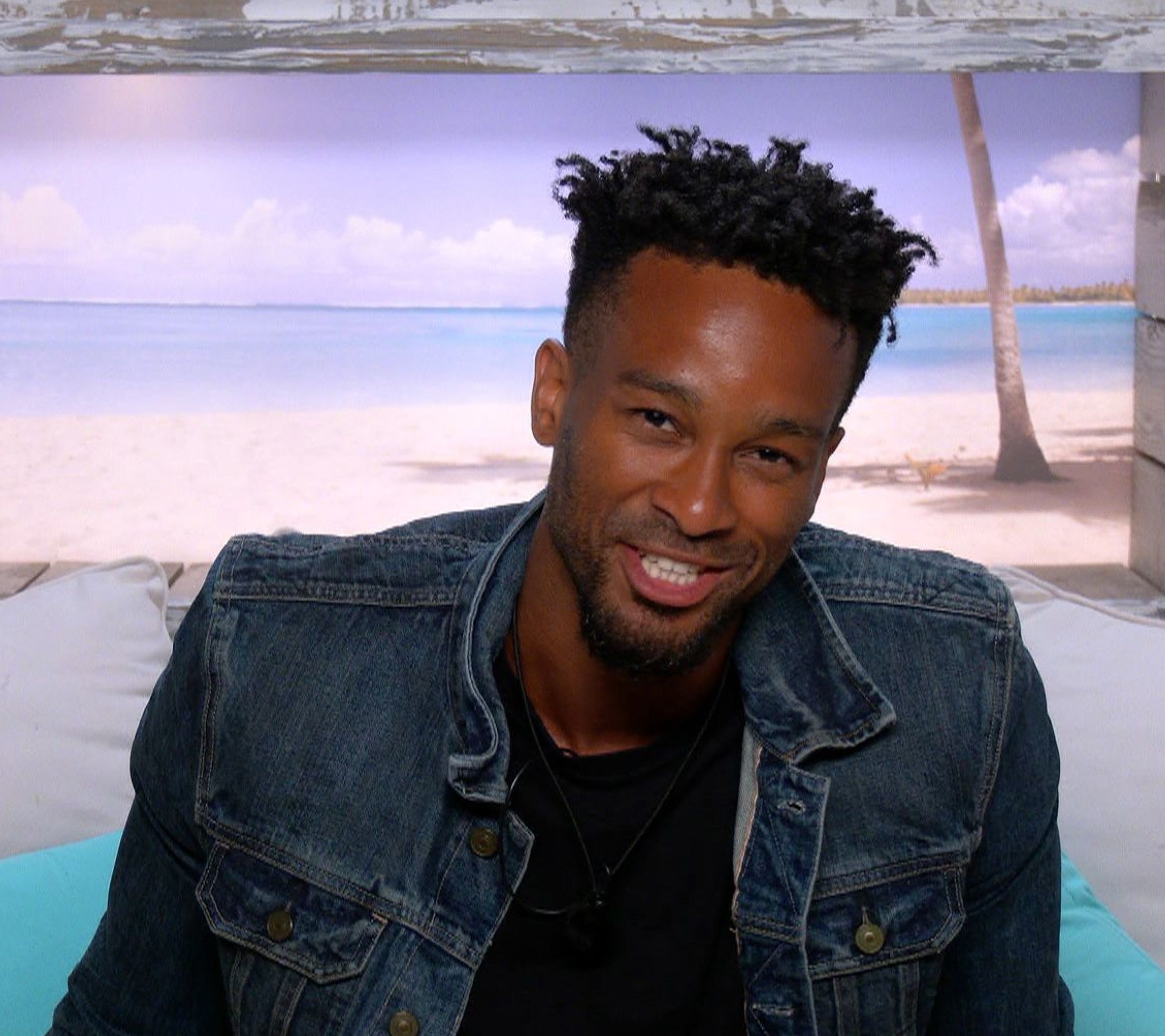 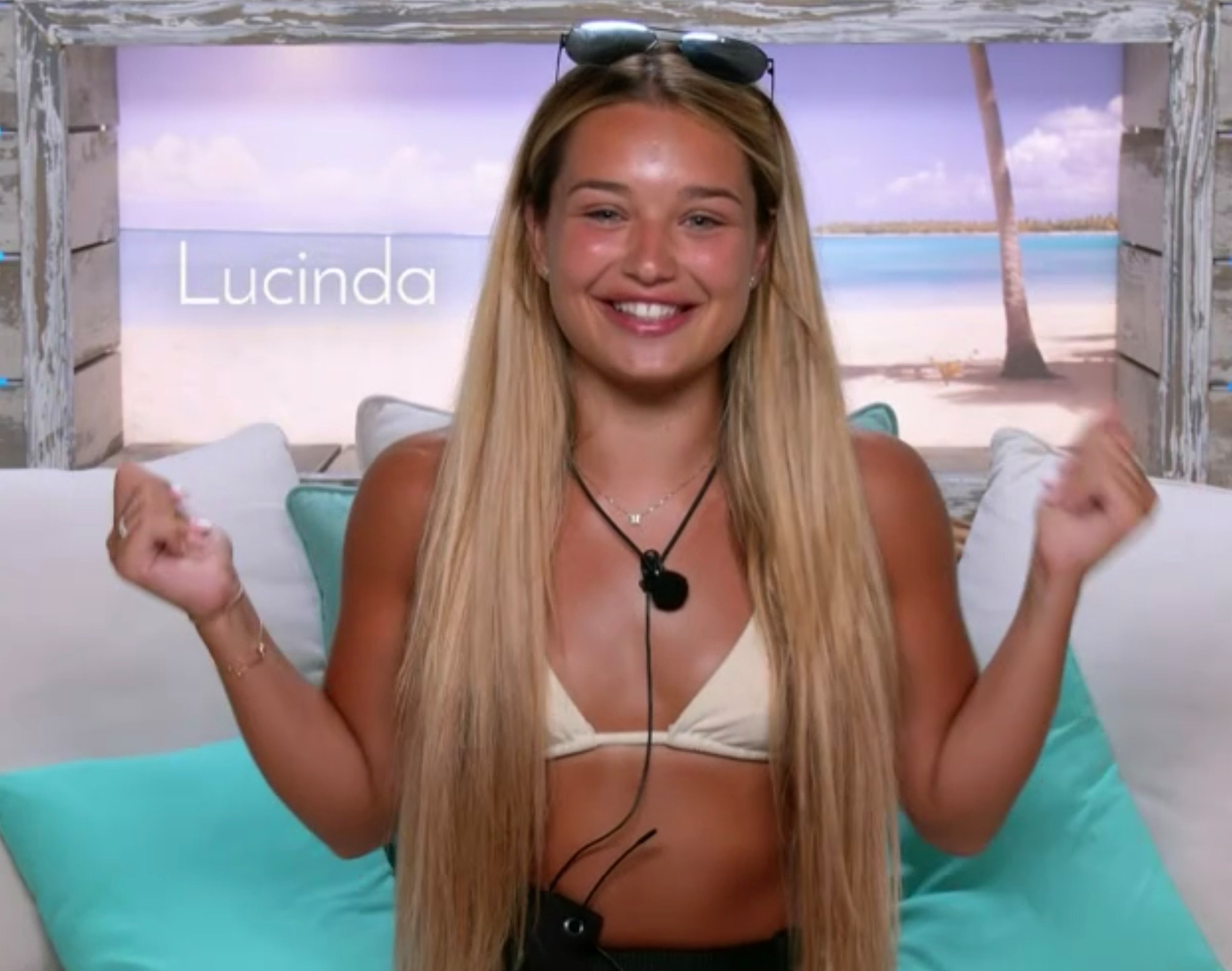 It comes after emotional Faye told Sharon and Kaz last night she liked Teddy but found it hard to trust men and didn't want to "fall fast".

Later, it was revealed Brad McLelland or Lucinda Stafford are destined to be separated after being voted the least compatible couple.

Sensing Teddy's interest in Lucinda, one fan said: "Lucinda is Teddy's type.. Once Brad leaves, he is dumping Faye…"

After seeing a spoiler for tonight's episode, another viewer tweeted: "Oh man why is Faye crying? Ah what if Lucinda stays and teddy moves to her??"

One more wrote: "Brad to go Teddy to dump Faye for Lucinda – PRONTO. You heard it here first."

Earlier today Love Island shared a trailer for tonight's show, which revealed Faye crying away from the group with Kaz Kamwi and Sharon Gaffka comforting her.

The three women were seen with tear-stained cheeks – after tonight's villa drama sees one Islander kicked off the ITV2 show.

With Kaz replying: "I hear you, I actually I hear you. I'm in so much shock."

As Sharon adds: "I wasn't expecting that."

Brad and Lucinda will be faced with the toughest task of the series so far – deciding which one of them will be dumped from the villa.

In a brutal twist that no one saw coming, the pair were voted the least compatible by viewers last night and as a result will be separated tonight.

But the cast will barely have time to shed tears over either Brad or Lucinda leaving – as bosses have lined up a hot new bombshell who will be introduced tomorrow. 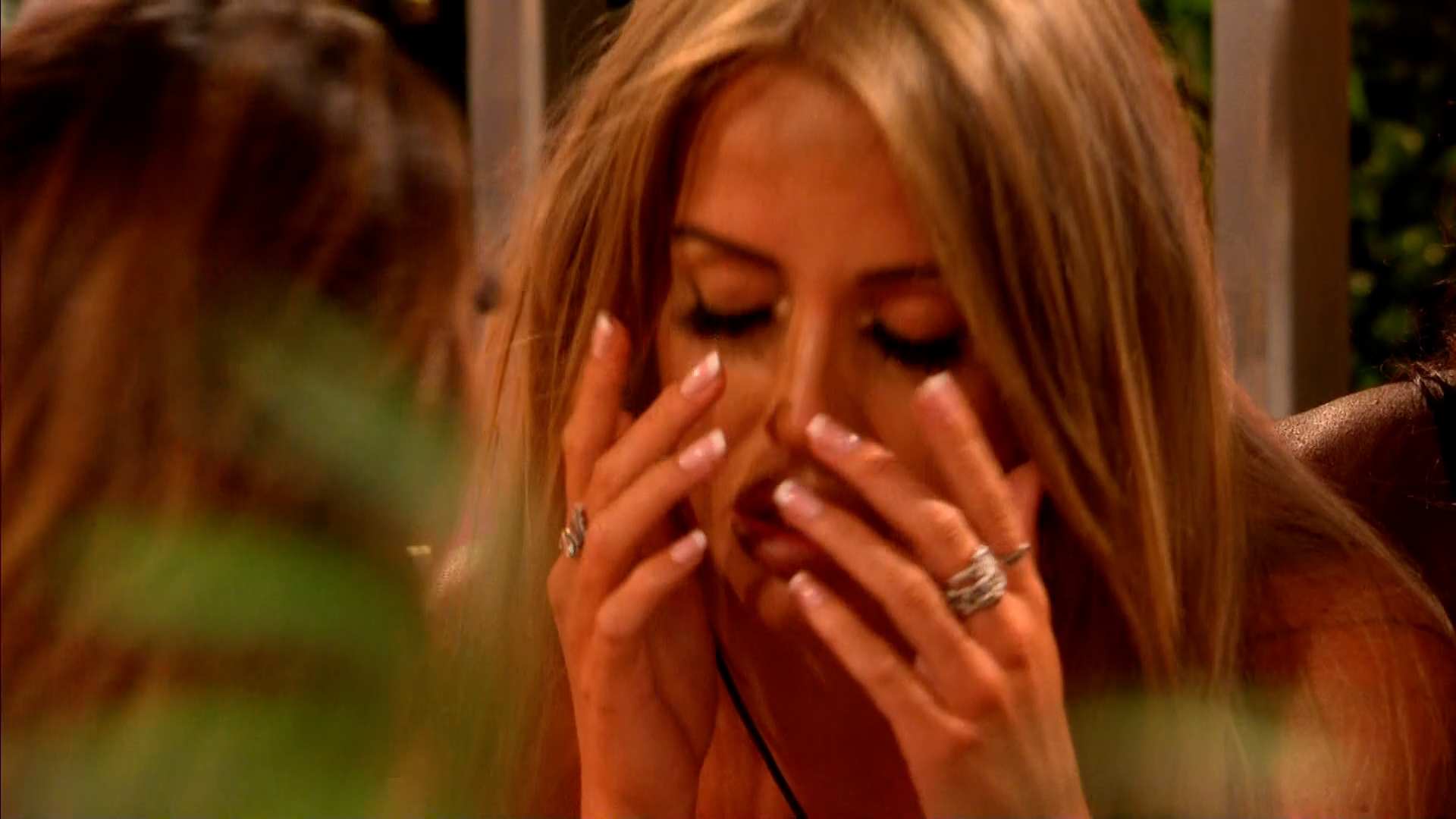