IF you are already starting to panic that Love Island will be over at the end of July, fear not – we are getting a US version of the show.

But when is it going to start? And will it be the same as the UK series? Here's what we know so far… 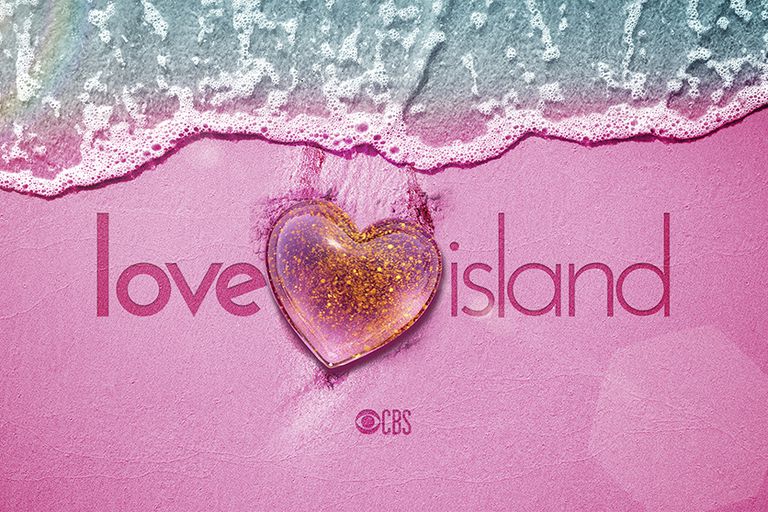 When will the US Love Island be on TV?

It is not yet known how and when it will be shown in UK.

But if we go by how ITV aired Love Island Australia, it is likely to be on ITV2 AFTER the UK Love Island has aired – so around the beginning of August.

Repeats will then be shown on the ITV Hub.

How will US Love Island work?

The show is being brought to the US by the same people behind the UK Love Island, and producers promise it follow a similar format to the show we know and love.

Speaking about how the US version of the show will work, Love Island executive producer David Eilenberg told Enterainment Weekly they are keen to keep it similar to our show.

He said:"CBS very much supports the show that's been a hit elsewhere.

"We want to make sure the show is the show. It's an aspirational, sexy, fun summer show. And the U.K. show has become less provocative and more broad appeal over time.

"We have to conform to broadcast standards, so what happens with language and—to some extent—what we see visually will be a little different because of the platform we're on,"

But there are reports the show will be filmed in a villa in Fiji, rather than Majorca.

Who will host the US Love Island?

There is no names yet being put into the hat for the hosting role made famous by Caroline Flack in the US.

But TV stars that are likely could include Jenny McCarthy, Kendra Wilkinson or even Snooki from Jersery Shore.

Maybe one of the Kardashians might even put their names forward – Khloe already has presenting experience, so maybe she would like a go at hosting Love Island.

It's also not known who will provide the hilarious commentary in place of our Love Island narrator Iain Stirling.