X Factor and Britain’s Got Talent judge Simon Cowell has no connection to Love Island, the sun-soaked romance competition set on a Spanish island.

Yet that appeared to be the opposite during last night’s instalment as viewers were immediately convinced they’d seen the 59-year-old father-of-one hitting the weights at the villa’s on-site gym.

One of the recognisable traits was the person in question was sporting a pair of what appeared to be Simon’s trademark aviator sunglasses.

Some of the boys were enjoying some time with the fitness equipment at the bottom of the garden as the scene took place.

The mystery person also had Simon’s classic hairstyle, and a pair of black shorts on.

But it was actually Scottish contestant Callum Macleod, who simply looked remarkably alike to the famous TV star.

Taking to Twitter, that didn’t stop fans from sharing their thoughts on the moment.

One person joked: “Simon Cowell looking in shape on #LoveIsland.”

“Fair play to Simon Cowell for showing up #LoveIsland,” another teased.

A third asked: “When did Simon Cowell get into the villa? #LoveIsland.” 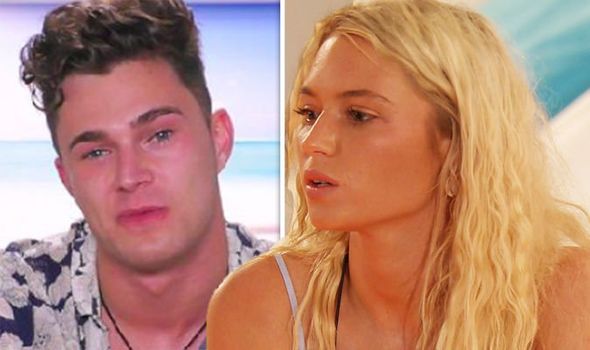 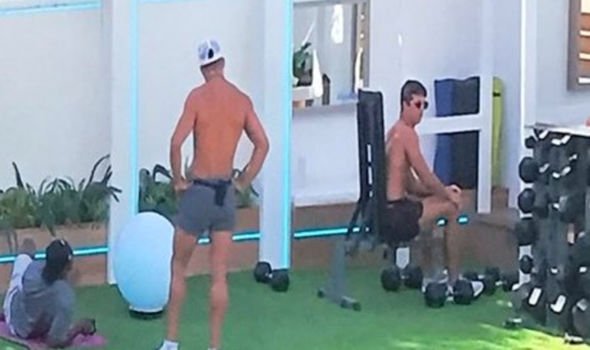 While a fourth wondered: “Is that Simon Cowell? #LoveIsland.”

“He looks so much like Simon Cowell! #LoveIsland,” another added.

Villa sweetheart and bookies’ favourite Lucie Donlan also caused some huge uproar during last night’s show when she was seen eating an apple and a banana at the exact same time.

Gobsmacked viewers jokily declared the contestant was a ‘psychopath’ for her unusual eating habits, and couldn’t help but comment.

“Personally think it’s quite psychotic that Lucie is eating both a banana and apple at the same time… #loveisland,” one person quipped. 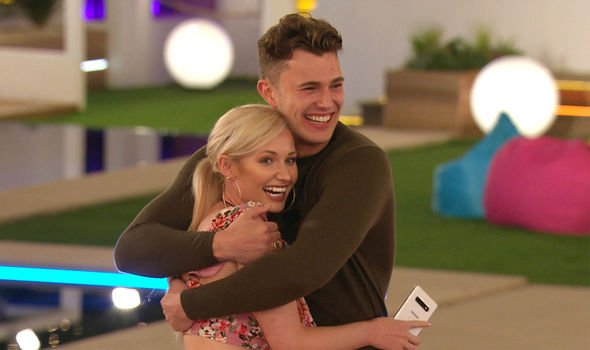 Another demanded: “Who the f**k eats an apple and a banana simultaneously #loveisland.”

A third simply wondered: “Is Lucie eating an apple and a banana at the same time? #loveisland.”

While a fourth said they “weren’t happy” with her behaviour in hilarious scenes.

What will the hopefuls do to rile up viewers in the next instalment?