Love Island star Arabella's lookalike mum, 63, starred in ITV game show Sale Of The Century and was a glam model too

Eunice Denny, 63, used to be a hostess on '70s show Sale of the Century, which attracted viewers with its scantily-clad stars. 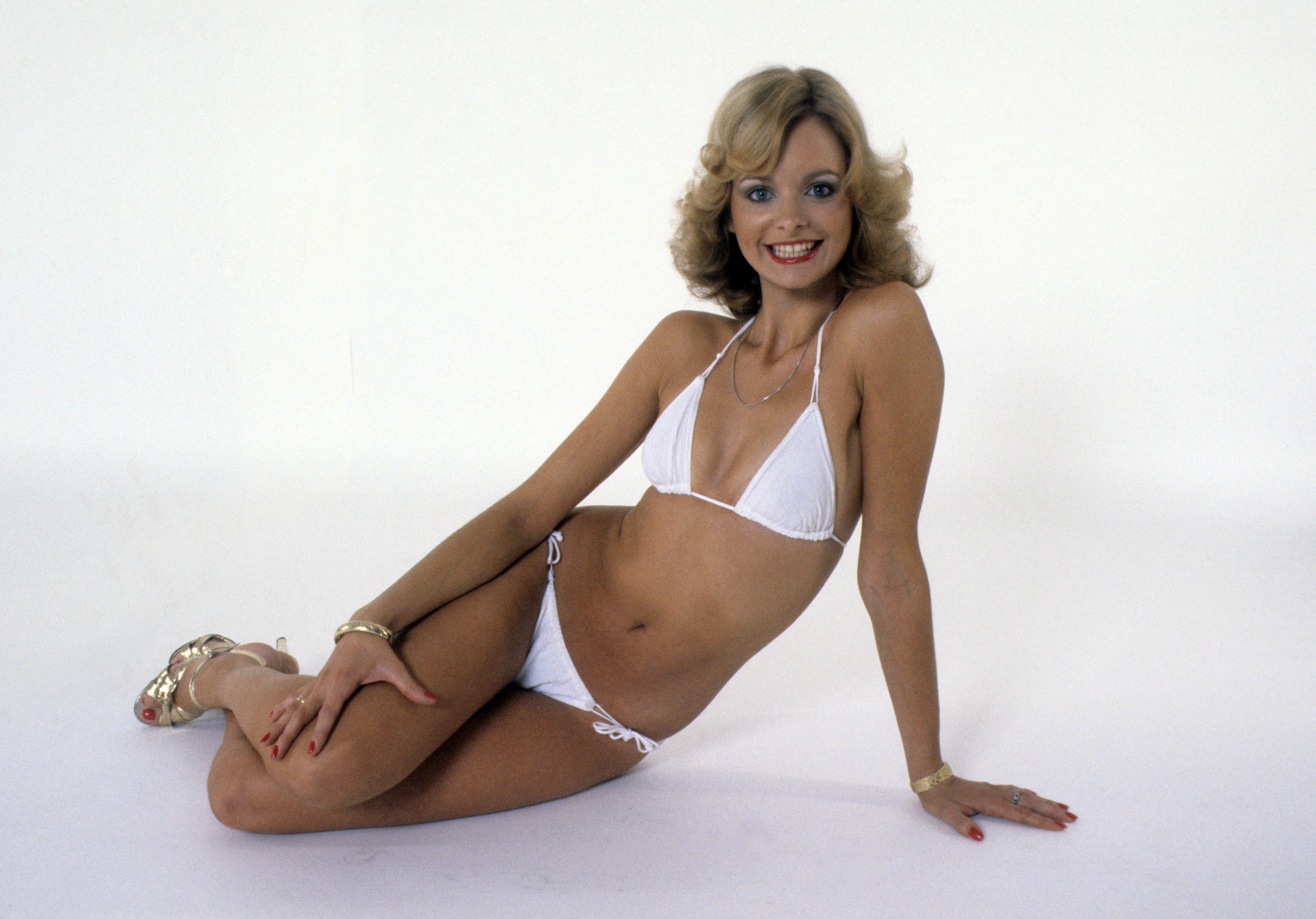 Eunice was one of the stunning ladies to strut their stuff in a bikini as they helped show off which prizes were up for grabs for contestants.

The programme was hosted by Nicholas Parsons, with up to 21 million viewers tuning in, and Arabella's mother appeared on it between 1978 and 1980. 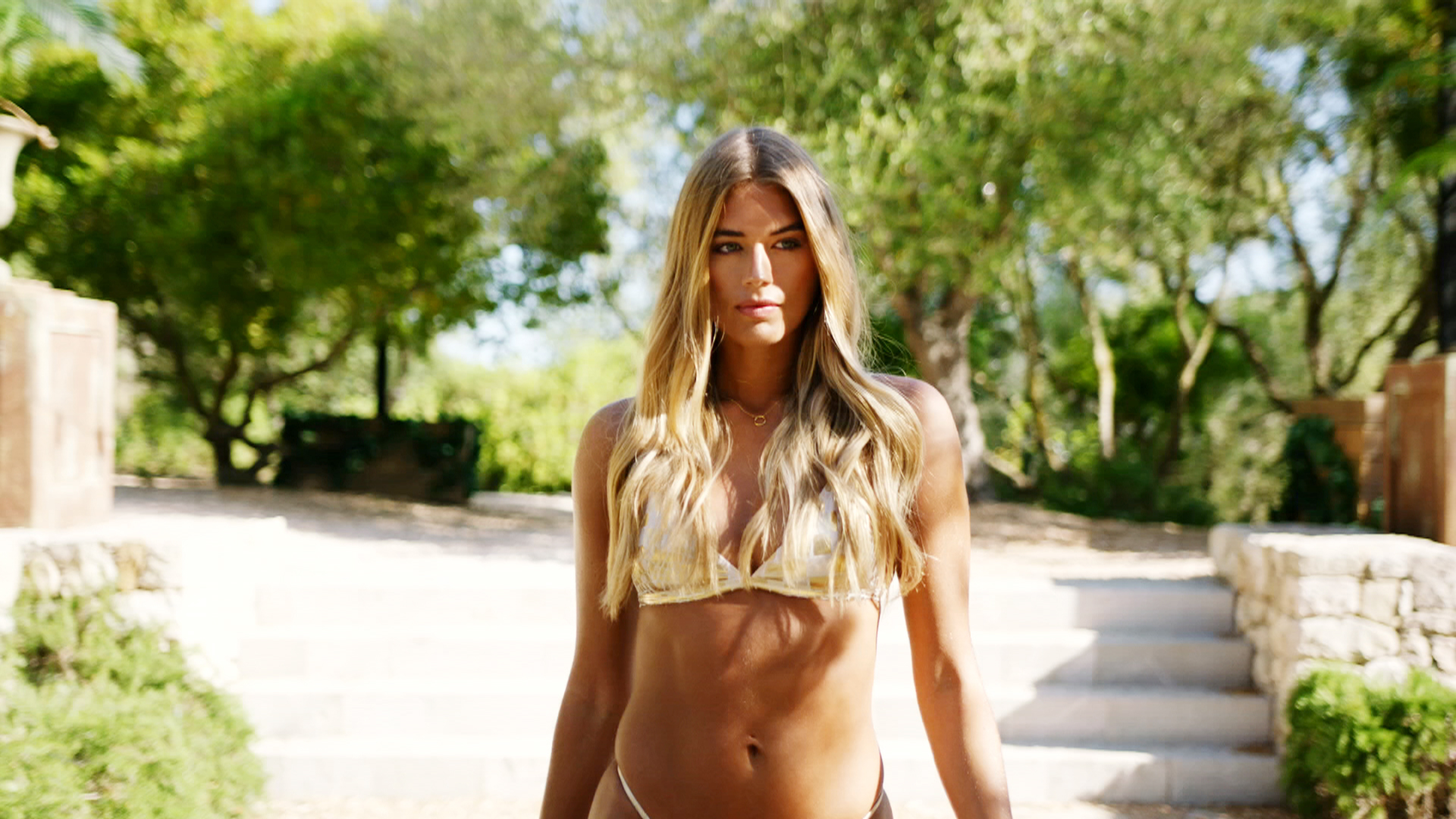 Arabella had Curtis Pritchard's eyes popping out of his head when he was the first to spot her soaking up the sun in the garden.

She has also found herself in Yewande Biala's bad books after she confessed that she is interested in Danny – who the Irish scientist is currently coupled up with.

Eunice is no-doubt proud of Arabella's venture into the limelight, previously gushing about her modelling success in 2010. 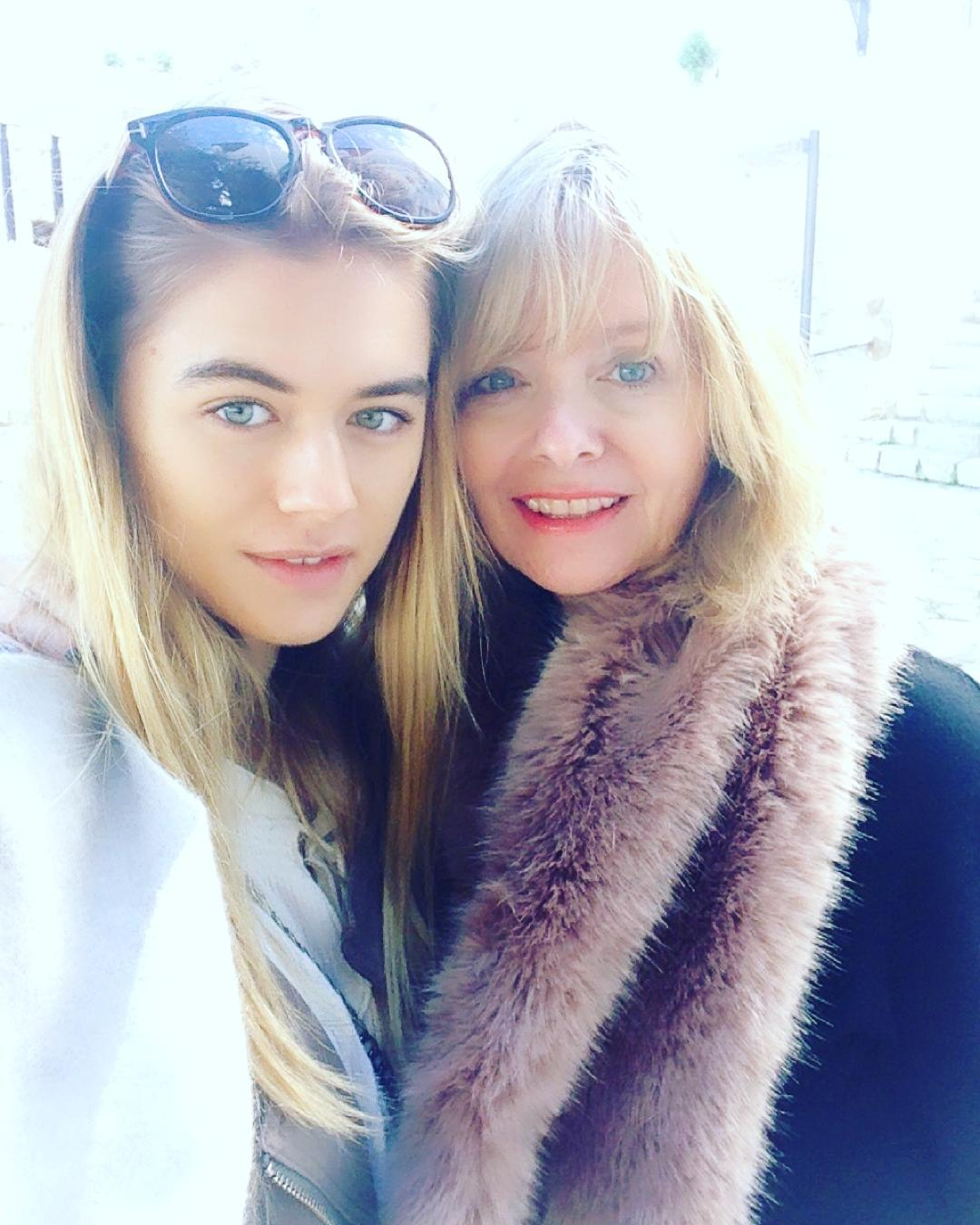 She said at the time: "Arabella is loving it but she is also approaching it with a professional attitude, which is so important if you want to make it in the modelling world.

"It involves long hours and a lot of travelling but it is a fabulous business to be in."

In addition to her stint as a glam TV model, Eunice is well-versed in the fashion world and is founder of Fashion Live Events, with her website explaining how the former star's game show experience has made her an industry expert. 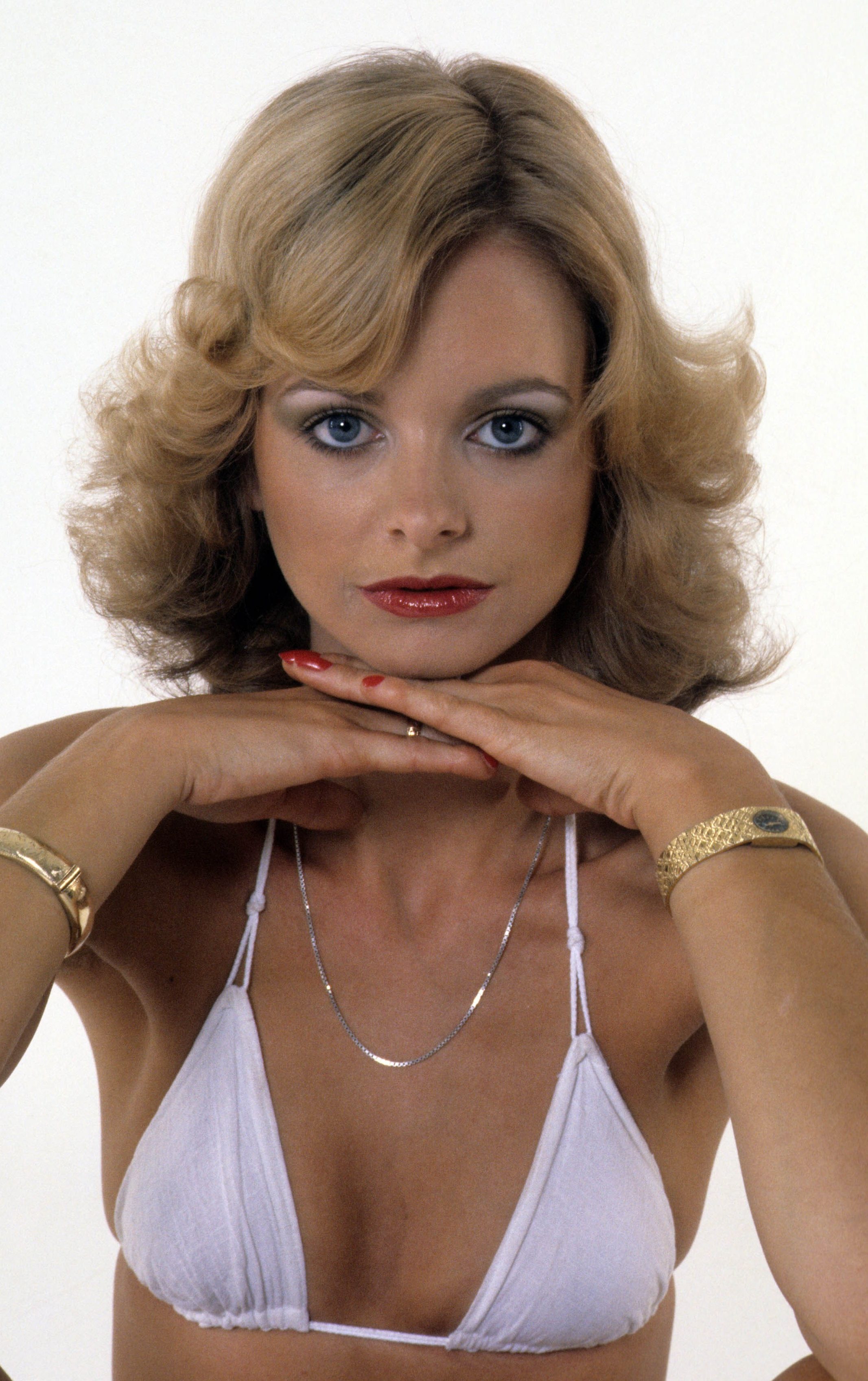 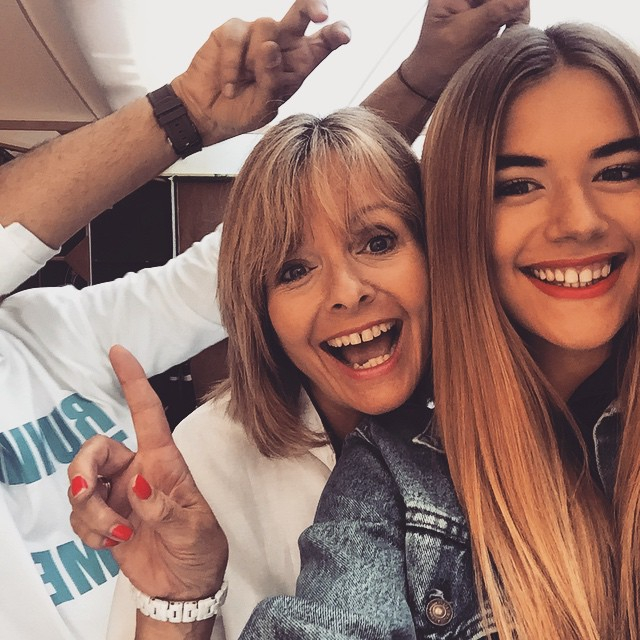 It reads: "The strong work ethic and commitment it takes to be a model alongside watching the logistical planning and high quality production required for live and filmed shows, lay foundation to the next step in her career.

Meanwhile, Arabella came under fire from last year's Islander Charlie Frederick when she made her debut on last night's show. 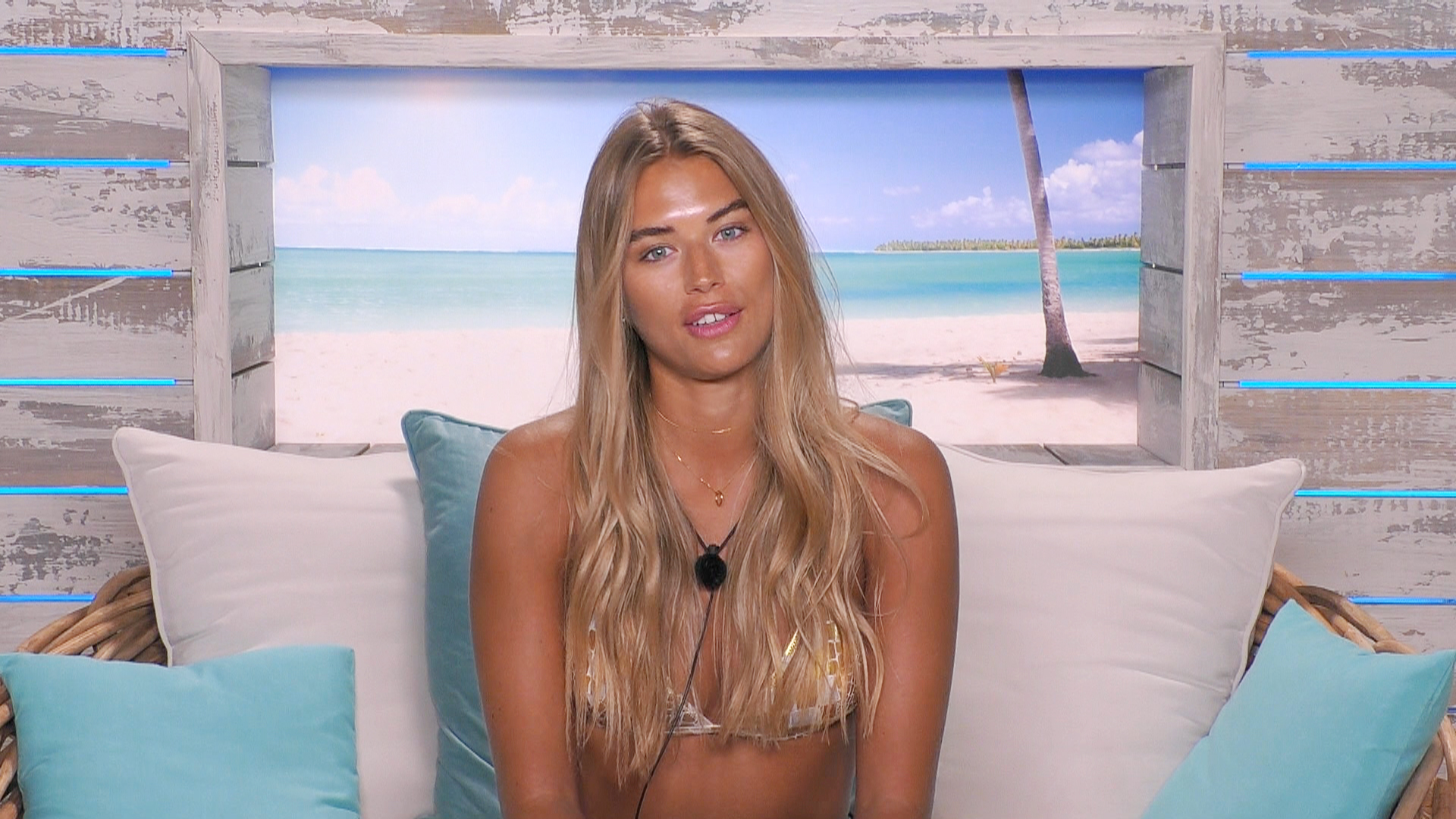 Charlie took to his Instagram Story to share a series of messages that Arabella had sent him over the past few weeks, including ones begging him to go over to her house.

The hunk has claimed that the pair were still dating when she entered the ITV2 villa, with Arabella seemingly hinting that she was still with Charlie when she introduced herself to the other Islanders.

Lucie Donlan, who also dated Charlie in the past, was shocked to see her walk in, exclaiming: "I recognise you! You’re my ex’s ex. I’ve stalked you [on social media] before!"

Attentive viewers were left raising their eyebrows when Arabella replied: "Well, not ex", prompting speculation that the pair are still romantically involved.