Stevie Bradley is one of the six new boys entering Casa Amor on tonight’s episode of Love Island (June 28). The new boys will be getting to know the original girls, who will be trying to not have their heads turned by the new arrivals. Stevie is interested in Lucie Donlan and Maura Higgins but how old is he?

How old is Stevie Bradley from Love Island 2019?

This makes him one of the youngest Islanders in the villa.

The average age in the villa this year is 24, with the oldest Islanders being new girl Nabila Badda who is 29-years-old.

WHO HAS DENNON LEWIS PLAYED FOR? 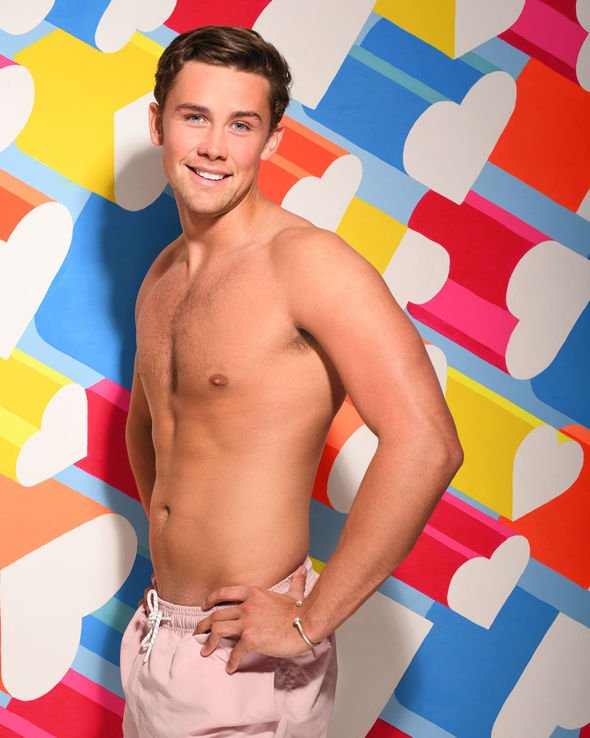 Who is Stevie Bradley in Love Island 2019?

Stevie is a 21-year-old student from the Isle of Man.

Going into the villa, he has his eyes on Lucie and Maura.

He said: “Lucie seems really sweet and down to earth. Maura is also stunning. But Lucie would be my number one.”

Lucie and Maura are both single, so Stevie may stand a chance.

However, Stevie did reveal he does have a wandering eye.

WHO IS GOING INTO CASA AMOR? 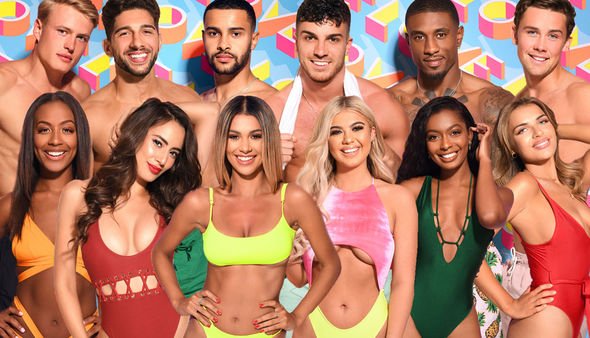 He said: “I probably would have a wandering eye in the villa but my head wouldn’t turn from someone I felt I had a proper spark with, I wouldn’t ruin anything by jumping ship.”

Stevie is also willing to step on people’s toes to get what he wants.

He said: “I want to keep everyone happy but again it is Love Island so you can’t tread on eggshells around people, you need to get what you want so I’ll do whatever it takes within reason.”

Stevie describes himself as “cheerful, happy, charming and funny”.

He added: “I don’t take myself too seriously, I’m chilled and try to get on with everyone. “

WHO IS NEW BOY DAN ROSE? 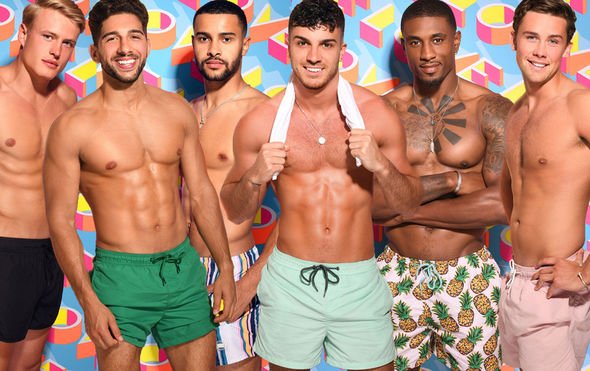 Joining Stevie in Casa Amor this year are five other boys. They are: