LOVE Island star Chloe Burrows has come under fire from fans for being “disrespectful” towards Toby’s Nigerian cooking.

Toby Aromolaran, who has been dating Chloe since they met on Love Island last summer, decided to film Chloe trying various Nigerian food for the first time and ended up getting some very mixed reviews. 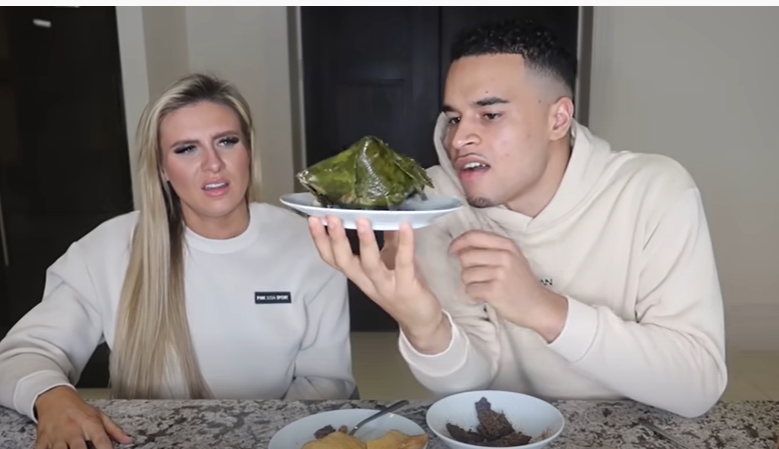 Chloe started by saying: “I am so hungry but I am very fussy with food”, before swiftly refusing to try plantain.

But she got stuck in with other bits, and loved the jollof rice and chin chin.

Others tastes weren’t so much to her liking and she particularly unimpressed trying gizzard.

The video sparked a lot of conversation amongst their fans, with many suggesting Chloe was being rude with her reactions. 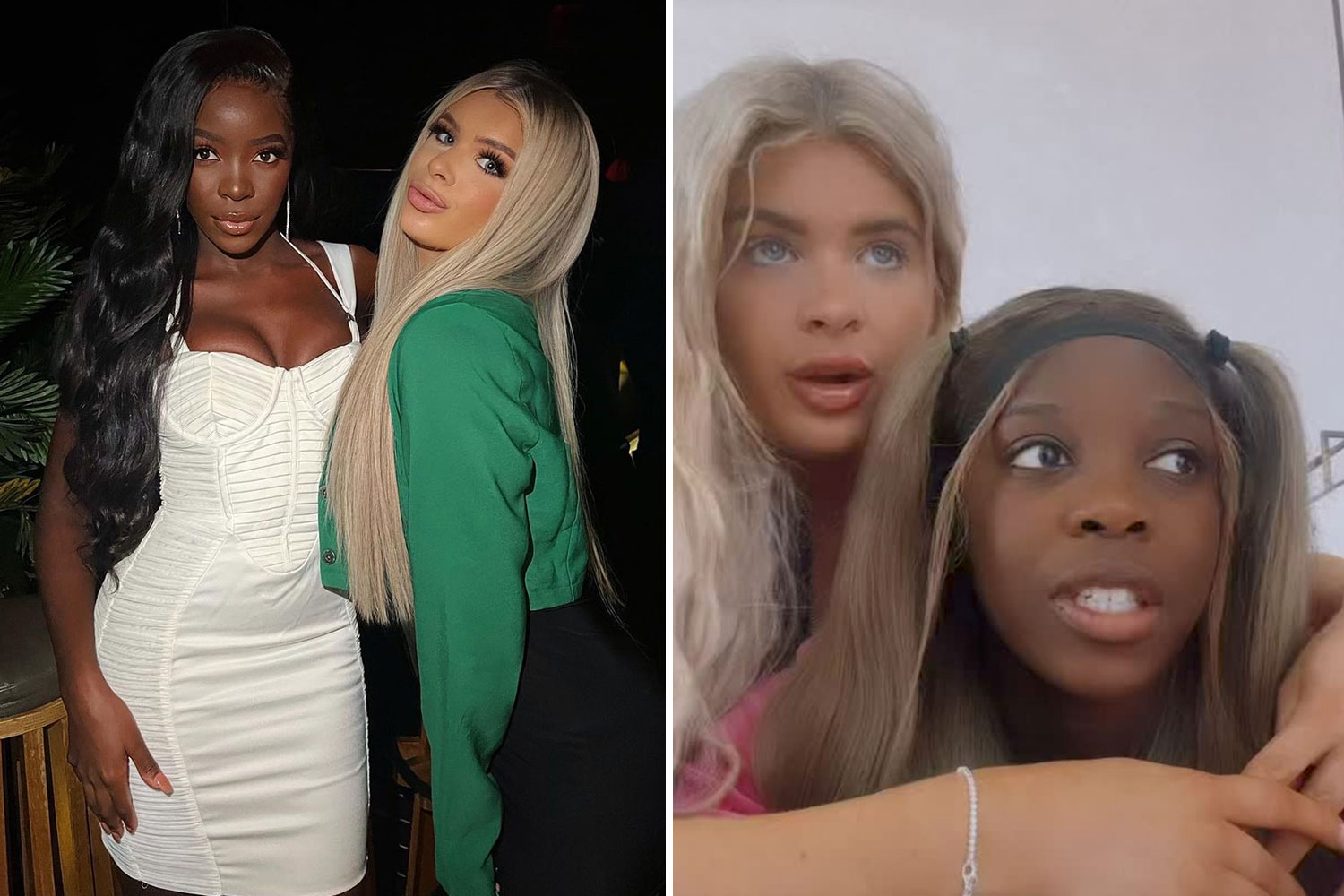 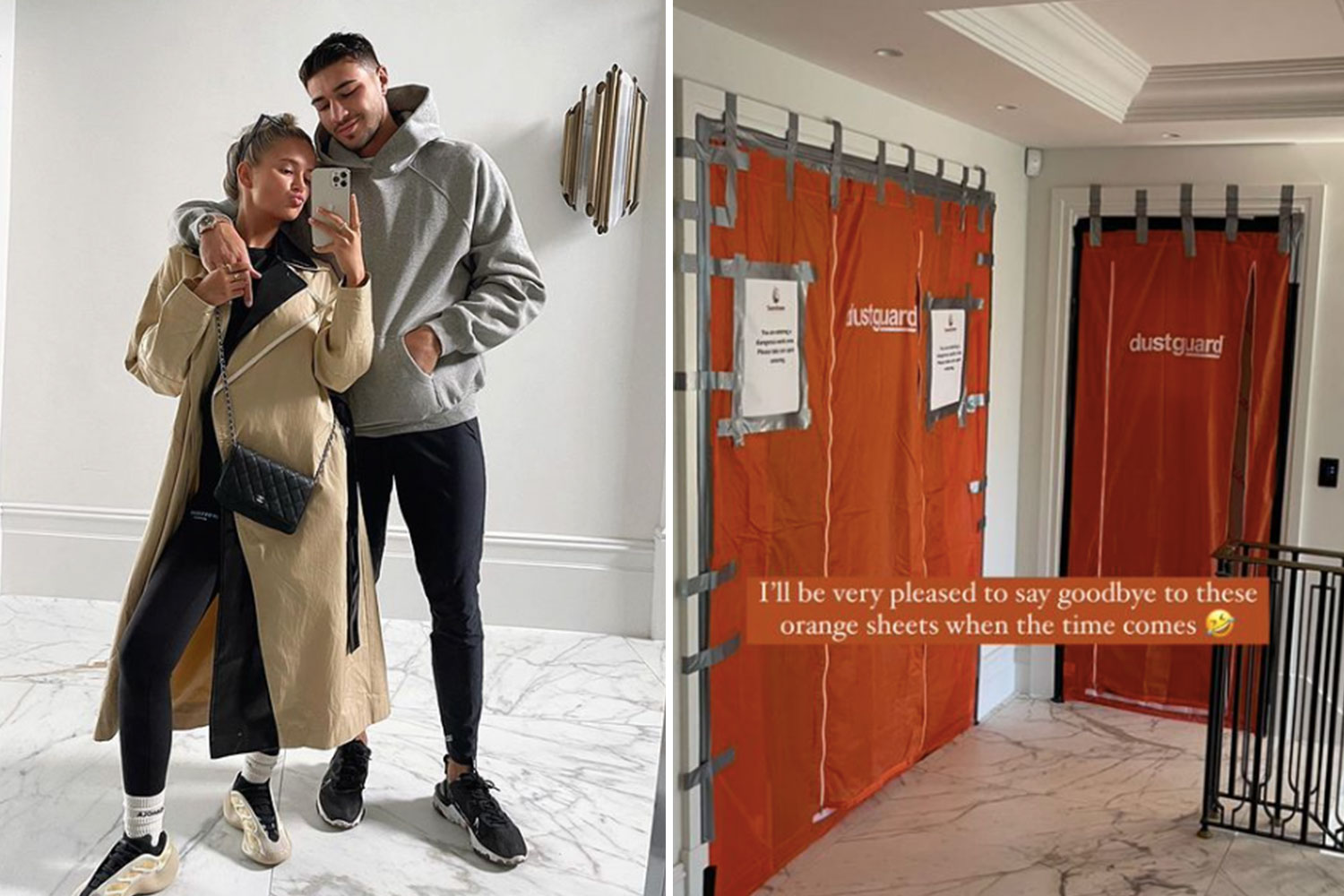 One person wrote: “It is extremely disrespectful to film a White person trying food from another culture while gagging and making snide remarks. She literally doesn't have to try it. It's not compulsory. The people from the culture who created it love it and it's part of the history and culture of the people. Not everything has to be recorded and posted.”

Another remarked: “No need to be super dramatic, it’s just rude 😬”

While someone else wrote: “This was simply just disrespectful, she really didn’t have to be that dramatic ☹️.” 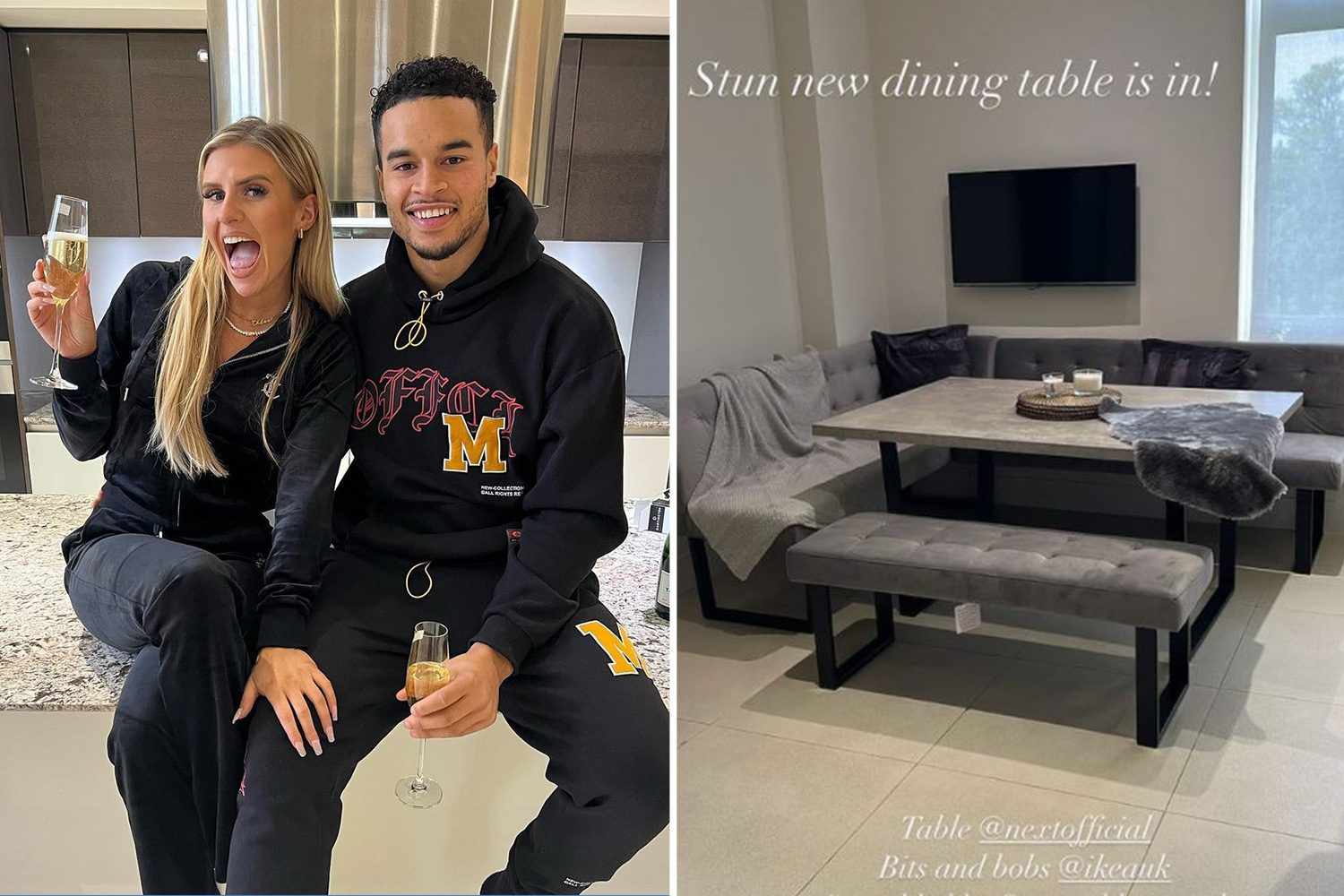 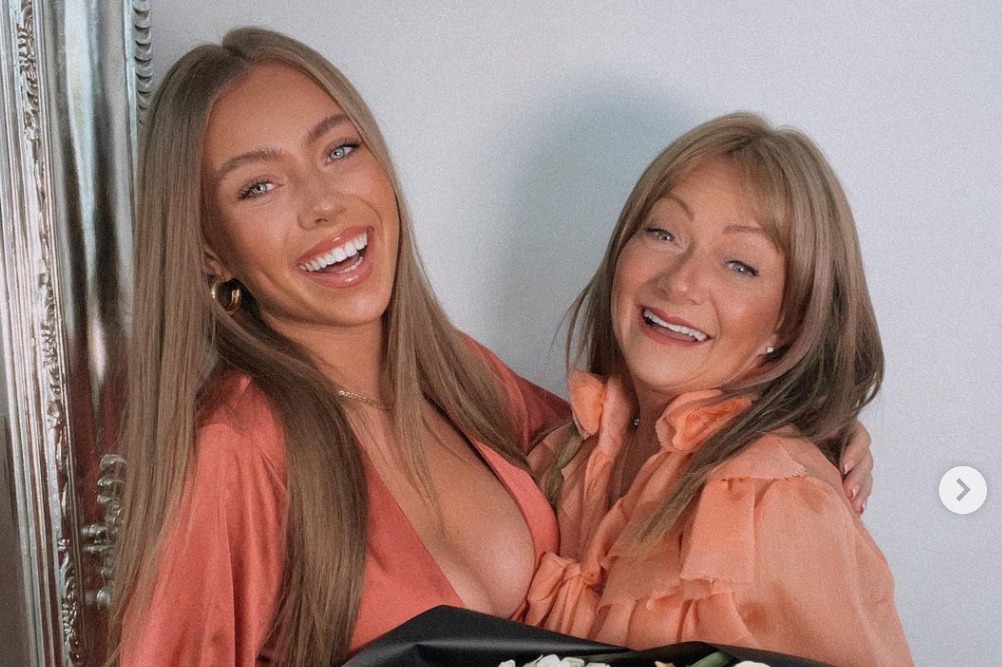 Others were quick to defend Chloe though, as one person commented: “She did really well! You get used to the textures but I'm glad she enjoyed the flavours at least! ❤”

“Girl you did well. Not a fan of Moi Moi either. The texture of fufu is something you just have to get used to I guess,” added another.

Their YouTube video comes after The Sun revealed the couple are still together after hitting the rocks recently due to conflicting work schedules.

Fans feared a split was inevitable for the reality TV favourites after they went six weeks without posting about each other on social media.

The couple moved into their £1million home weeks after losing out to winners Millie Court and Liam Reardon in the series finale in August 2021.

BoohooMAN ambassador Toby has been focused on his modelling and clothing range, while Chloe has been busy training for ITV 's upcoming reality show, The Games. 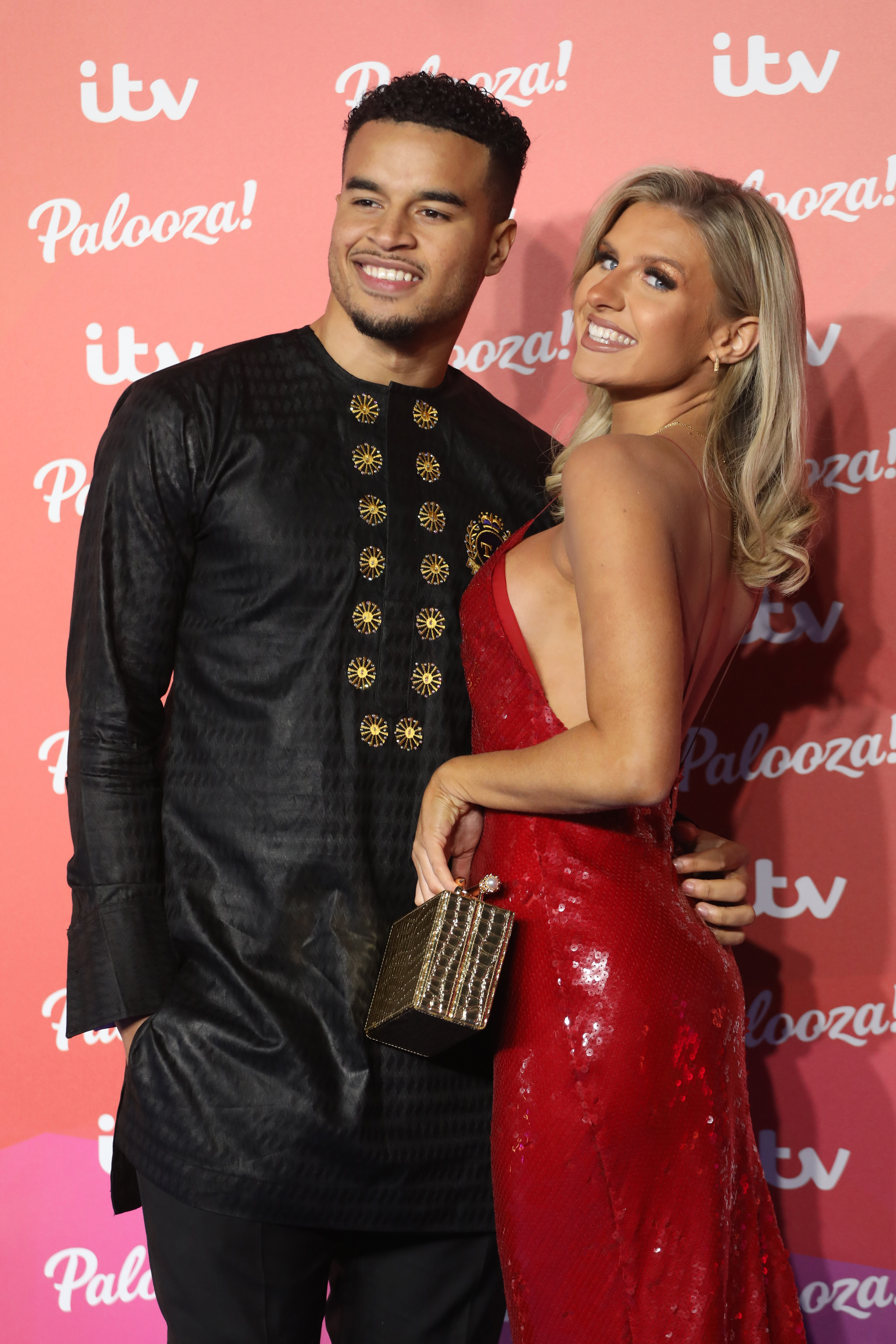