LOVE lsland's Faye went on a rampage tonight taking down every boy in the villa before having a furious fight with Teddy.

The feisty estate agent was livid after watching Teddy snog Clarisse in Casa Amor and then proclaim "I'm technically single" in a chat with the lads afterwards. 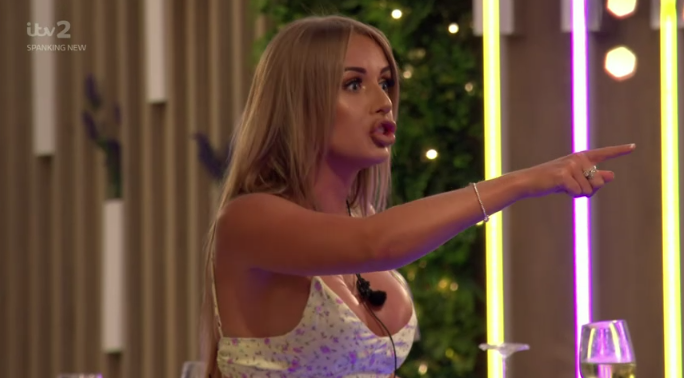 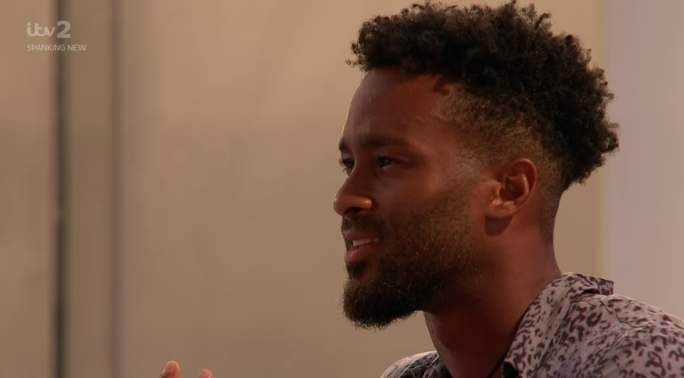 She was angered even more when she watched Jake egg on the boys to pursue the new girls, despite calling her his 'sister' before heading off to the second villa.

Reeling off swear like machine gun fire, she tore into the lads and said she was willing to fall out with all of them.

Dale and Matthew were savagely burned as they tried to intervene, and the lads clubbed together to try and contain the situation.

But it all fell apart later in the episode as Faye and Teddy had it out in the kitchen.

She branded her partner a "two-faced p***k" in the series' most explosive clash to date.

Prior to the fight, Faye said the relationship was a "donkey on its last legs".

After failing to engage her in a civil conversation, Teddy called Faye a "t**t" and walked away.

In the bedroom he said he was fed up of being spoken to like a "piece of s**t".

The pair eventually sat down for a heart to heart, however, things didn't improve and they split.

Faye told the girls "there's no coming back" as the drama eventually settled. 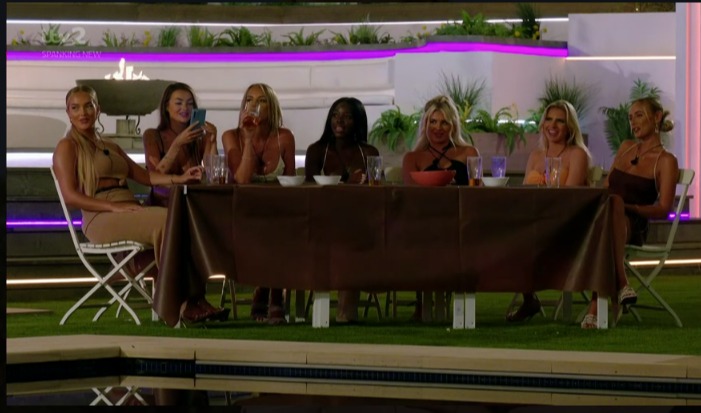